As Blender is improving at light speed, more and more 3D artists are wondering why Blender isn’t the industry-standard 3D tool. For a core tool to be replaced, it needs to offer a significant advantage over what’s currently used. For a lot of freelancers and hobbyists, Blender is indeed a huge improvement. For larger studios however, it’s not. In this article, we’ll cover specifically why they wouldn’t switch to Blender at the moment. 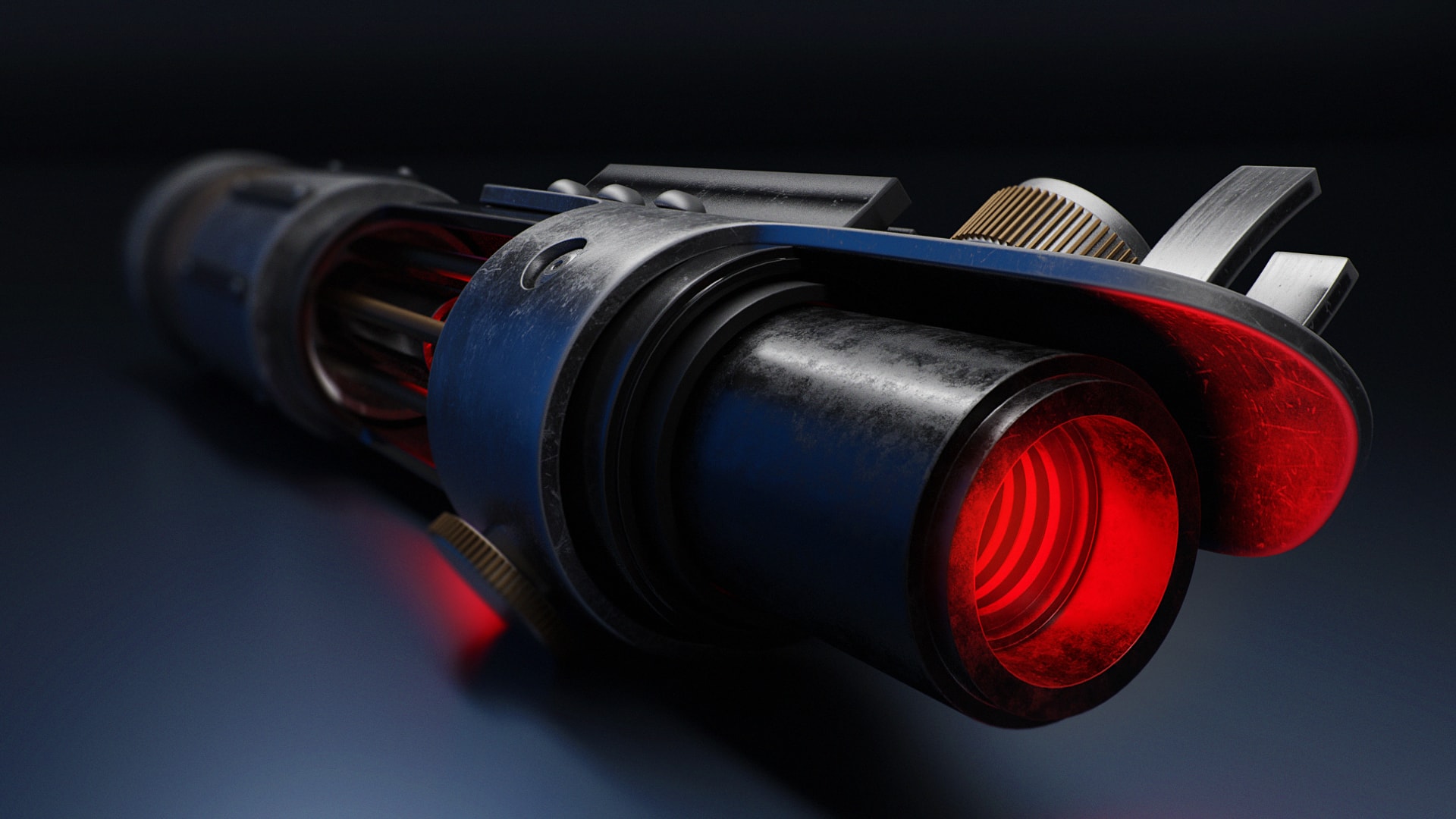 Final result from Intro to Blender

What Does Industry-Standard Mean?

Before we get too deep into why Blender isn’t industry-standard, let’s define what we mean by this. For our purposes, industry-standard means that big studios in VFX and games will be using it as one of their primary tools, integrated in their pipeline – not just a specialist tool used by a single department. The big players in this space are currently Maya, Max and Houdini. We’ll also refer to an industry-standard tool as a 3D software the majority of production artists are comfortable using on a day to day basis.

The Cost of Adopting Blender

A big argument for using Blender is the fact that it’s free to use, but unfortunately, this is only half the picture. There are a lot of costs associated with a software, which you can’t measure purely in the license fee. If a studio were to switch their main tool from Maya to Blender there are two significant costs which are easy to overlook:

If a studio is crewing up for a new project, it’s not an issue finding skilled Maya artists – as this is what the professionals have been using for decades. Projects are most often on a tight time budget and artists will have to hit the ground running, knowing the tools used. Switching to another software will cause serious delay for the studio, as before the project starts, they’ll have to retrain their existing staff, as well as making sure all artists who are hired are either ready to use the tool – or they’ll have to be trained.

Training an artist will take months at a minimum in order to get up to their old level of productivity. By this time, the original project might even have finished. If you’re active on social media, you might assume that most 3D artists are actively doing personal work and improving their workflows, but in reality a lot of studio artists have no interest in learning a completely new software, if they can avoid it. They’ve got to a level where they treat 3D purely as a job, and won’t spend their spare time learning a new tool, particularly if it doesn’t drastically improve their work. The studios should assume that 100% of the training will be done during studio hours. 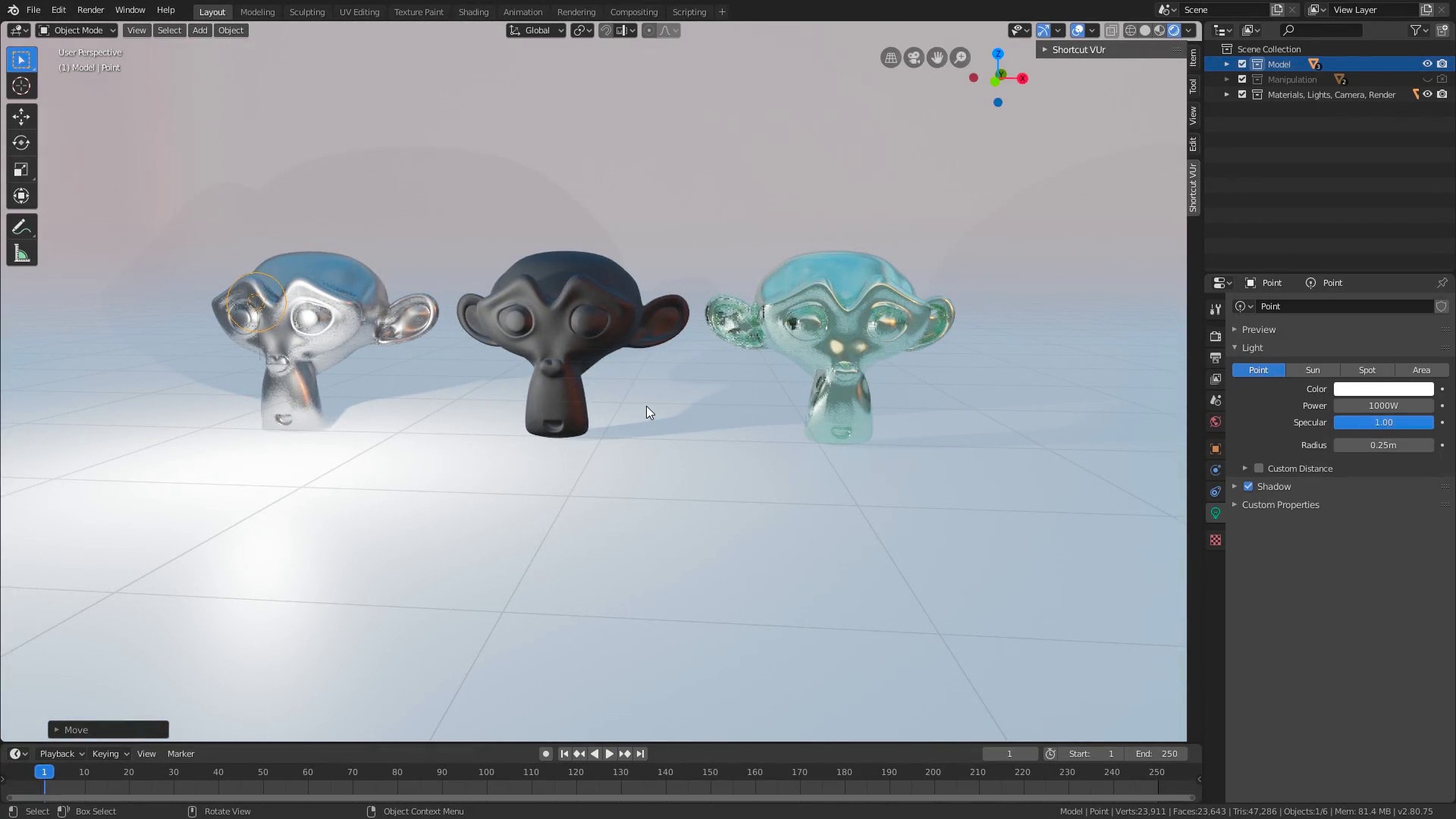 Every larger studio will have decades of custom tools to make their jobs a lot easier, from small scripts for making UVing a bit nicer, to proprietary render engines. With these tools, they can reliably create exactly what their jobs require. They also have invested heavily in their pipelines – how the data flows between people and computers. Combing their custom tools with their custom pipeline, they can pump out an enormous amount of work in very little time.

If you are replacing Maya, which is heavily integrated, with Blender – you need to invest heavily into simply getting it to the same level Maya is currently at. We’re not talking about remaking a few python scripts, but rather a significant amount of tools for each department.

Let’s say the studios spent years rebuilding the tools and spent a significant amount of time and money re-training your staff, the end result is that you’re left with a tool which in the best case is to the same level as what the studio is currently using.

In order to even start this endeavour, Blender would need to be significantly better than Maya as a starting point, which at the current moment it’s simply not. The two tools are comparable in a lot of ways, but to say that Blender is a significantly stronger tool than Maya is factually wrong.

If it Ain’t Broke, Don’t Fix it

In the world of big studios, which software you use is in large part down to how well it can handle the work they are doing, and in no way is it influenced by the passion and love for the software and community. While tools like Maya can in many ways feel like legacy tools, they are also extremely well tested and their strengths and limits are well known. This means that a team can accurately scope out a job, knowing their tools will be (mostly – it’s 3d after all) reliable. Most likely there won’t be any new and scary surprises, they have an established pipeline and everyone can focus on their job instead of worrying about their tools.

This leads us to a big point as to why Blender isn’t an industry-standard tool: It doesn’t solve a real problem for the studios – they already have the tools they need in order to get the job done. The studios are far more concerned about reliability than the cost of software licenses.

Don’t get me wrong, the big studios are also very much up to date on technology and their pipelines are changing over time. Some recent changes in VFX have been that most of them have gone away from custom solutions in Maya and fully embraced Houdini for simulation. The big studios have also long ago transitioned away from Maya for lighting and rendering to dedicated lighting tools like Katana. Blender replacing Maya is technically possible in the next decade, but there’s no way tools like Houdini and Katana will be replaced, as they are incredibly specialised, powerful and highly battle-tested.

So far we’ve been assuming that Blender and Maya are fairly compatible, but the truth is that Blender is still very much lacking in a lot of areas. It would require a lot of serious development in order to get to the same level as Maya from a production tool point of view. Here are some areas it’s lacking:

Perhaps the most critical of these areas is pipeline and scene management, as for lighting and rendering you can use external plugins like V-Ray and soon proper support of Renderman and Redshift. If you’re dealing with only a few people using simple scenes, pipeline and scene management can be managed with the existing tools. If however, Blender had to work across multiple departments with data flowing in and out of different software this would be impossible without a lot of custom development.

The next point is what I like to refer to as the mystery box problem. Due to the fact that Blender isn’t that well tested for big jobs, there are a lot of mystery boxes hidden in a lot of different areas of Blender. In short, this means that we don’t know what we don’t know – there a lot of unknown unknows. If you take on a job in Blender for the first time, you simply have no idea where the limitations are, as most often they aren’t obvious. Using Maya, the limitations are well understood and you know how to work around them.

Here’s a simplified example of a pipeline:

At every step, you’ll need to be able to pass big sets of data seamlessly between departments, while also offering flexibility. What happens to the rig and animation if the model needs an update? How do you pass custom attributes to Katana from modeling which treats a specific model differently during lighting? How are you getting clean data between the different departments in a clean and fast manner? If you’re dealing with a pipeline, you need battle-tested and reliable tools. While the official Blender short films are amazing, keep in mind that they are made mostly in Blender itself and isn’t a mirror of how a production happens in the bigger studios, where using a cocktail of tools is essential.

It’s worth talking about that Blender is in fact an amazing tool and can rival the established tools in a lot of areas, and surpass them in a few.

As a concepting tool, Blender is a superior tool to most other 3D software available. You can create and iterate incredibly fast, and it’s taking the concepting world by storm, already being used in major art departments, such as at Framestore. Tools like Eevee, HardOps and Boxcutter make Blender a fantastic concepting tool.

Blender for modeling is also great. While I personally find the vanilla UV and retopo tools lacking, this is easily solved by using specialized tools like Rizom and Topogun. At the moment, Maya and Blender are pretty close in speed for modeling, where a seasoned modeller could most likely create very similar models in the same amount of time. Modeling is also a natural area where you can more easily replace Maya, as it’s the first department in the pipeline. As a modeller, you’re most of the time only passing data forward to other artists to pick up, and the file formats are standardised across all 3D software. You could without too much trouble build a pipeline that accepts models in all formats, which can properly be ingested into the pipe. 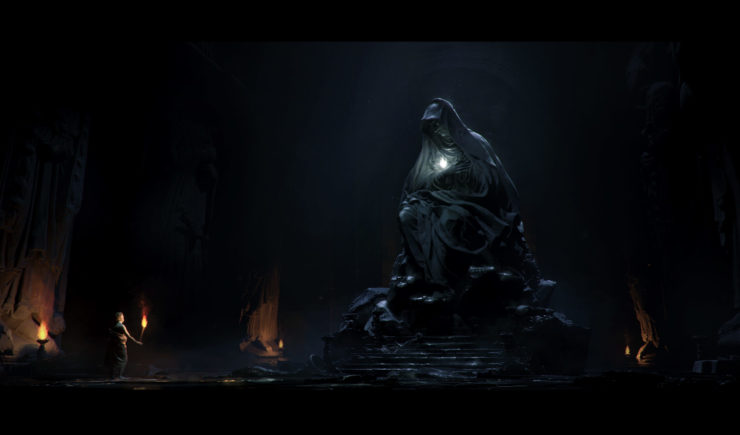 For smaller studios and freelancers, Blender is also a great tool. At this size, Blender becomes a much more appealing tool, as cost becomes a real concern, and retraining isn’t a huge systemic issue. A freelancer using Blender and a healthy collection of addons will have an incredibly powerful software suite at their disposal. You’ll never have issues with licenses and as Blender is ever-growing, you’ll be able to build a solid foundation as a freelancer or small studio. 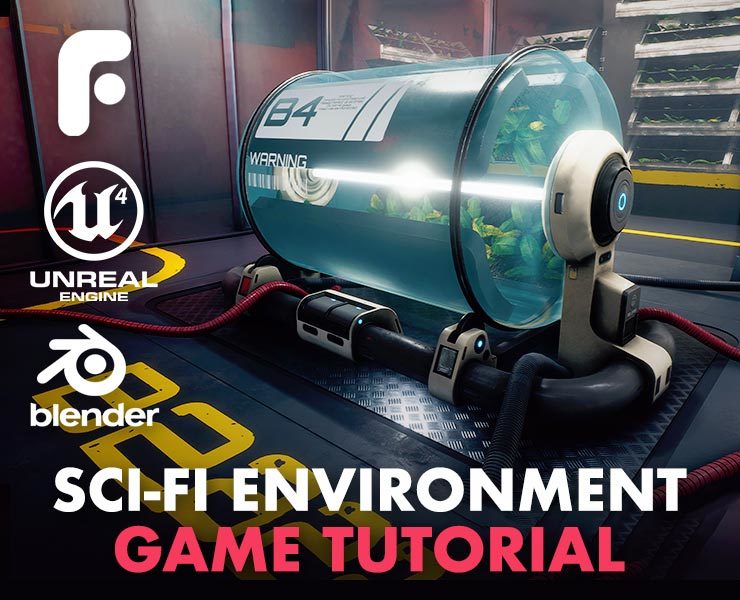 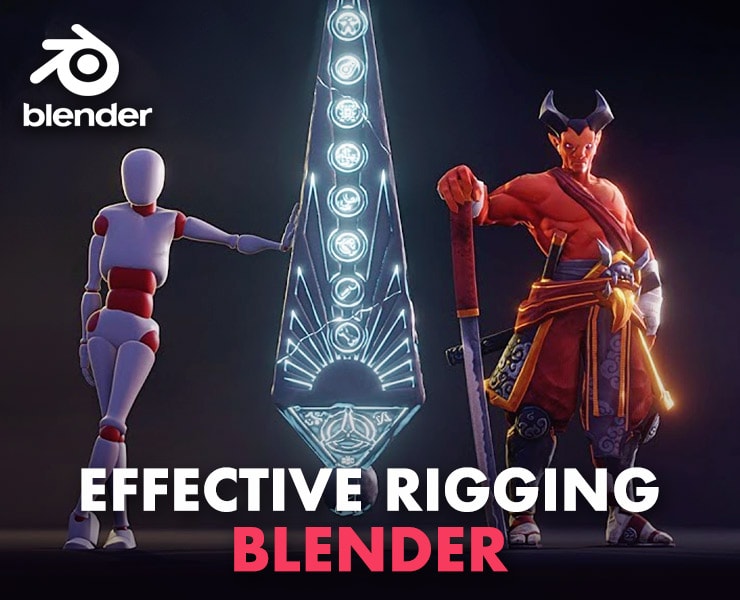 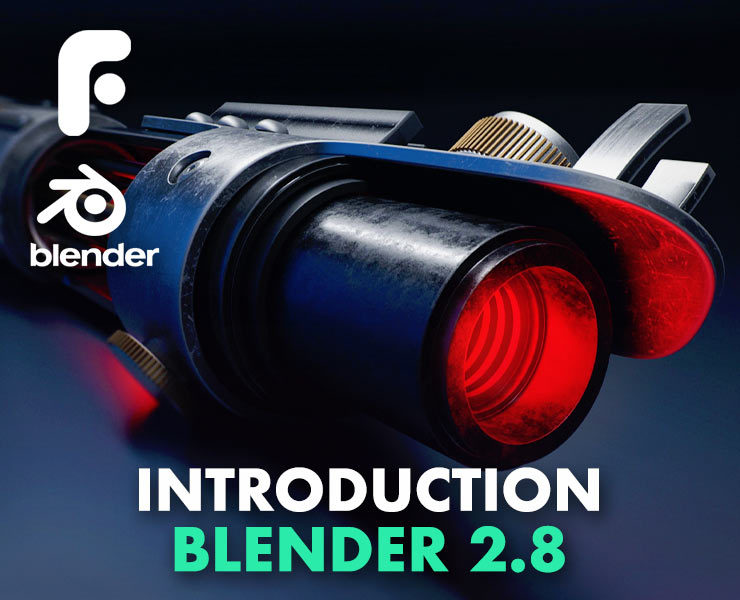