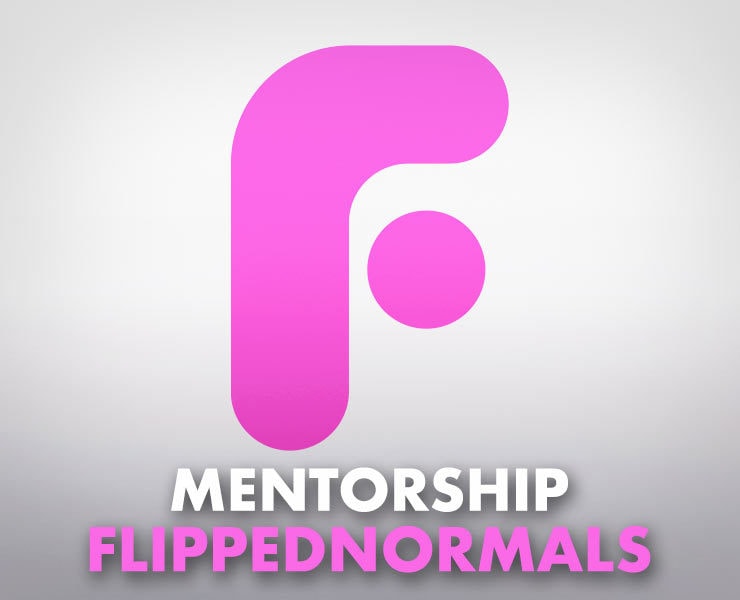 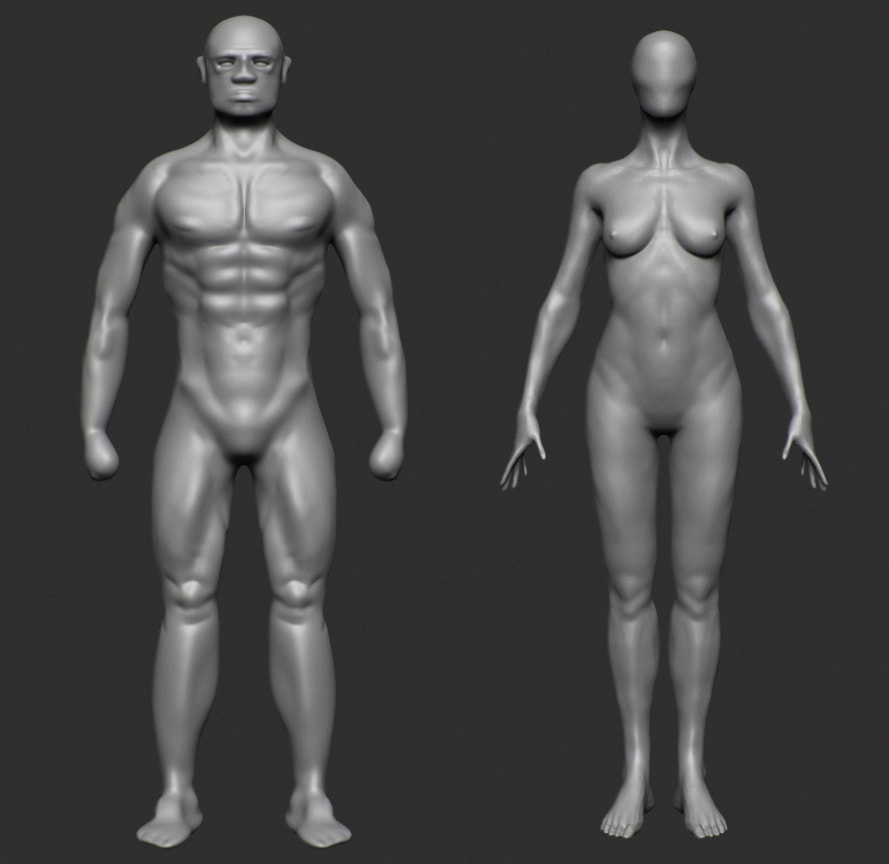 ONLY PURCHASE THIS COURSE IF YOU HAVE AGREED TO ATTEND WITH HENNING OVER EMAIL.

The FlippedNormals Character Mentorship is a course made around your goals – with 8 weeks of intense learning and feedback, you’re getting an industry level Senior Artist directly helping you become the best artist you can be. h

Your goal becomes ours, whether it’s creating a monster or getting a job. We’ll dedicate ourselves to your goals through our conversations and live feedback. 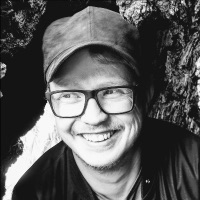 Henning Sanden is the Co-Founder of FlippedNormals. He’s a former Senior Character Artist in the VFX and Film industry, having made hero characters for films such as Pirates of the Caribbean, Alien Covenant, Batman V Superman – and many more, working at studios like MPC, Framestore and DNEG.

His expertise is in character creation – from concept sculpting, modeling, topology, uvs and texturing. He works in ZBrush, Maya, Modo, Blender, Substance Painter, Mari and Photoshop.

WHAT AM I GETTING?

DURATION: 8 weeks of intense learning
FORMAT: Live video calls with Henning Sanden
LENGTH: 45 minutes of feedback a week
SKILL LEVEL: Suitable for all skill-levels
PERKS: All relevant FlippedNormals Courses
ASSIGNMENTS: Weekly goals based on your needs
LIVE CHATS: Live chat during the week for questions
FREE CONSULTATION: Video call before course starts to make a plan
All calls will be recorded and are yours to keep for as long as you want.

TAKE YOUR ART TO THE NEXT LEVEL

You can expect to improve significantly during the mentorship! As a student, Raoul focused on improving his sculpting. Below you can see his amazing transformation as an artist! When he joined he was brand new to sculpting. 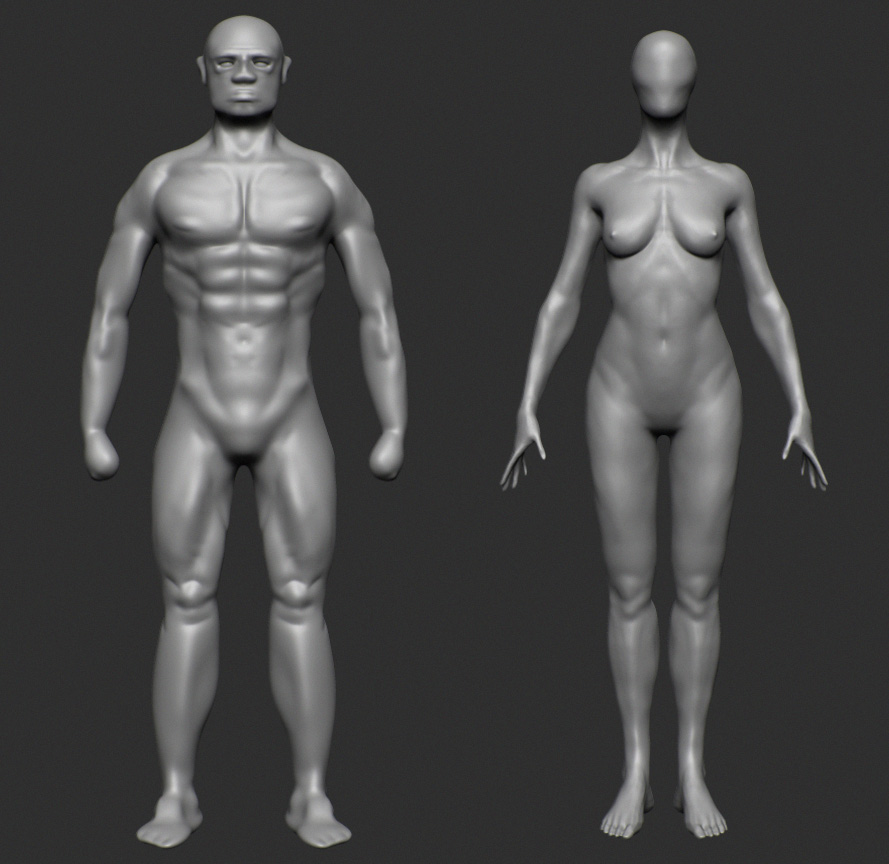 “I’ve always wanted to do characters, but it’s been super hard to get into. If I had never attended this Mentorship I wouldn’t even be half as good as I am now. I highly recommend this to anyone who wants to improve their 3D characters!”

WHAT CAN YOU LEARN?

The mentorship is focused on making characters and the different skills involved. Among them are the following:

Example: You want to get better at sculpting!
We’ll sit down and evaluate your current level. From there, we’ll make an 8 week plan with different exercises. Every week you’ll get 45 minutes of live feedback on your work, with Henning sculpting over your models – or similar hands-on feedback. You’ll get a clear list of what to improve and how to do it.

If you have questions during the week, you can live chat to get help along the way.

Creating characters is never easy when you’re doing it alone. We’ll make a plan tailored to your exact needs so that you can improve quickly and effectively!

At what time will the review take place?
Between 10 AM and 5 PM Central European Time +2 (Oslo, Paris, Berlin, etc)

Will I have to pay VAT?
If you’re located in the EU, we have to charge VAT on top. The VAT rate depends on which country you’re in. You will not pay VAT if you’re a business registered for VAT – or if your IP is located outside of the EU.

How much time does it take per week?
At a minimum, you’ll need to have 10 hours a week set aside. Ideally, you’ll be doing it full-time – 40 hours a week. 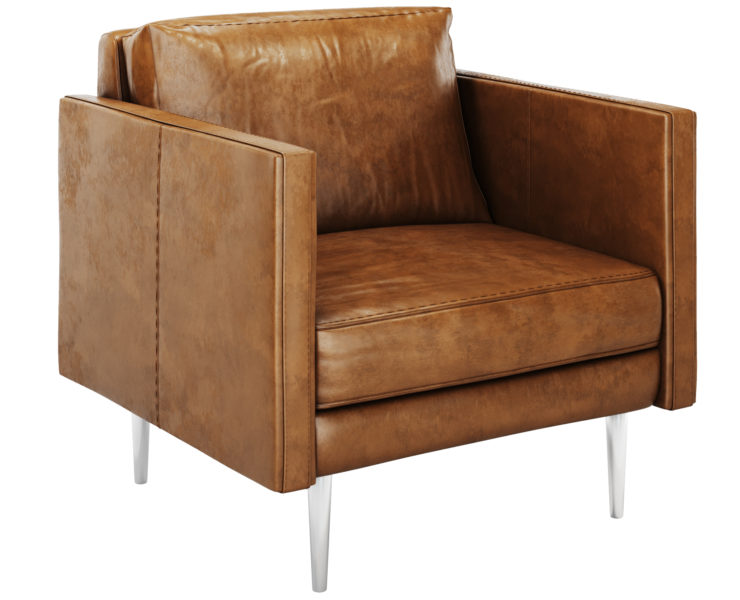 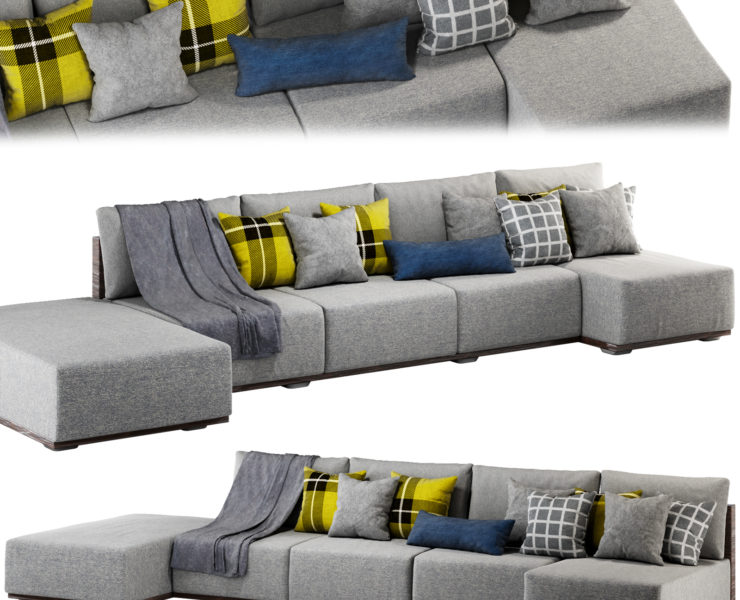 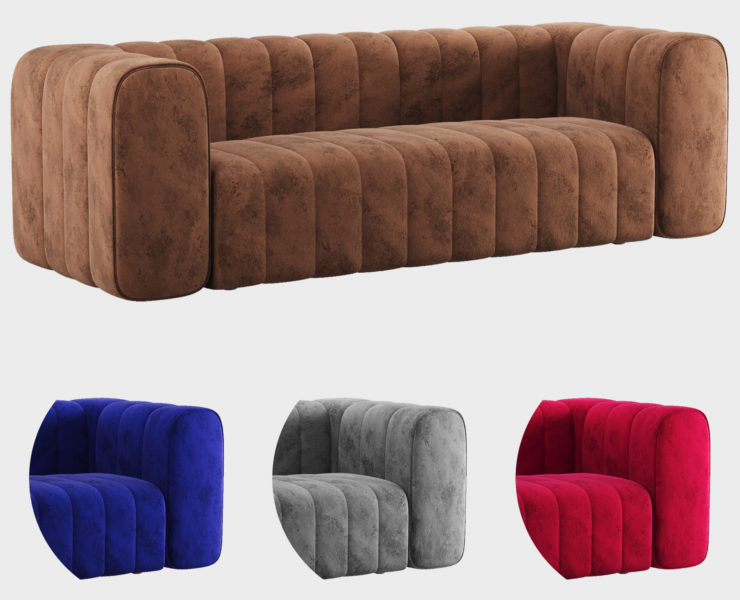