I’ve made tutorial for you, where I will walk you through my workflow of creating real-time, game-ready hair. Everything is made in Blender 2.8, besides baking which is done in Xnormal (free software).

I will show you how to generate hair particles, and prepare them for texture baking. Later I’ll demonstrate how to prepare hair cards, and organize your work.

After this, I prepared a timelapse of the grooming process, where I will give you some advice on how to place your cards in different stages. When we will be done placing hair cards I will show you how to easily optimize your hair mesh. In my case triangle count dropped from 40k to 20k without losing much of quality and you can push it even more :D.

And the end I’ll show you how to plug and set up material in Unreal Engine 4. 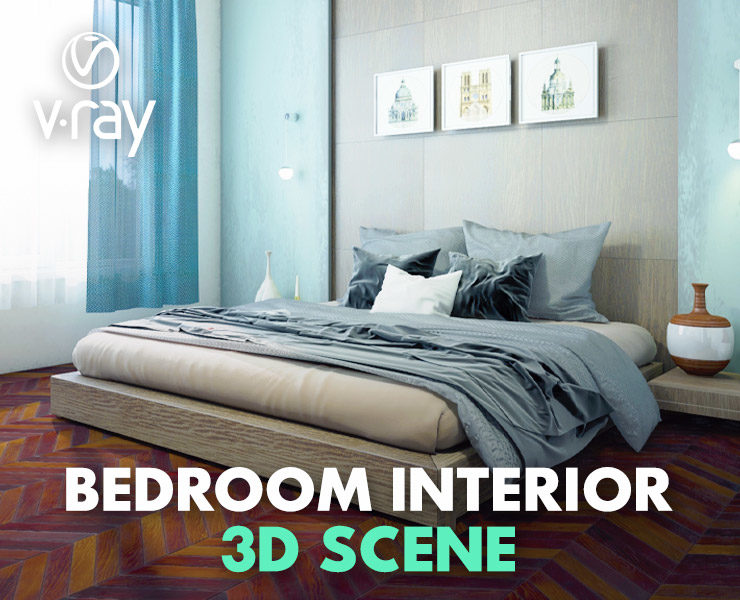 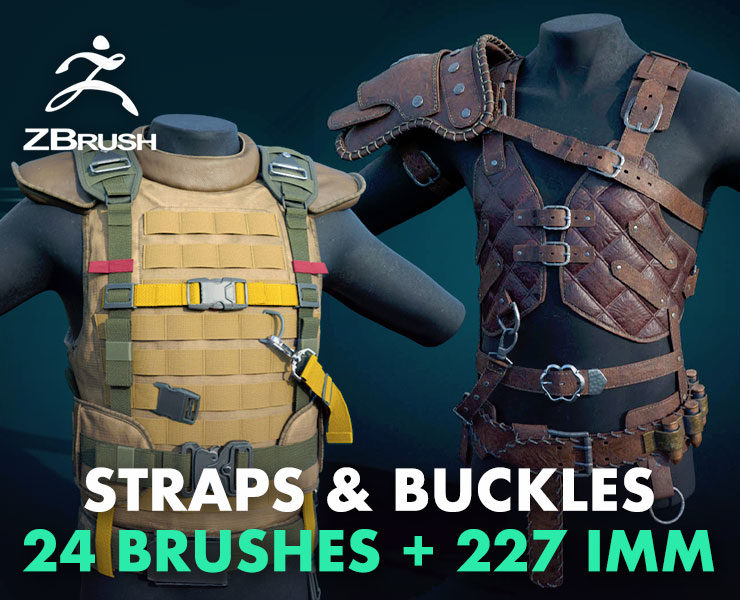 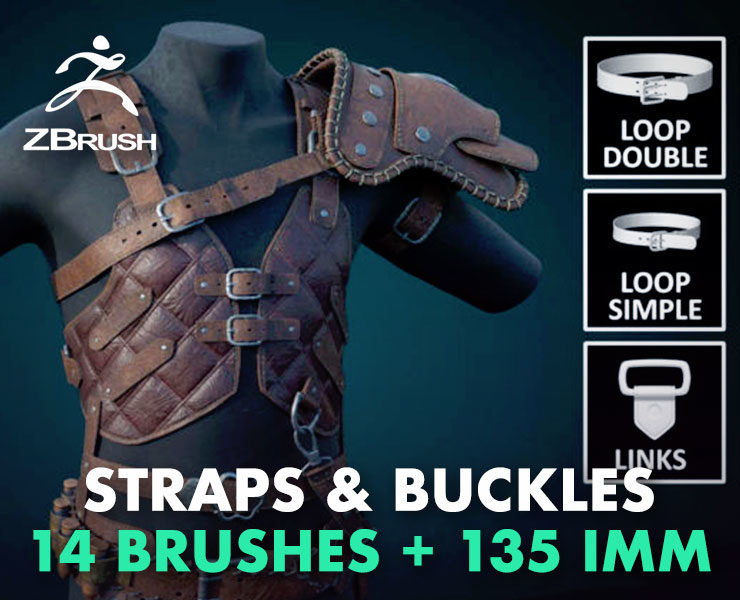 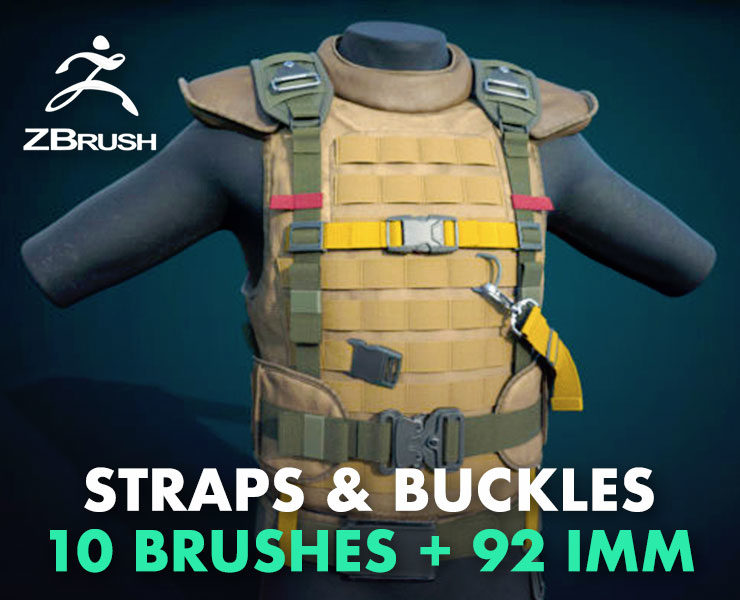 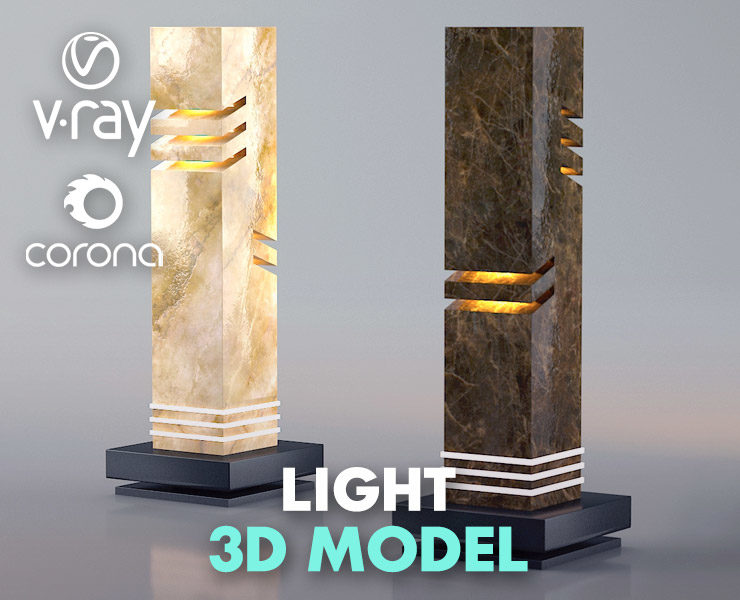