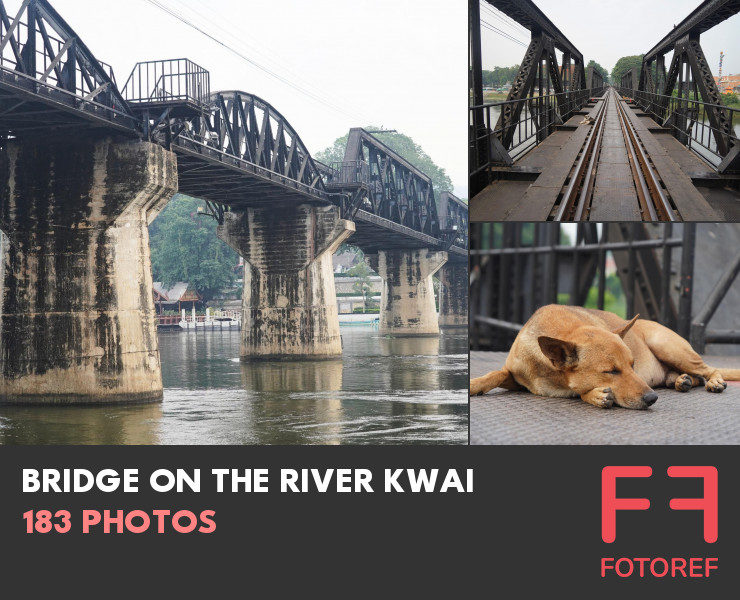 183 Photos of Bridge on the River Kwai 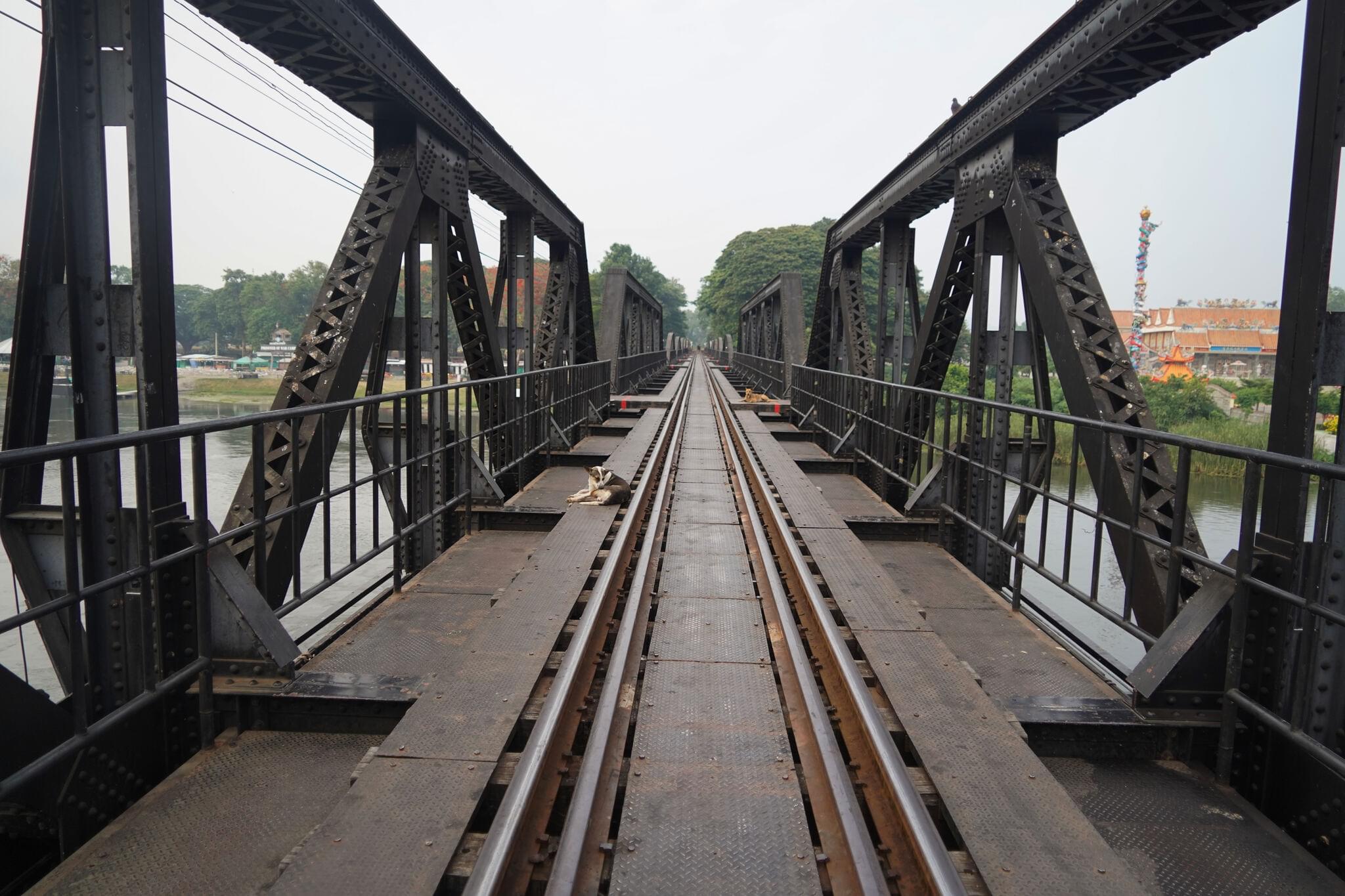 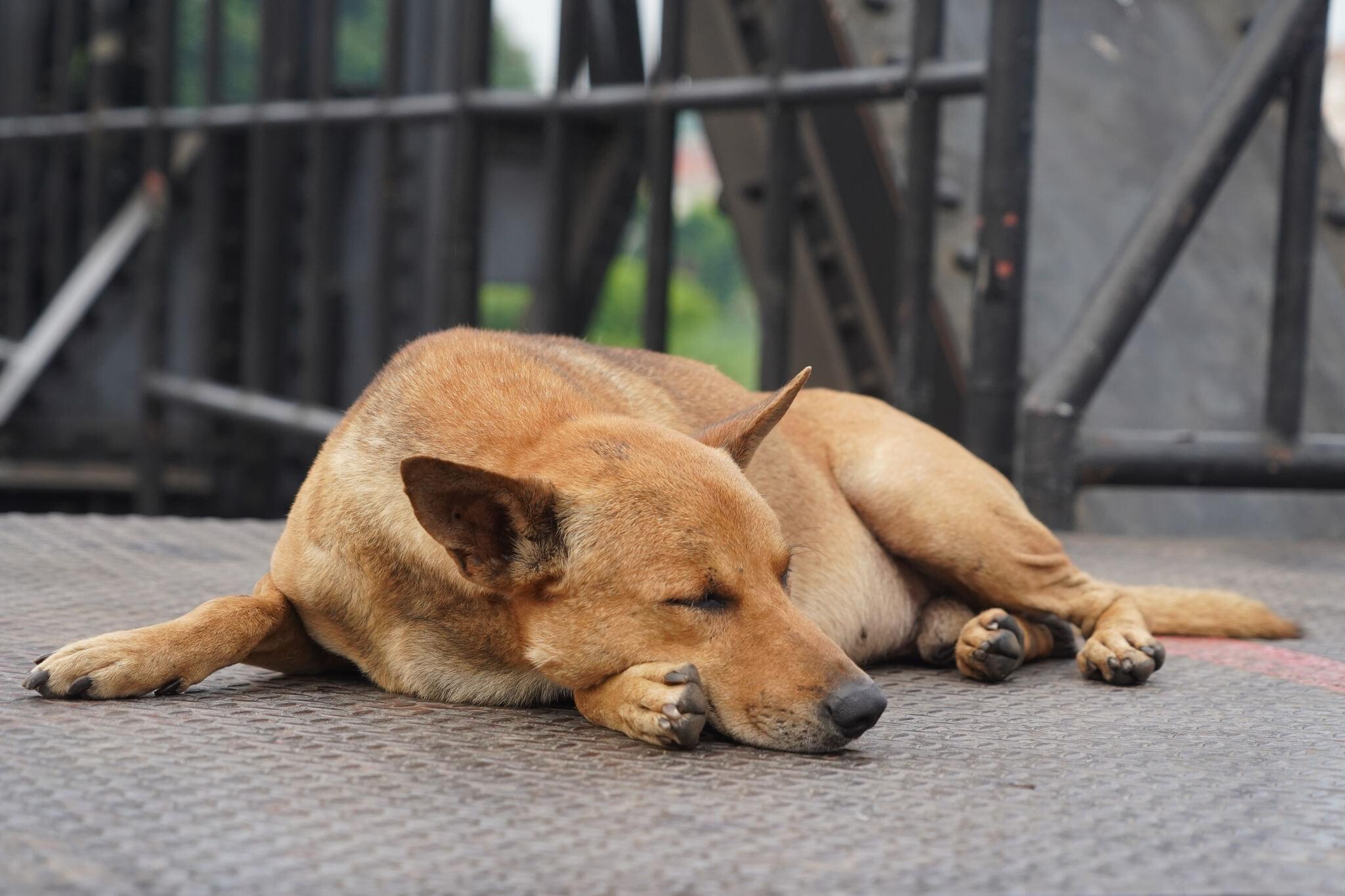 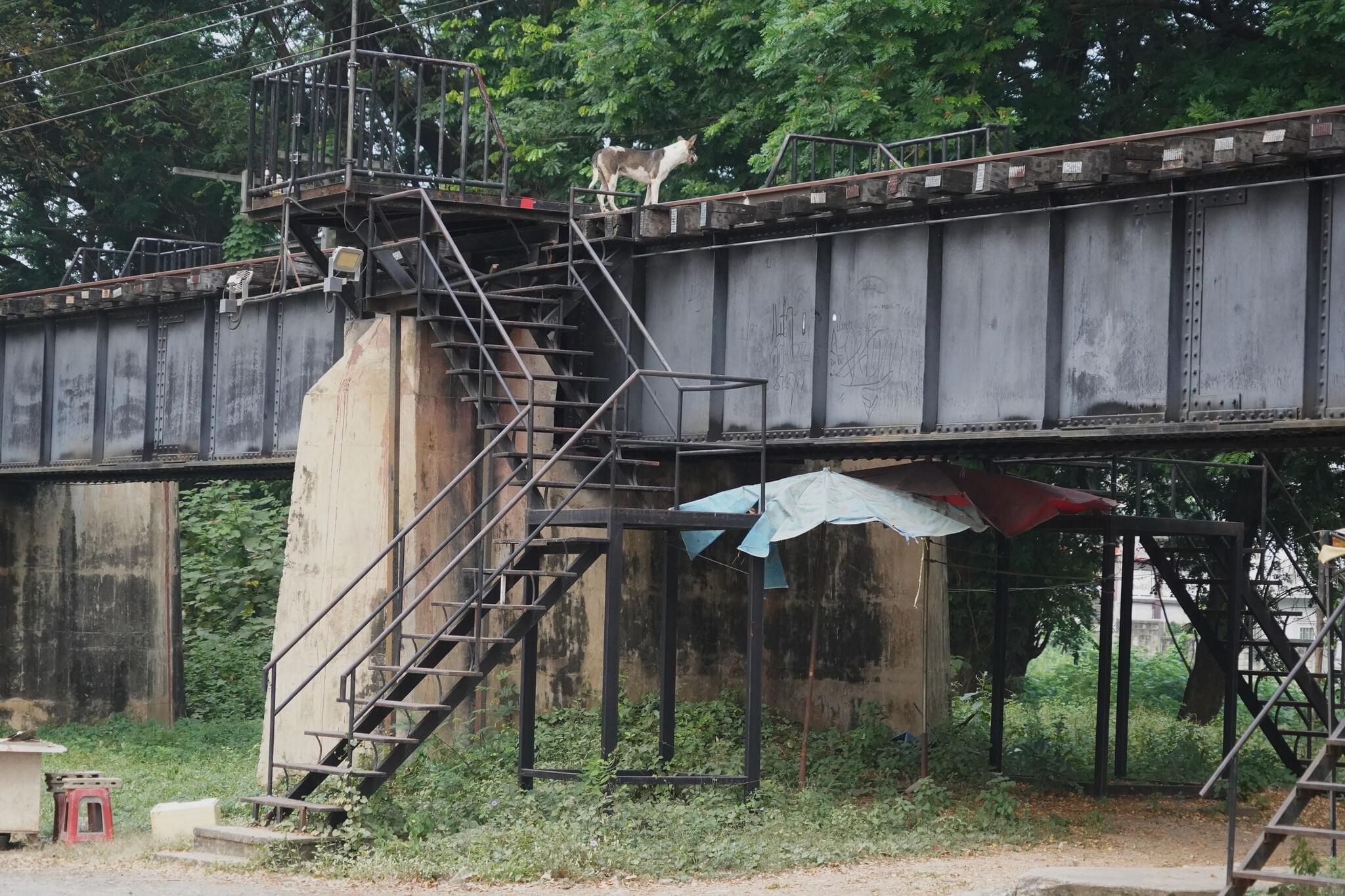 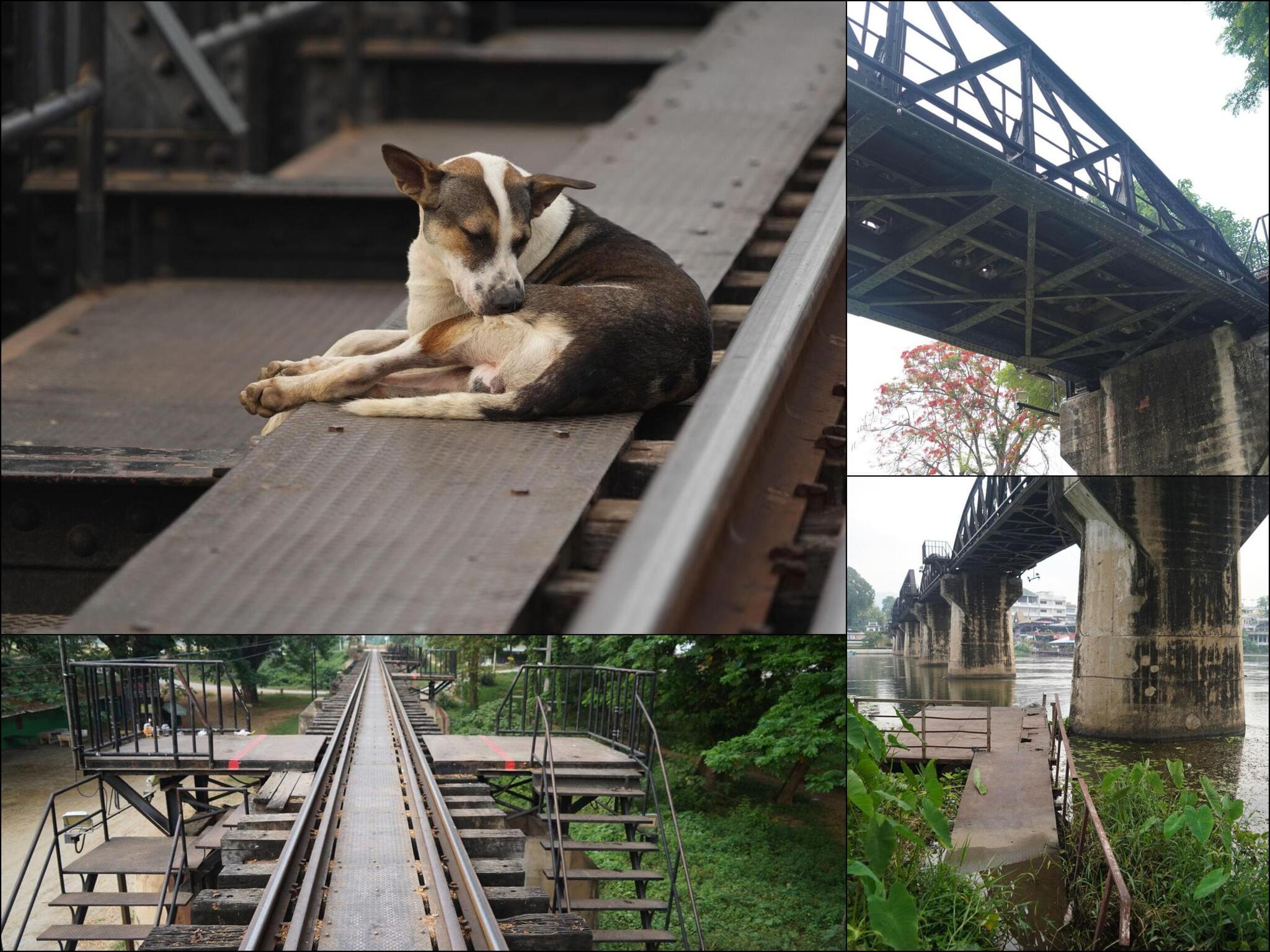 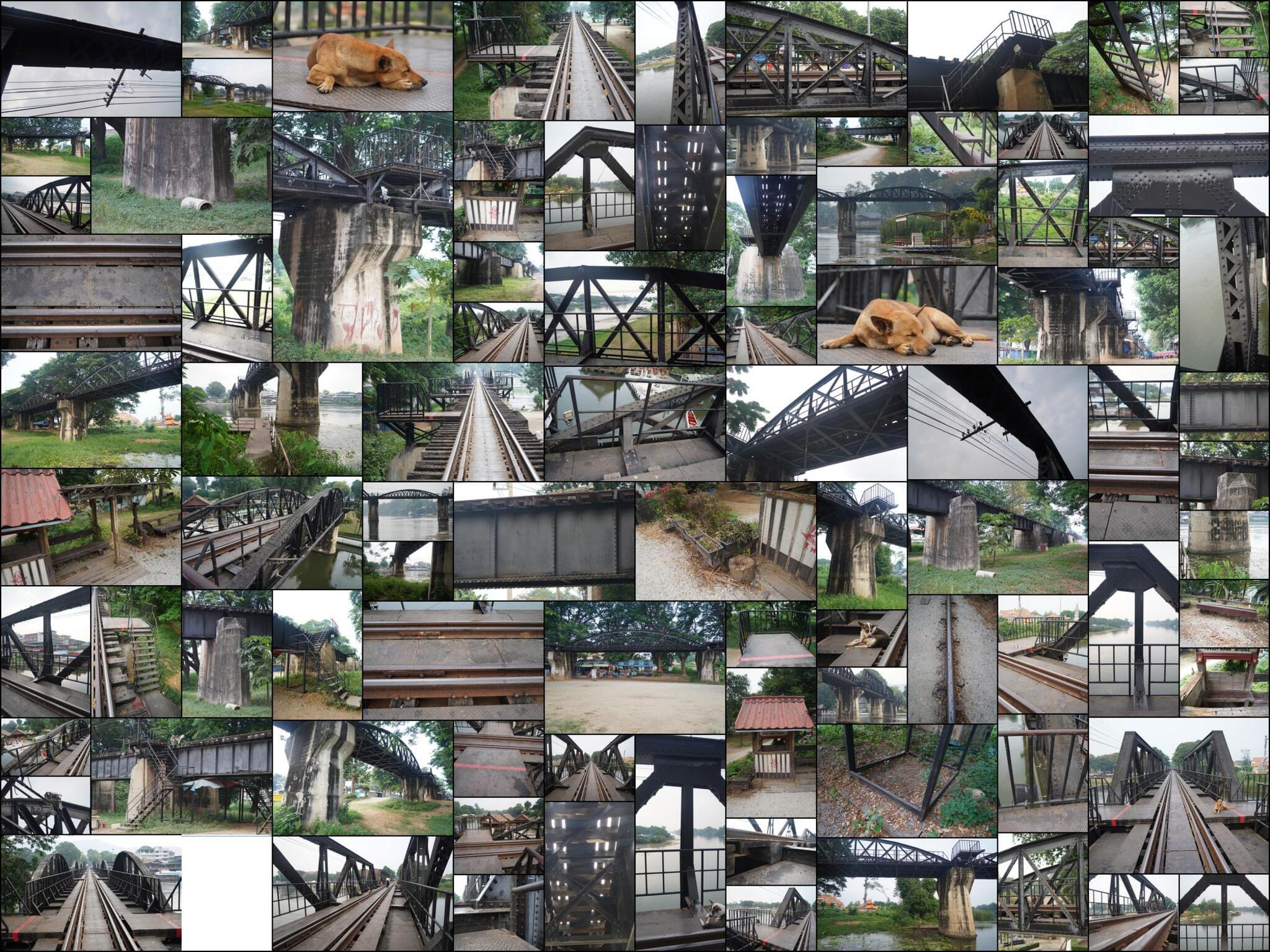 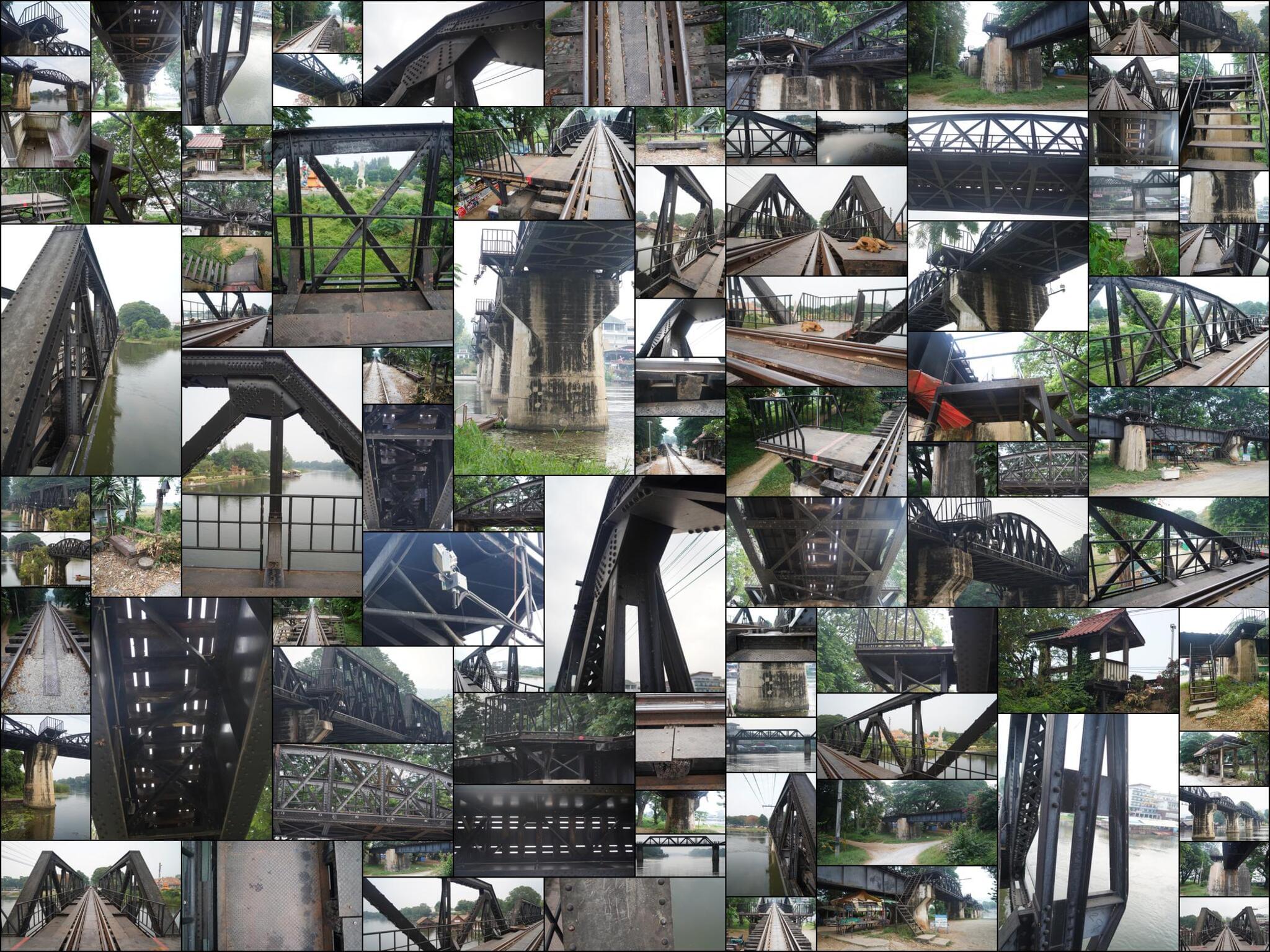 183 Photos of Bridge on the River Kwai

The legendary bridge over river Kwai. It was built by prisoners of war during the second world war to aid Japanese war efforts. Thousands of people died building many kilometers of the railroad also known as the Death Railway.

It is an example of early twentieth-century bridge-building technology: concrete pillars and riveted iron arches of different shapes. 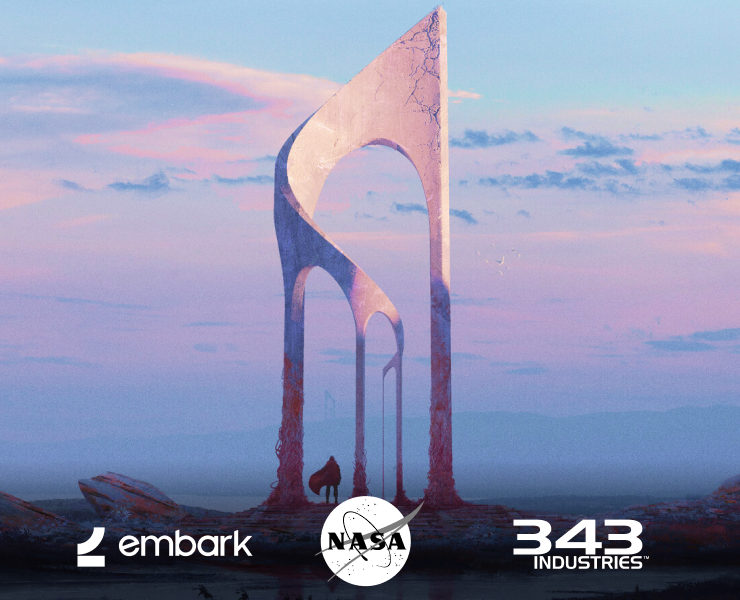 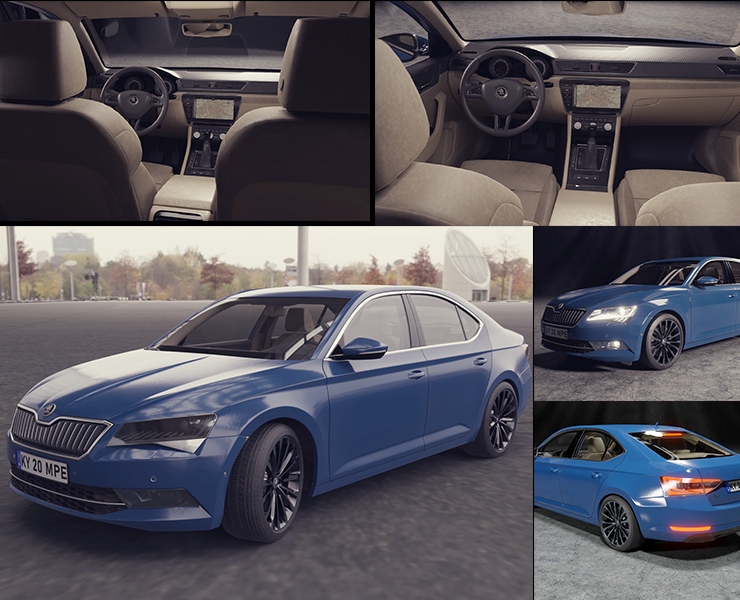 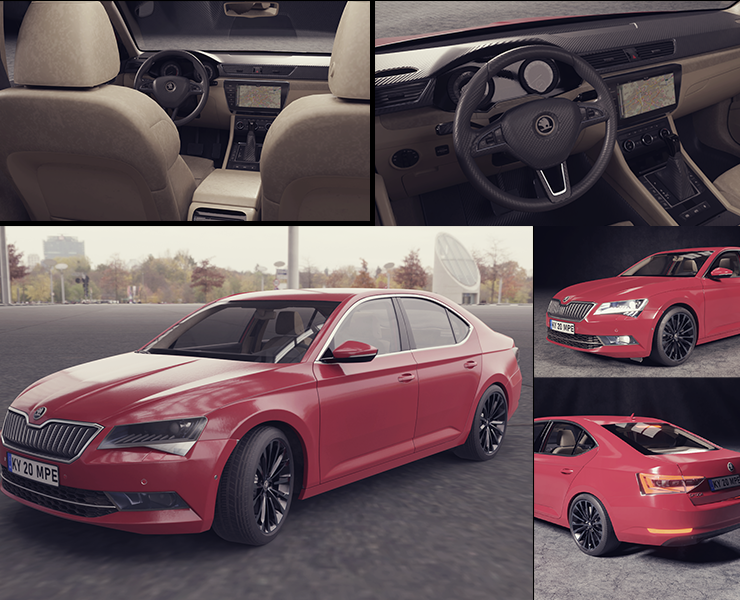 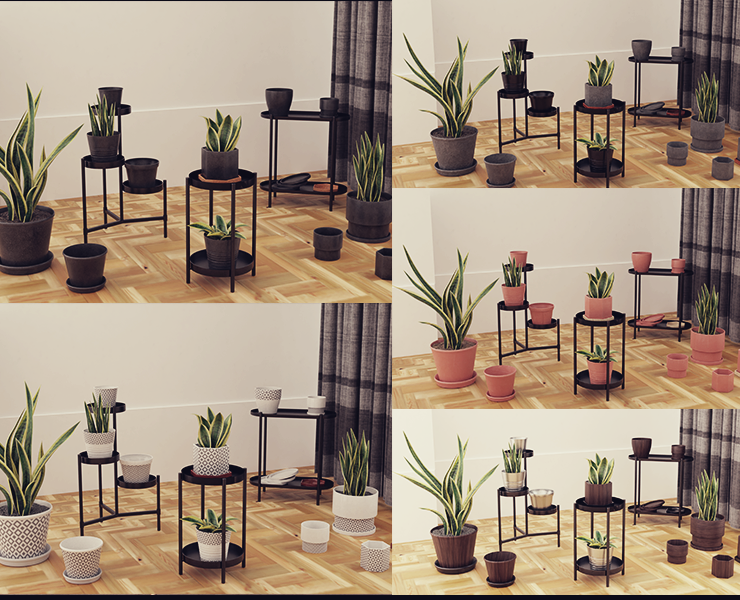 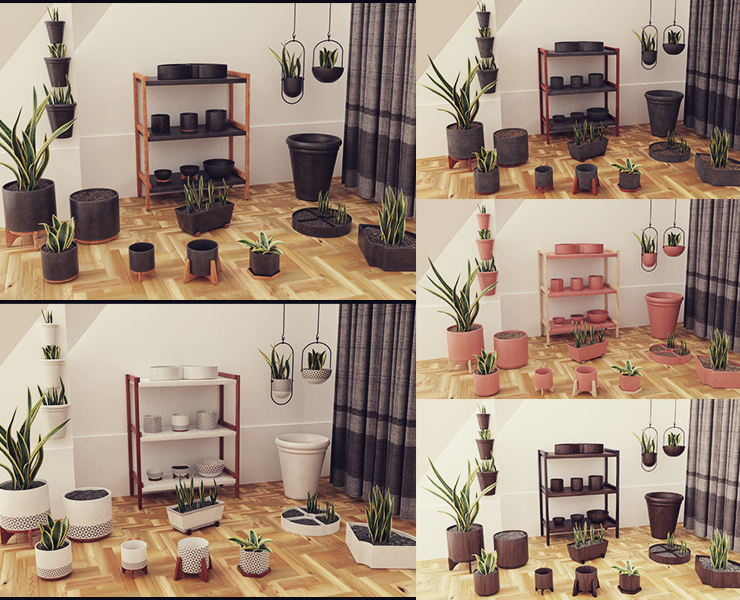 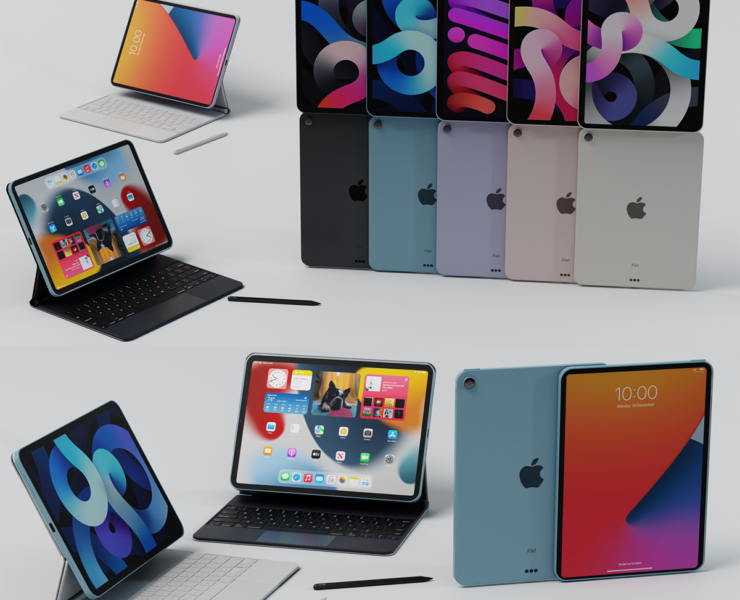 Apple Ipad 2021 With Cover – Keyboard and Pencil All Colors 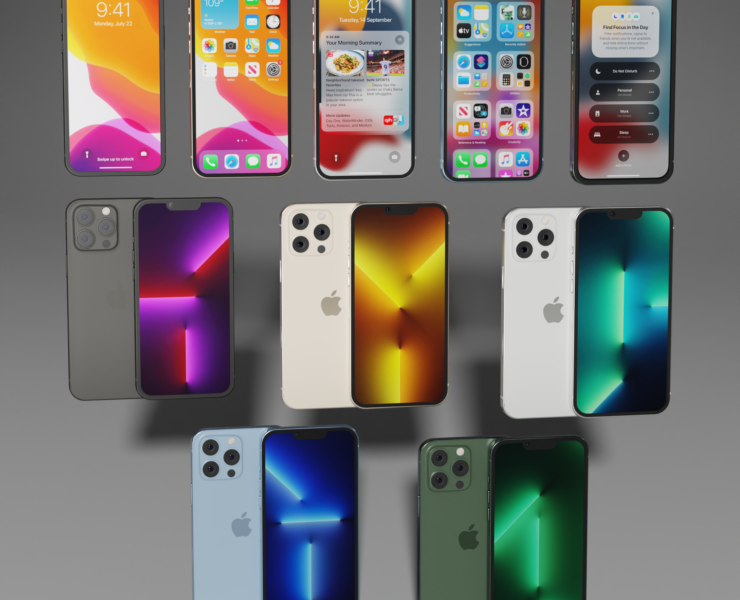 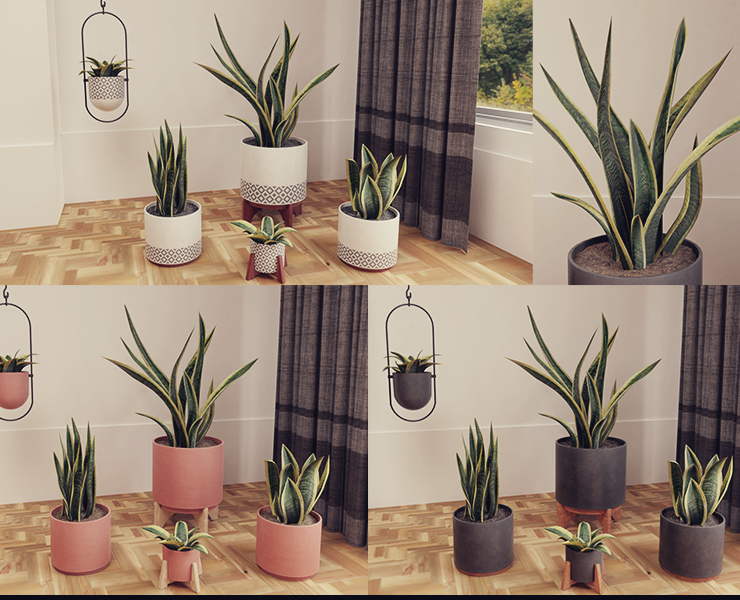