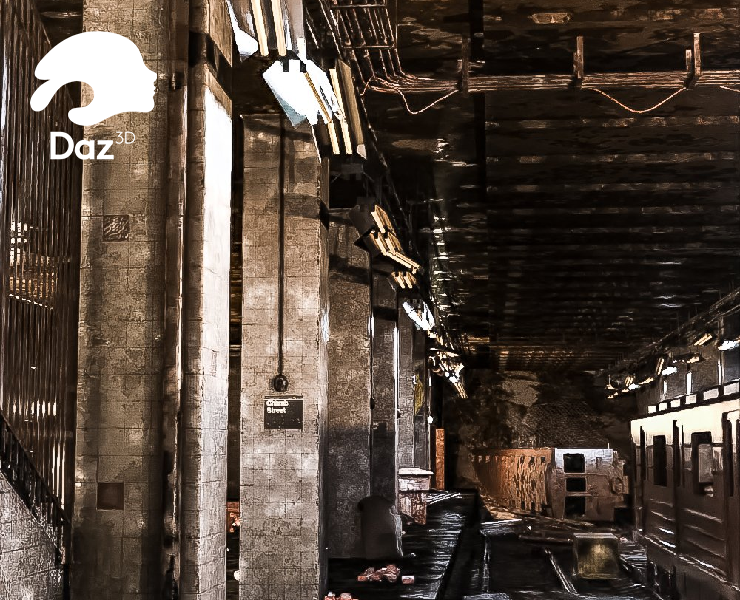 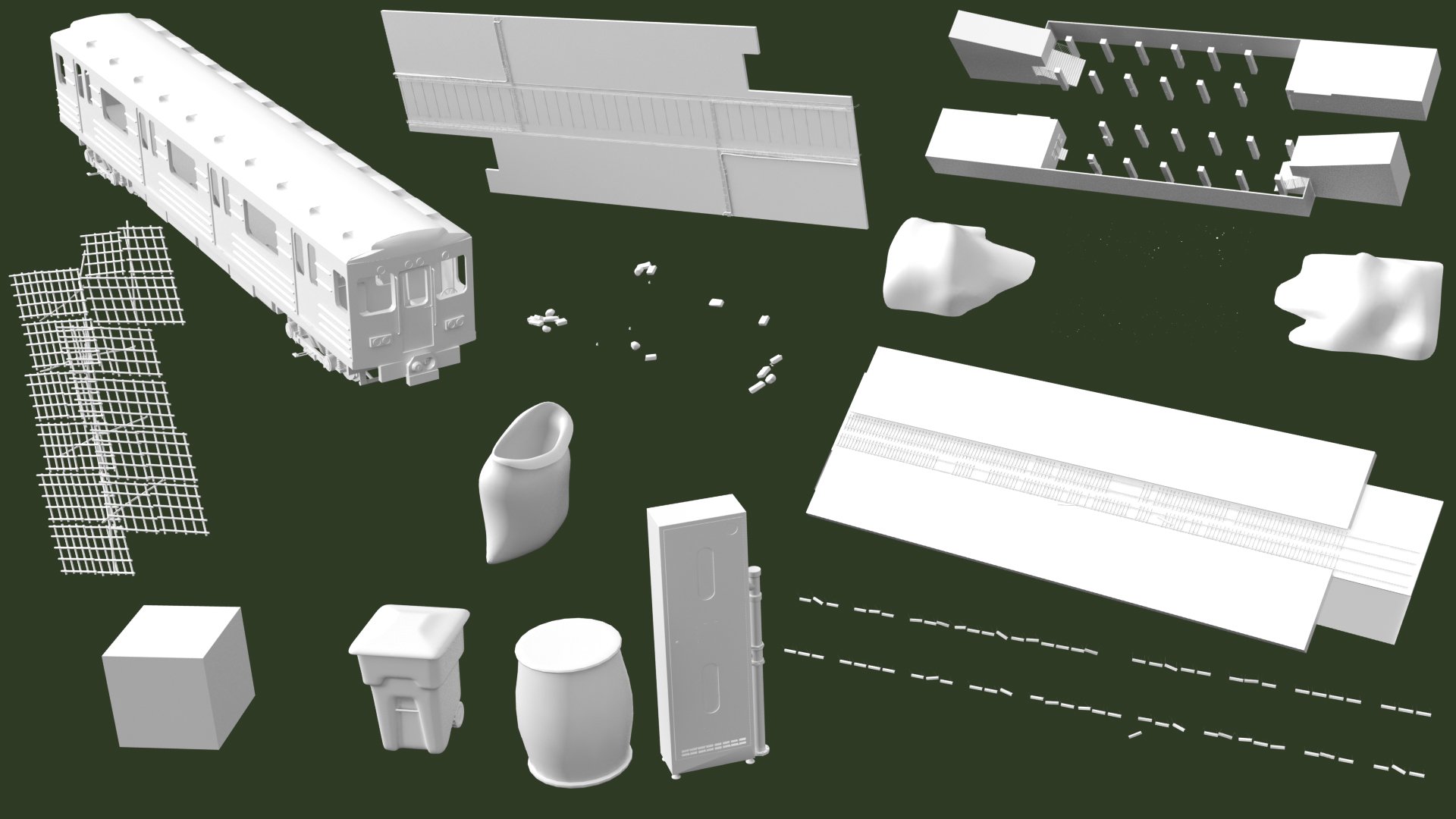 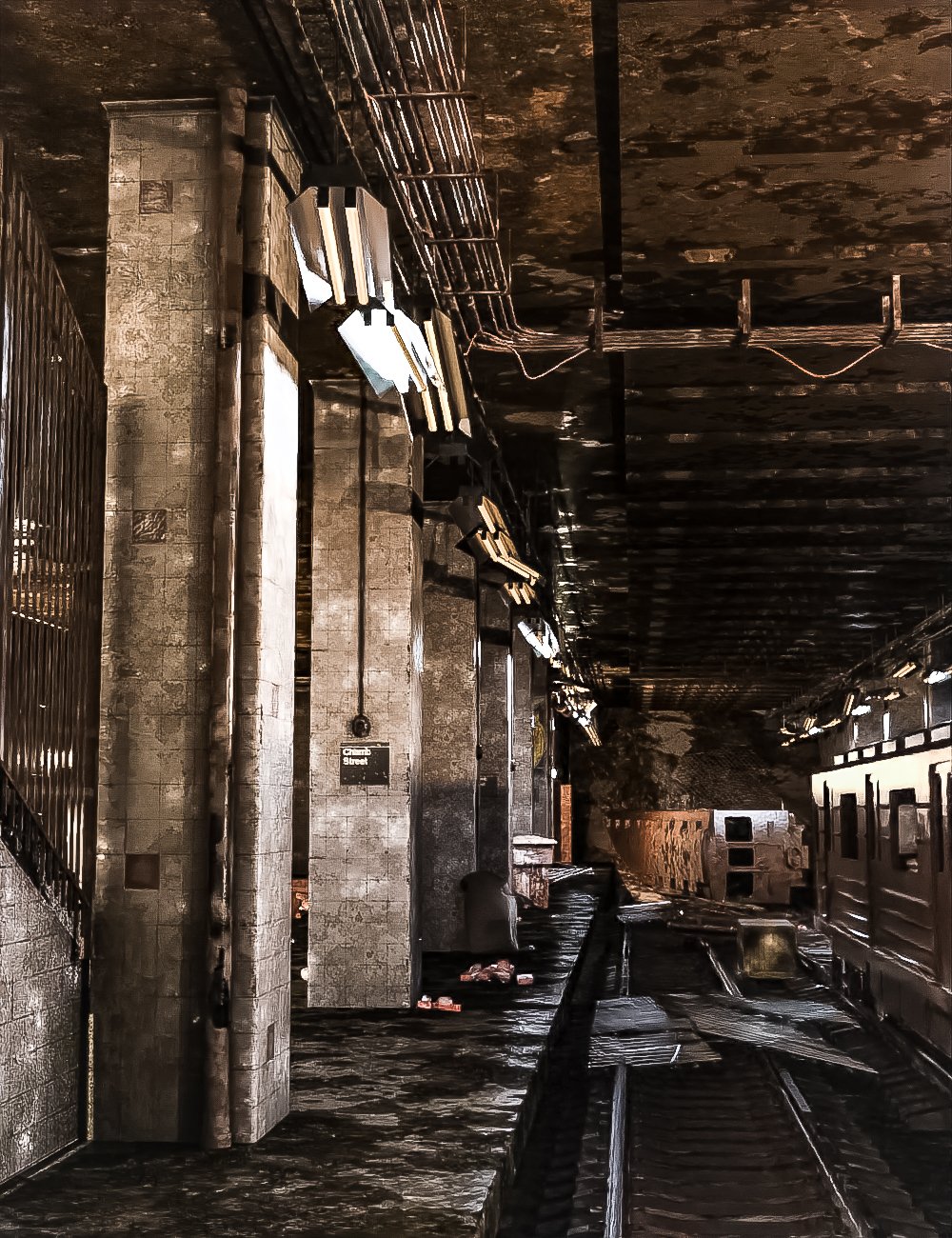 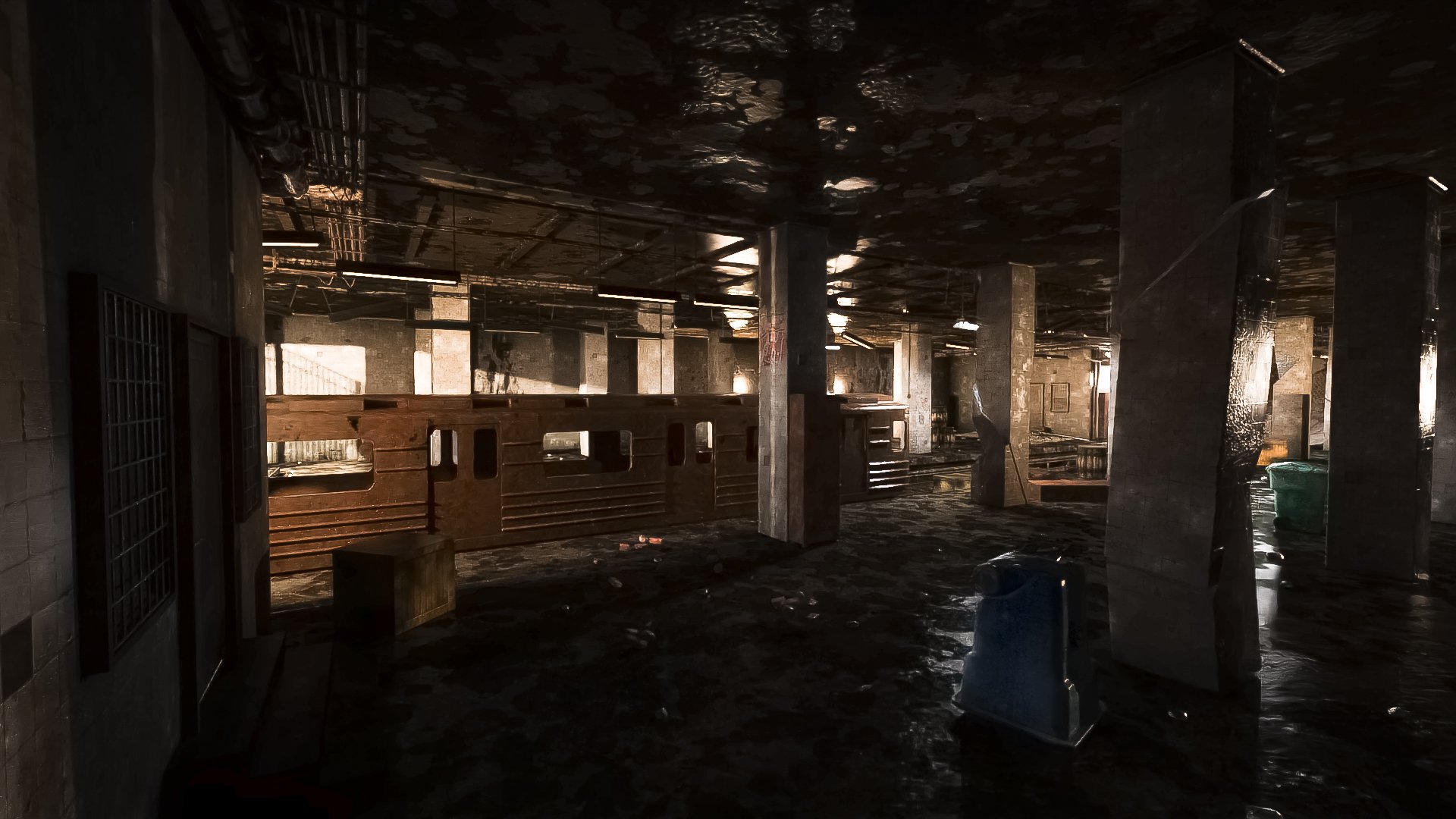 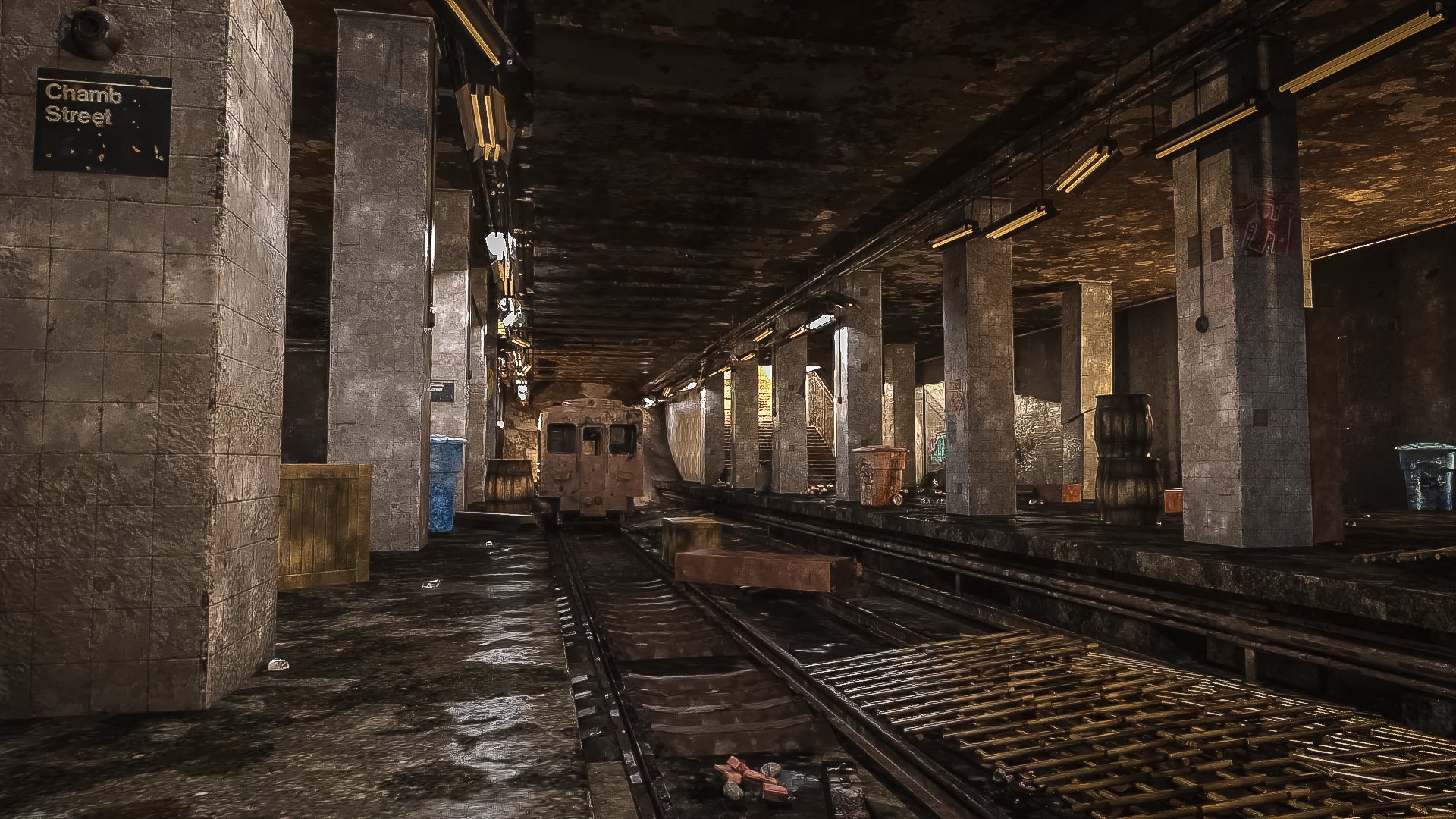 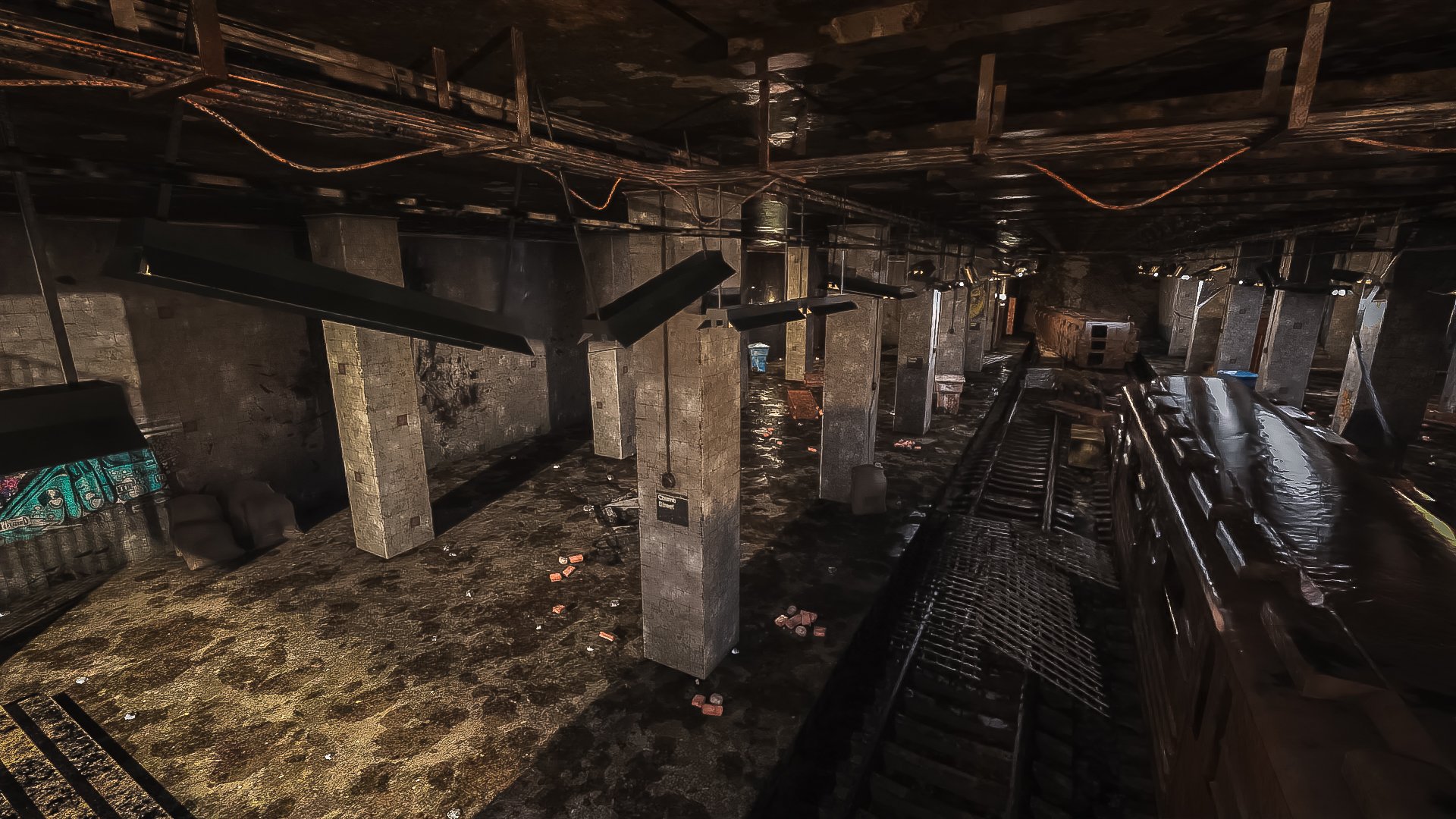 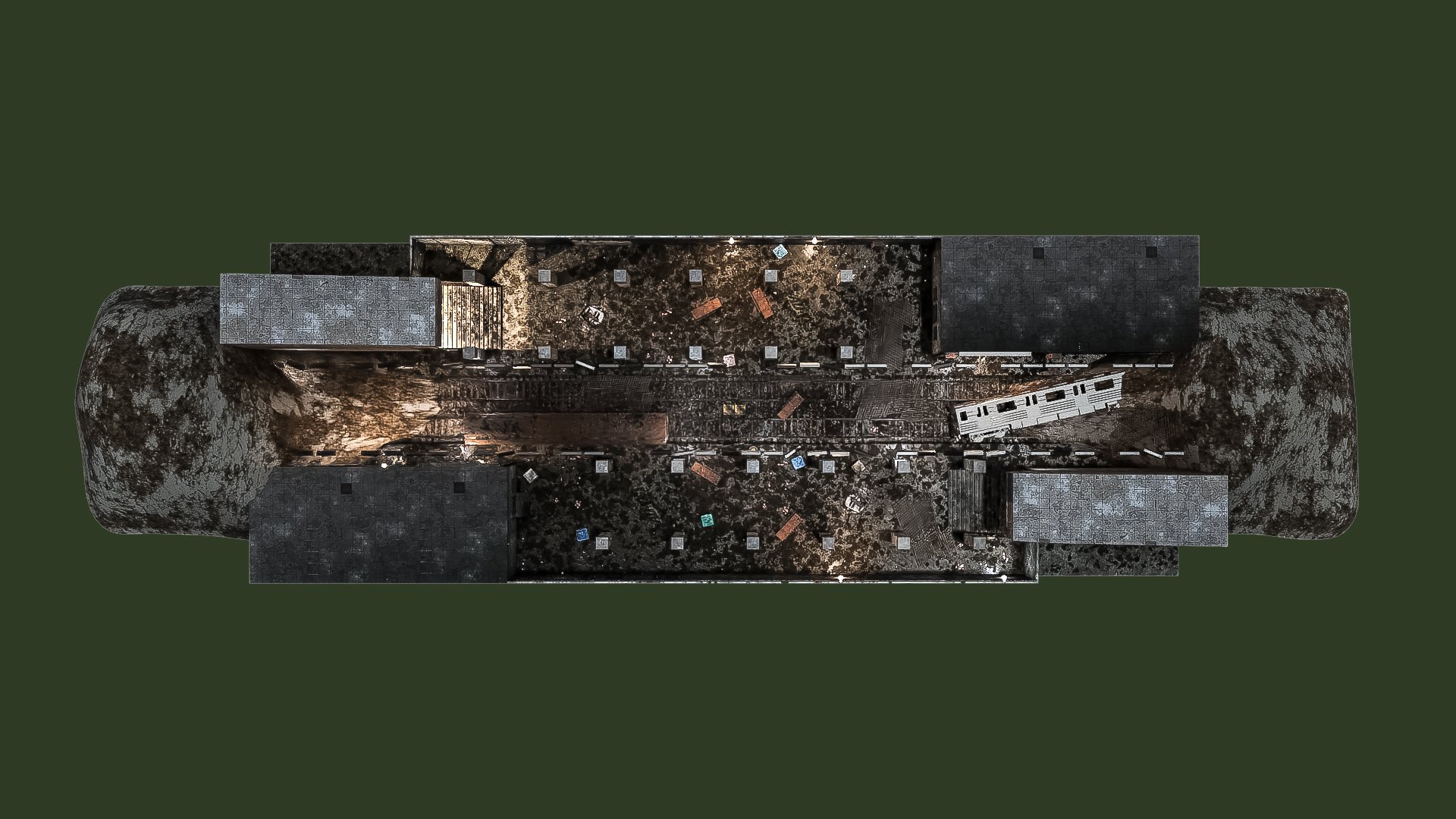 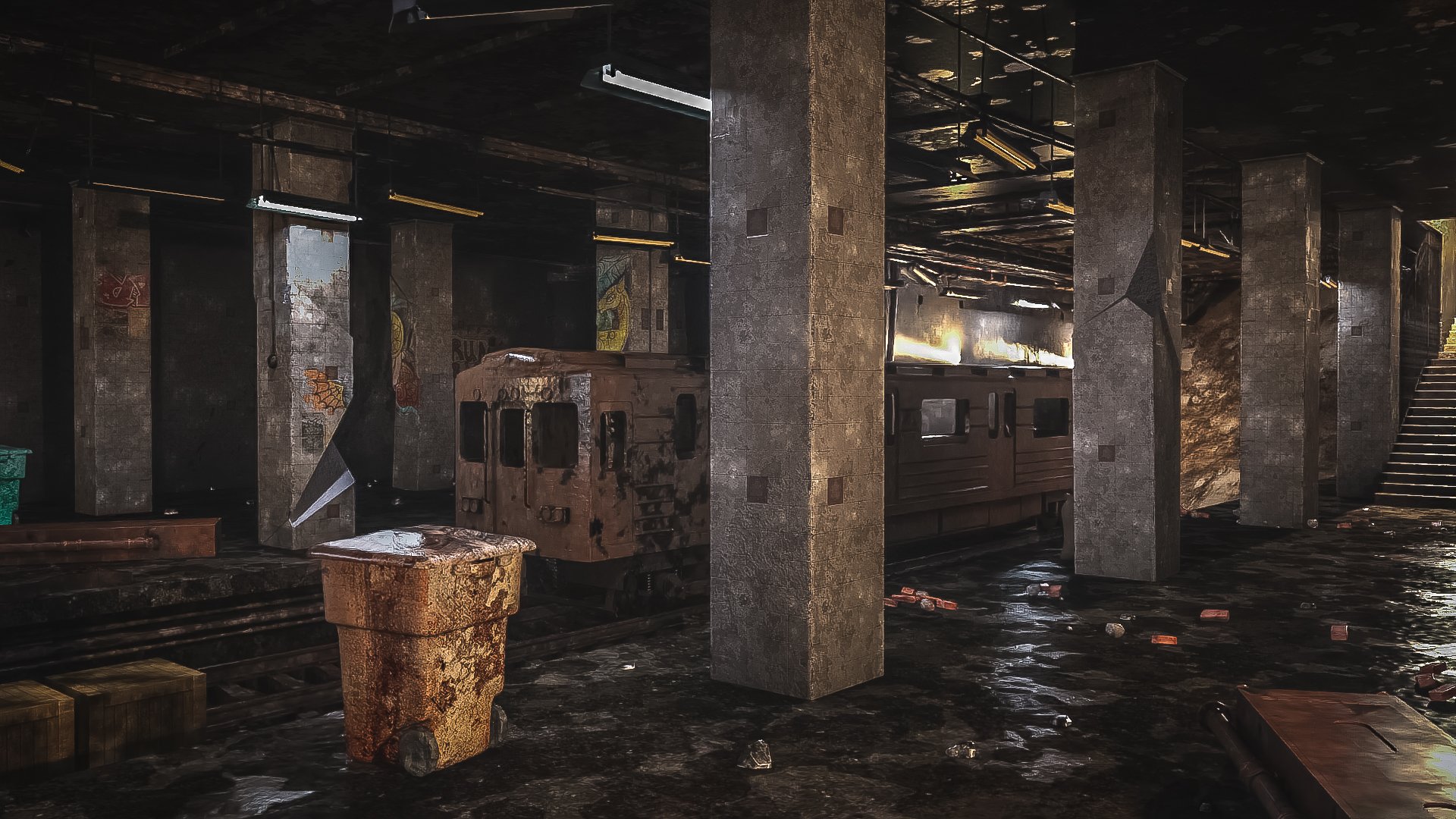 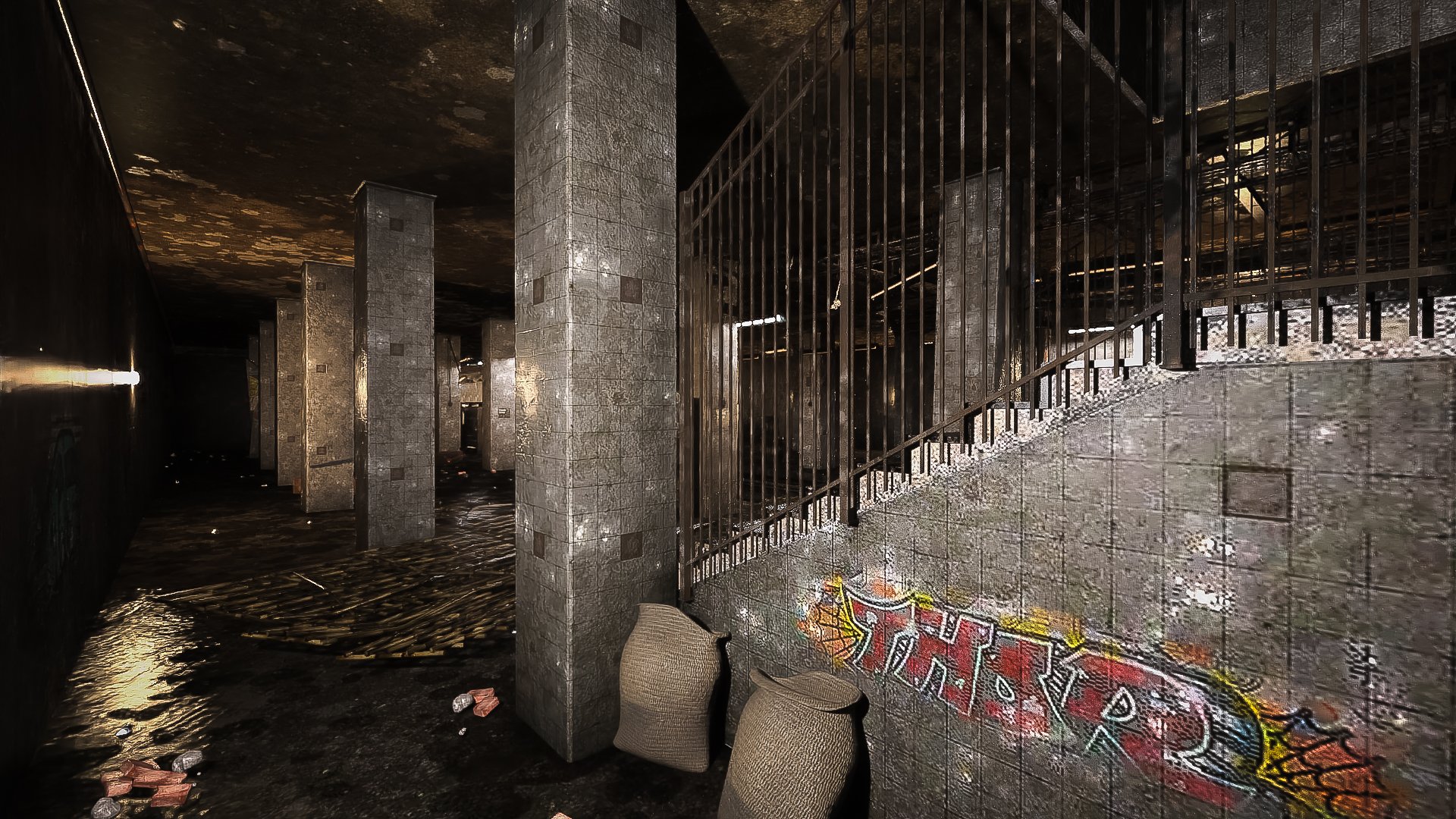 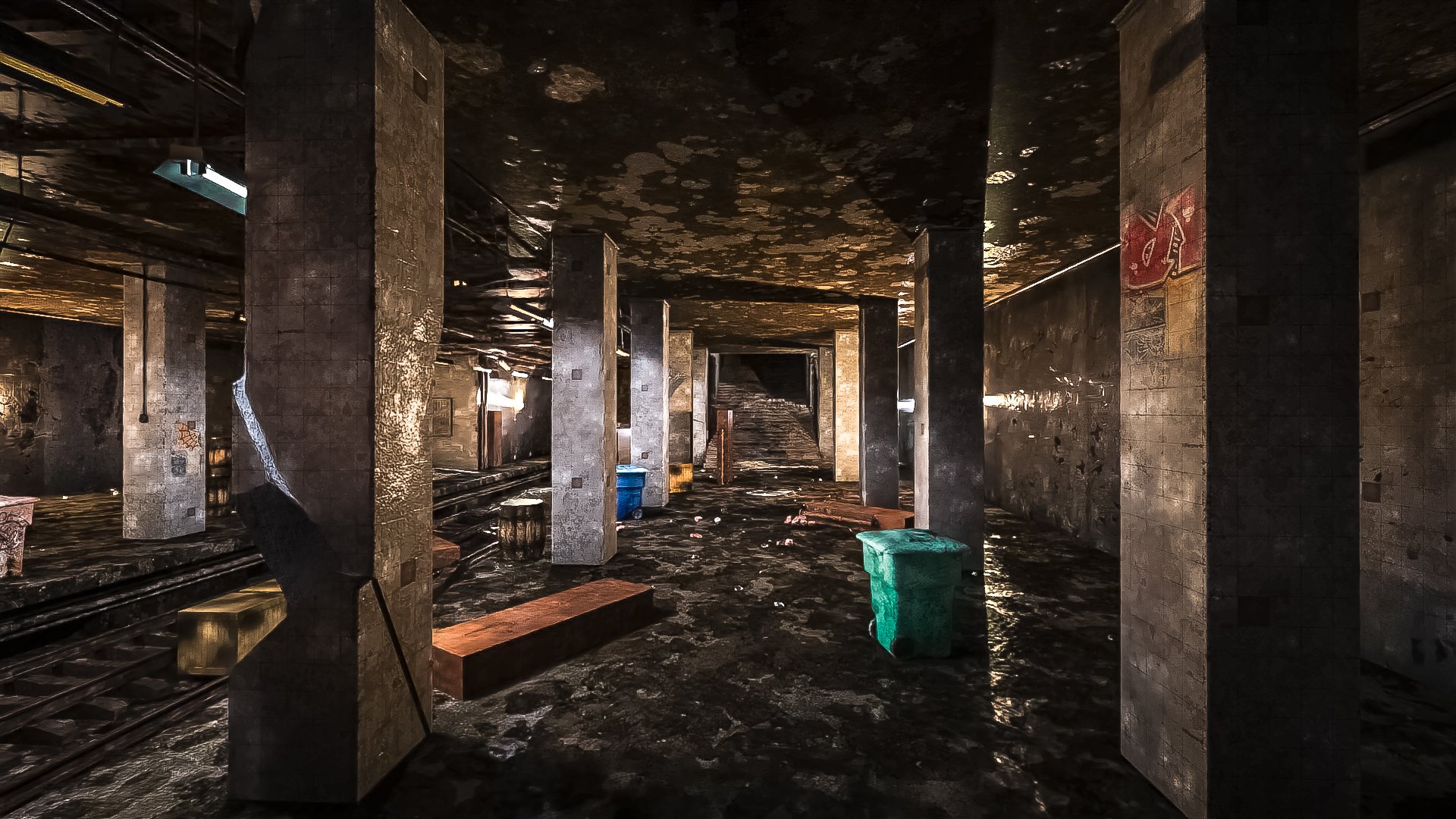 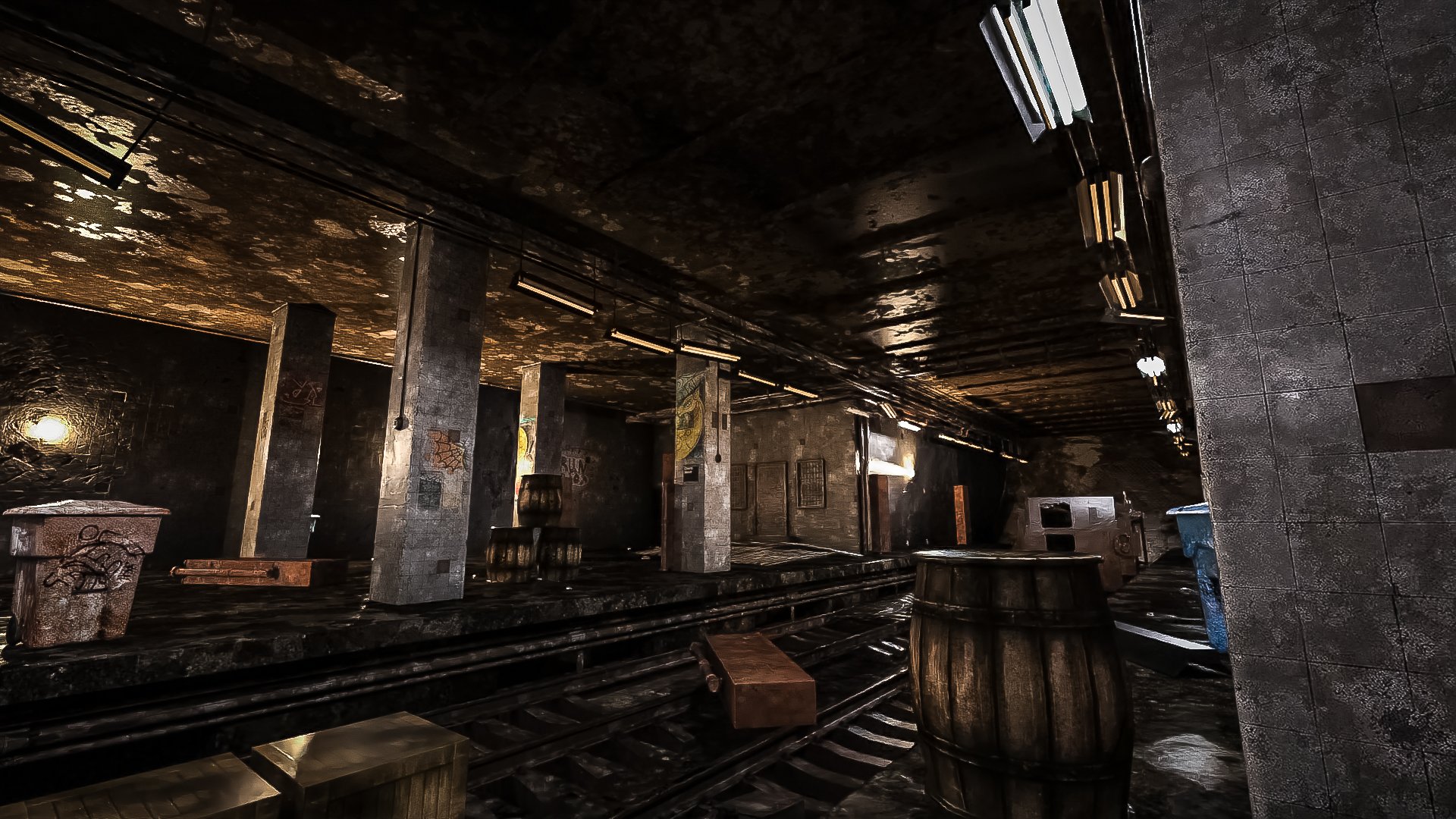 Cities teem with forgotten way stations.  Marked with graffiti from adventurous artists and filled with detritus, the Abandoned Subway Station offers excitement as quickly as danger.

This underground environment comes complete with Debris, Lamps, Column, Tracks, Stones, and Bricks, as well as an abandoned Train, Crate, Barrel, and Bin.

The Abandoned Subway Station is perfect for your urban, explorer, political and thriller readers, and works well with any apocalyptic or horror scene!

The door and windows can be opened with limits

Emissive material for light bulbs and other lights

AS Stones and Bricks