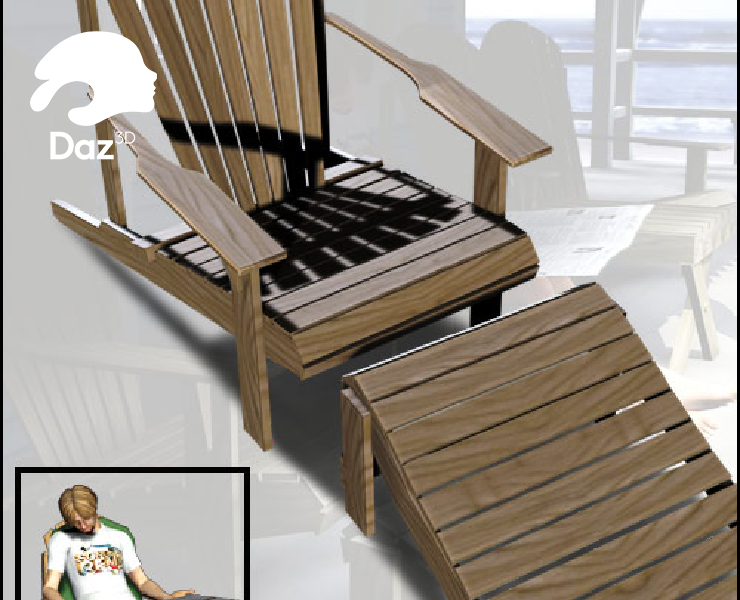 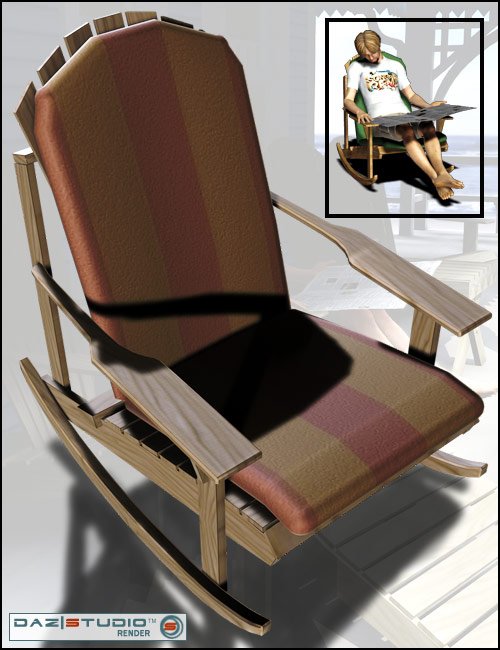 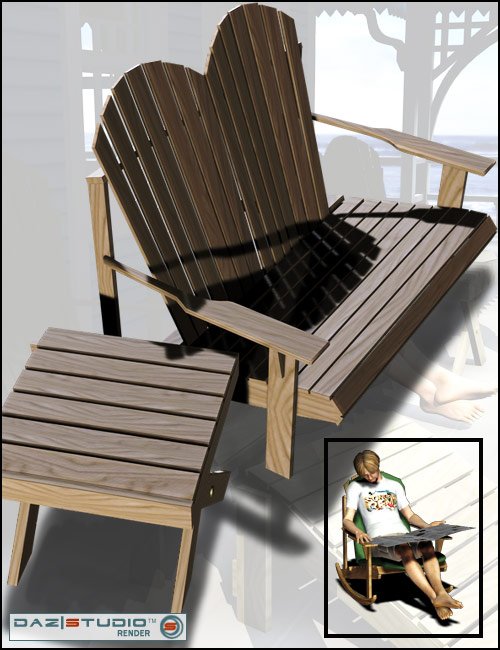 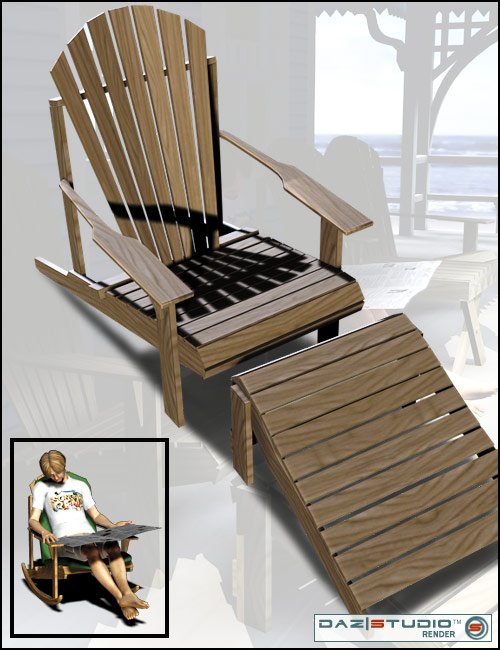 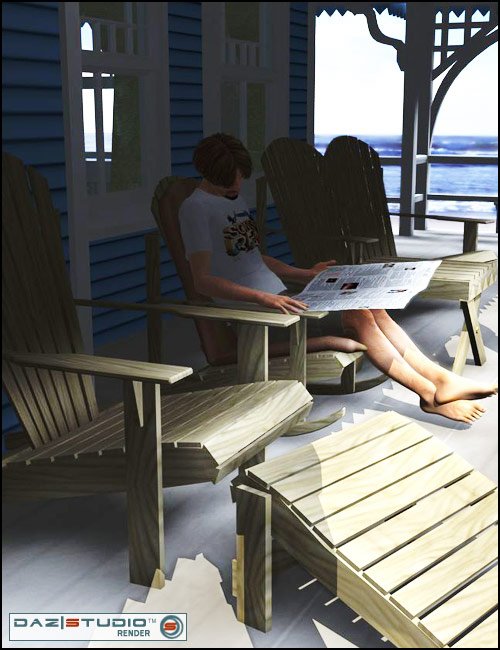 The Adirondack style was developed in the “Great Camps” in the Adirondack Mountains of New York. The rustic styling with natural materials was popularized in the late 19th century and influenced the Mission and Craftsman styles of the 20th century. Adirondack furniture provides arguably the most comfortable form of exterior furniture with its back support styling. It is perfect for relaxing after a long day at work or simply spending some quiet time in the yard.