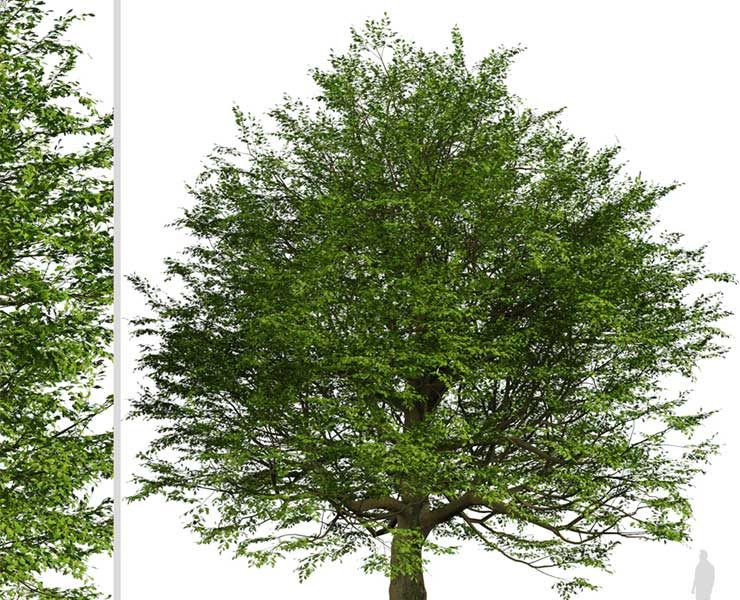 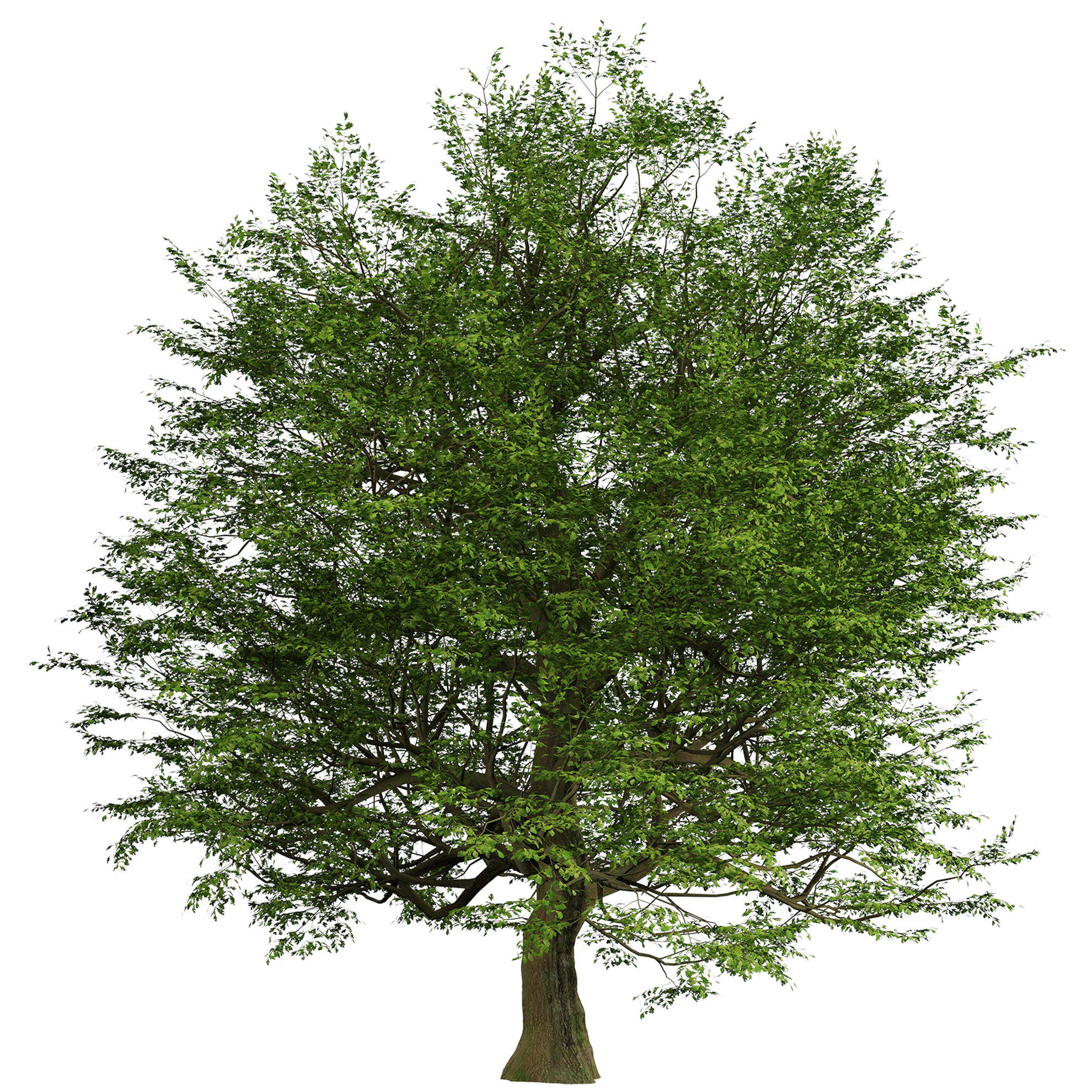 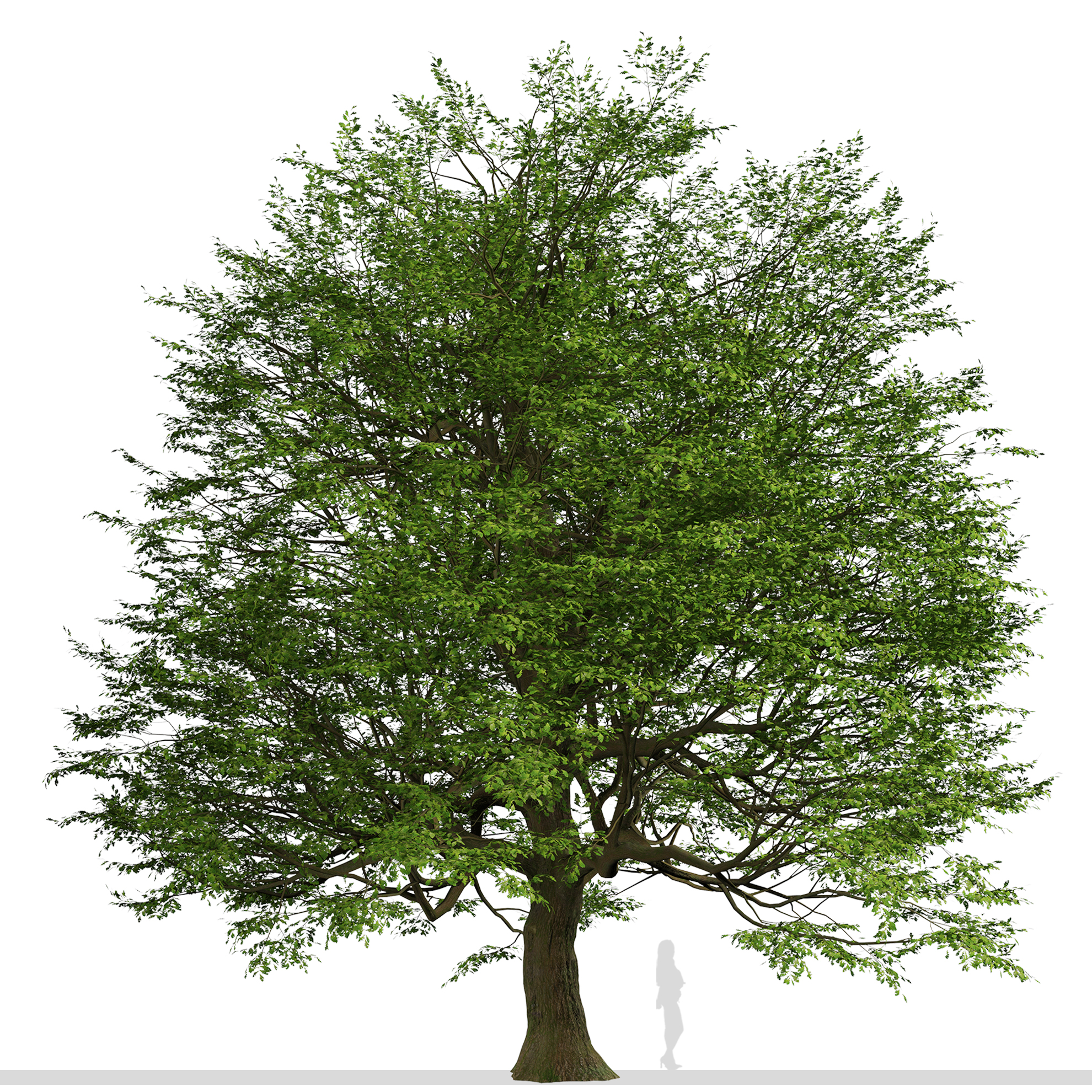 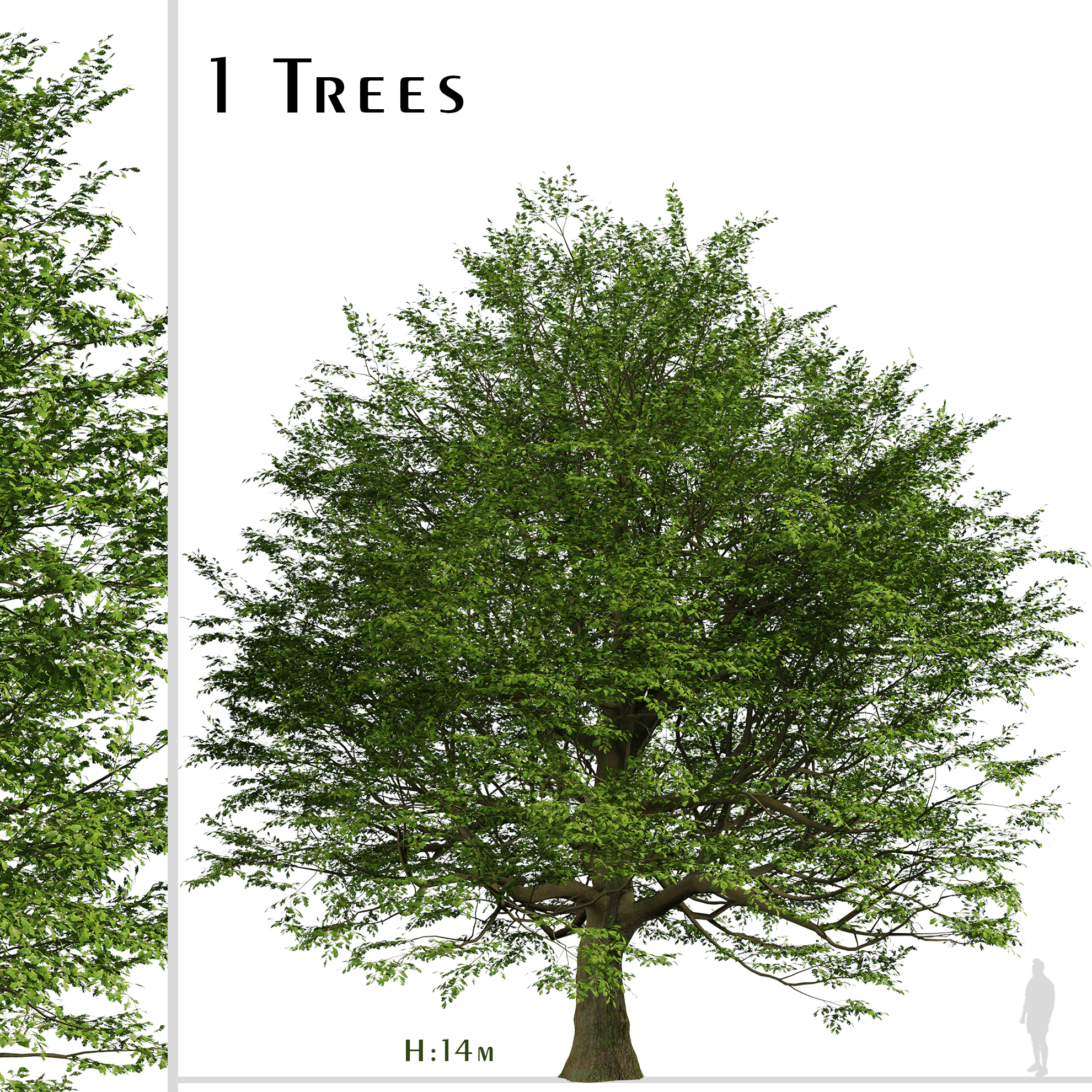 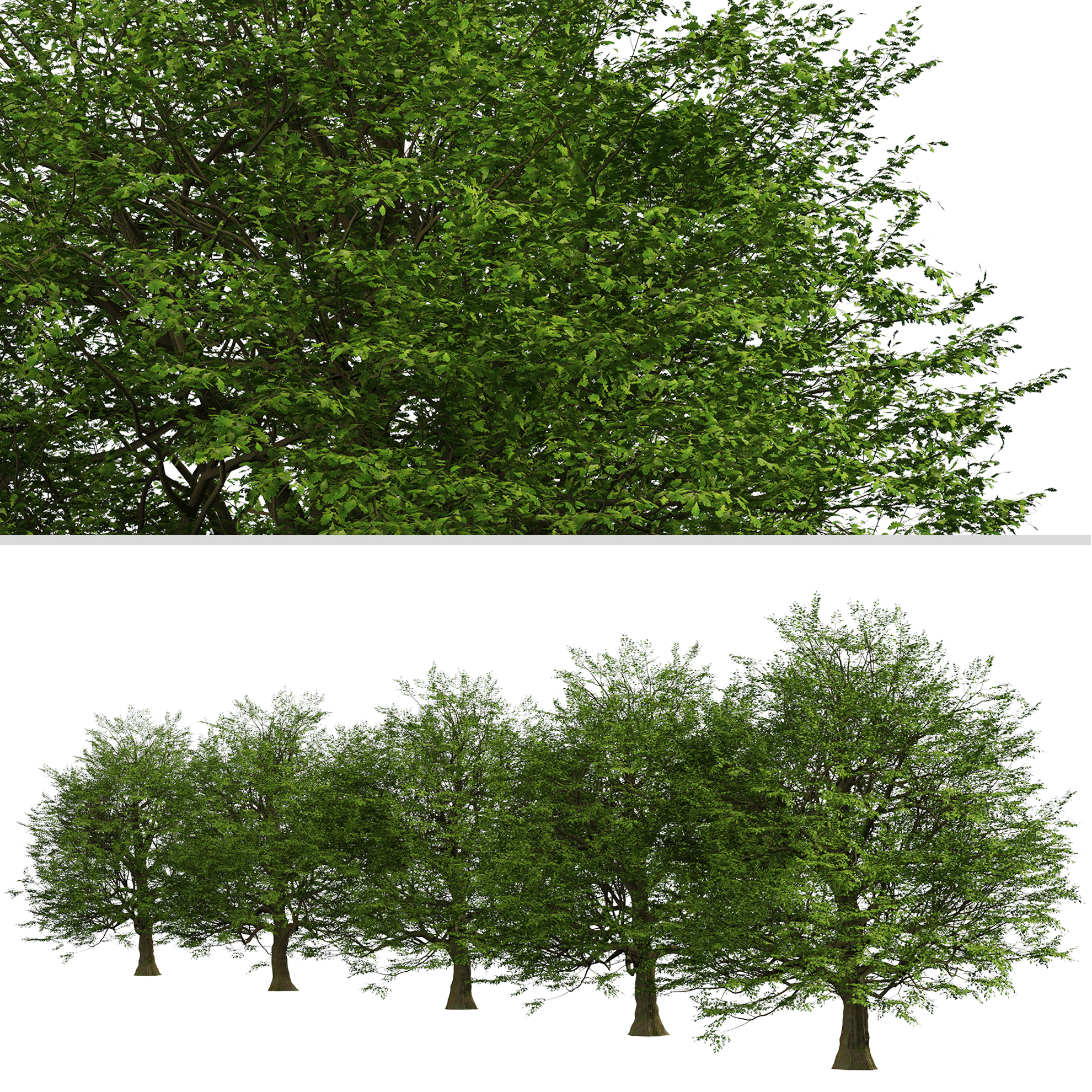 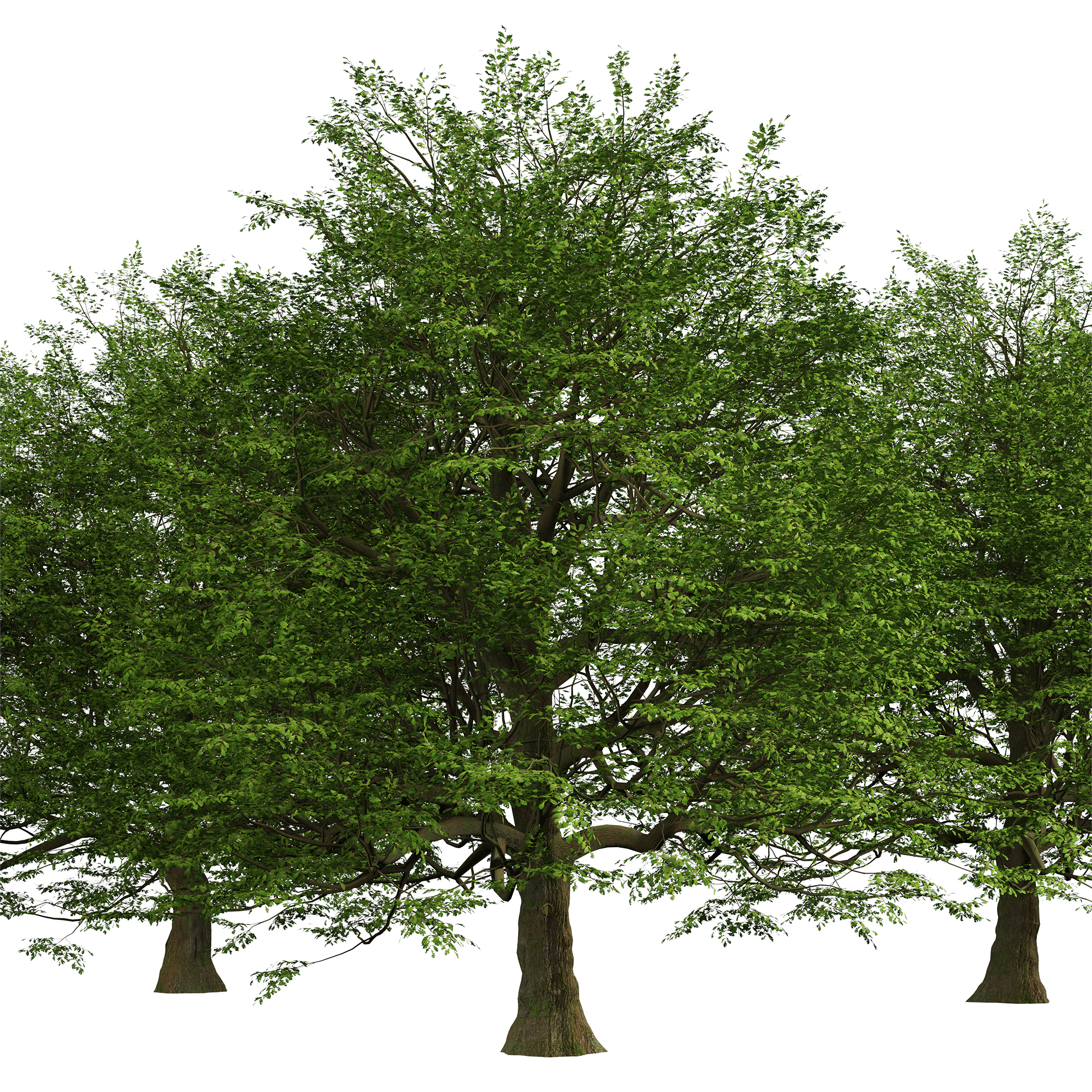 1 Bur oak tree in the scene. Quercus macrocarpa, the bur oak, sometimes spelled burr oak, is a species of oak in the white oak section Quercus sect. Quercus, native to North America in the eastern and central United States and eastern and central Canada. This plant is also called mossycup oak and mossycup white oak. Mighty and majestic, the bur oak (Quercus macrocarpa) is a survivor. Its massive trunk and rough bark help it exist in a very broad natural range in a variety of habitats – from wet bottomlands to dry uplands. Polygons: 1,488,890 Verts: 1,521,167 Bur oak: 14 m In the archive: 3ds max (V-ray-2014), FBX and … * Features: – Optimized for Distant and Closeup Views – Clean Topology – Unwrapped Overlapping – Real-World Scale – Transformed into zero – Objects Named – Materials Named – Units: Centimeters Have a good one!