Everything you need to know about creating characters for games – from start to finish. Learn from game veteran Gavin Goulden from Insomniac Games.

The PBR workflow is covered in-depth, showing you how to texture efficiently for modern games, using two of the most popular tools out today: Substance Painter and the Quixel Suite. PBR is an essential part of character creation; your work will look fantastic in any light scenario and there is no more guess-work.

One of the vital parts of making game characters is baking. Knald is one of the premier tools for the job and you’ll get a solid look at how to use it to for production ready assets. This includes baking down normal, ID and any other maps you need, including polypainting from ZBrush.

You’ll get a proper look at what the strengths of both Substance and DDO are. When it comes to the modern game artist’s toolbox, Substance and DDO aren’t just useful; They are absolutely essential. Without knowing these tools, you will fall behind in the current market.

Over 4 Hours of High Quality Training

Throughout the series, Gavin will give you extremely valuable industry insights, giving you a glimpse at what it’s like to work as a character artist on AAA games. Techniques which have been developed over years of trial and error are now available to everyone.

While most tutorial series focus on creating one specific character, this focuses on something far more important: Making the next 100. This is not a step by step series showing you all the tools used and every brush and key-stroke. Instead, you get the big picture; You’ll understand how all the pieces of the puzzle fit together – taught by one of the most respected industry professionals. As a game artist, it’s imperative that you have a solid understanding of WHY you make the choices you do. Gavin Goulden will serve as your instructor, taking you through all the major aspects of the character creation workflow for AAA games.

The techniques shown are cutting edge, currently being used by all the top game studios around the world – for PS4, PC and XBox One.
The goal isn’t for you to re-create exactly what Gavin is creating, but rather to end up with the understanding to tackle your own characters for years to come. This is done through a combination of time lapse and real-time videos; The technical chapters are deliciously real-time for you to obtain all the juicy information. Certain chapters are more repetitive, and have then been sped up, focusing more on the big picture instead of individual key-strokes.

Gavin Goulden is the Lead Character Artist for Insomniac Games
He’s currently working on the exciting new title “Spider-Man” for PS4. With nearly a decade of experience, Gavin has contributed to projects such as BioShock Infinite, Dead Rising 2, The Bigs 2, F.E.A.R.2, Dragon Age, Damnation, among other titles.
Along with being a games industry veteran, Gavin is also the author of “3D Masterclass: The Swordmaster” (A tutorial book published by 3DTotal Publishing) as well as contributing over two dozen articles to 3DArist Magazine.

Get a unique look into an industry standard character ready for a AAA game. One of the best ways to learn is to look through scene files where you can reverse engineer the choices made. You’ll have access to all the final files created by Gavin Goulden, including textures, low poly OBJs, ZBrush Tools and the final Marmoset project.

Learn more about making Characters for Games with the other series from Gavin Goulden. These will really take your game art to the next level!

You’ll learn in-depth how to model characters for games. It’s a lot more elaborate than Creating Characters for Games, as it focuses far more on the modeling side of things.

Take the character you modeled in this series and finish off the textures in Substance Painter, and render it in Marmoset Toolbag.

Creating Characters for Games is a great series for artists who has a decent understanding the different 3D software and wants to take their game art to the next level! 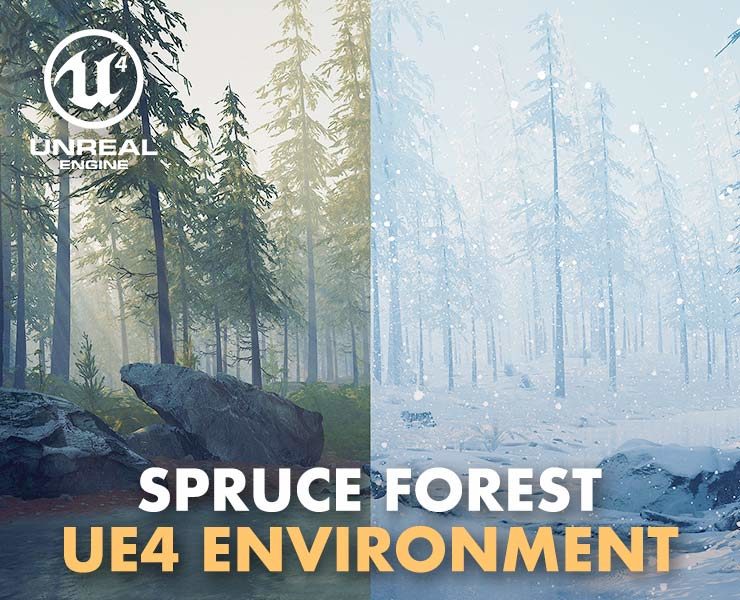 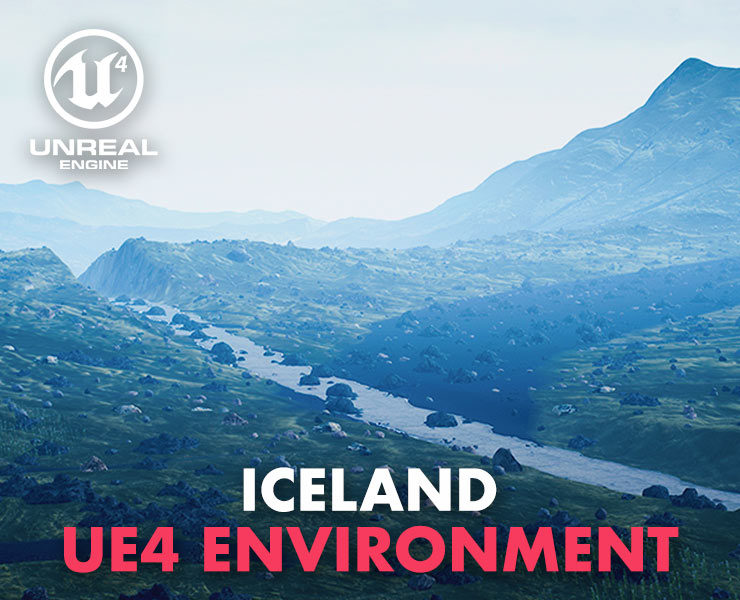 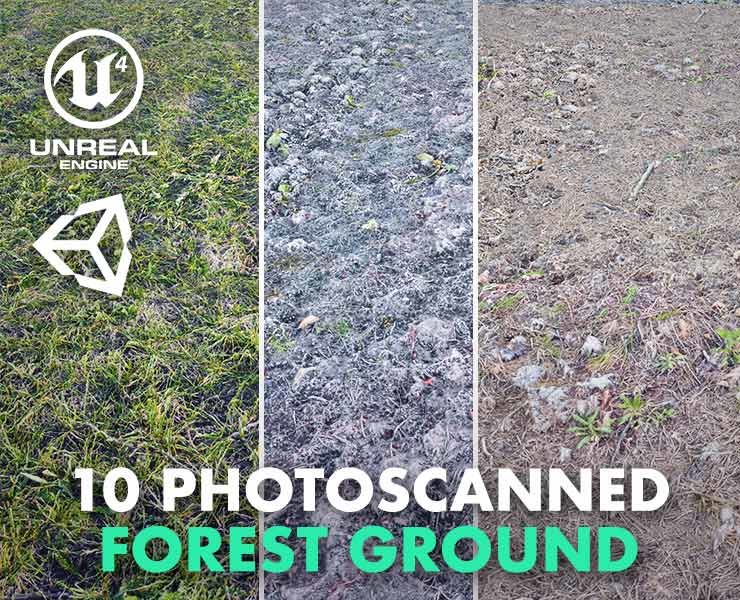 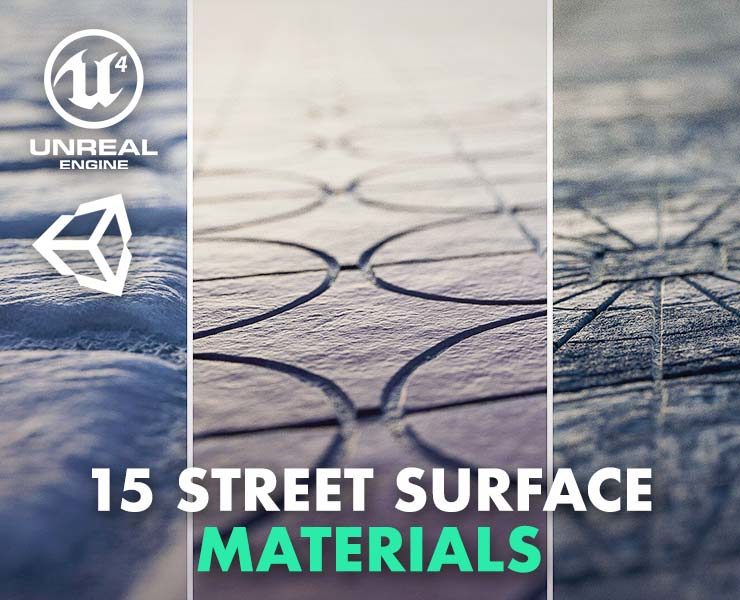 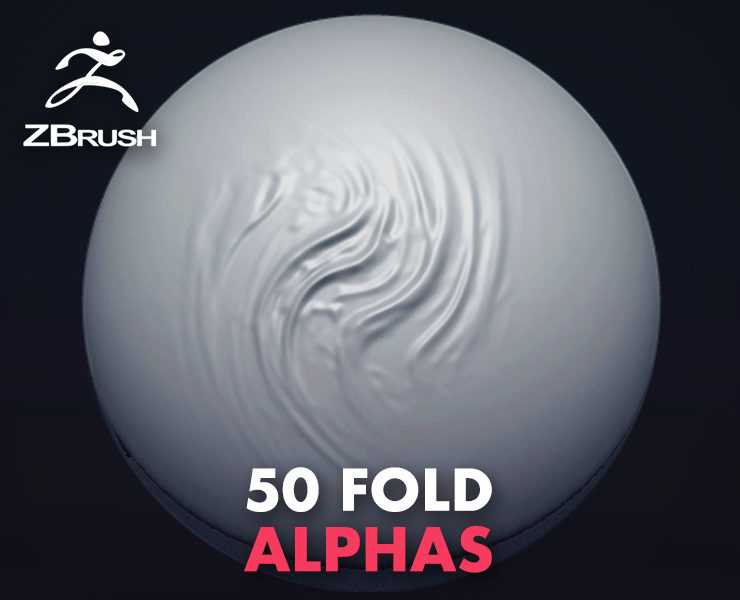 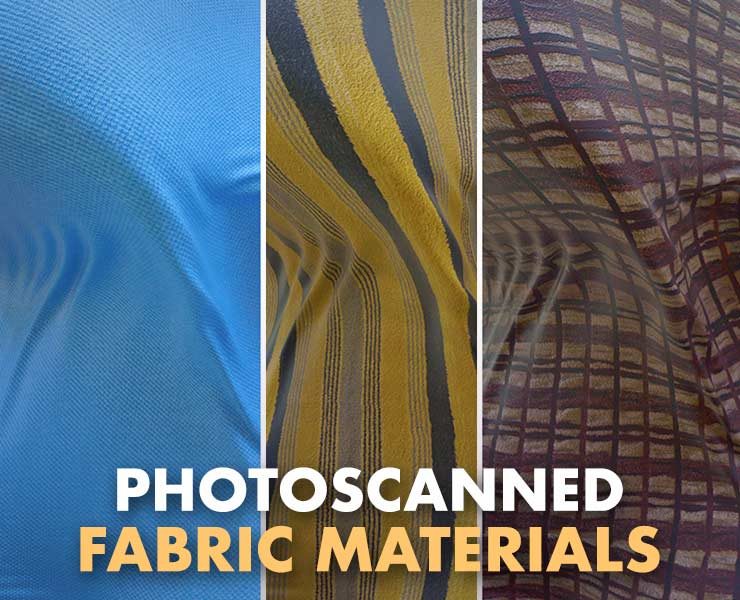 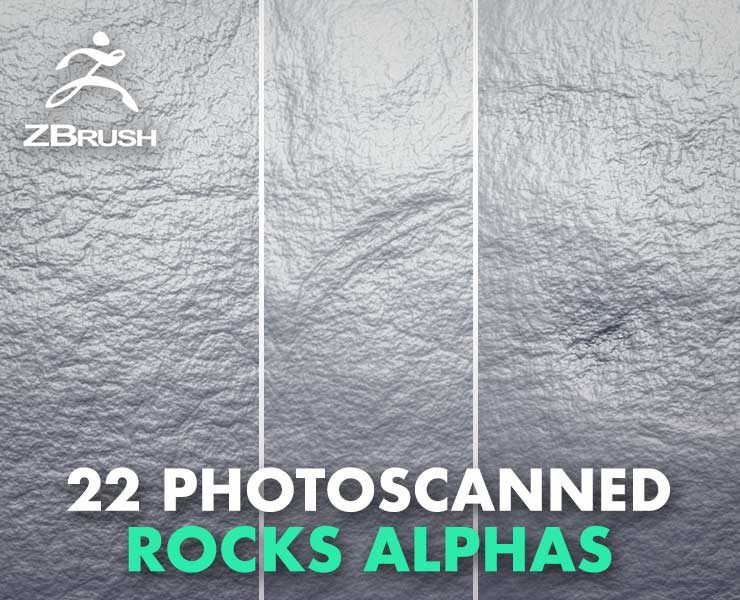 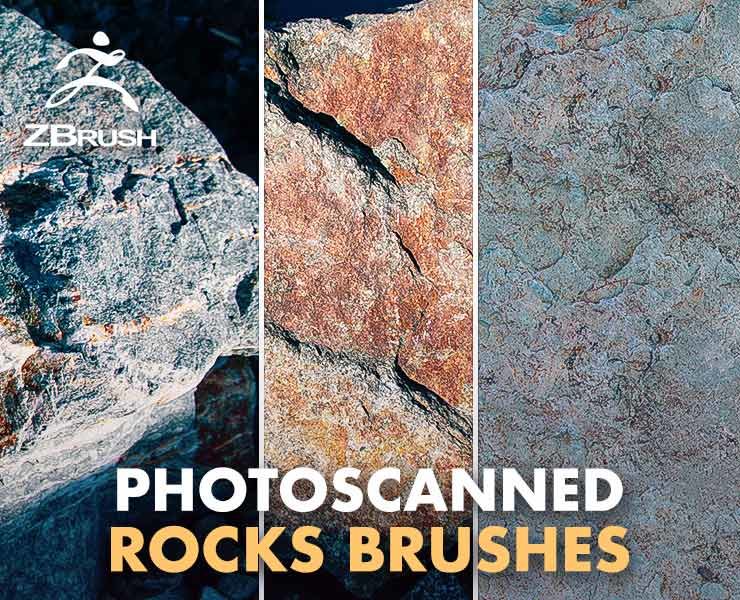 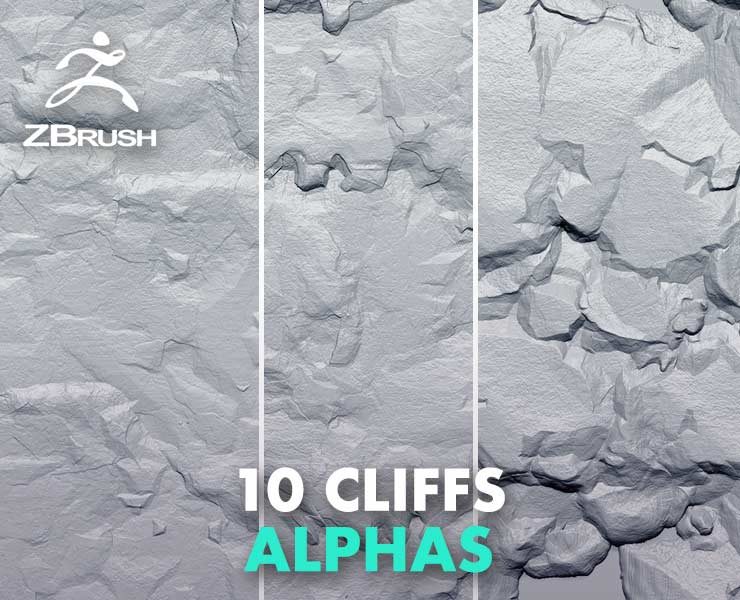