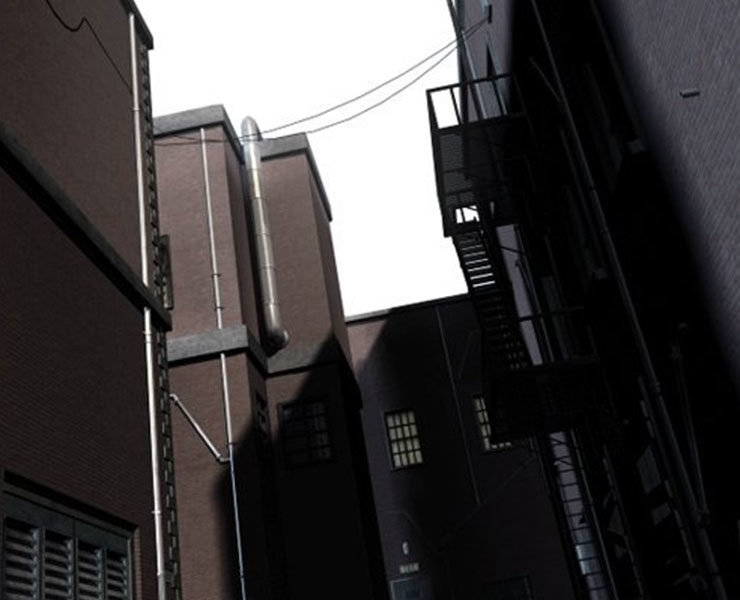 Dark Places: The Back Alley 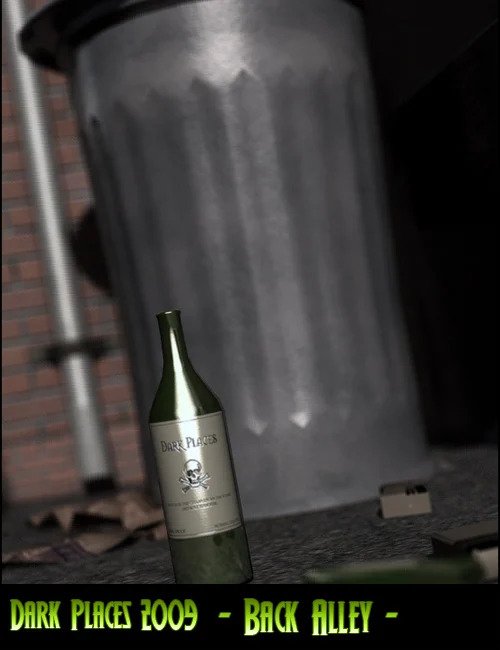 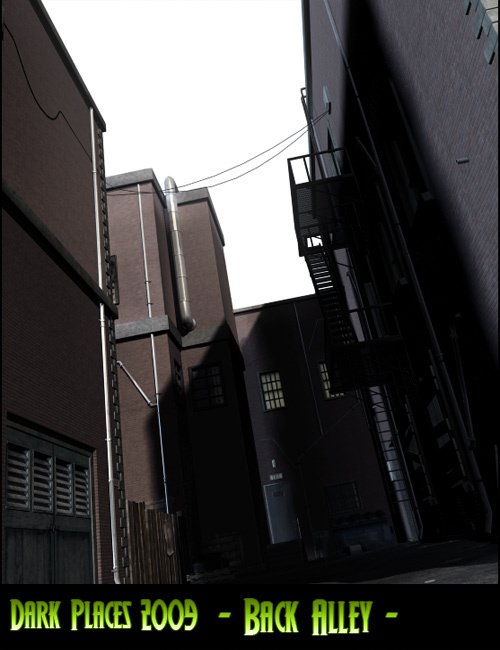 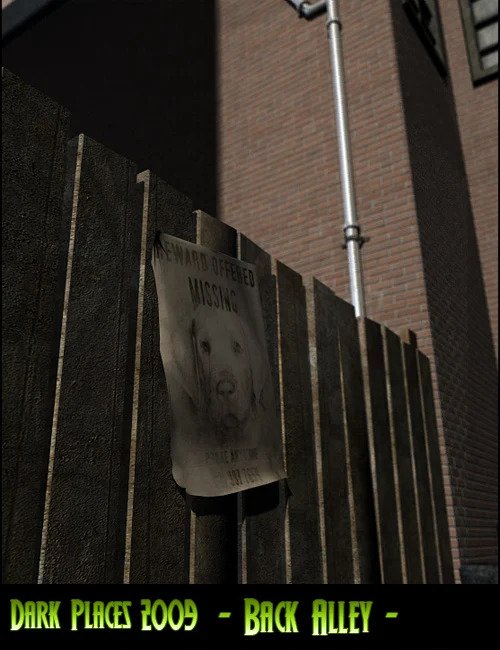 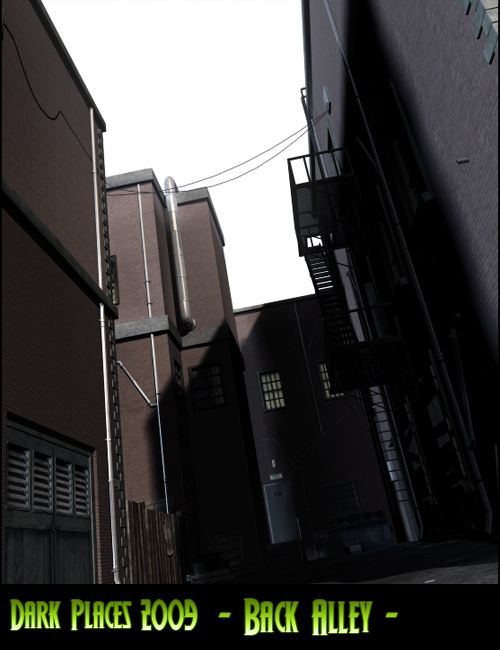 Dark Places: The Back Alley

The third installment in Stonemason’s ‘Dark Places’ series. Realistic dark and dirty corners for the darkest of renders.

Now updated from the 2004 version to a 2009 version with Poser 6+ and DAZ Studio versions included.

Up to one dozen maps changed to one map allowing for better memory usage. As well as other changes such as; displacement enabled for brick surfaces, graffiti and trash decals, UV scale changes to brick walls and UV tweaks to various parts, and vertices welded to take advantage of smooth groups in Poser and material smoothing in DAZ Studio.

Textures have also been edited and geometries optimized.