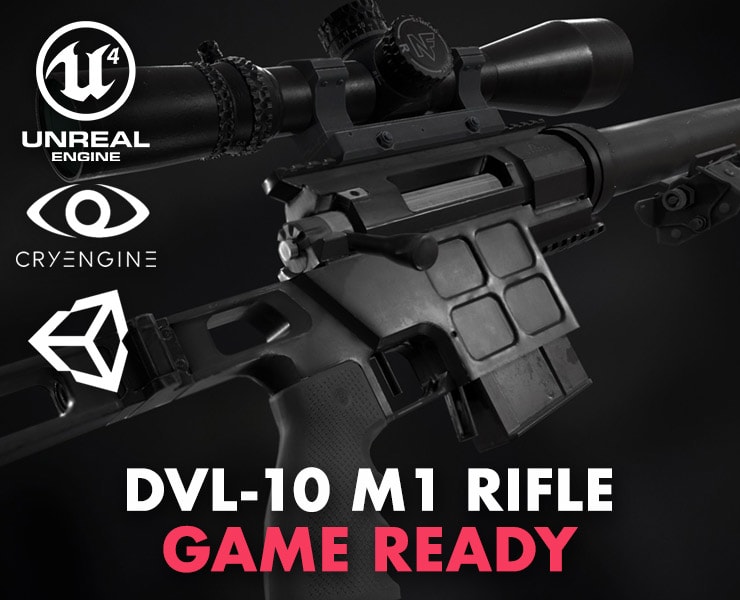 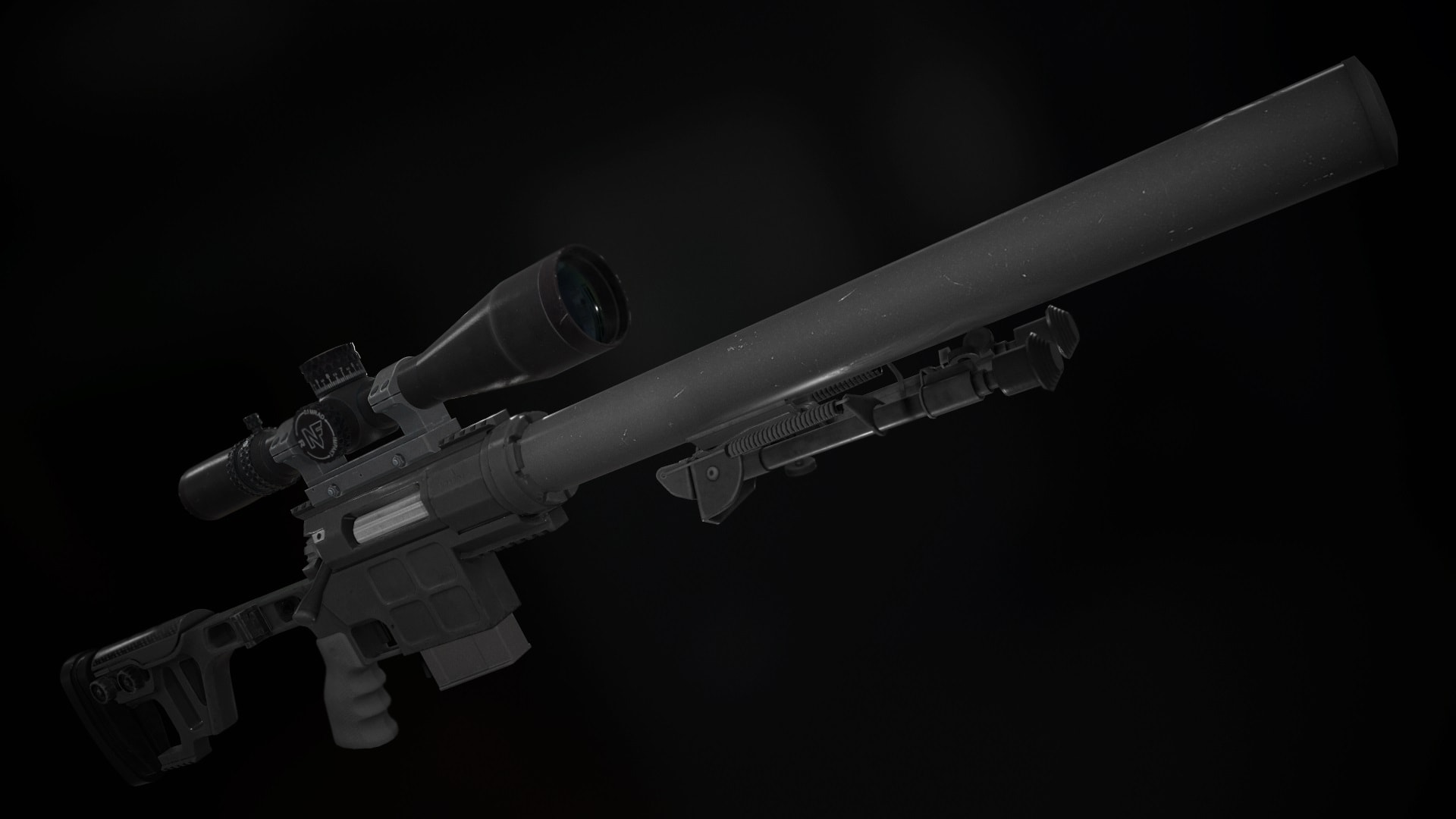 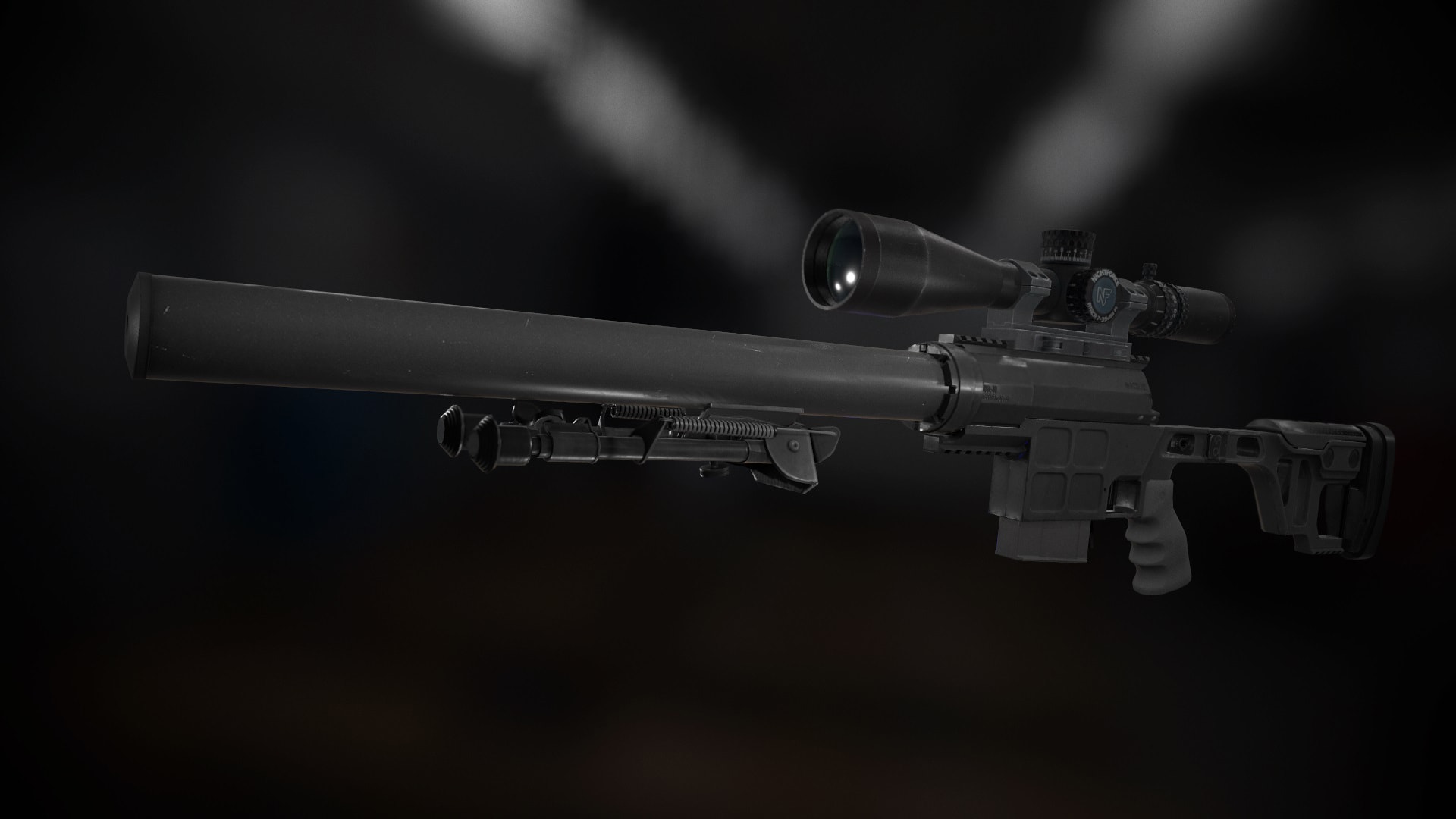 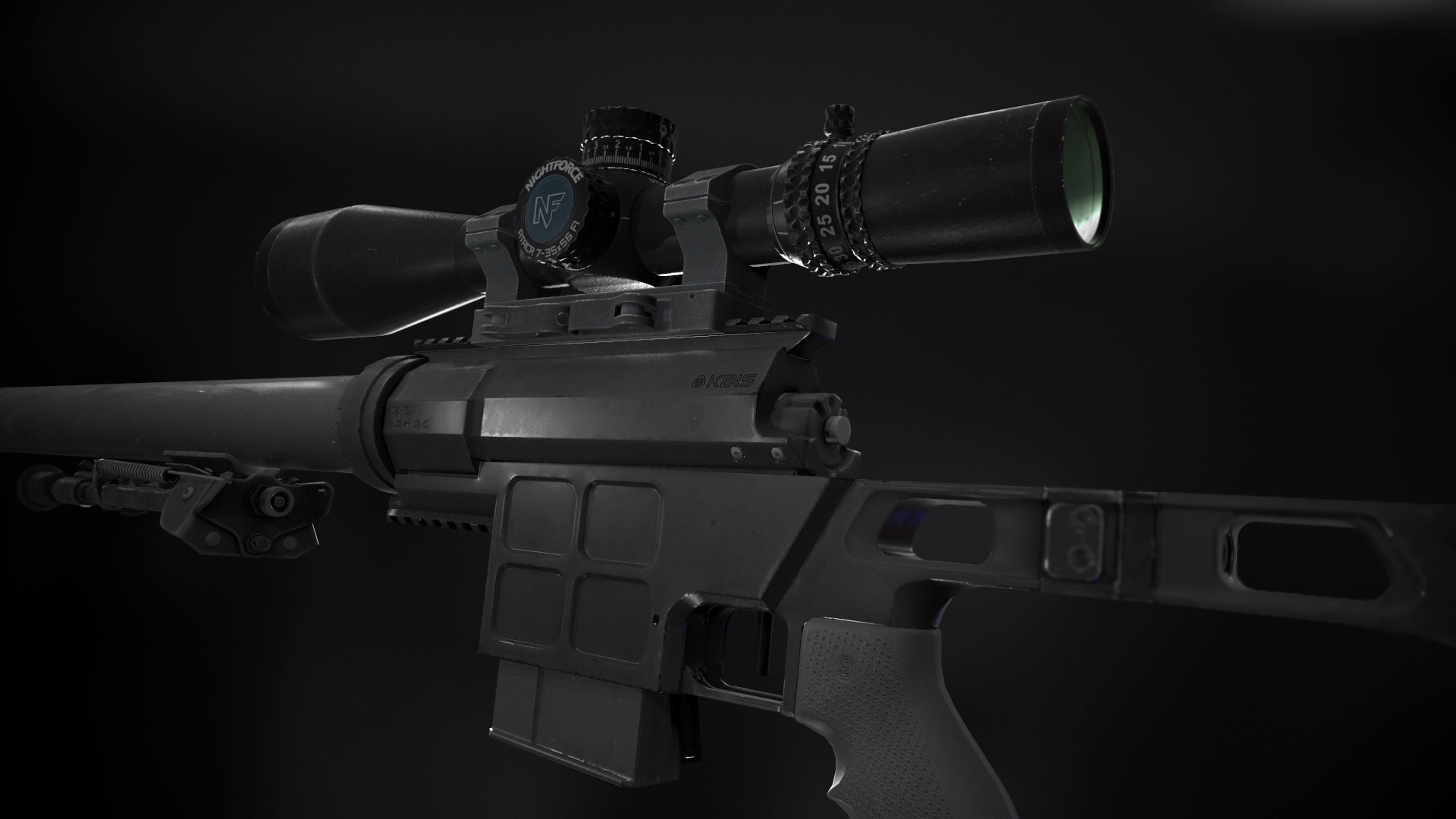 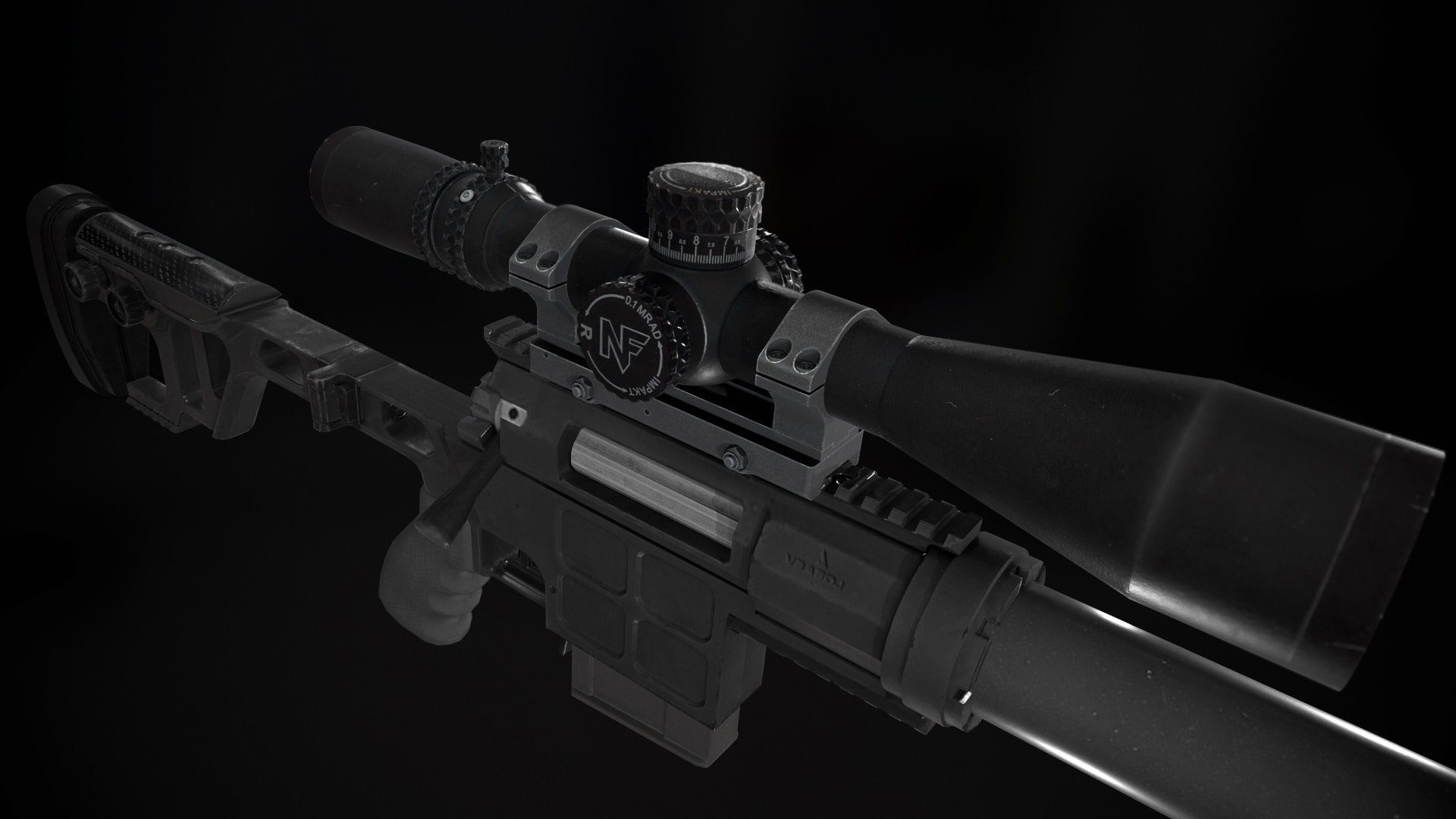 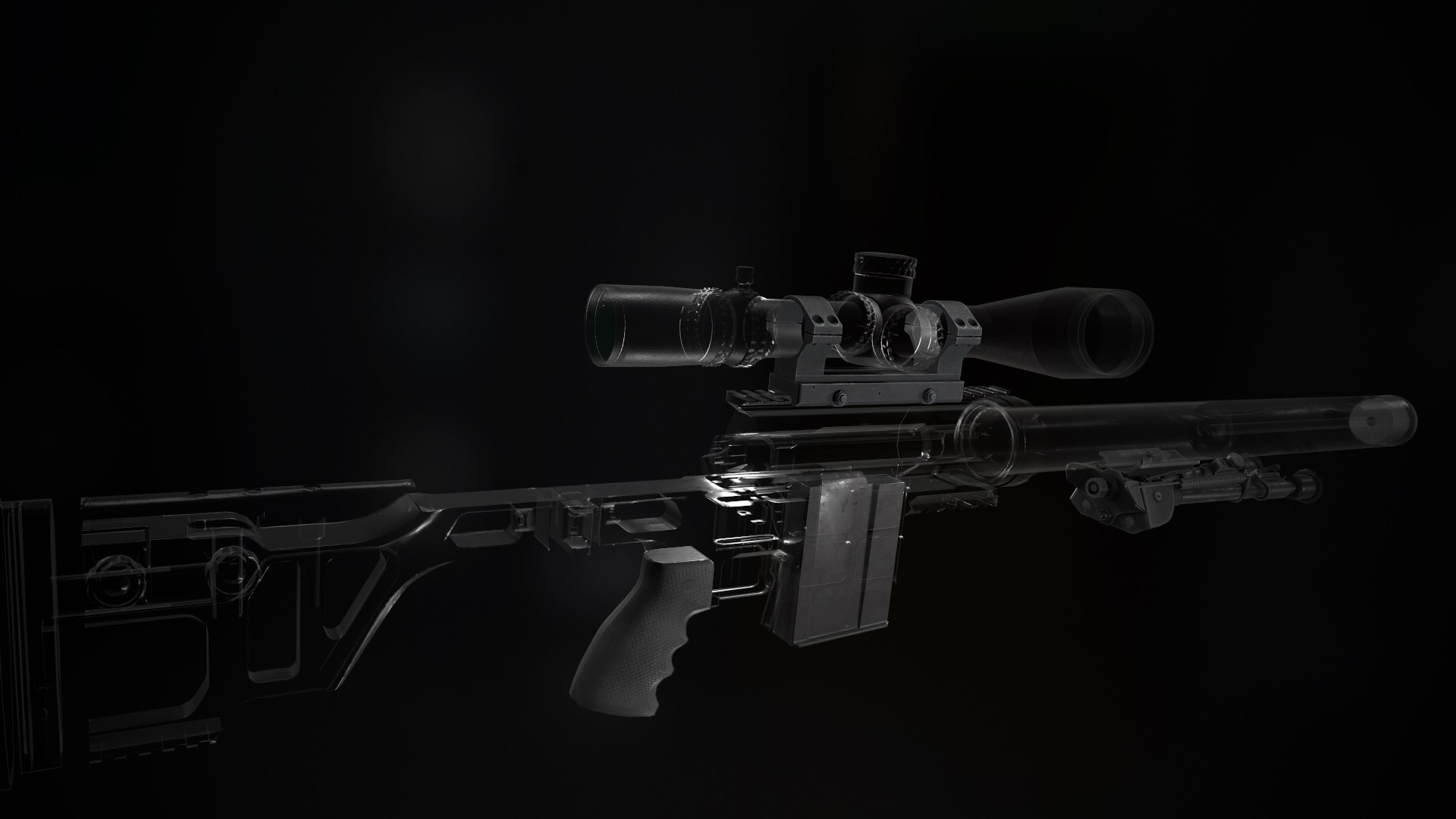 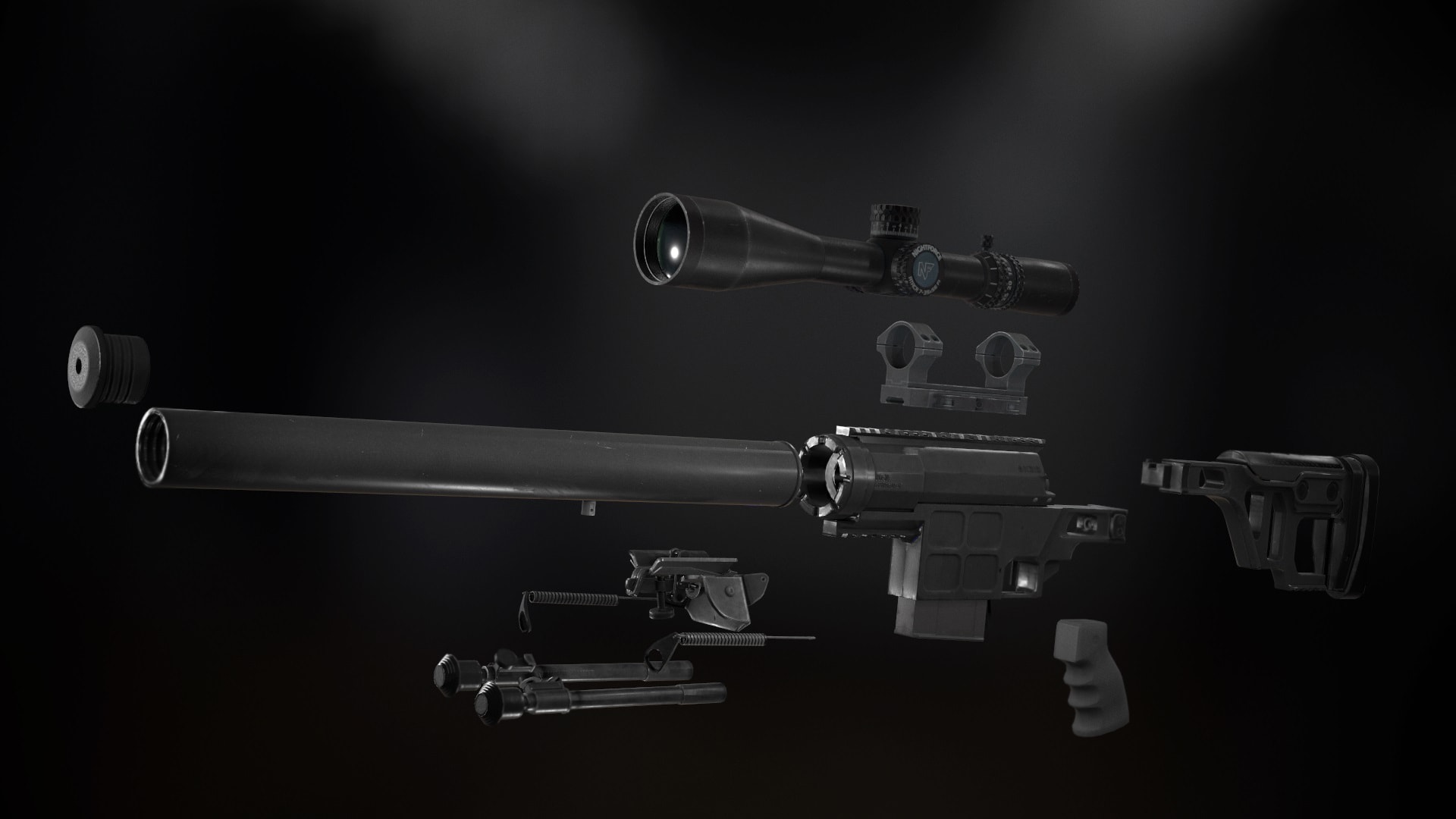 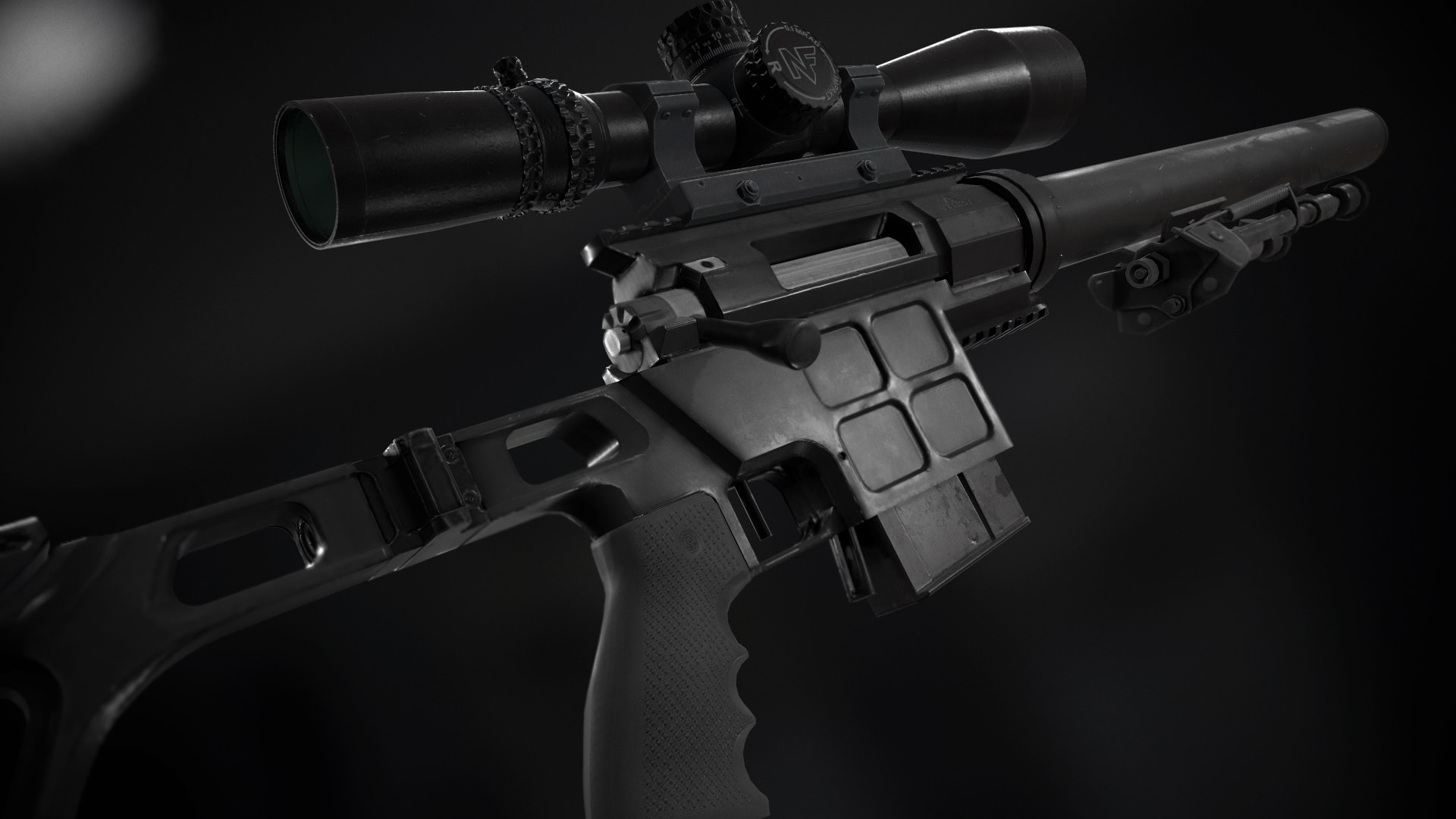 The SVL rifle (Lobaev’s sniper rifle) is in service with the security services of the President of the Russian Federation. Also the operator of this rifle are the United Arab Emirates, in this country the weapons were produced by a unit of TADS (Tawazun Advanced Defense Systems) under the designation TADS KS-11.

One of the models created by Lobaev Arms specialists is a lightweight tactical rifle for silent firing of the DVL-10 “Diversant”. This model is the development of the Tsar Cannon company (the IBS, which is included in the Lobaev Arms corporation today, dates back to this small company) in 2009. Compact, lightweight and silent rifle, designed for existing and new subsonic ammunition, was created specifically to solve various service tasks, which require special accuracy and sufficient range of target destruction. The models that existed on the market did not provide the required characteristics, primarily in terms of the range and accuracy of firing from a silent weapon. That is how the concept of the DVL rifle was born. The manufacturing company announced the end of development of the DVL-10 rifle “Diversant” in April 2014. 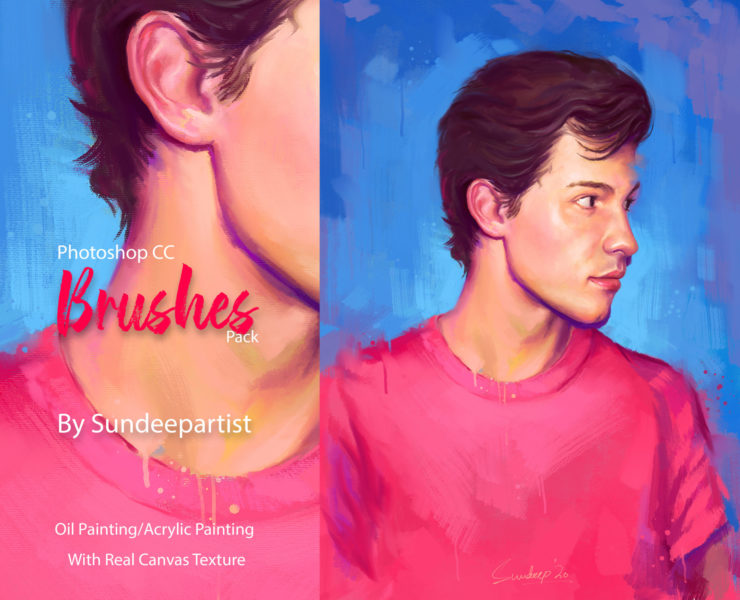 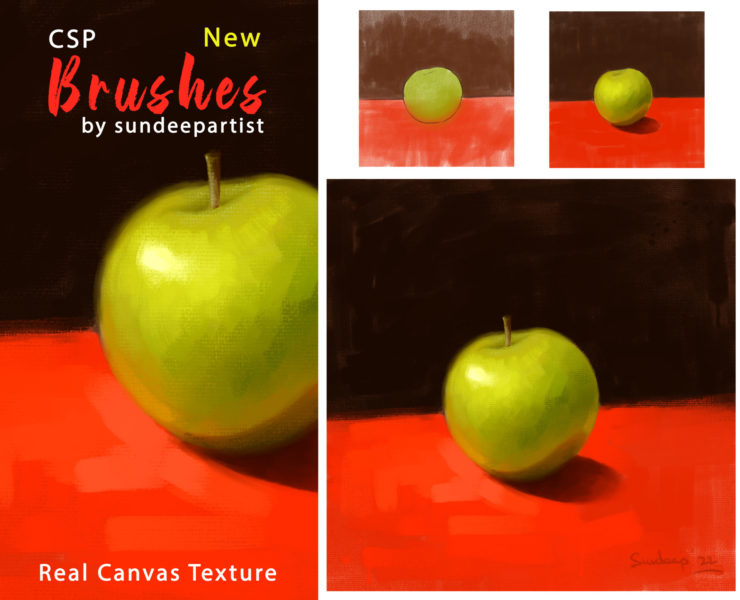 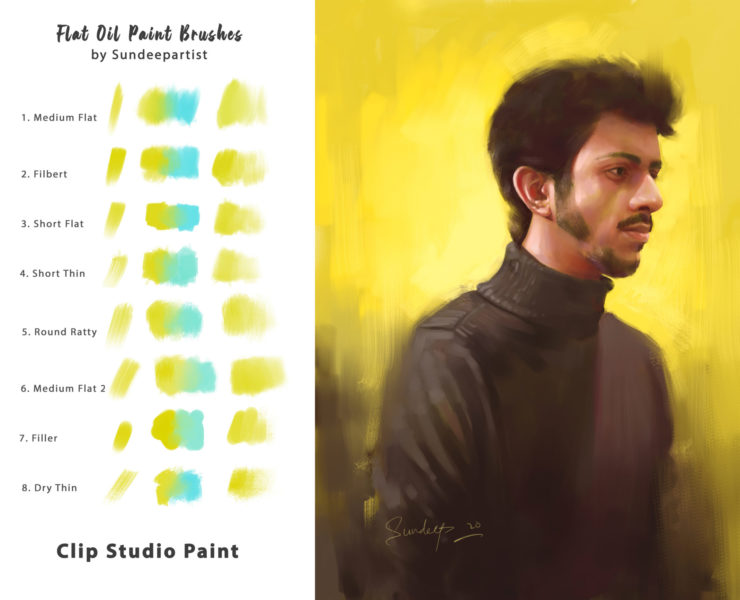 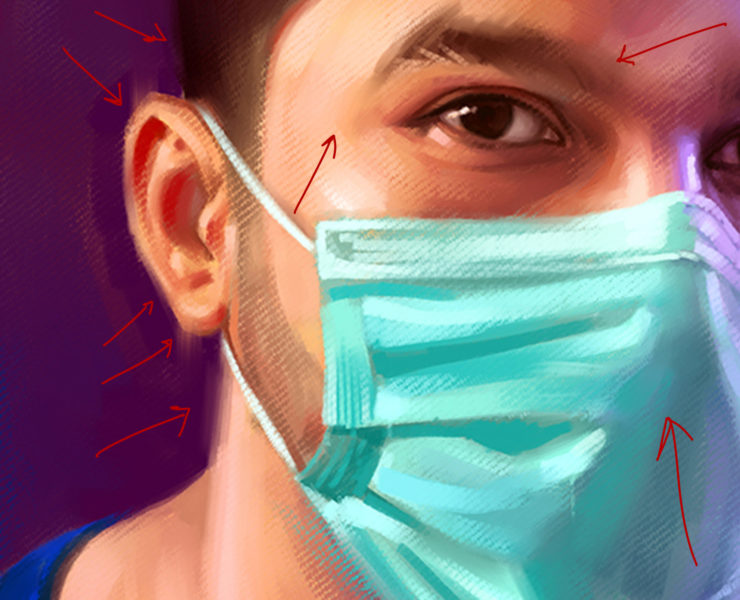 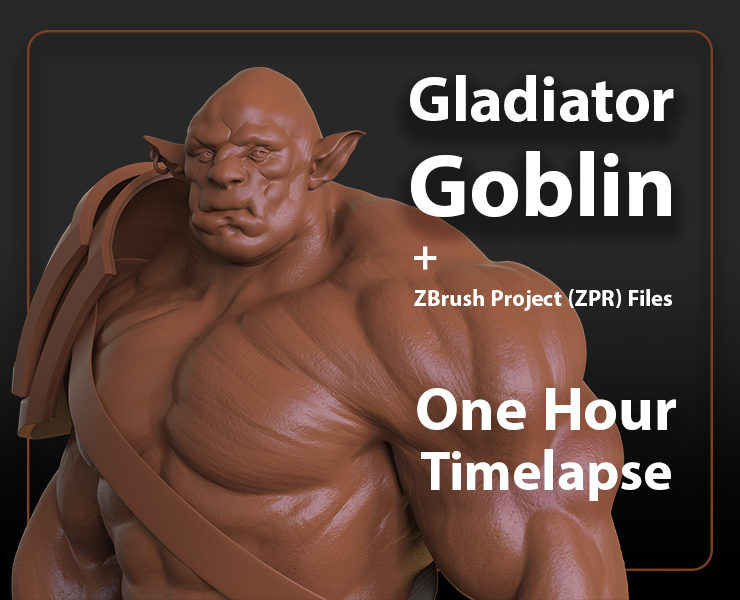 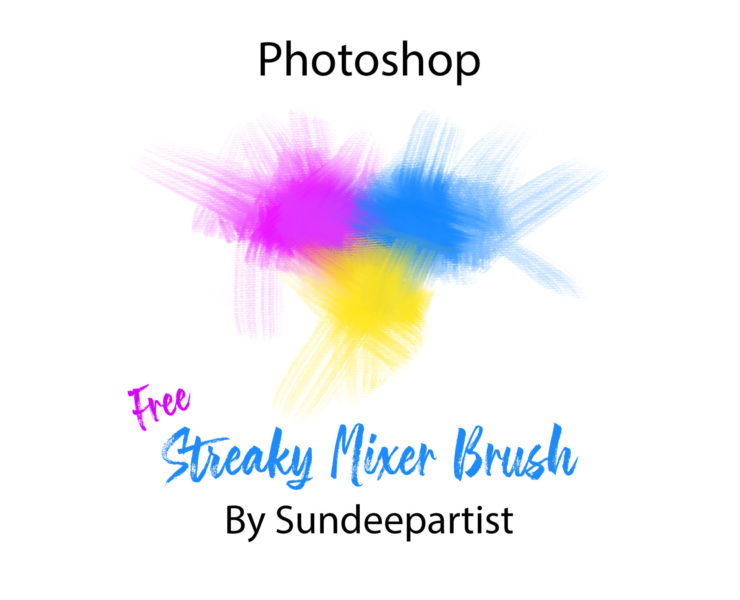