The 3D model of the Grand Old Union Flag used from late 1775 until mid 1777. The model includes 3 materials for clean version, dirty version and bloody version. All colored parts are seamed and many details as folds and wrinkles around all seams to get the most realistic fabric effect.

This flag represents the historical flag used by George Washington in the beginning of the American Revolutionary War (1775–1783), also known as the American War of Independence. This was first U.S. naval ensign. The 13 stripes represent the 13 first colonies.

This model is ideal to use in any 3D scenes in games or for movie by using subdivision surface to get more smooth lines.

Originally created with Blender 2.80 and rendered with Eevee. 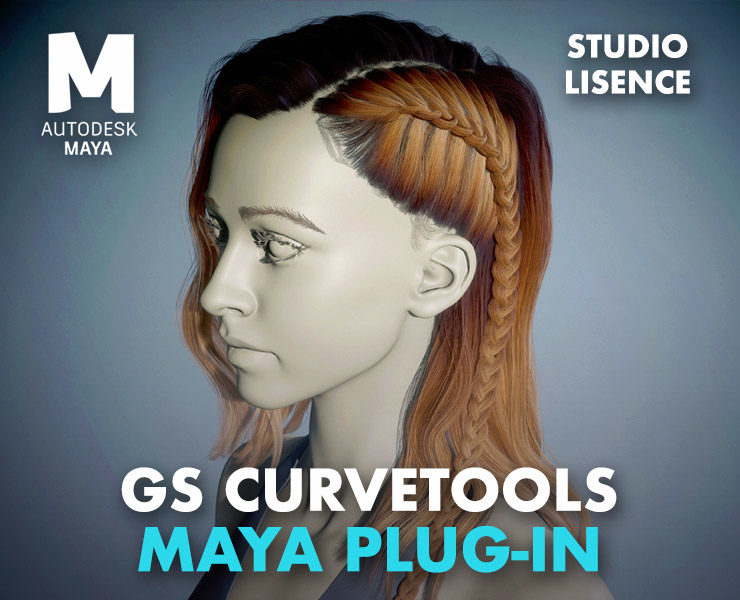 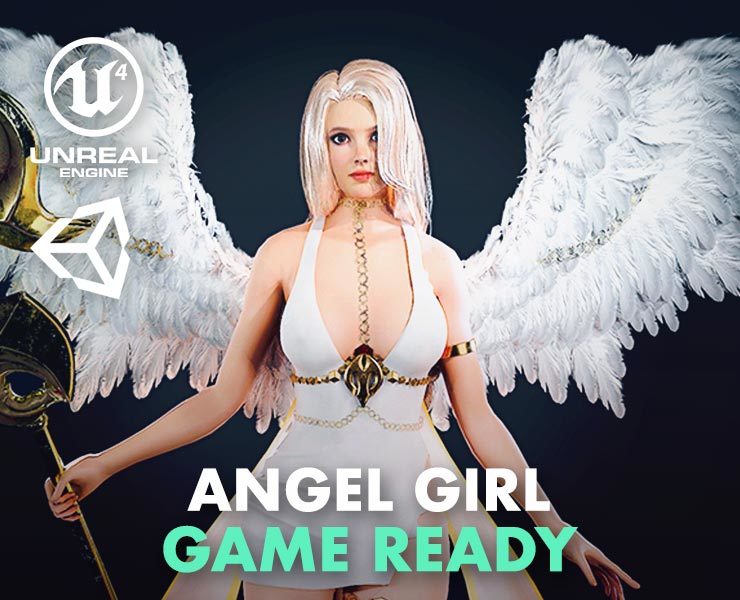 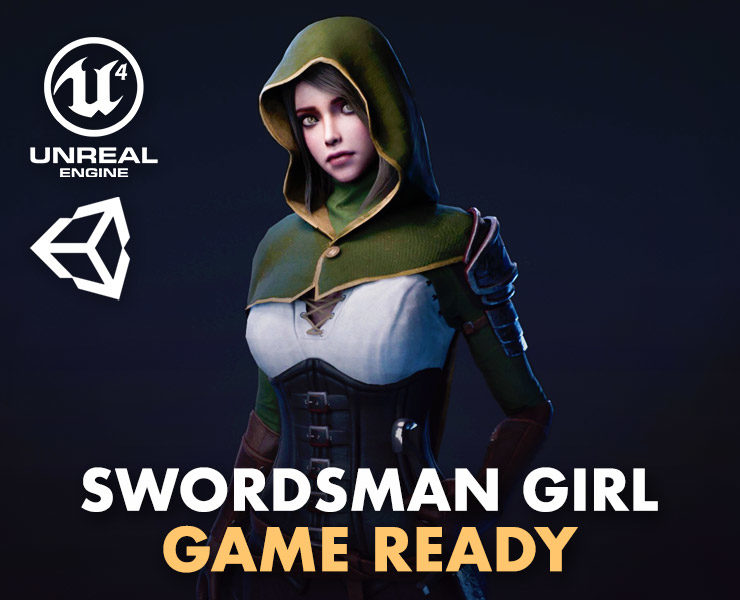 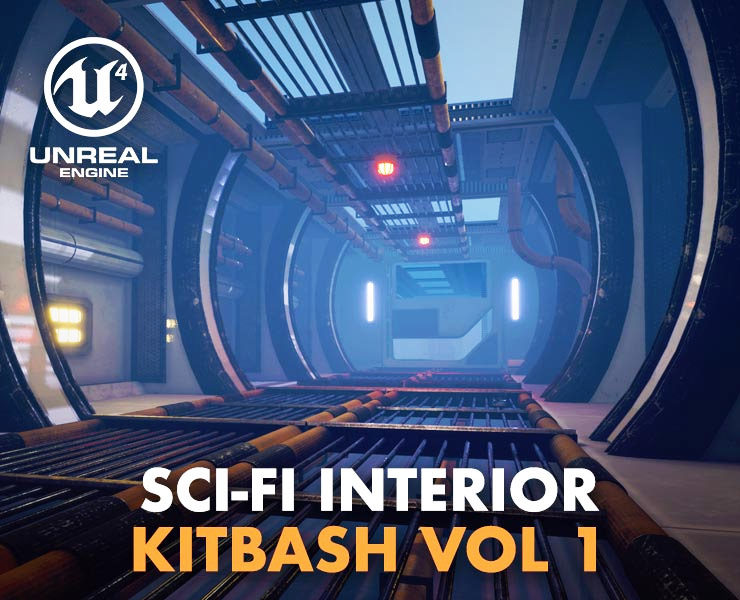 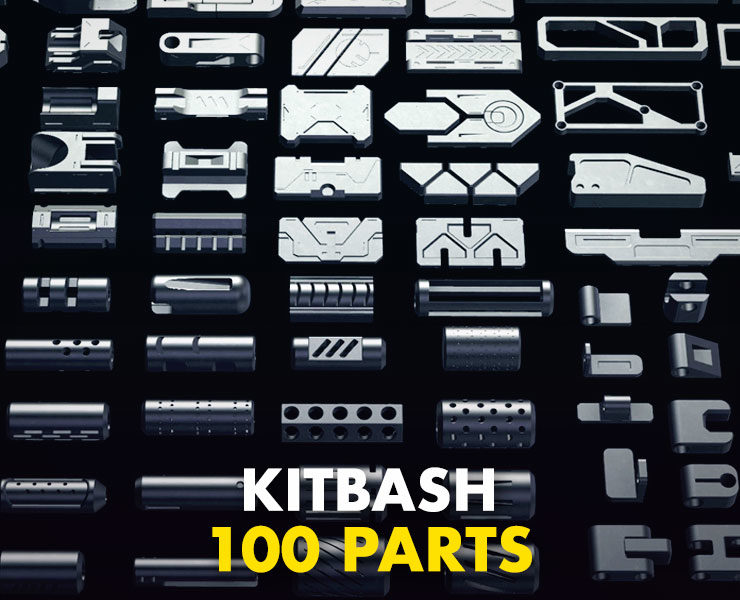