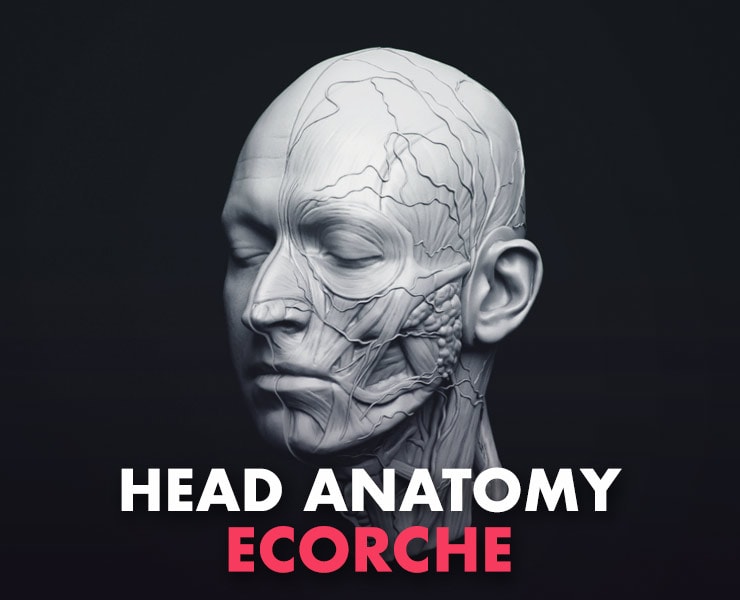 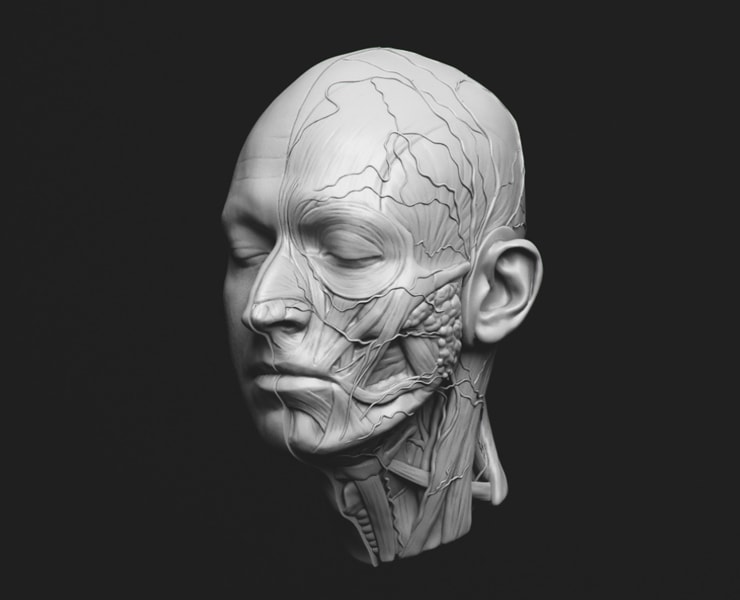 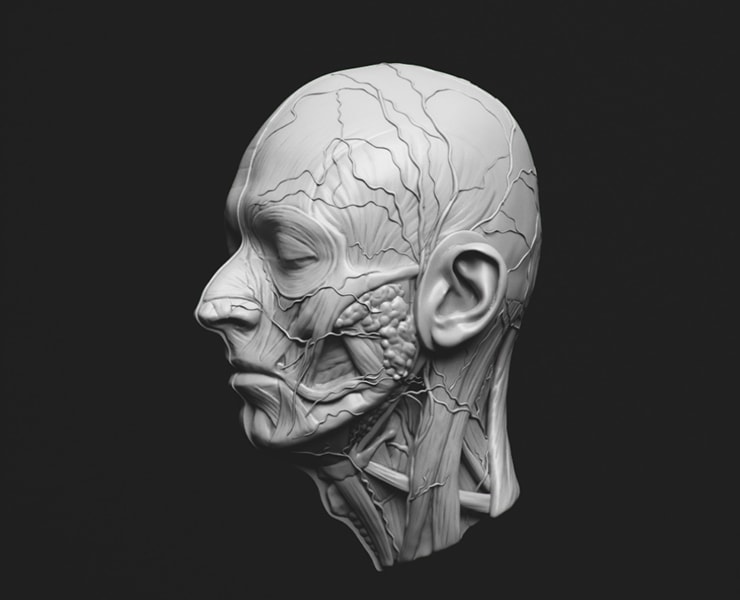 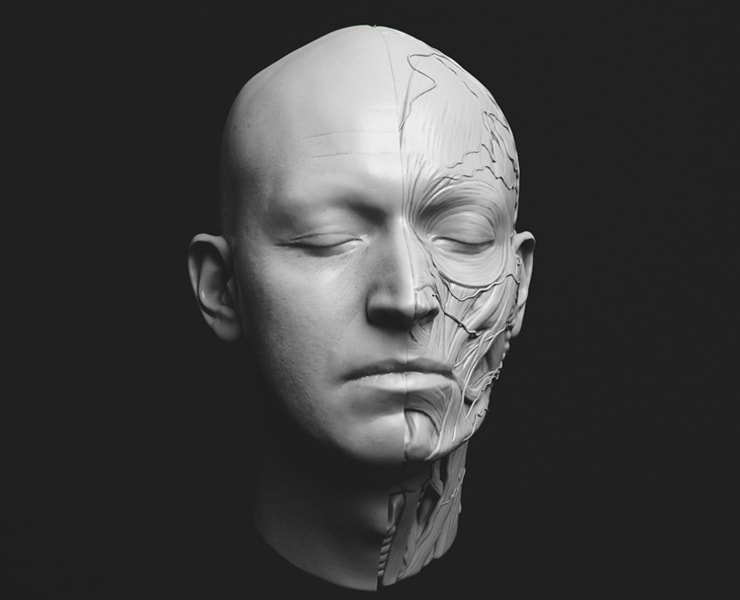 Bed All in One