In this 7.5 hours long series, you’ll learn everything you need to know in order to get started with ZBrush 2020! Learning ZBrush can be incredibly frustrating and after having taught ZBrush to students for years – both in class and online – we’ve done our very best at making the best Introduction series possible! Starting out, you’ll learn all the tools and features you need in order to use ZBrush 2020. Next up, we cover how to sculpt a cave troll, combining everything we’ve learned so far into an easy to understand the project.

We’ve been using ZBrush professionally for years, having had the pleasure of making hero creatures in ZBrush for films like Pacific Rim Uprising, Alien Covenant, Pirates of the Caribbean – and much more! Our experience as senior modellers in the VFX industry makes us uniquely qualified to teach ZBrush – only the features we know you’ll use are taught, and we use practical examples whenever possible!

Introduction to ZBrush 2020 is the fastest way to get started with ZBrush. We cover all the necessary tools and techniques for you to get up to speed with ZBrush 2020. The course has been tested in classrooms in universities around the world– before finally being put together as one elaborate training course available to all.

Introduction to ZBrush 2020 not only covers the technical tools – but also how to actually sculpt. Showing you simple industry-proven sculpting techniques means you’ll make great models time and time again. By the end of the series, you’ll have a solid understanding of how to get started with your own projects.

Introduction to ZBrush is perfect for complete beginners to ZBrush as well as intermediate artists who want to brush up on their sculpting skills. We cover all essential features in ZBrush as well as more advanced features. If you go in as a complete beginner, you’ll have a great understanding of ZBrush by the time you finish this tutorial series.

Note
This series is made from scratch and replaces our old Introduction to ZBrush. It’s much longer and contains far more info than the old one – along a complete cave troll sculpting series included. 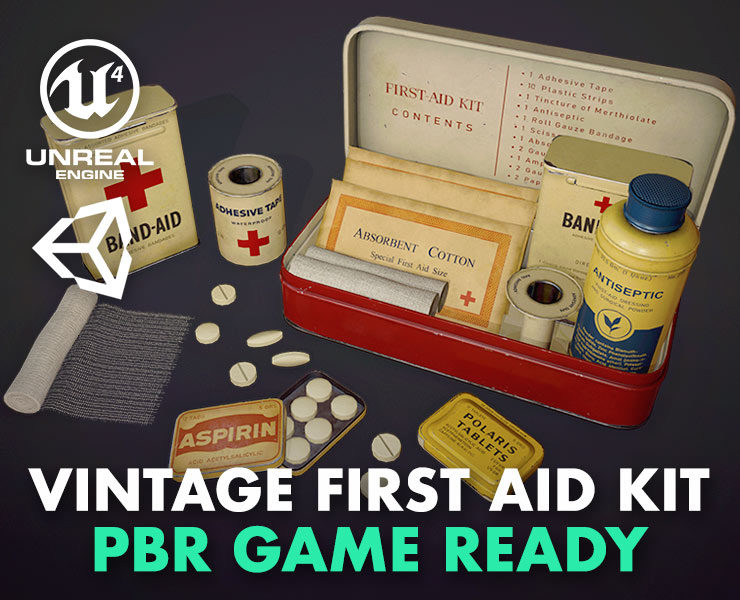 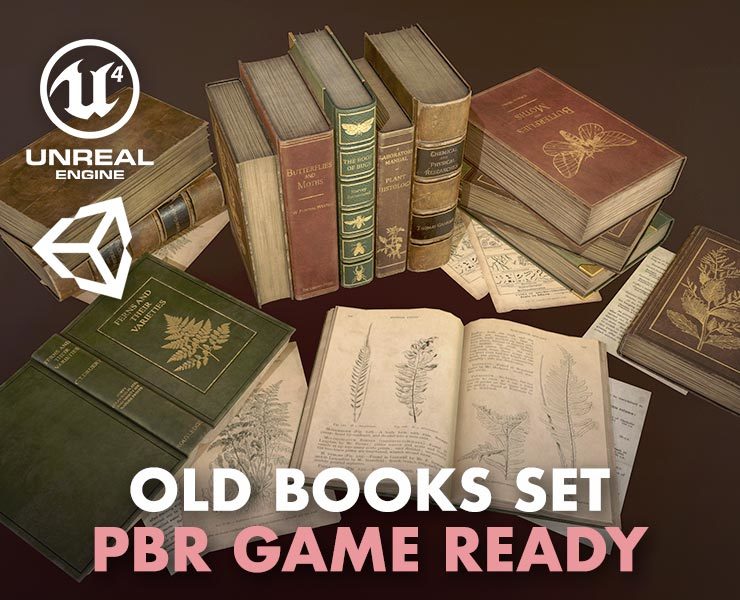 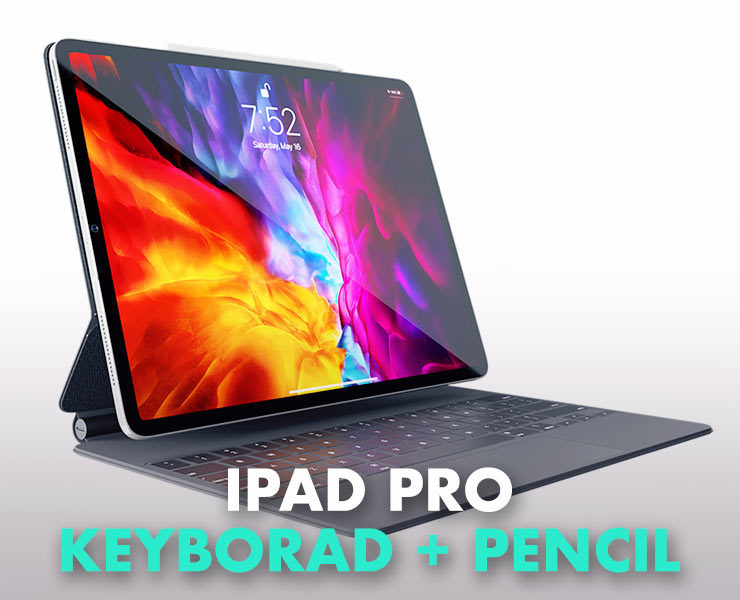 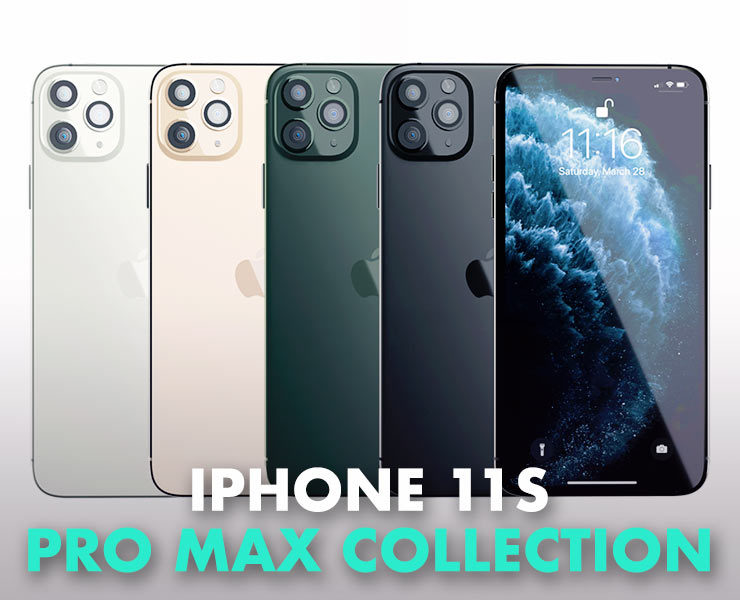 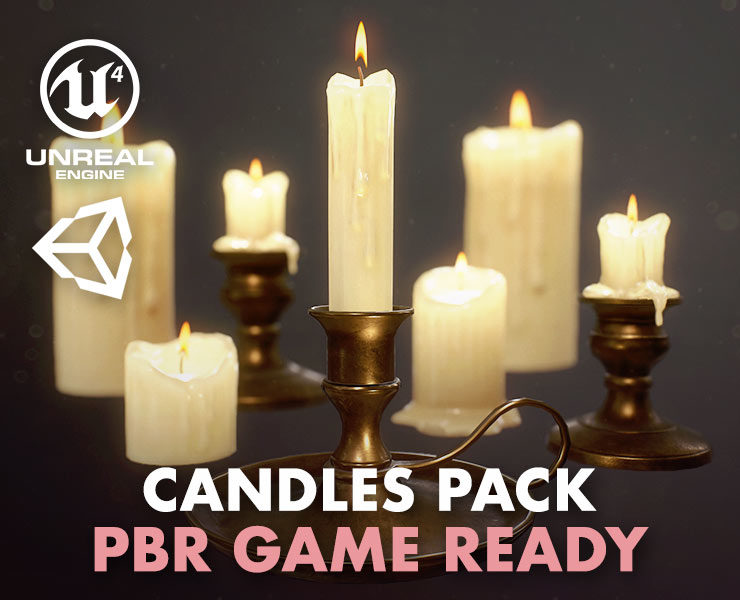 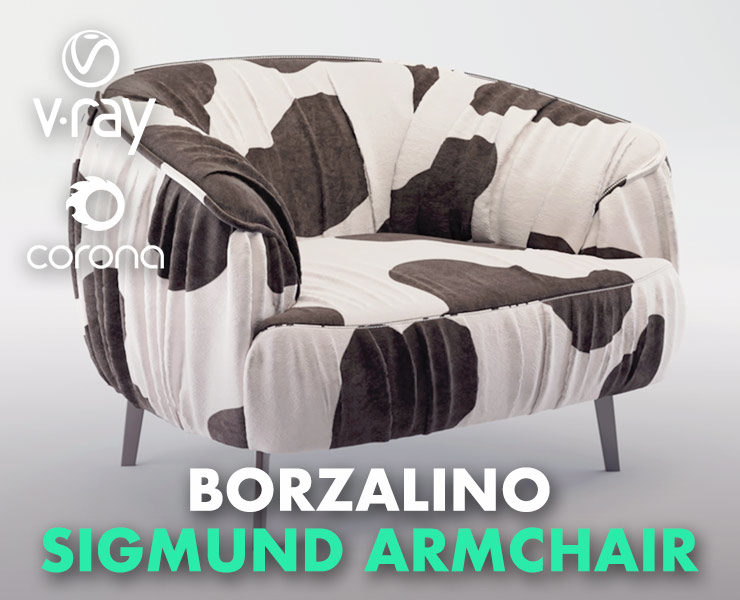 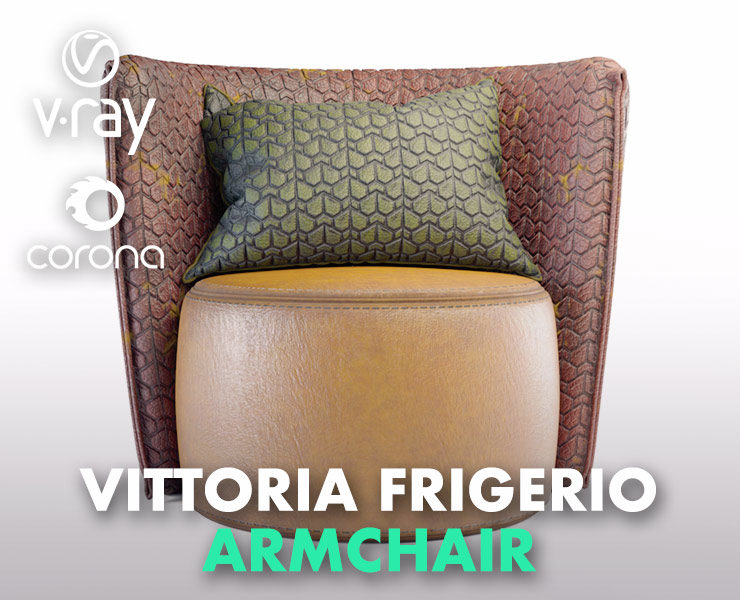 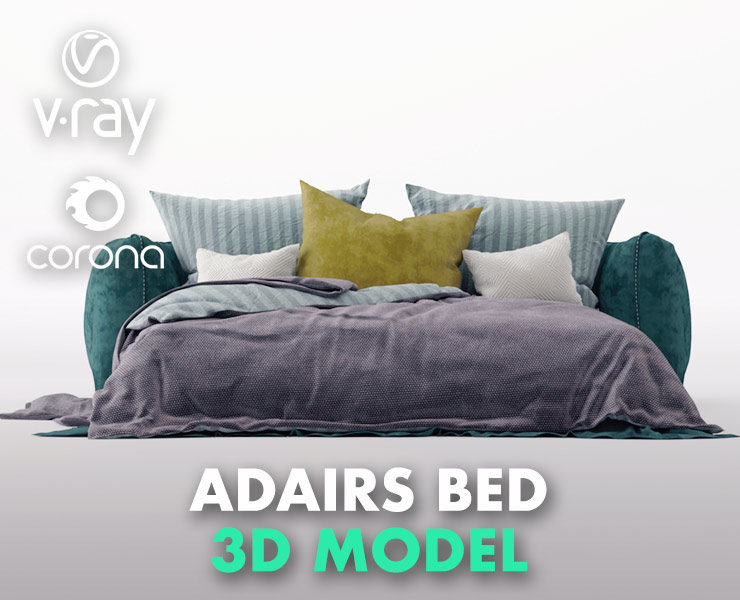 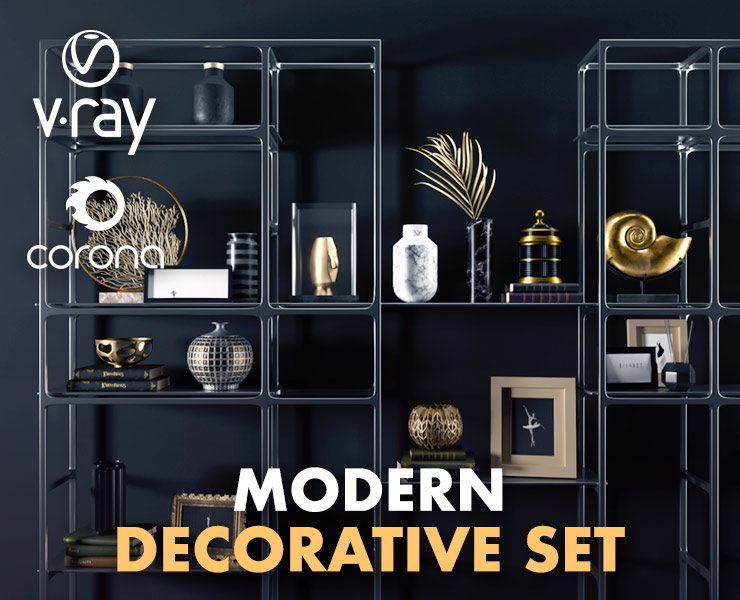