The Kharkovchanka is an Arctic offroad vehicle based on the AT-T heavy artillery tractor with the T-54 tank running gear at the base. It is a living module with sleeping places for 8 people, a radio room, a kitchen, a cockpit, a toilet and a shower.
People stormed the South Pole with Steel testicles on these machines, passing 2,700 km in 1959. They brought building materials and a supply of fuel for the polar explorers. Now there are no analogues. Everyone flies to the Pole on airplanes, and those offroad vehicles that ride there are not designed for such long distance.
Total of 5 copies were released, one of them was used right up to 2008, and another one was installed as a monument.
In fact, this is a house on wheels, which has everything for the life and work of the crew in lconditions of -80 degrees.
There is very little data on the technical side, if the running gear is an usual AT-T., which has a lot of information, then the body had to be collected bit by bit, studying photographs and articles of polar explorers.
The publication in the magazine “Tekhnika Molodyozhi” (1959) helped a lot. 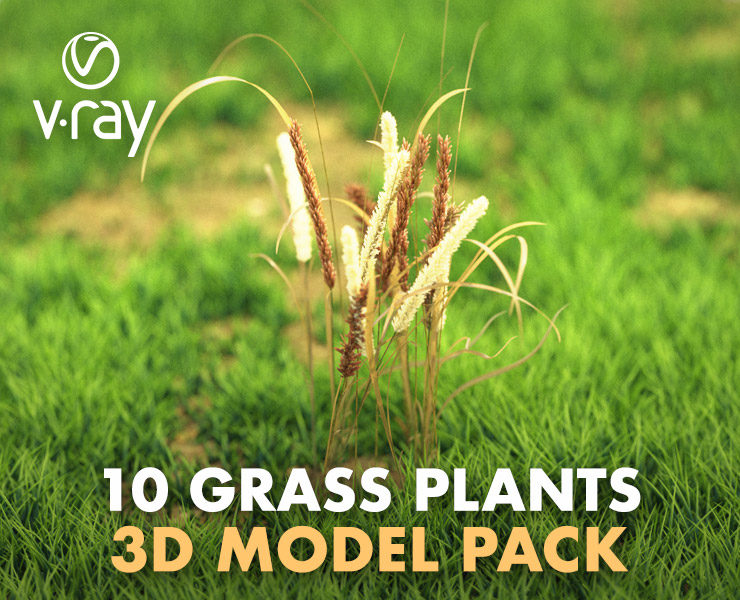 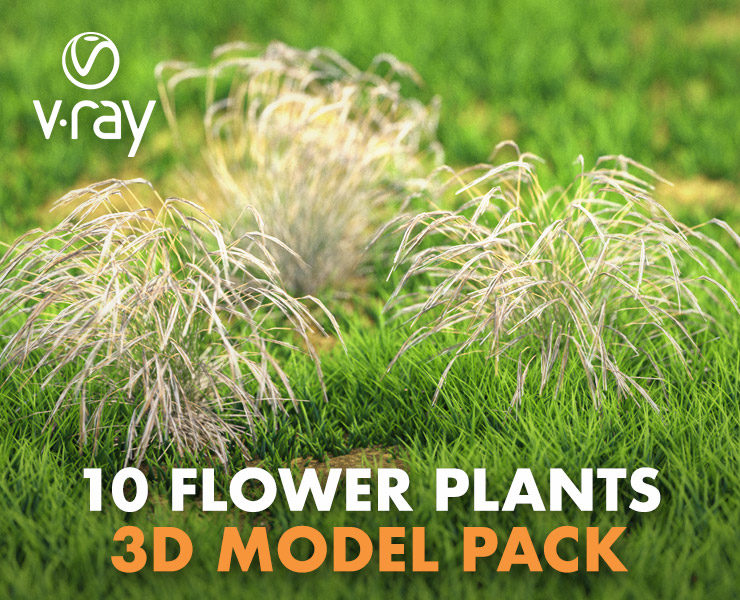 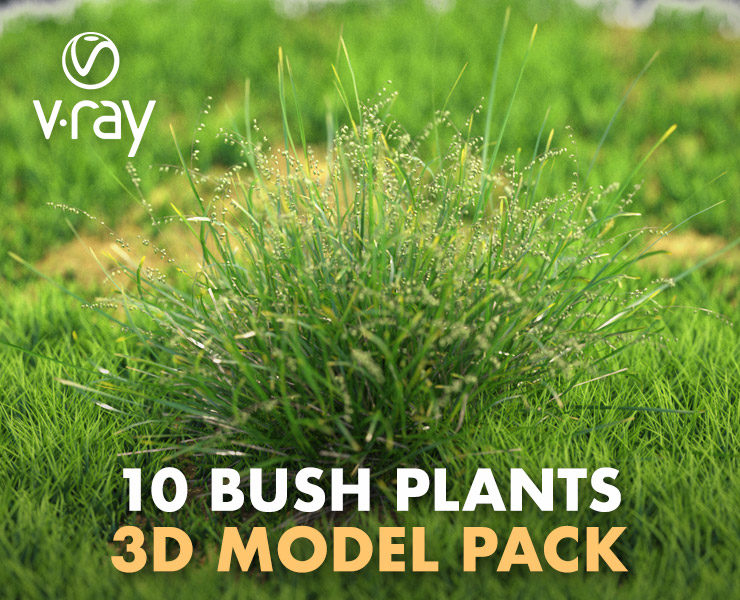 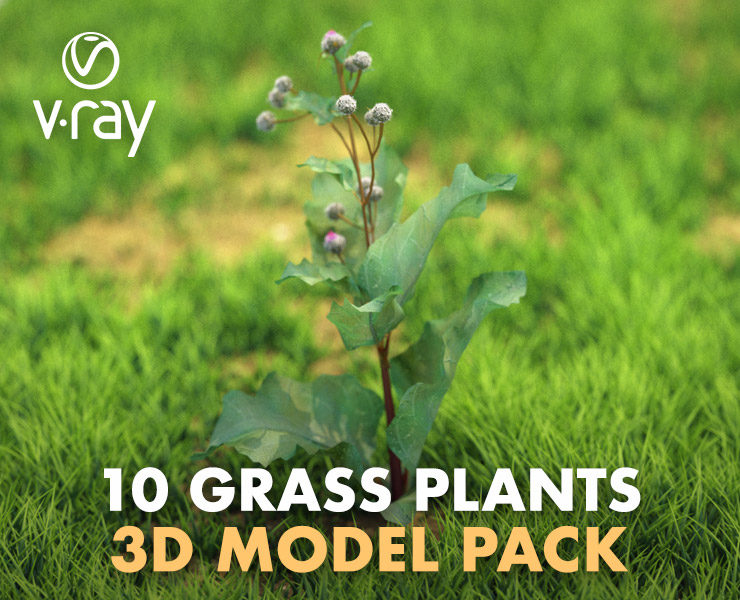