Learn how to make stunning environments with 8.5 hours of high-quality training! You’ll be guided step by step on how to create a stylized real time Zelda-inspired environment in UE4 and ensure that your composition and blockout are extremely strong before moving forward.

You will learn how to plan your Unreal Engine 4 scene, experiment with blockouts, create master materials, trim sheets, lighting, and using Gaea for our terrain. By the end of the first section, you will have the knowledge and understanding of how to approach blocking out a game environment.

With a focus on set dressing and world-building, we’ll ensure that the scene has a purpose and feels believable. By the end of this course, you will have the skills to start utilizing particle systems, splines, decals, post-processing and the sequencer to create cinematics. Best of all – Everything is raytraced with RTX on.

Kem Yaralioglu is a Material Artist at Frontier Developments, Freelance Environment Artist and owner of Experience Points. He’s worked on games like Rainbow Six Siege, Life Beyond, and Elite Dangerous. His versatility and focus on stylized aesthetics in the Environment Art field makes him great at crafting large open worlds, materials, lighting scenes and everything in between.

This series is perfect for game artists who are comfortable in Unreal Engine and Maya and want to take their work to the next level! 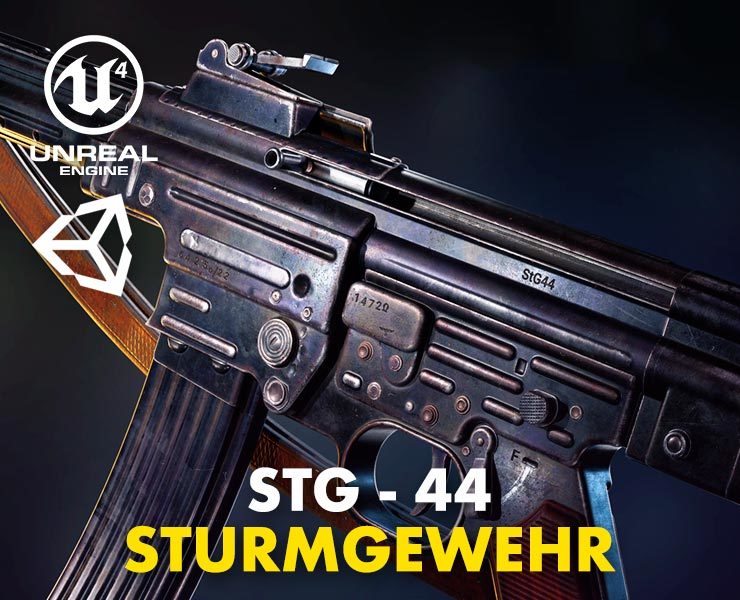 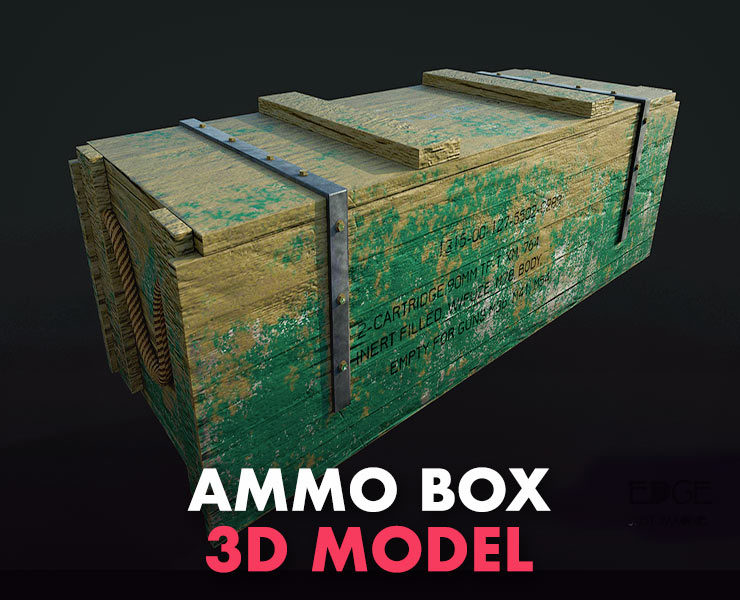 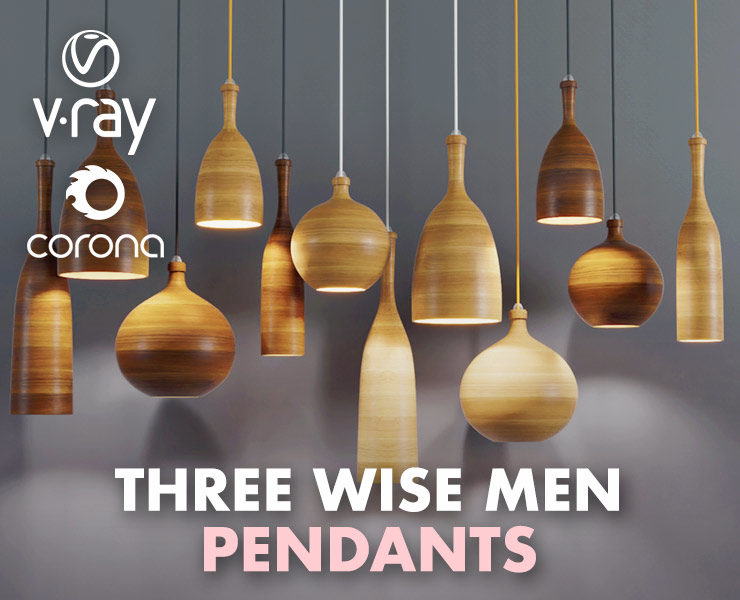 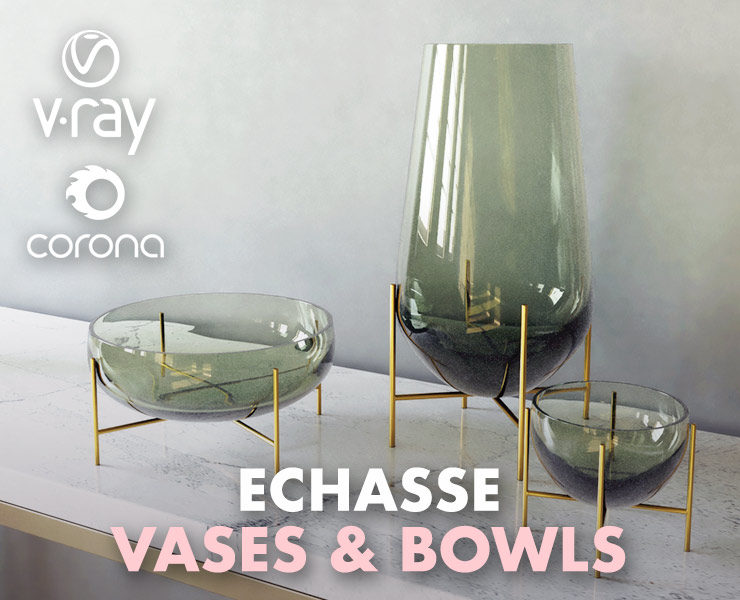 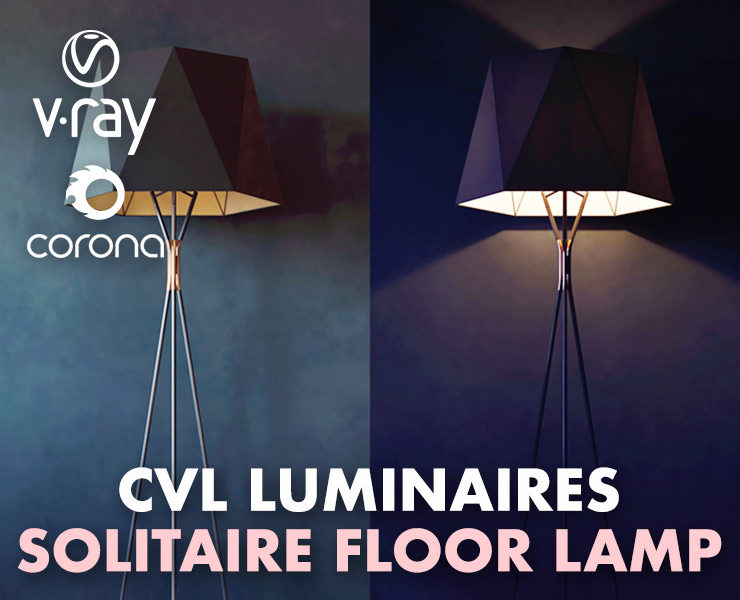 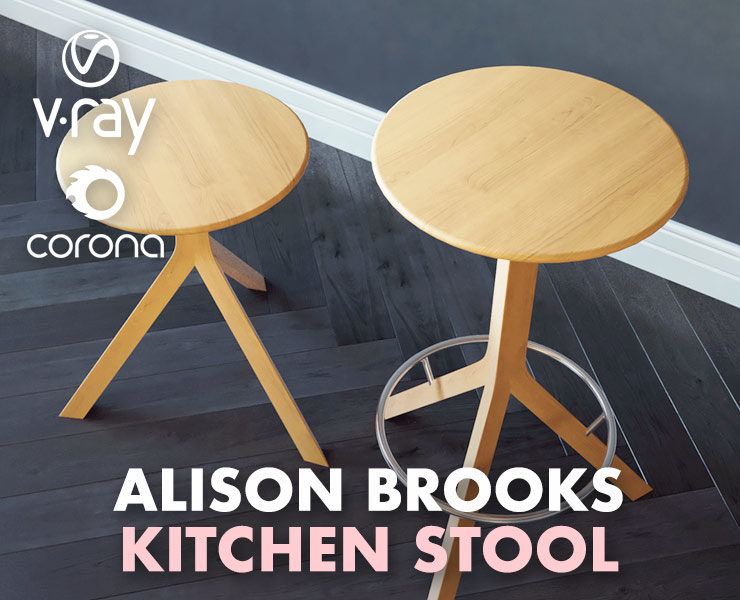 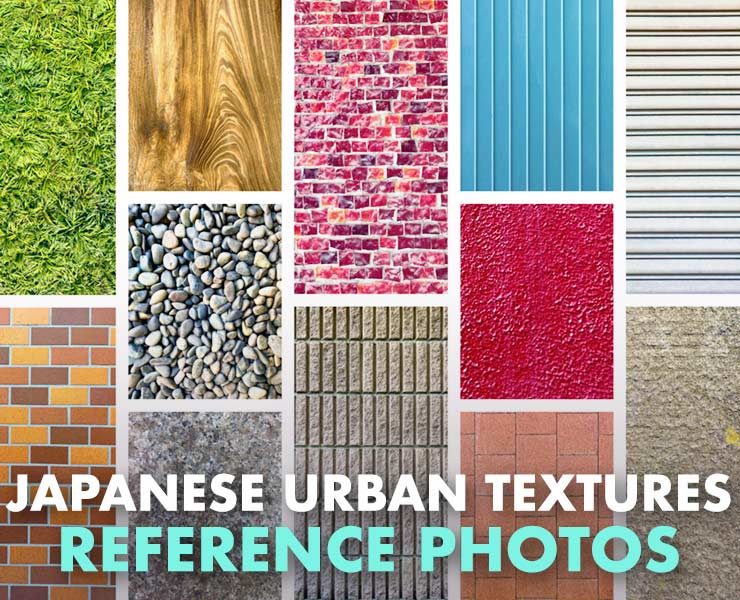 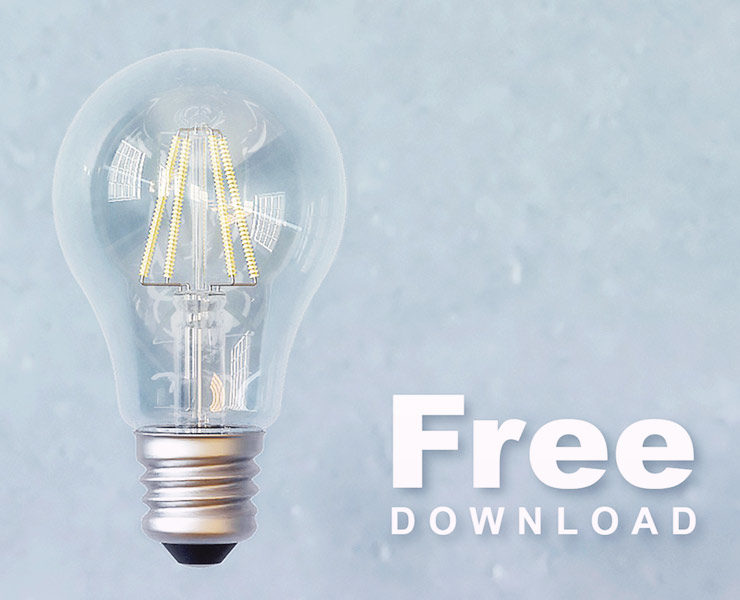 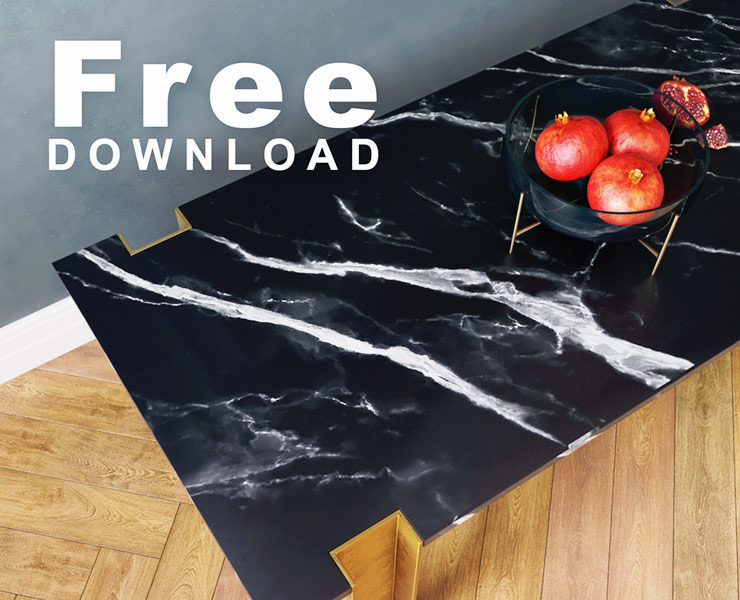