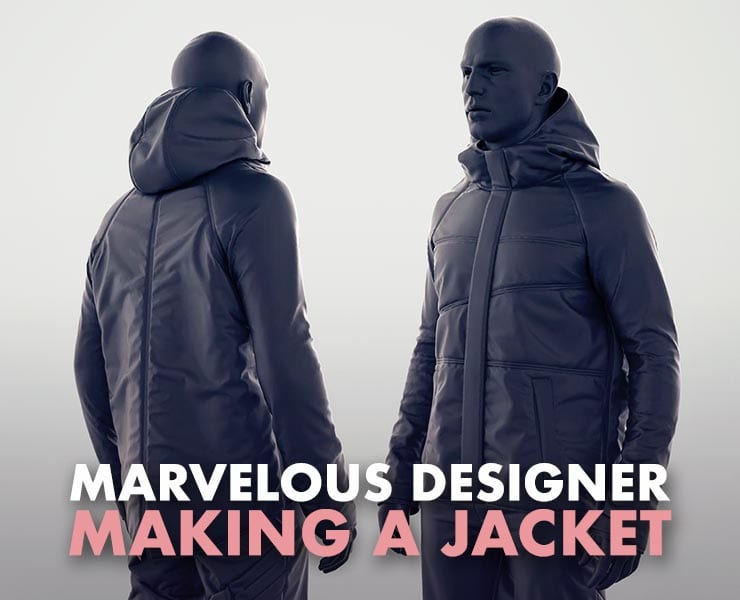 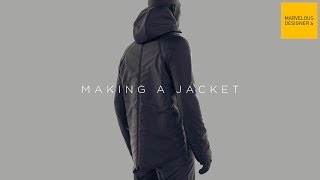 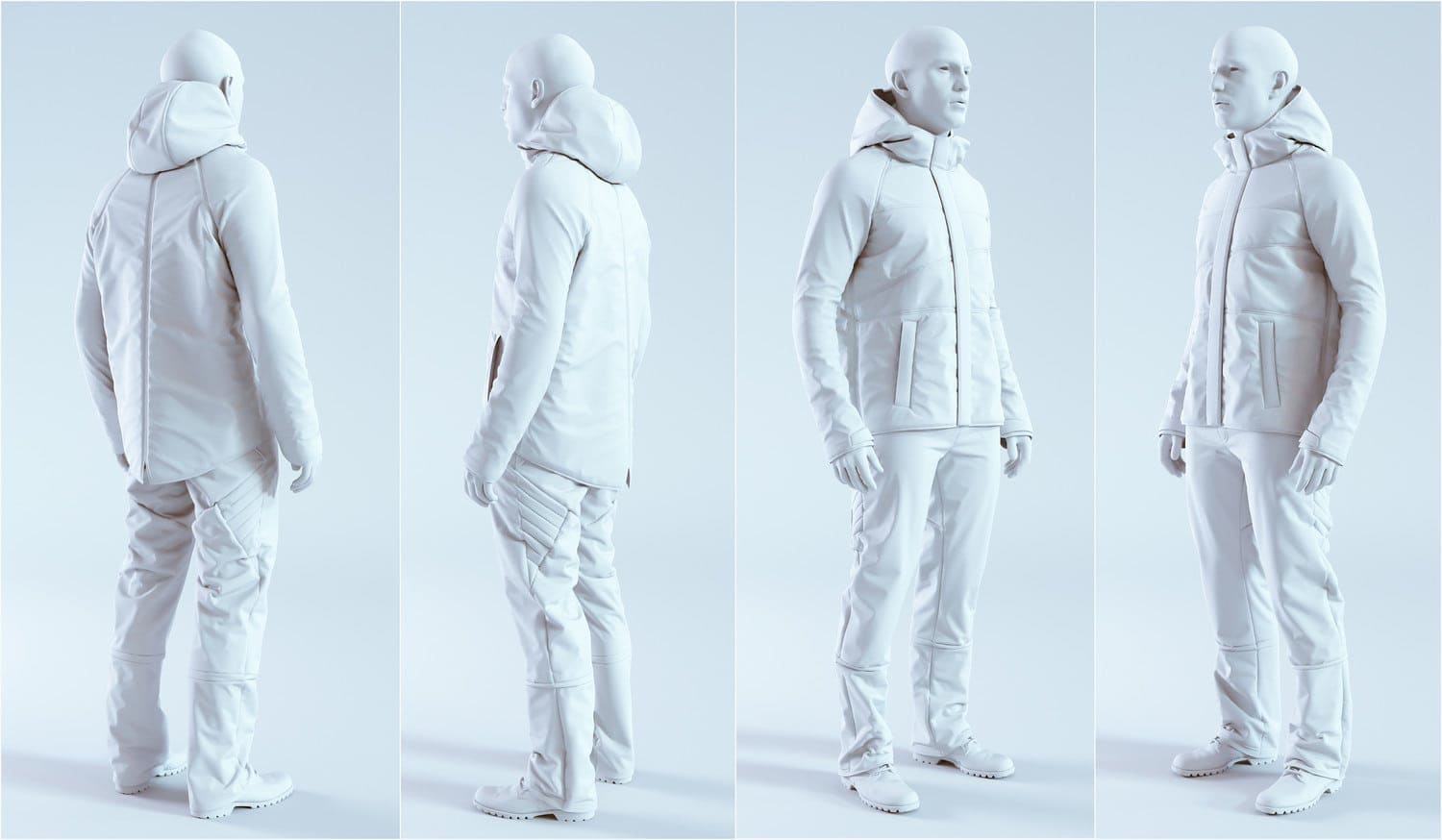 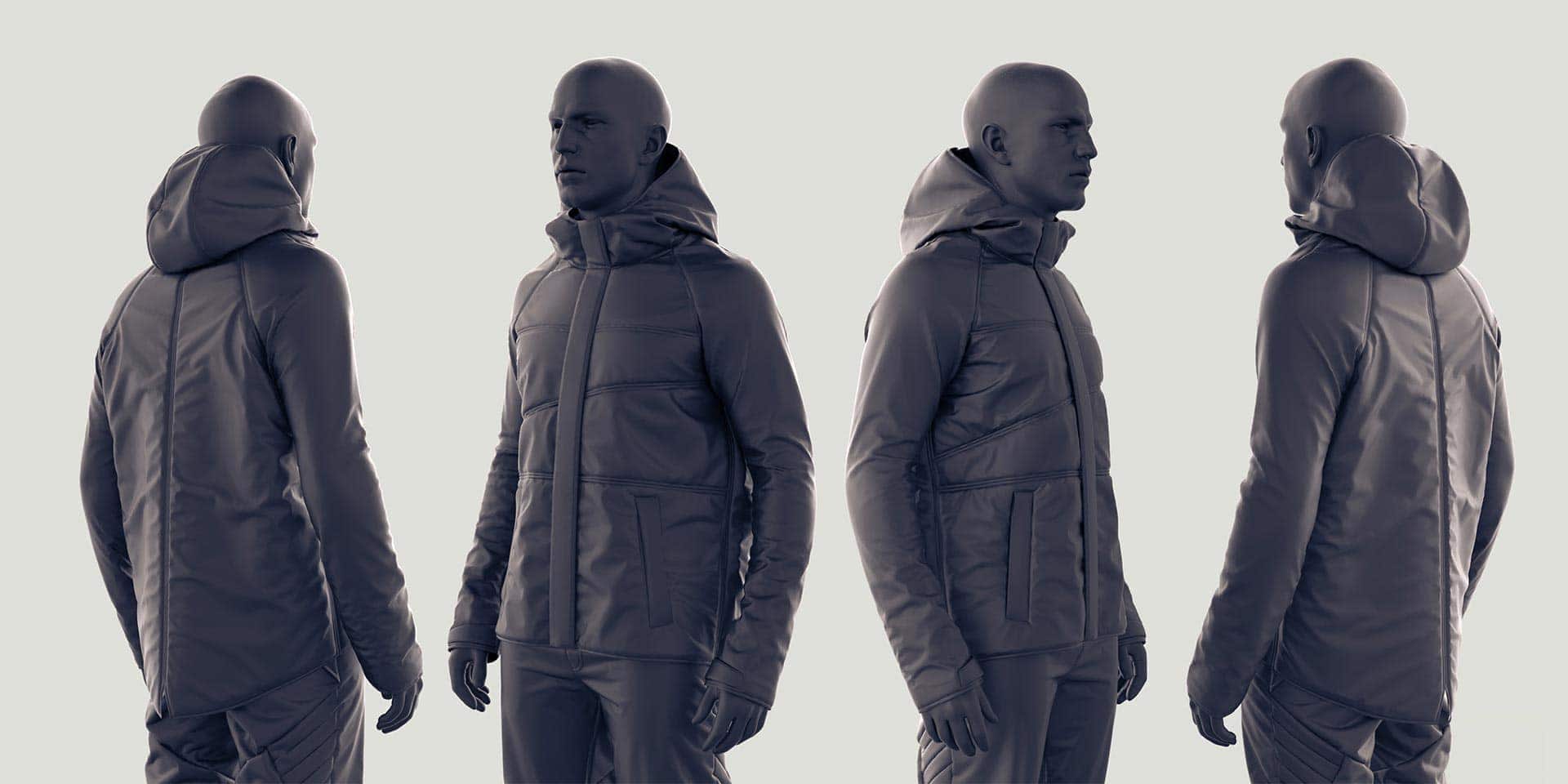 A step-by-step, real time , non speeded-up video tutorial of the process I follow to make a garment, a winter jacket in this case, from scratch in Marvelous Designer 6. It suits beginners as well as intermediate users of MD and it includes topics such as but not limited to:

The project files are also included in this tutorial for reference purposes.