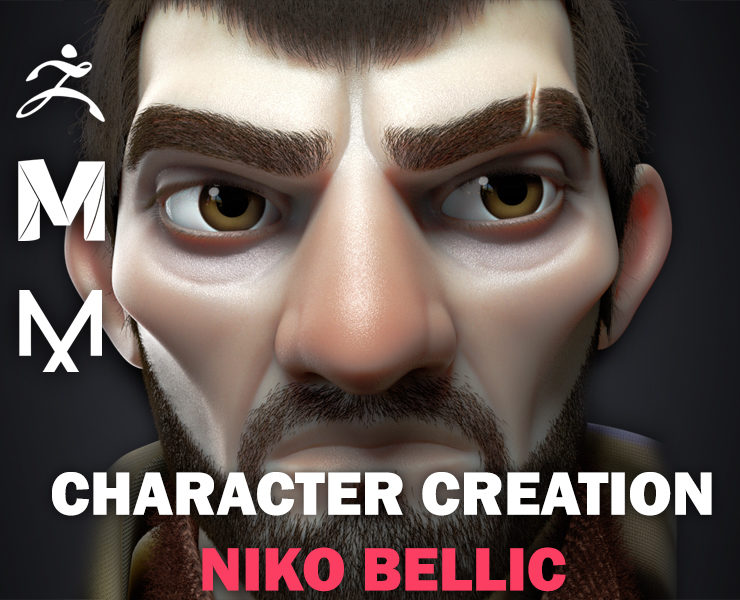 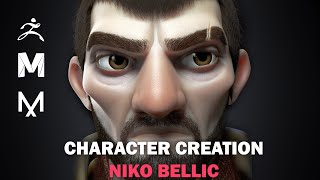 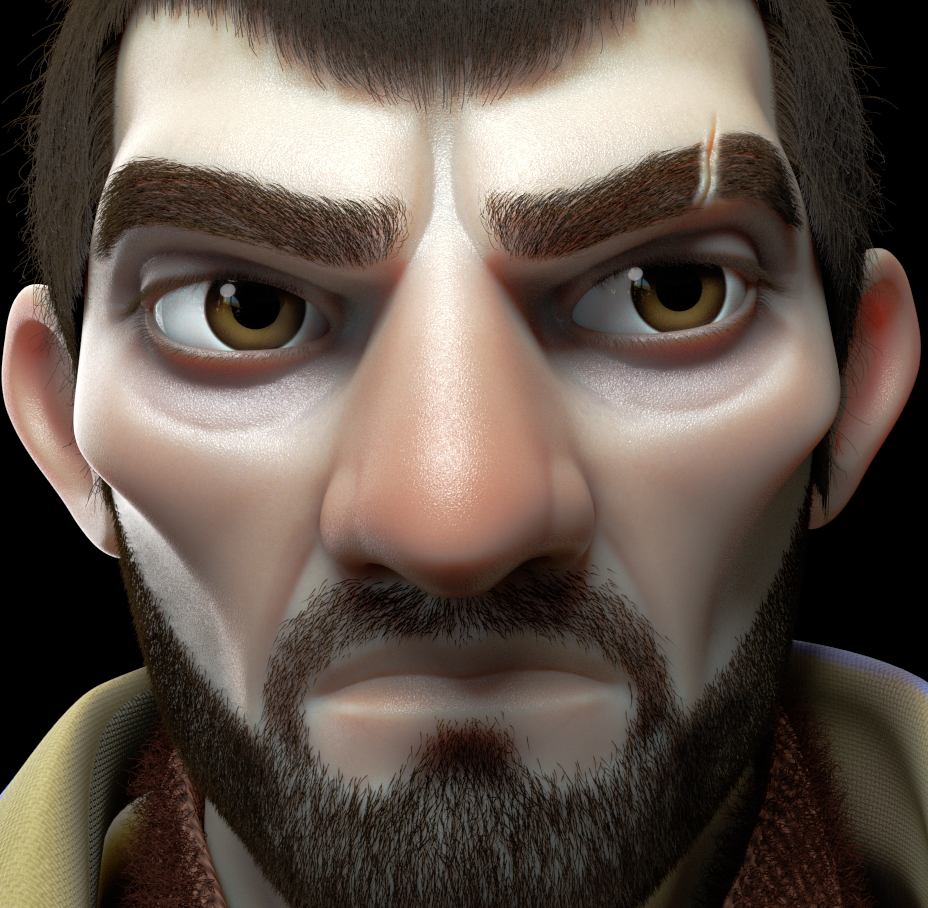 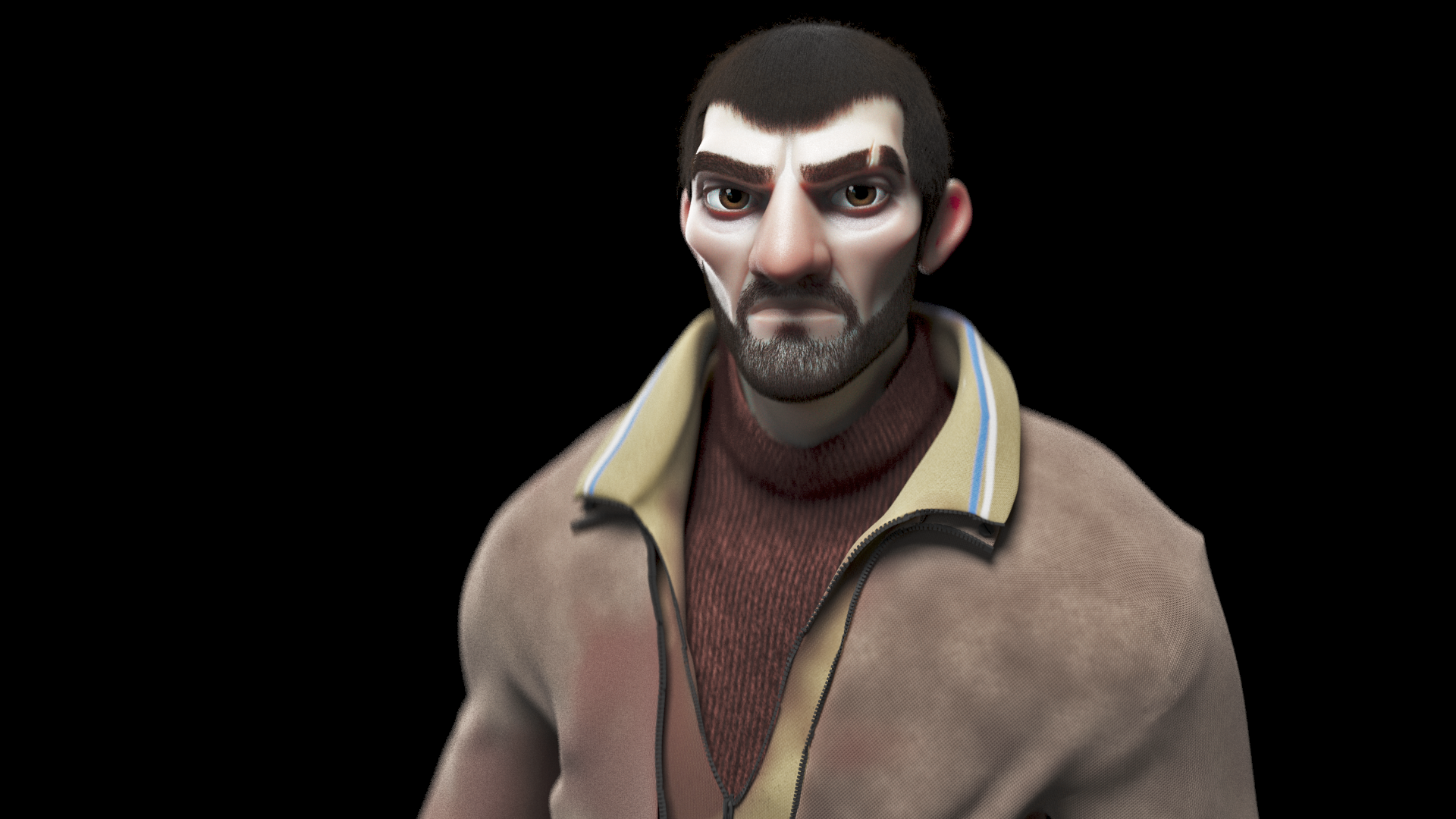 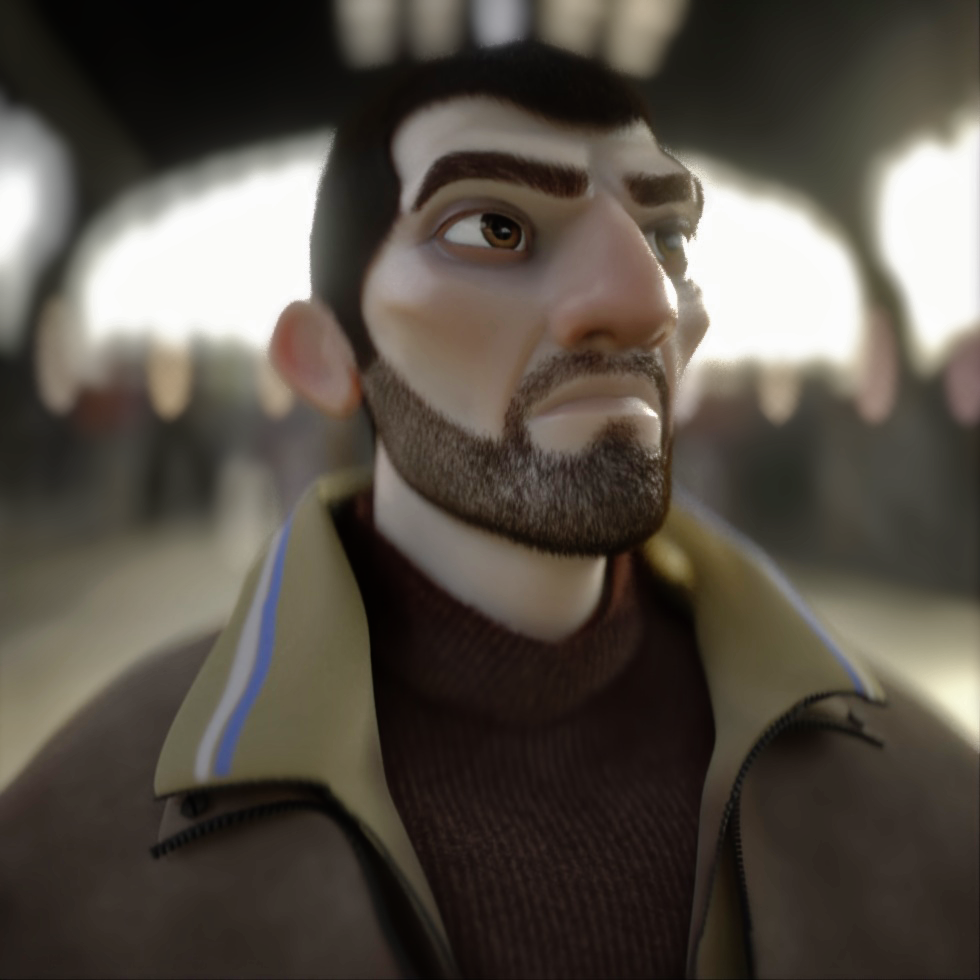 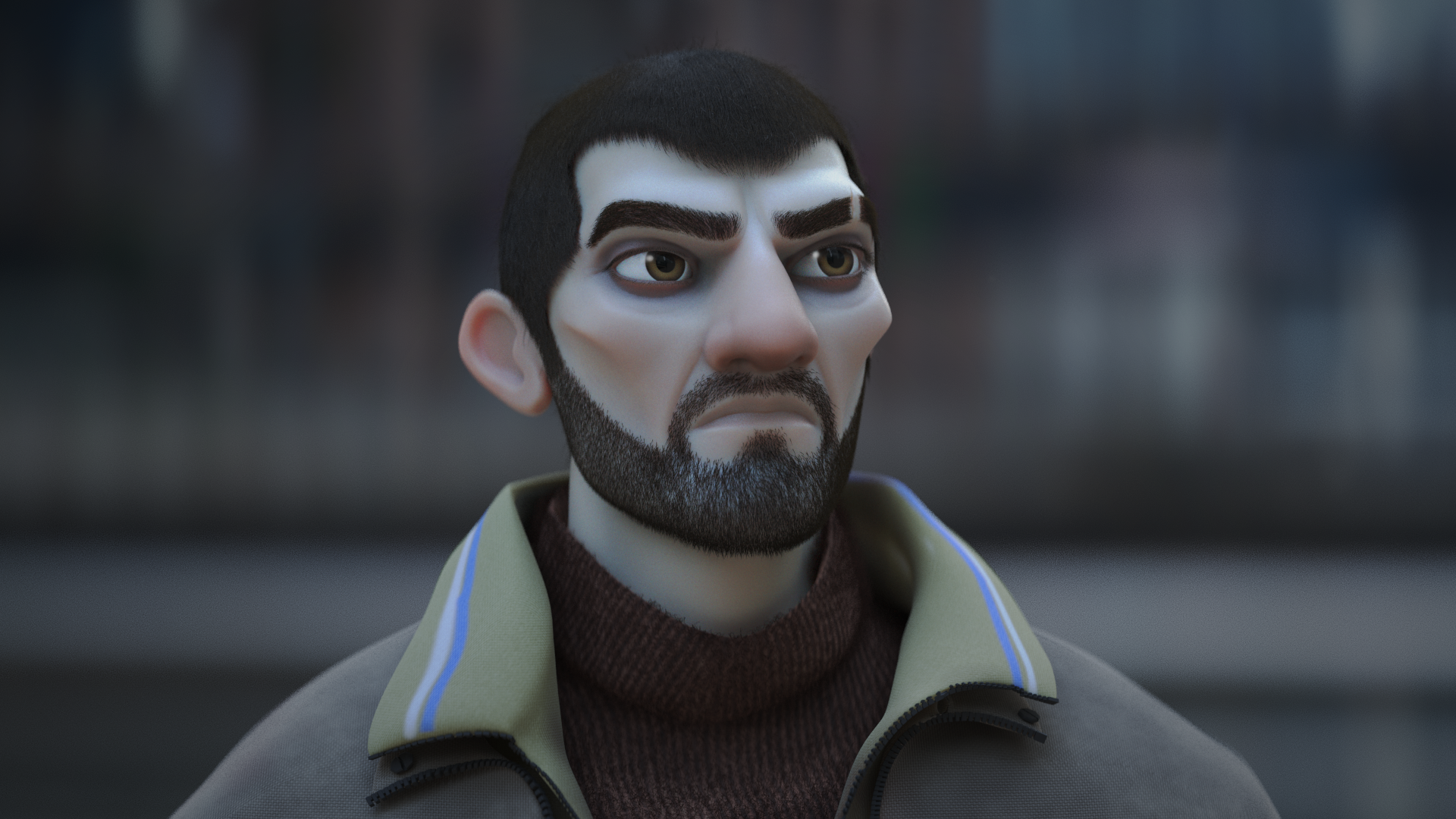 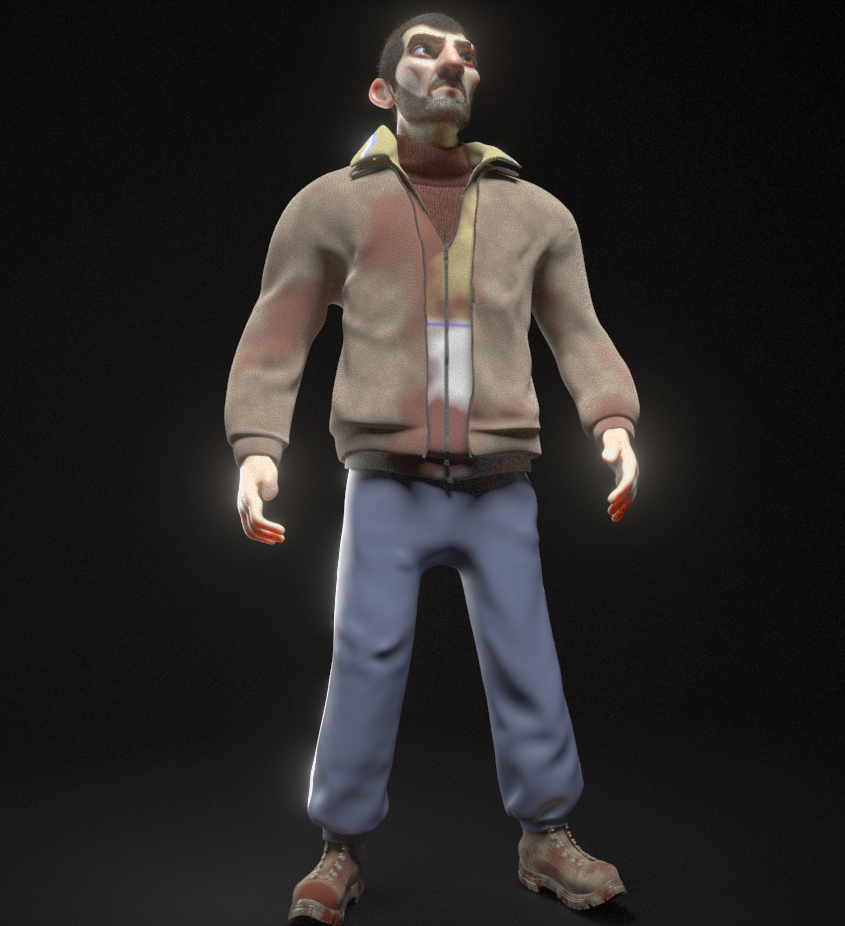 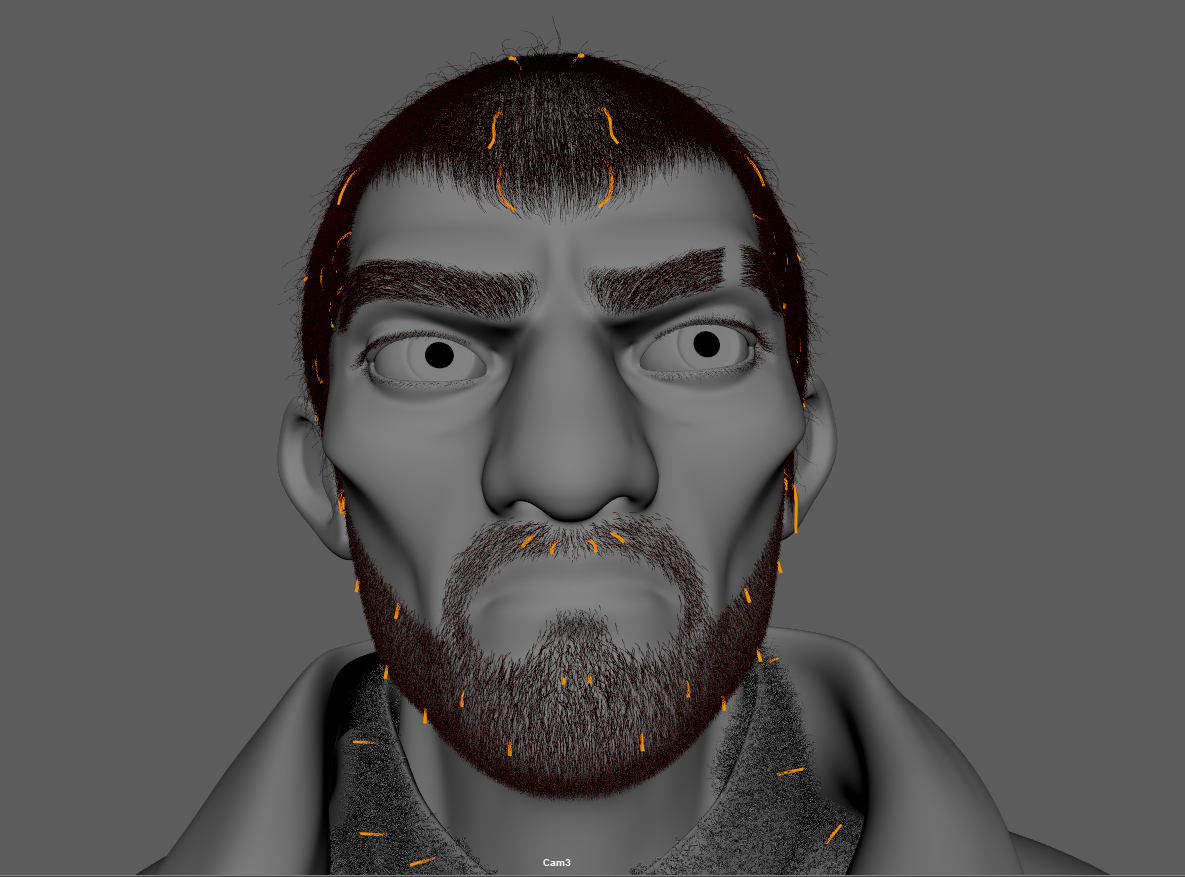 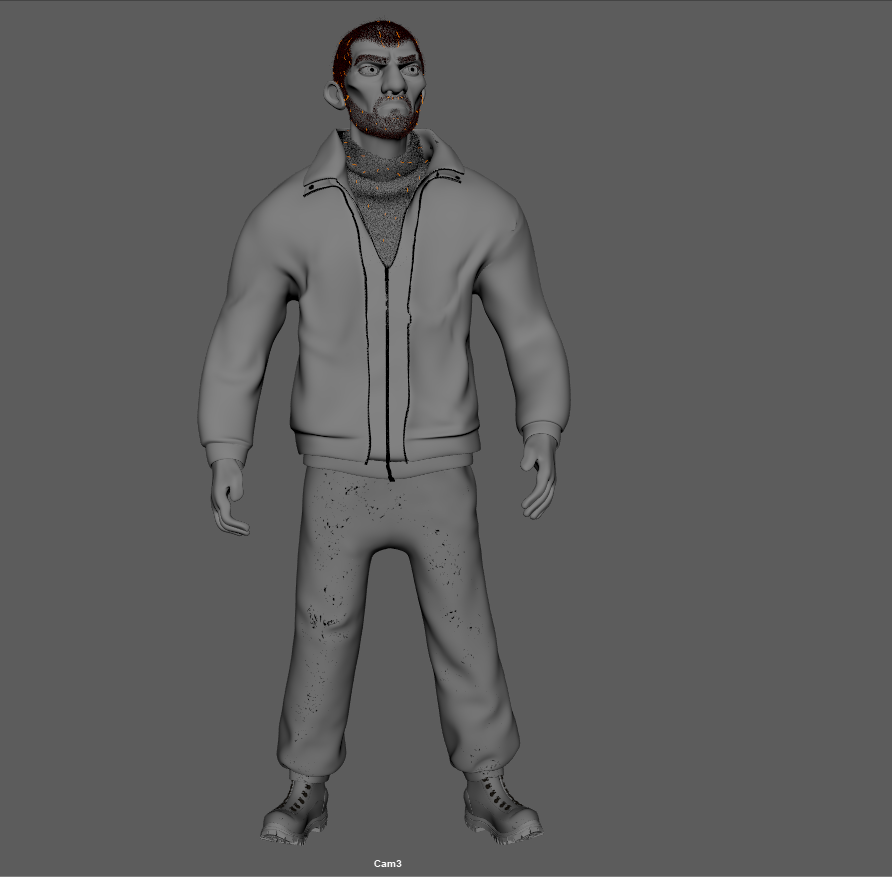 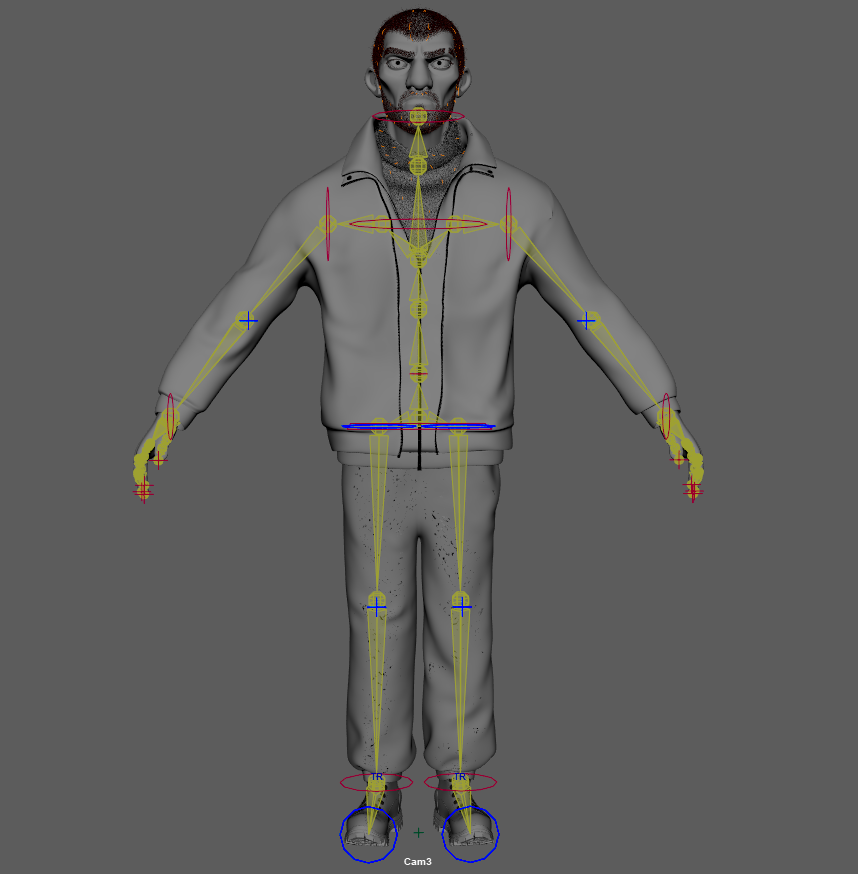 This is a cartoon version of Niko Bellic, the main character of Grand Theft Auto IV. I have sculpted and textured Niko from scratch in Zbrush, his clothes are made with Marvelous Designer and textured with Substance Painter. Maya was used for UV mapping and rigging, also the grooming was done with XGEN Core (for main hair) and Interactive (for Eyebrows, eyelashes and beard). Finally I have done lighting and rendering with Arnold. I have done my best to pay tribute to this great character so hope you like it!