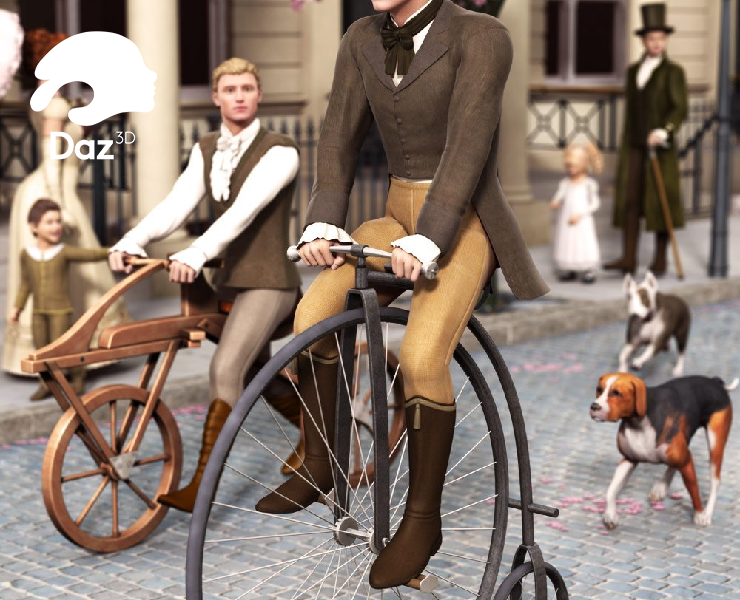 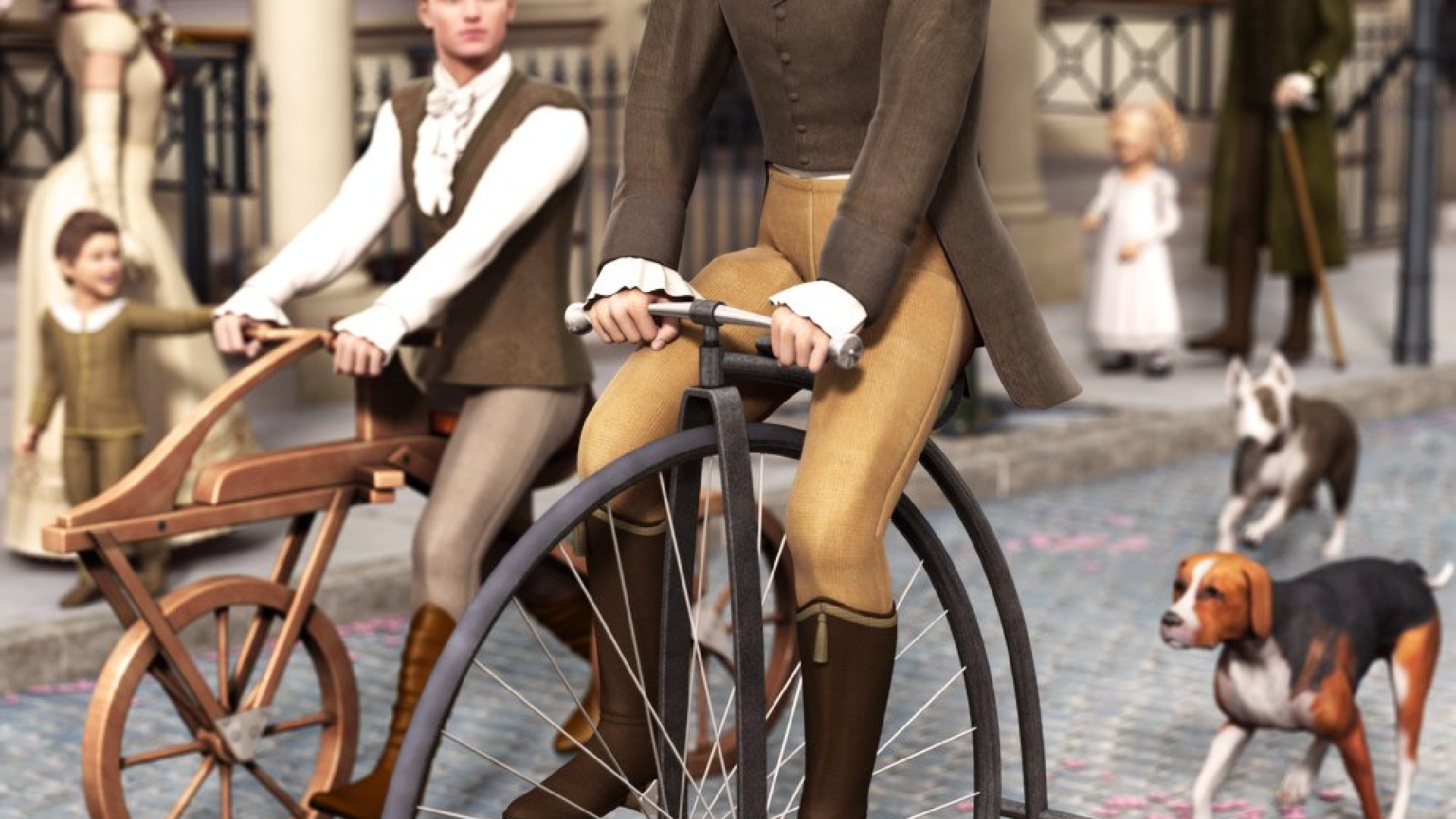 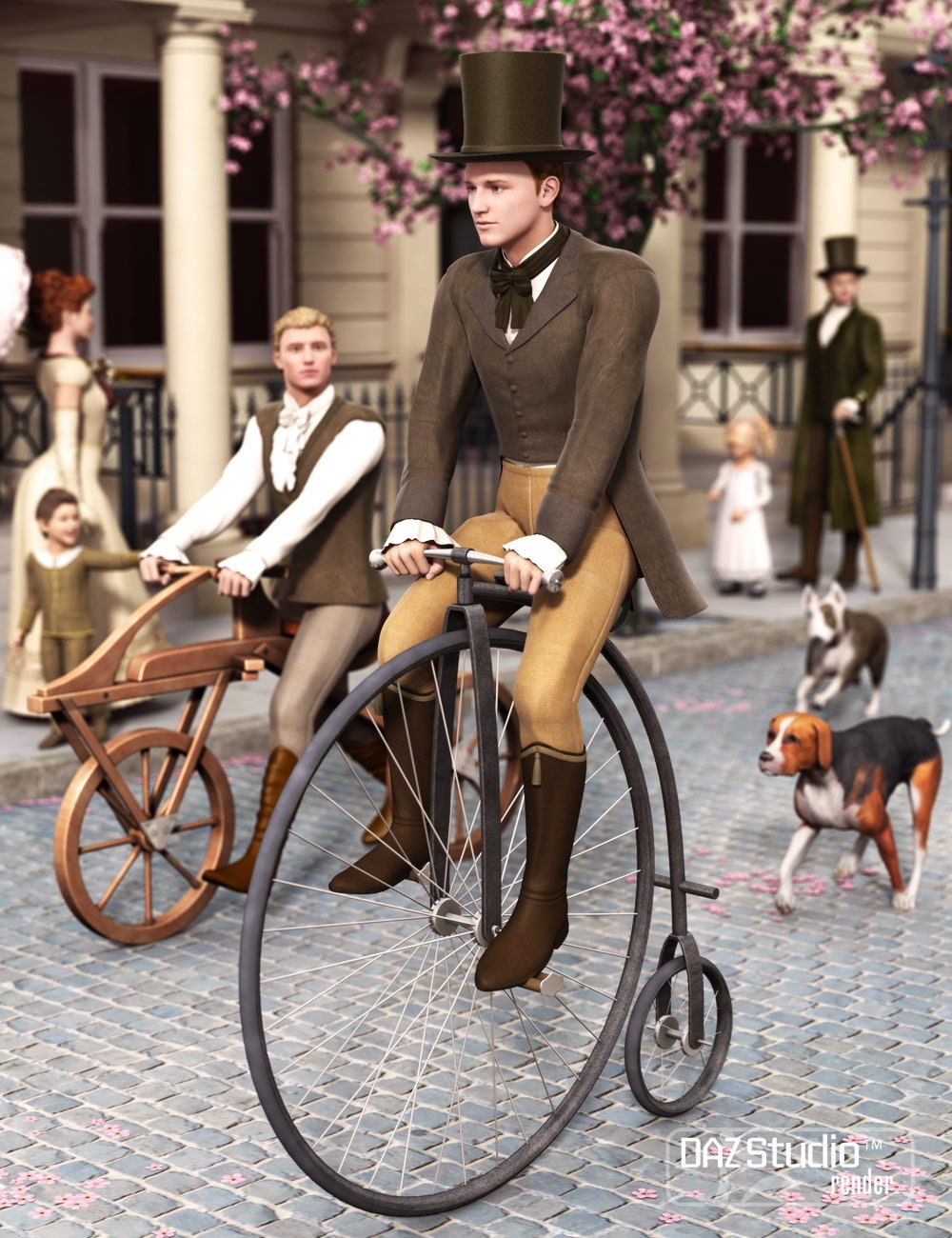 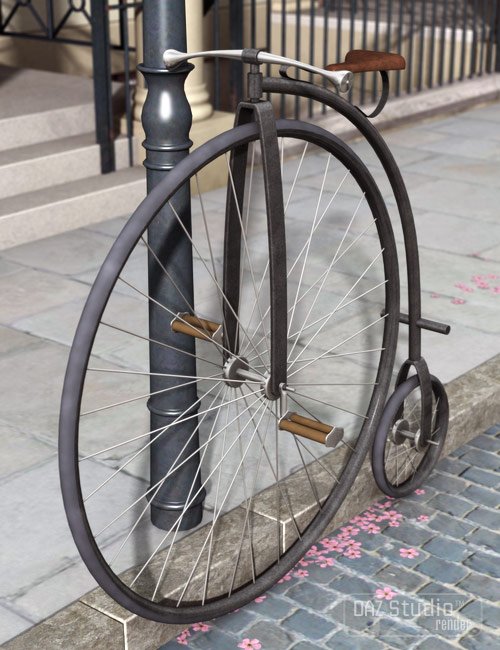 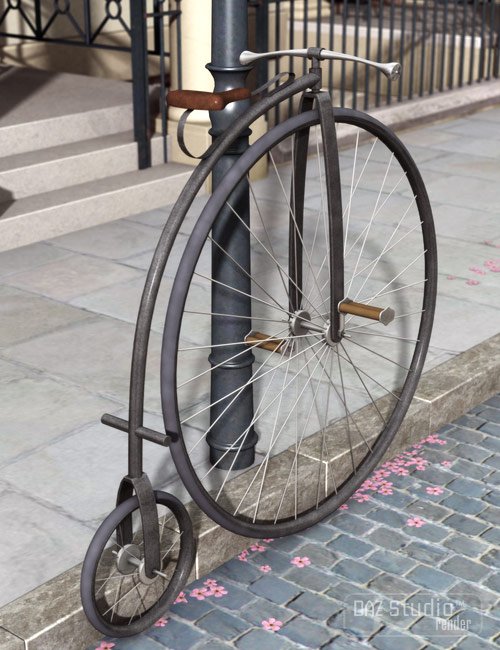 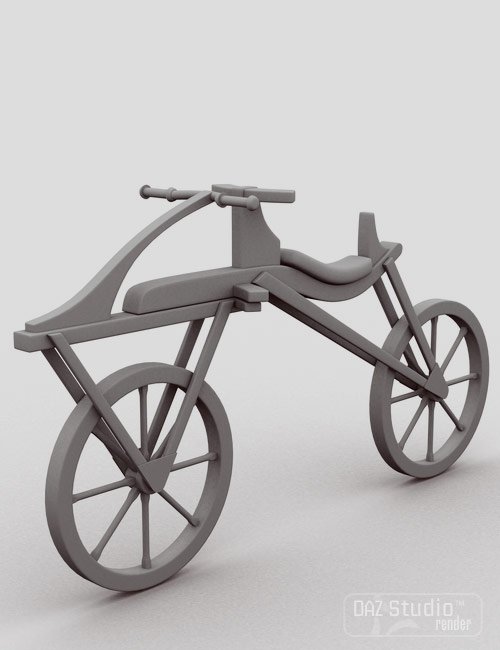 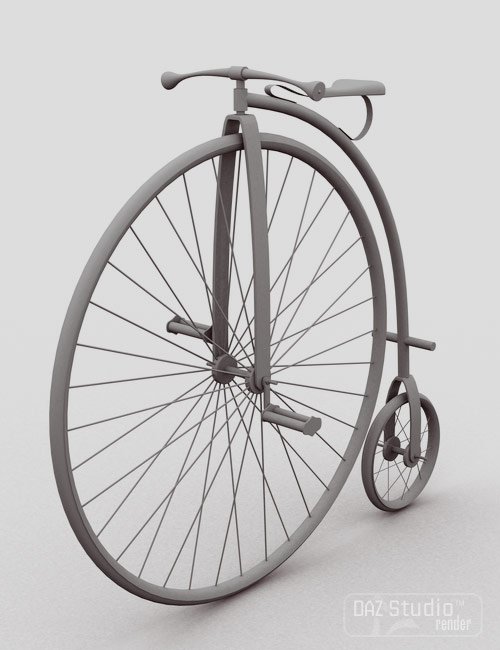 Before ten-speeds, mountain bikes, recumbent bikes, and the rest, two significant human powered vehicles came on the scene. The first, the Draisine or Dandy-horse was developed in Germany at the start of the 19th century. The rider simply sat on the seat, and rested his wrists and arms on the curved wooden block in front of the seat, and steered, as he propelled the vehicle by, well, walking. And then near the end of the 19th century and the early 20th century, the famous and still remembered Penny-farthing appeared. With its unique shape, having a large front wheel and tiny rear wheel, it is still one of the most recognizable vehicles in existence. Now your old-fashioned characters can enjoy these as well, with the Draisine and the Penny-farthing, two old-fashioned Bicycles for Poser and DAZ Studio!

Tafi is the avatar company and developer of the Daz 3D character system. This content was originally developed for Daz Studio. 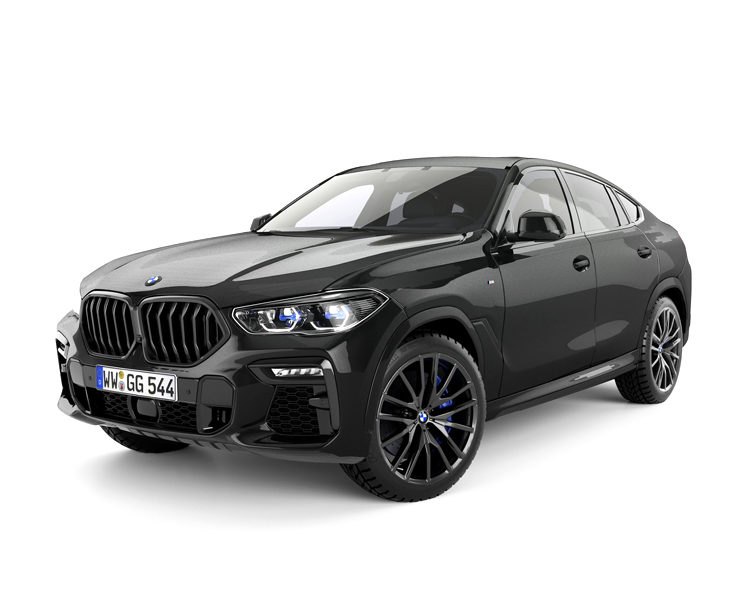 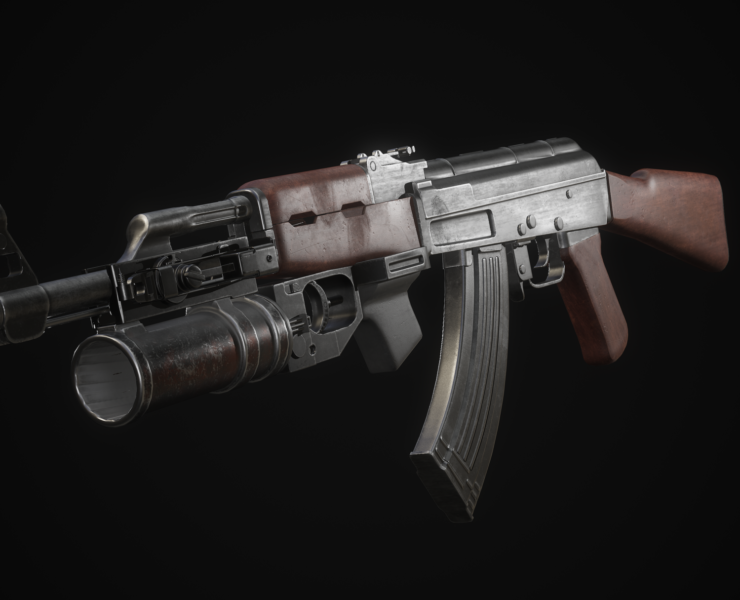 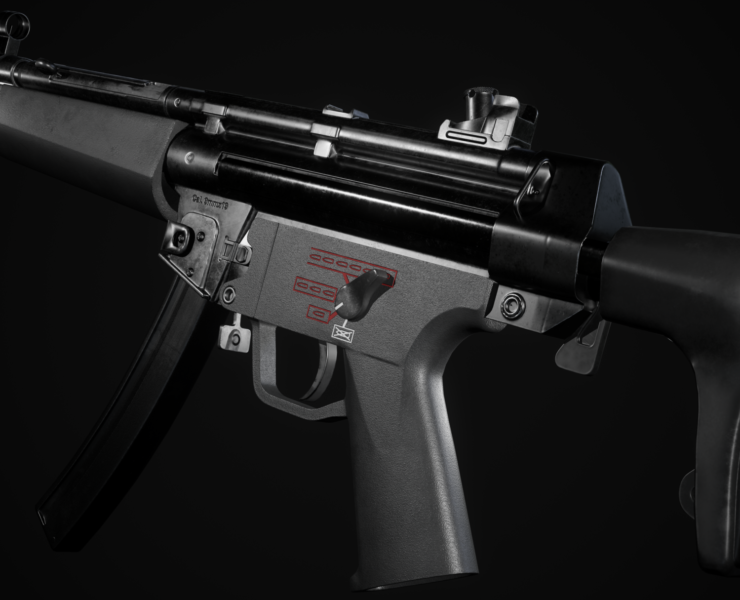 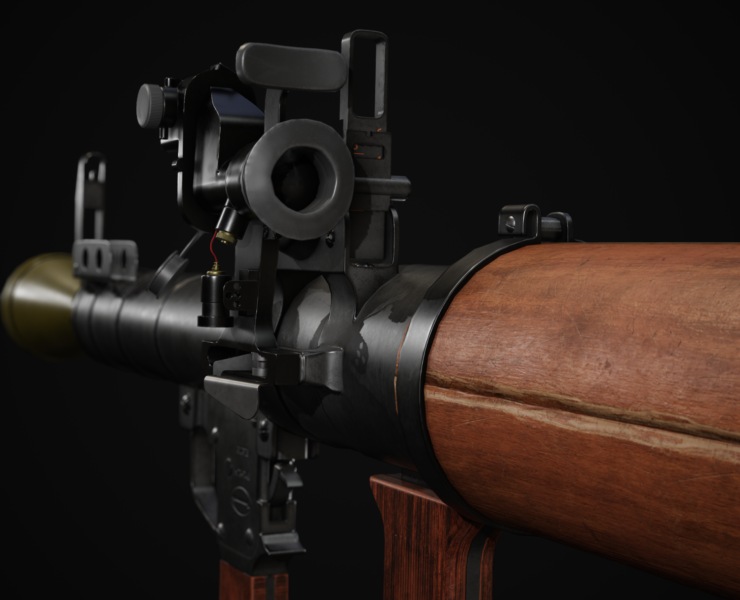