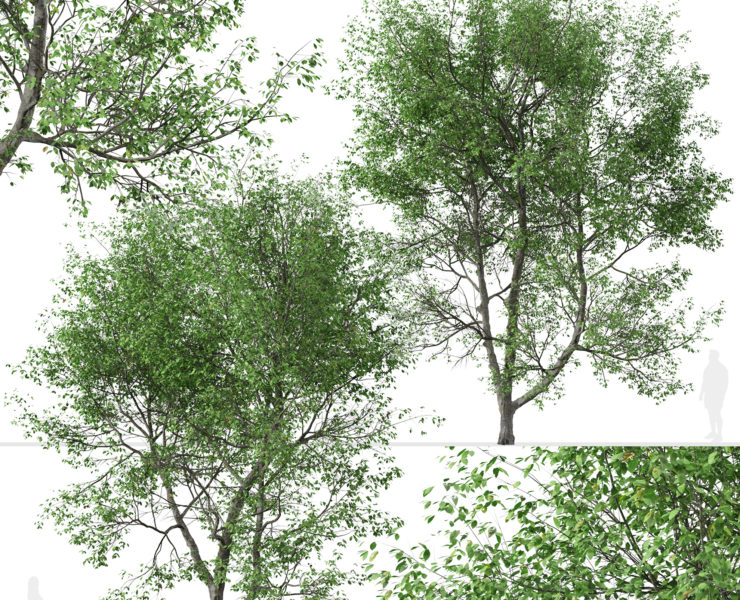 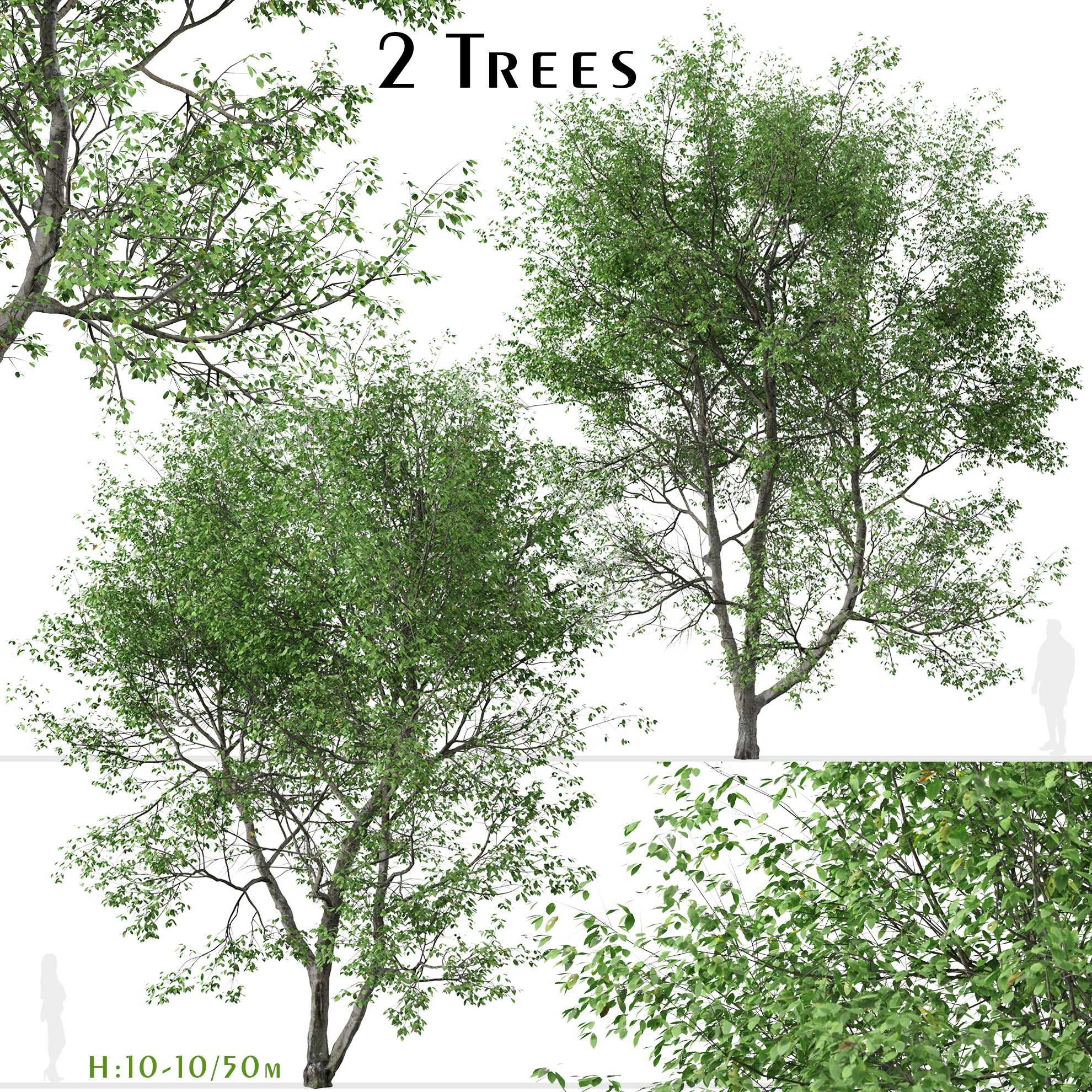 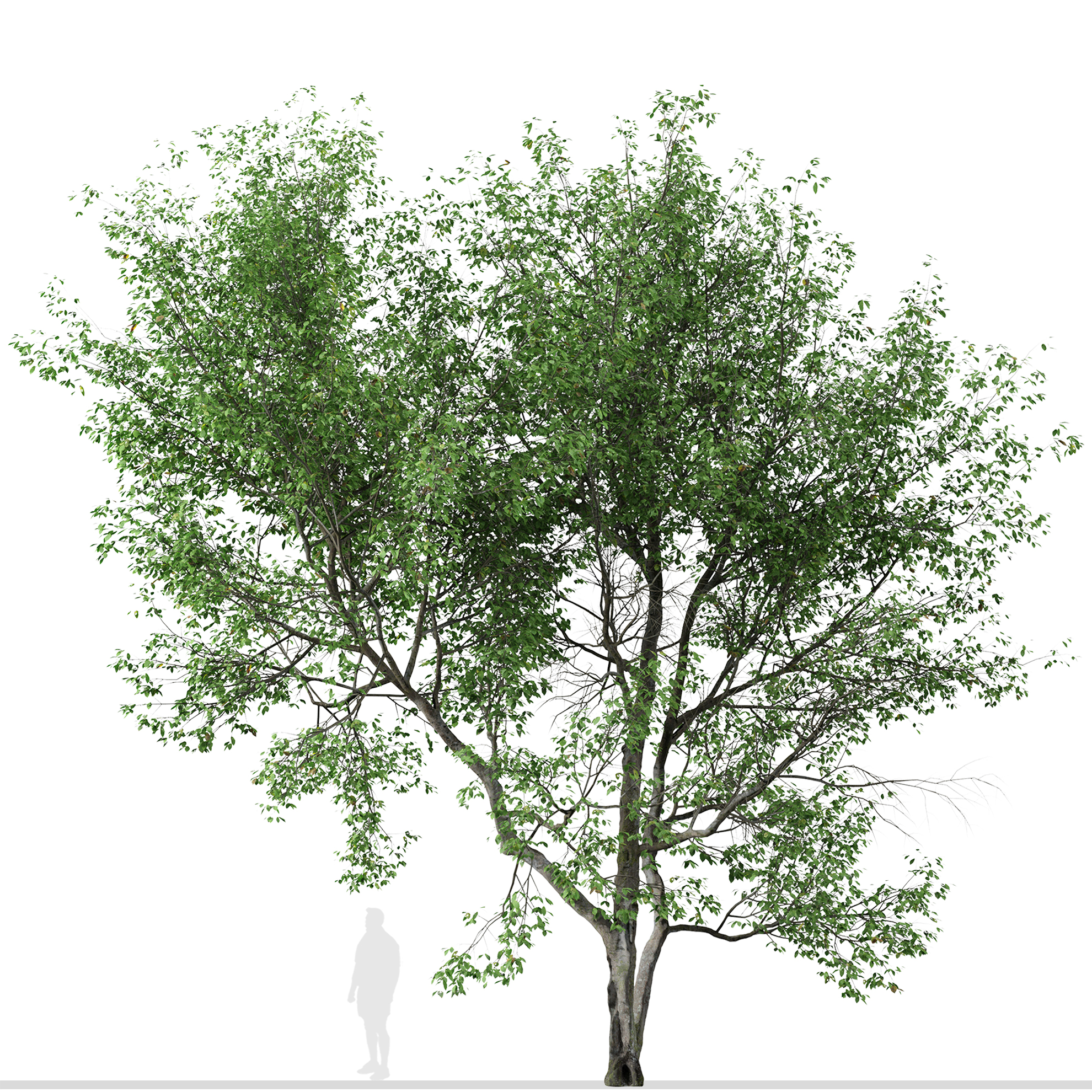 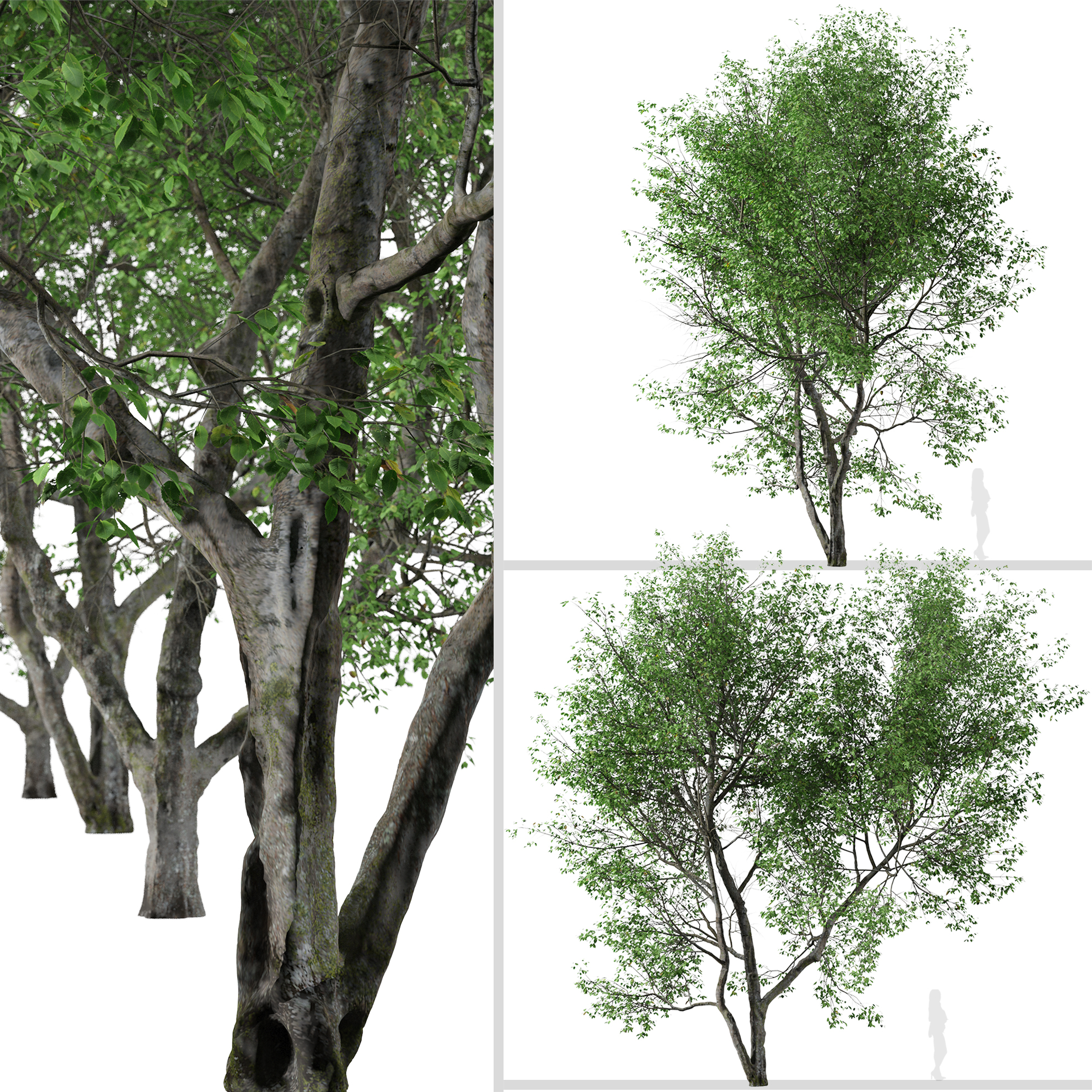 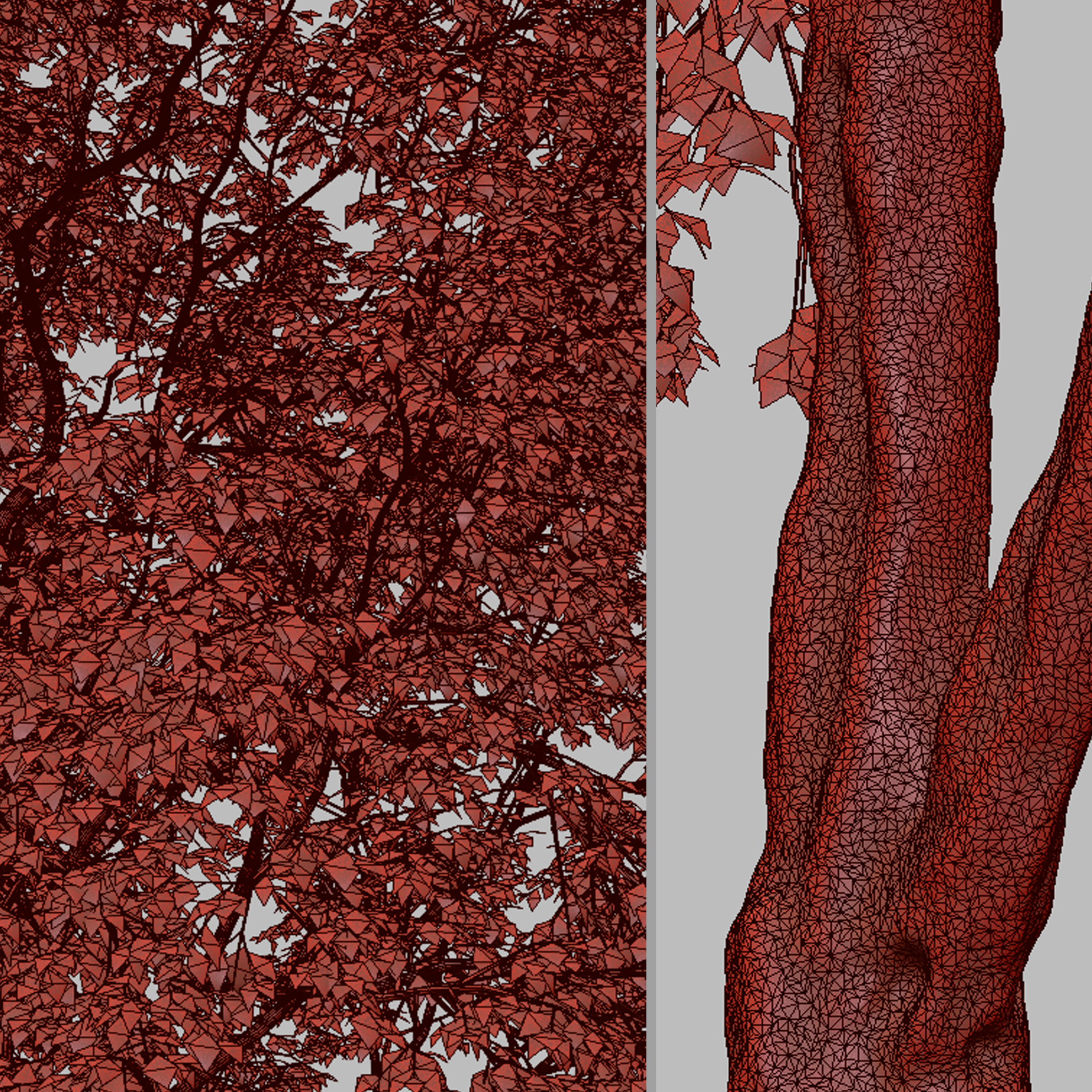 2 different American Beech trees in the scene.
Fagus grandifolia, the American beech or North American beech, is the species of beech tree native to the United States. The formal and stately American beech holds a special place in many hearts. The wide-spreading canopy provides great shade in the summer and beautiful bronze coloring in the fall. It is a versatile tree, often used in parks, golf courses, acreages, and the forestry industry. The American beech is not a tree you plant for fast growth and quick shade — this slow grower is planted for future generations to enjoy. And what a lovely legacy for you to leave.
Polygons (Total number of scene): 2,153,286
Verts (Total number of scene): 2,192,274
American Beech1: 10/50 m
American Beech2: 10 m
In the archive: 3ds max (V-ray-2014), FBX , Blender, OBJ and …
* Features:- Optimized for Distant and Closeup Views- Clean Topology- Unwrapped Overlapping- Real-World Scale- Transformed into zero- Objects Named- Materials Named- Units: Centimeters 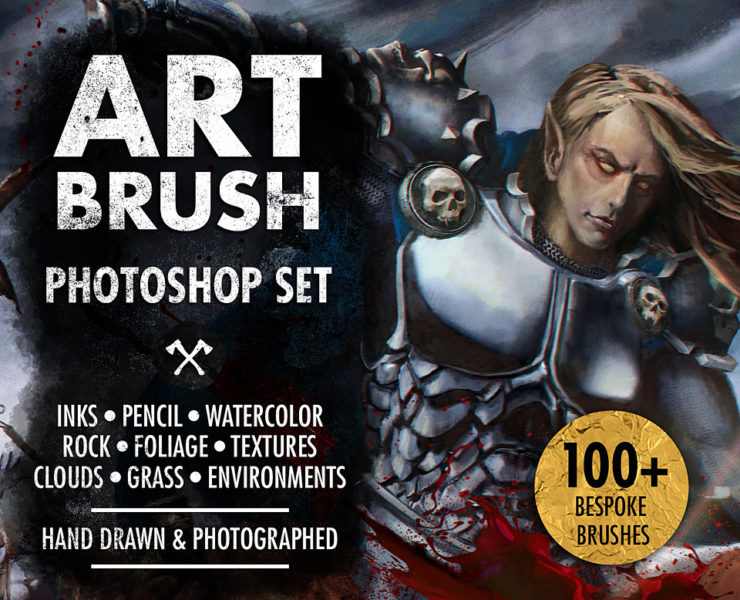