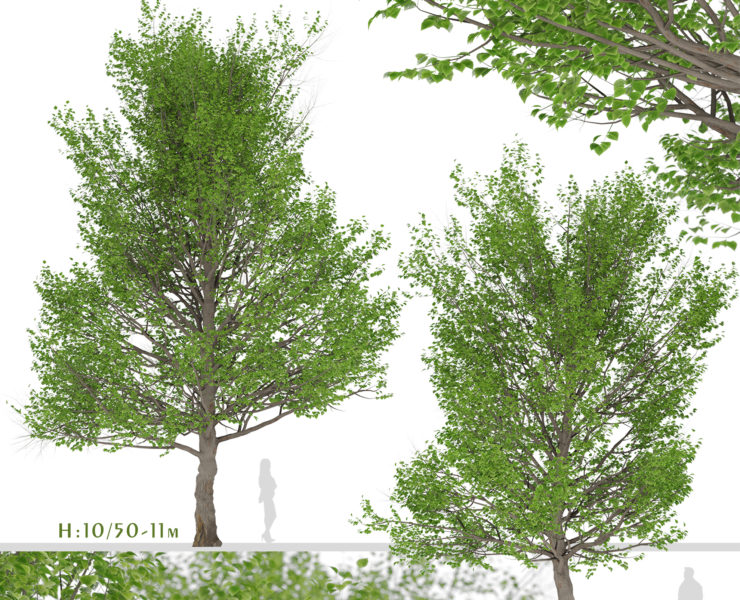 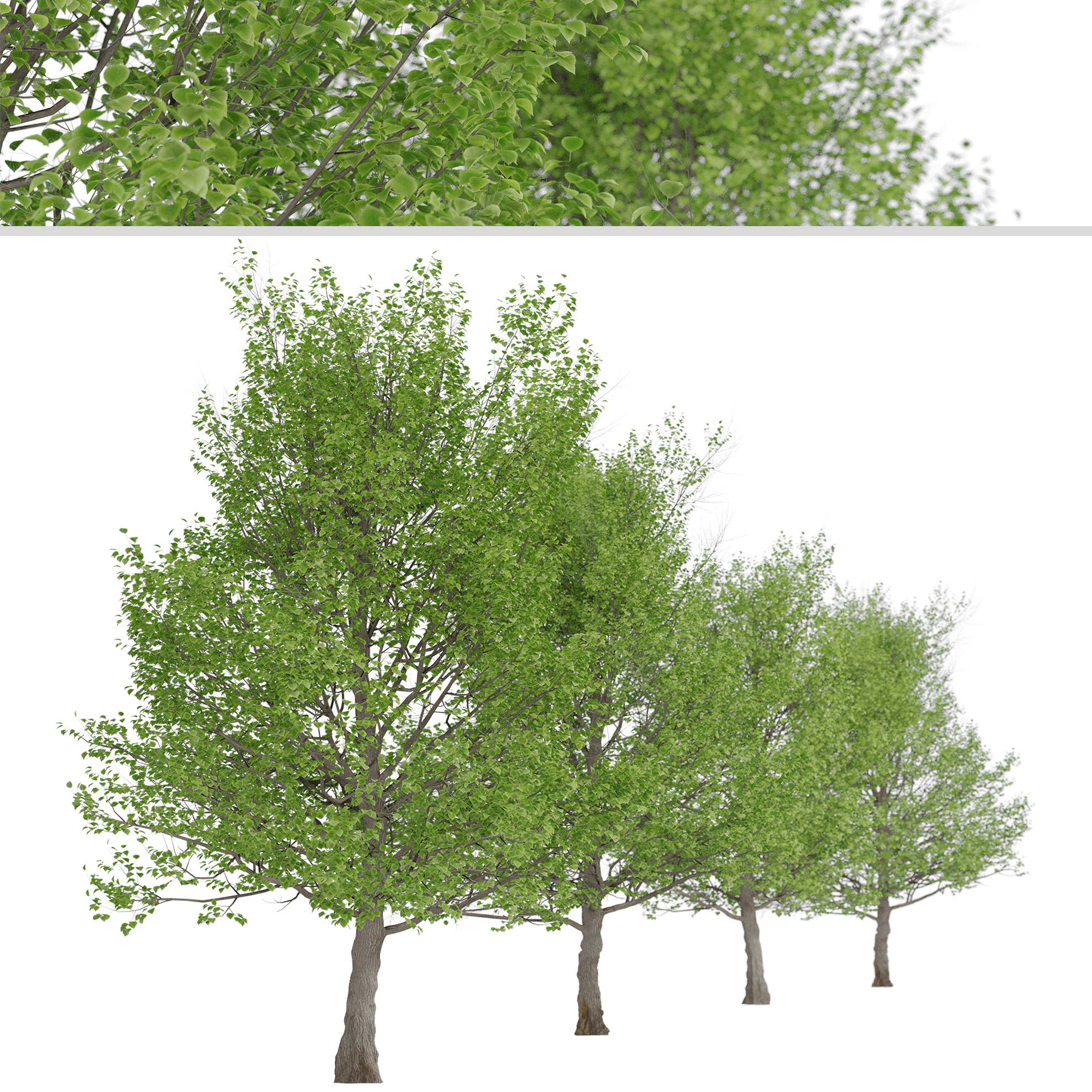 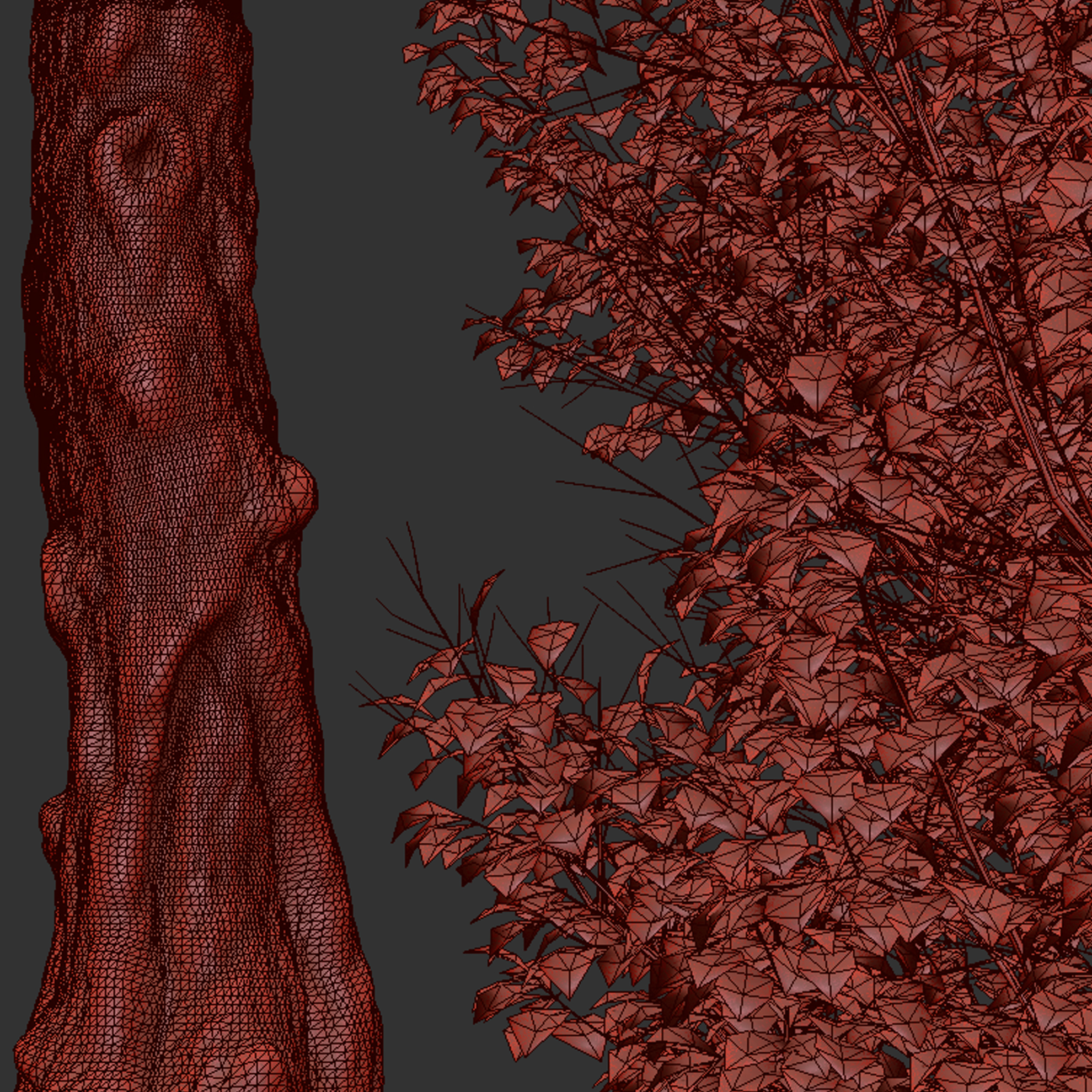 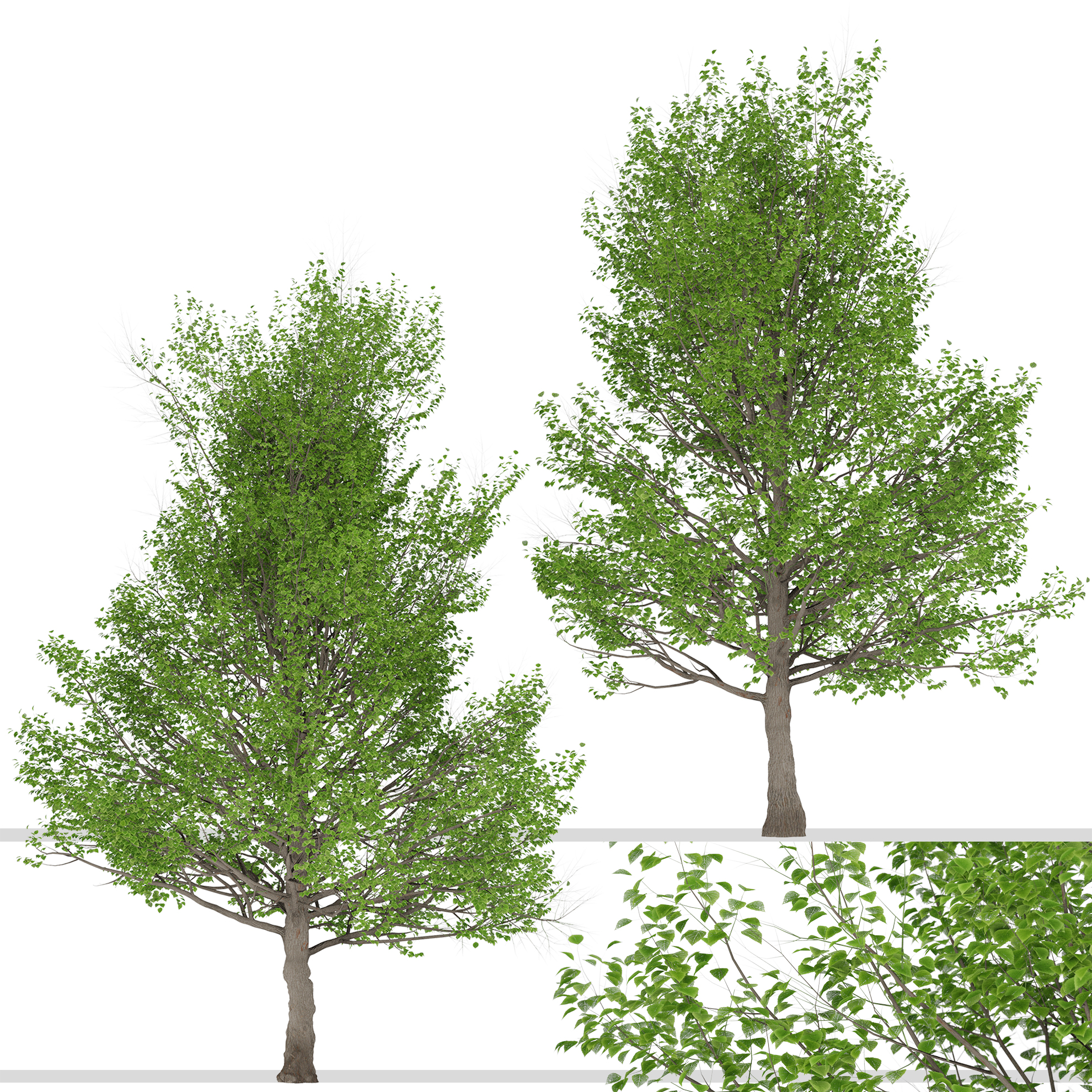 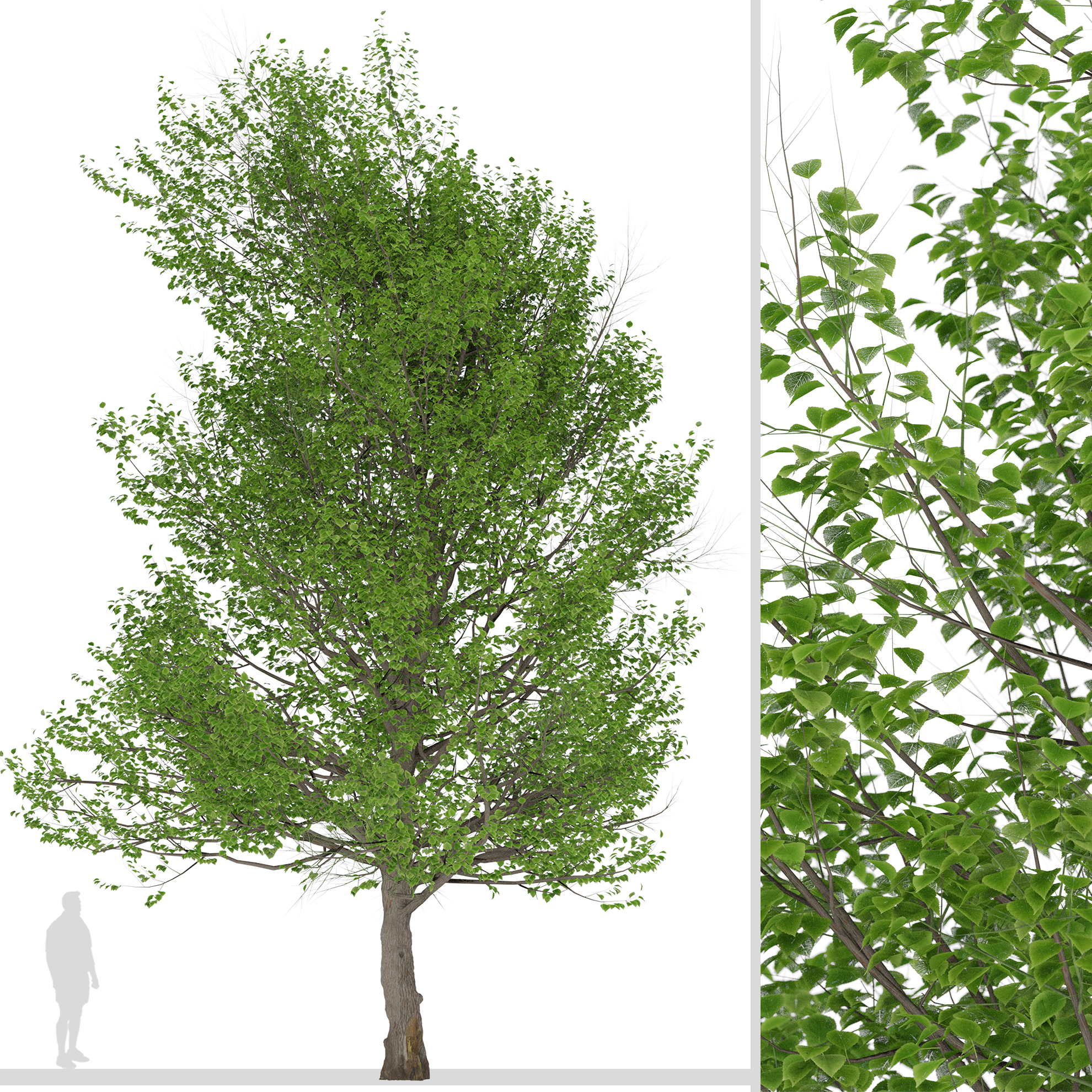 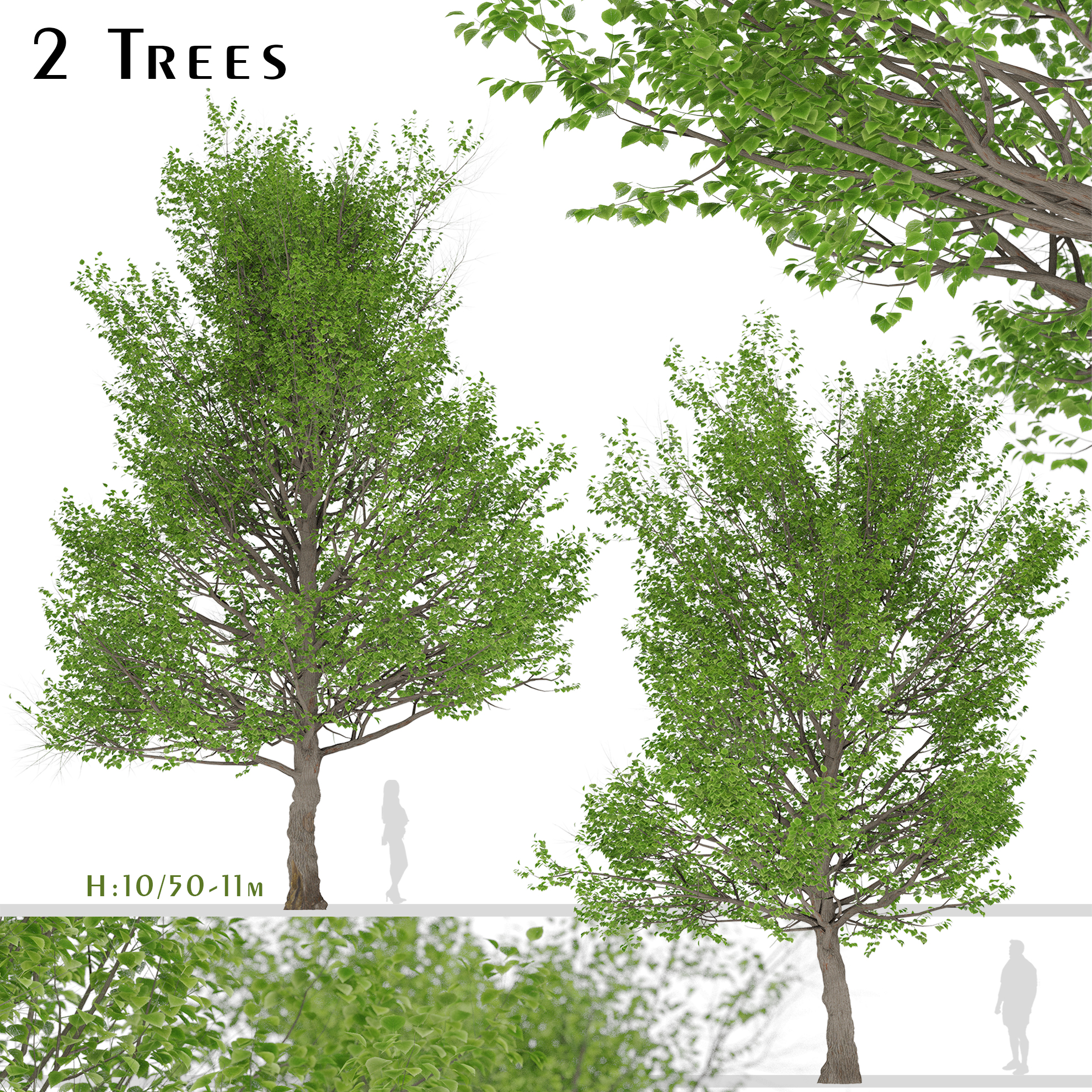 2 different American Linden trees in the scene. American basswood is native to the Chicago area and is often used as a specimen or dense shade tree. Its heart-shaped leaves and fragrant flowers in June make it especially attractive for people, while songbirds and blue jays are attracted to its seeds and use the tree for shelter. The crown is domed, the branches spreading, often pendulous. The bark is gray to light brown, with narrow, well defined fissures. Polygons (Total number of scene): 1,554,346 Verts (Total number of scene): 1,240,028 American Linden1: 11 m American Linden2: 10/50 m In the archive: 3ds max (V-ray-2014), FBX and … * Features: – Optimized for Distant and Closeup Views – Clean Topology – Unwrapped Overlapping – Real-World Scale – Transformed into zero – Objects Named – Materials Named – Units: Centimeters Have a good one!