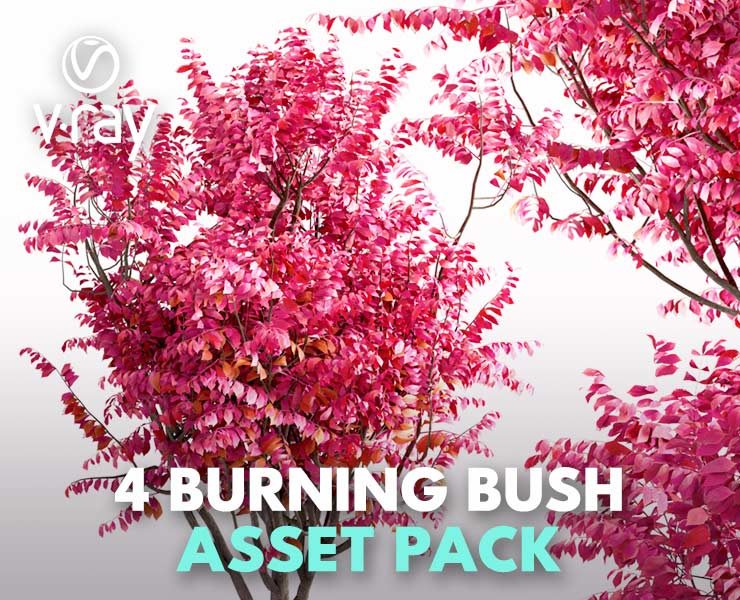 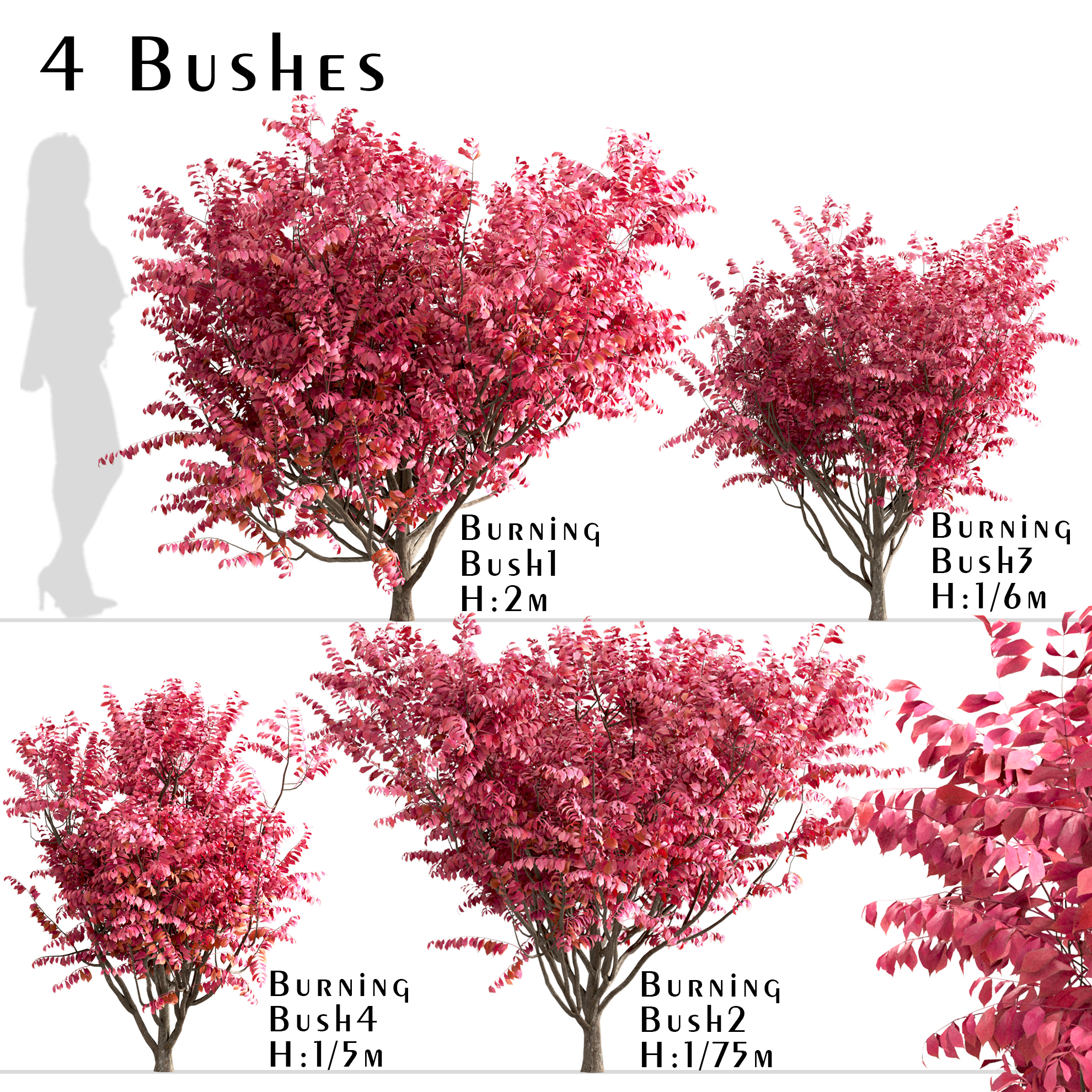 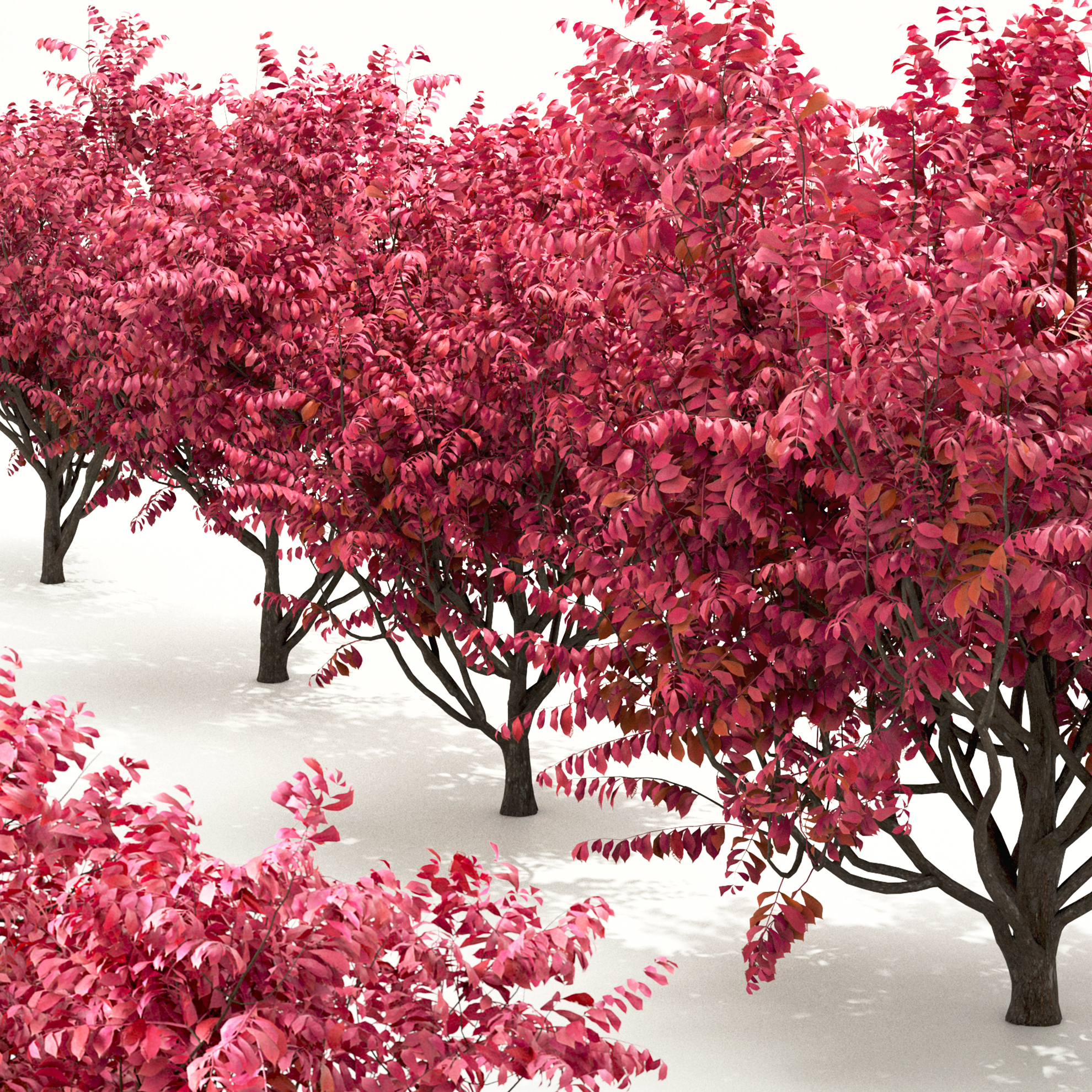 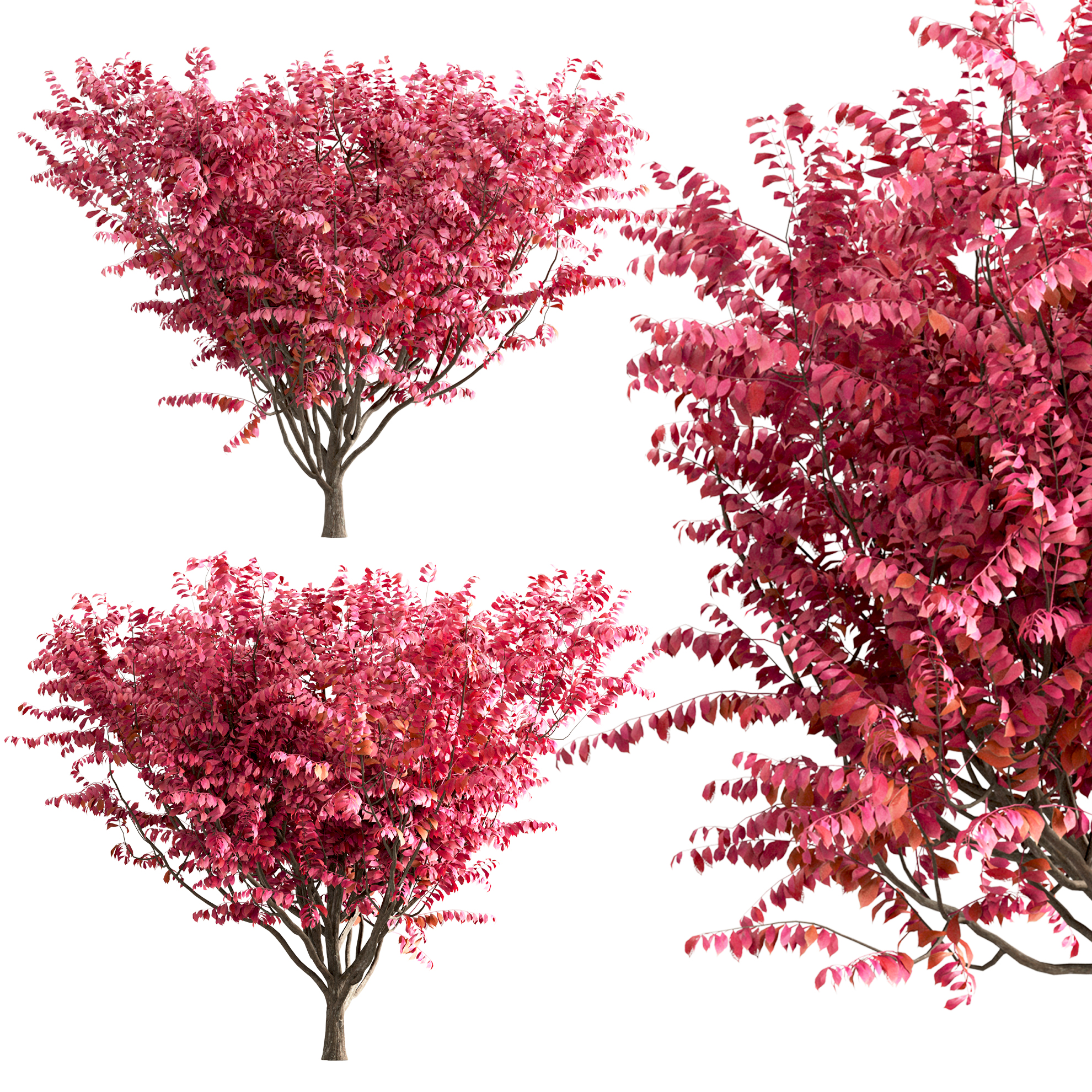 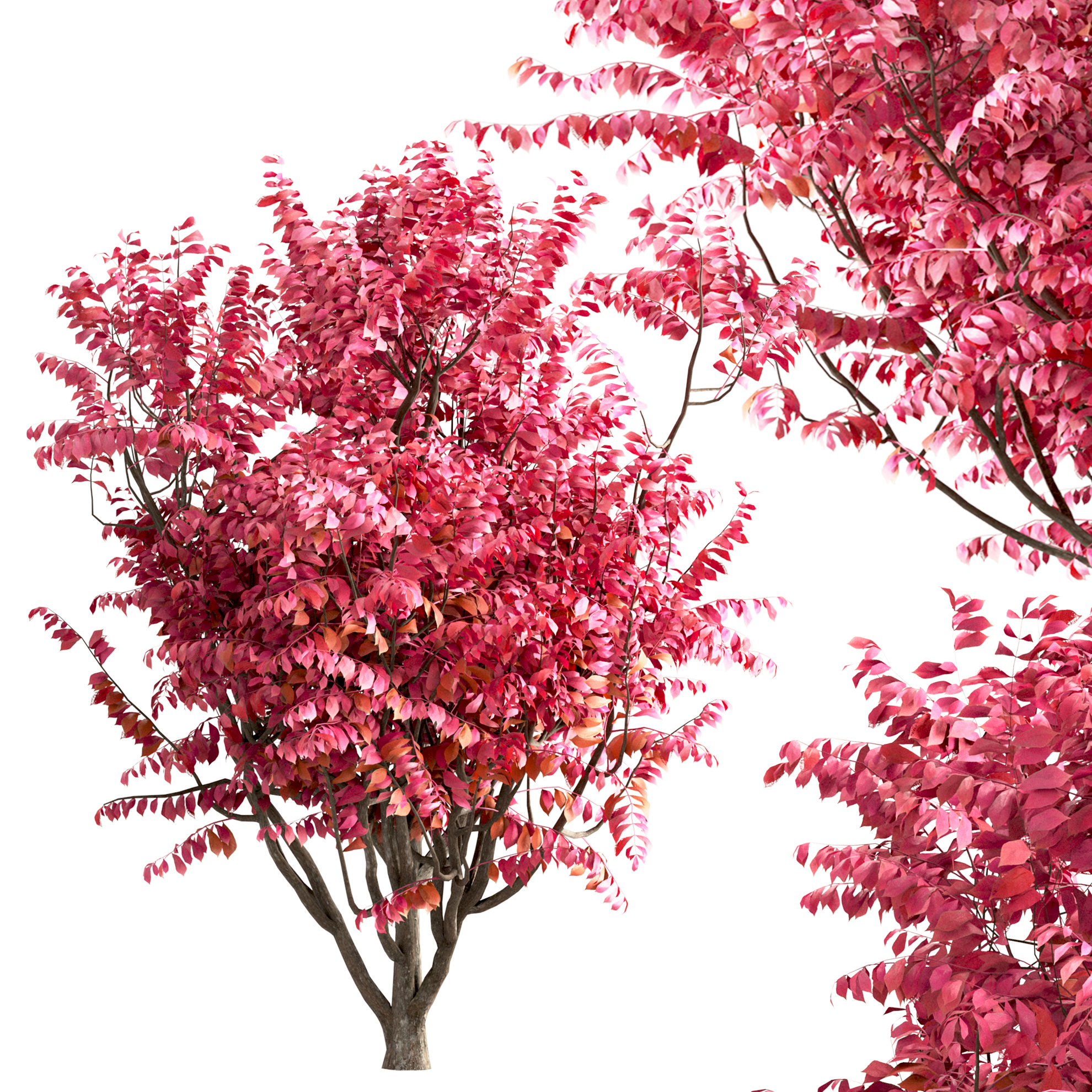 Euonymus alatus, known variously as winged spindle, winged euonymus, or burning bush, is a species of flowering plant in the family Celastraceae, native to central and northern China, Japan, and Korea. The common name “burning bush” comes from the bright red fall color. 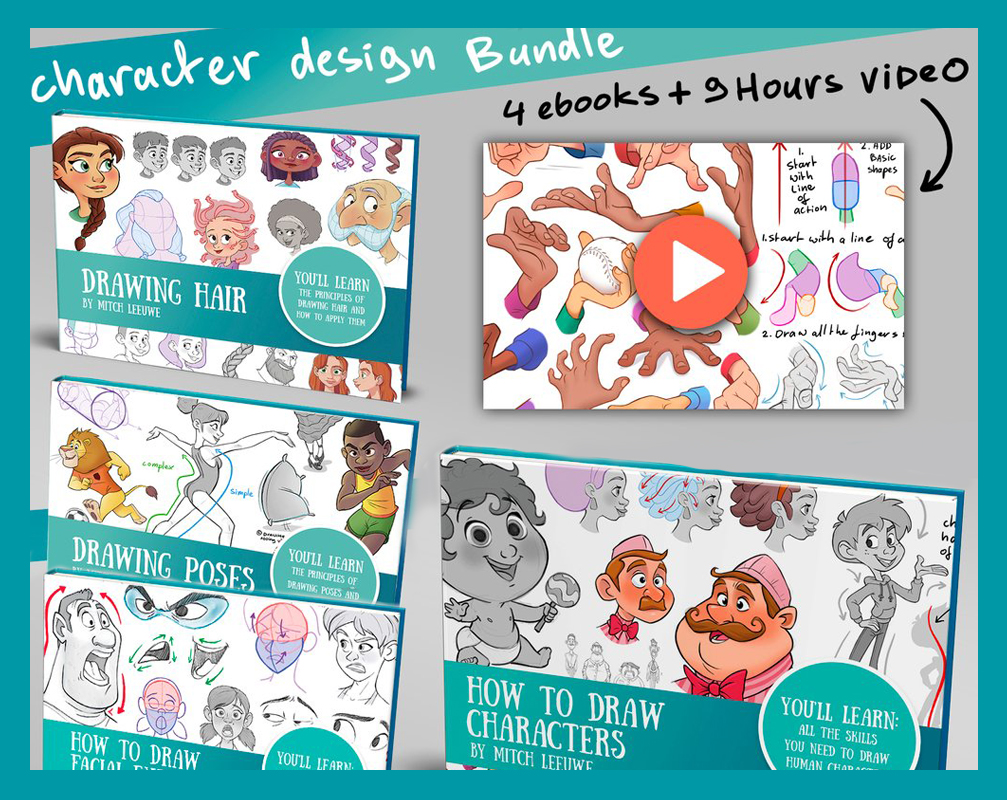 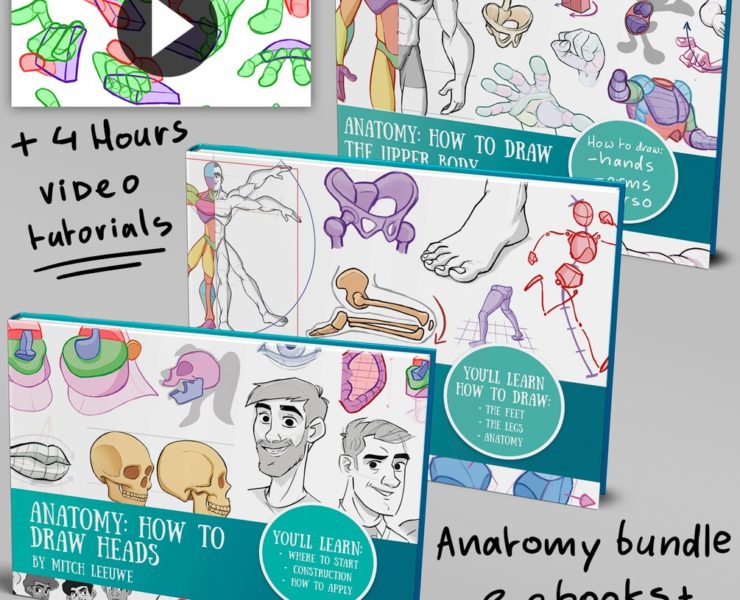 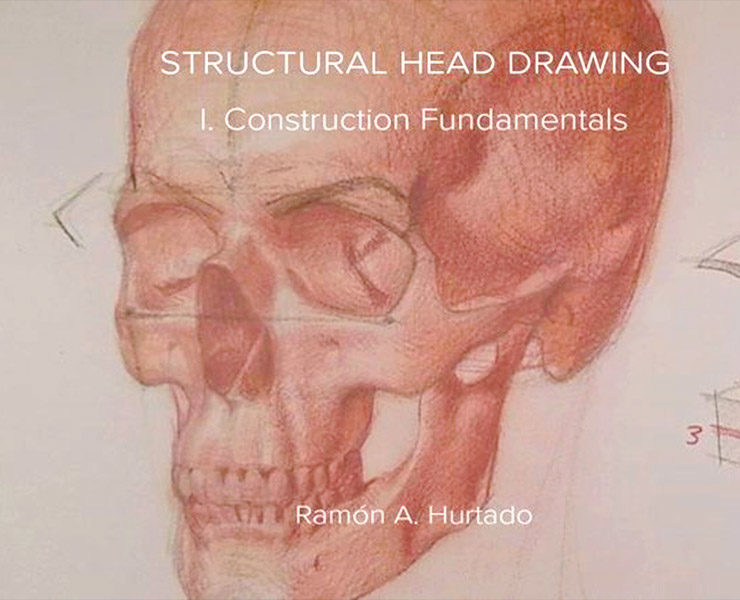 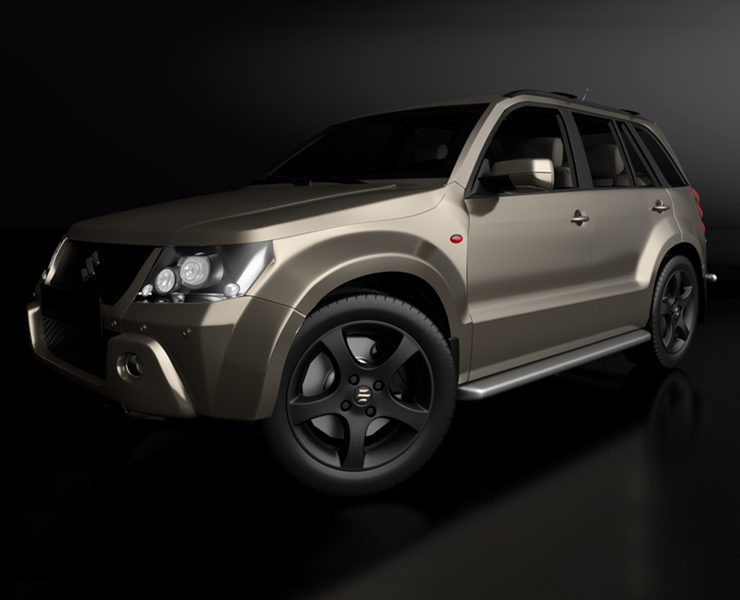 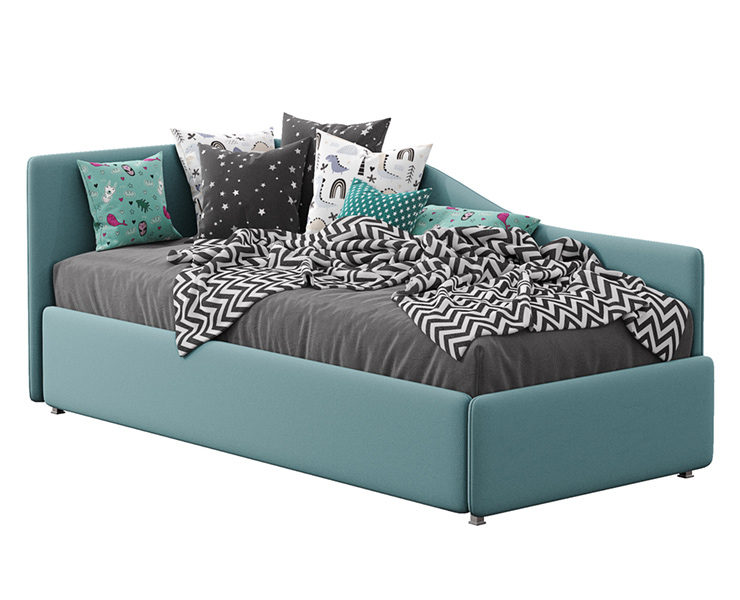 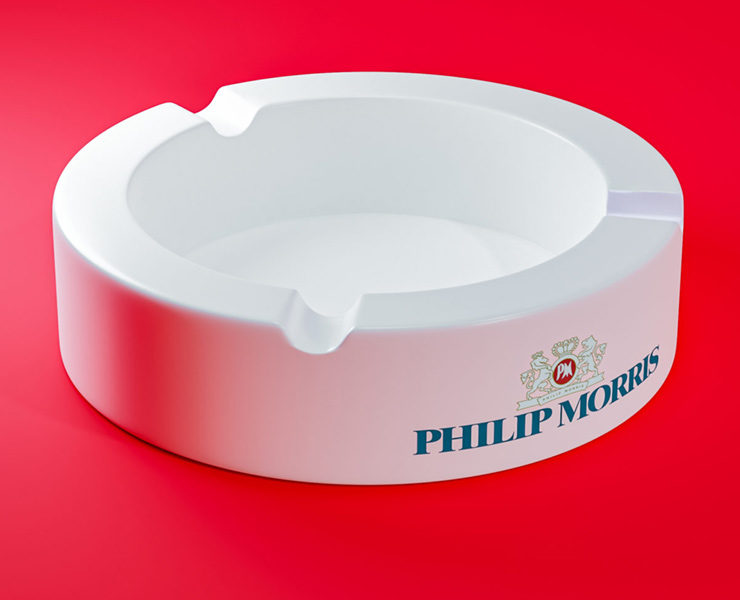