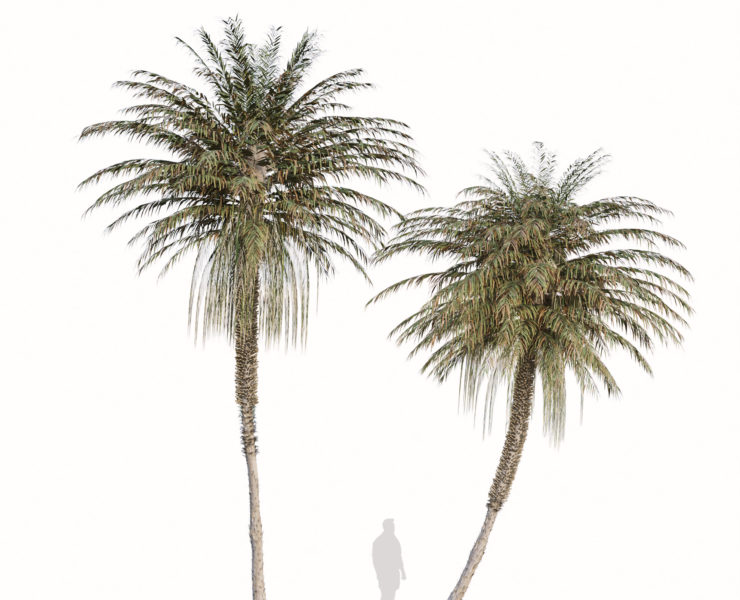 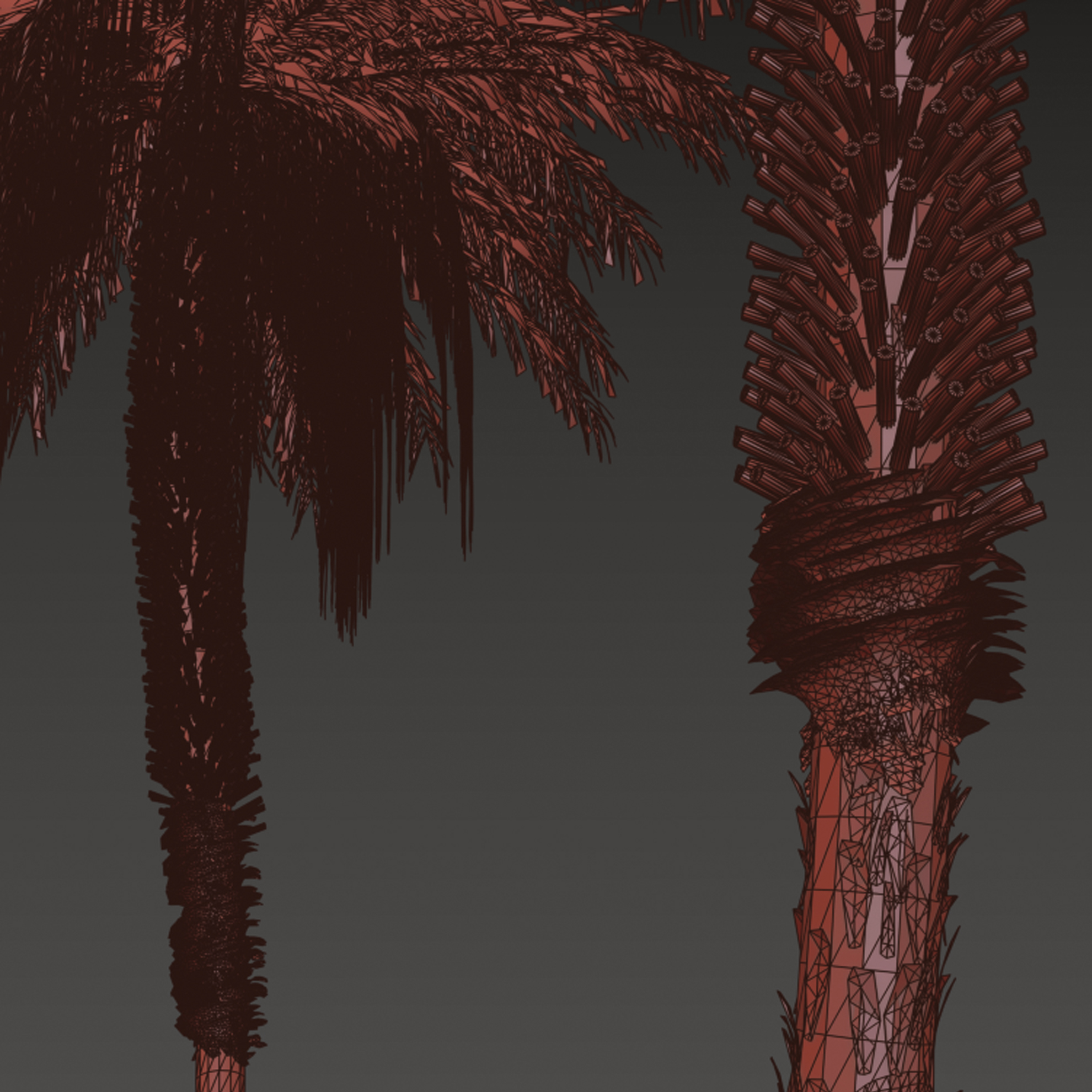 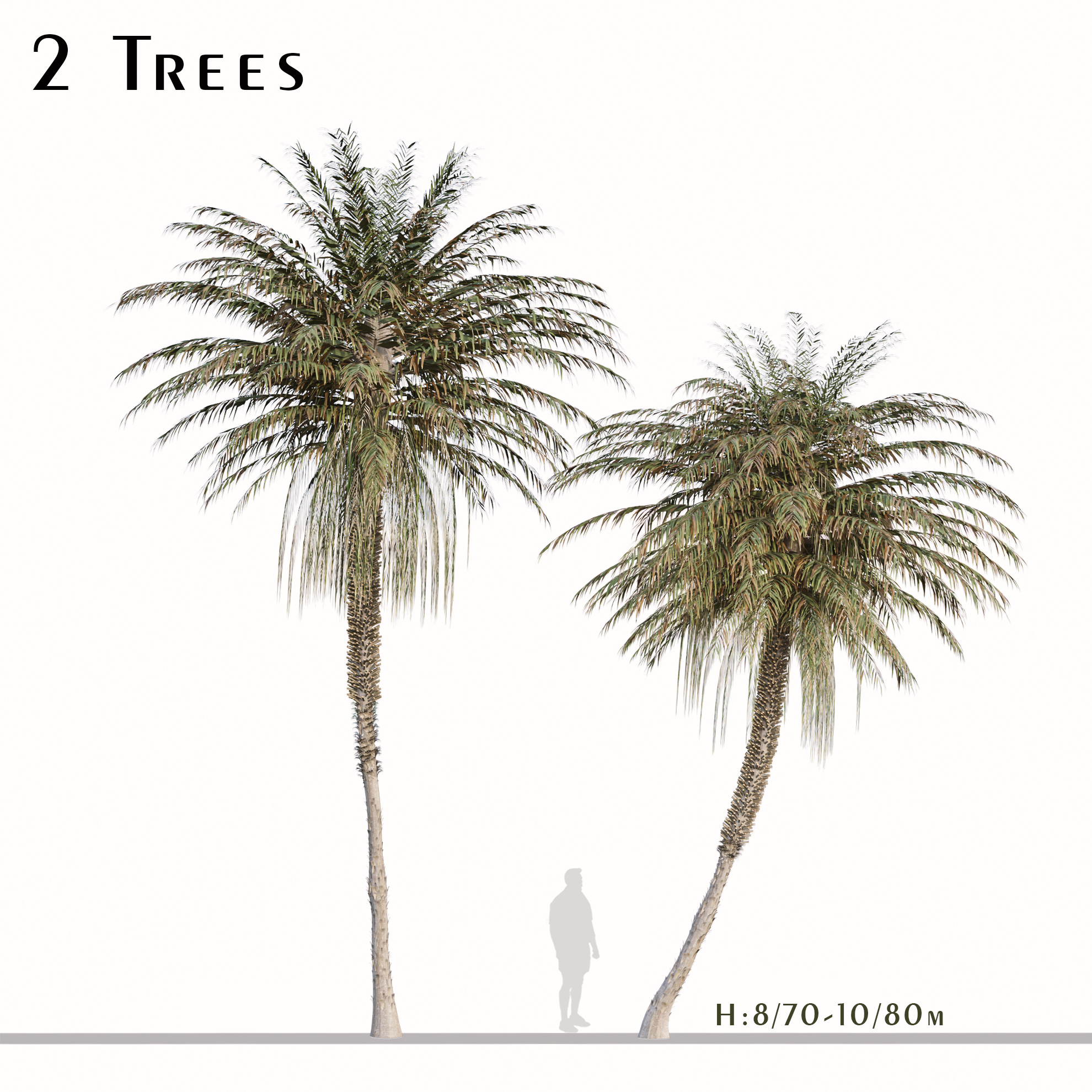 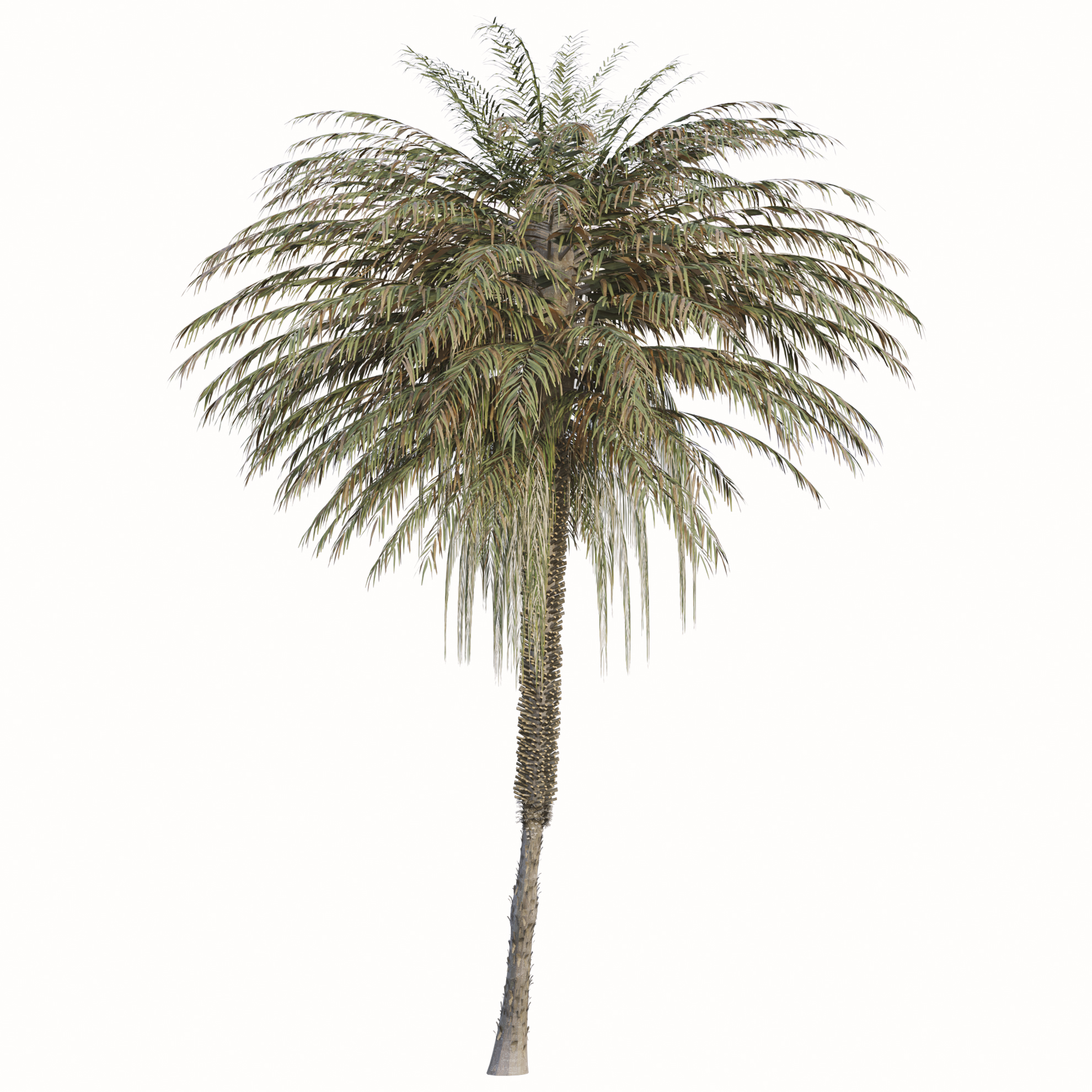 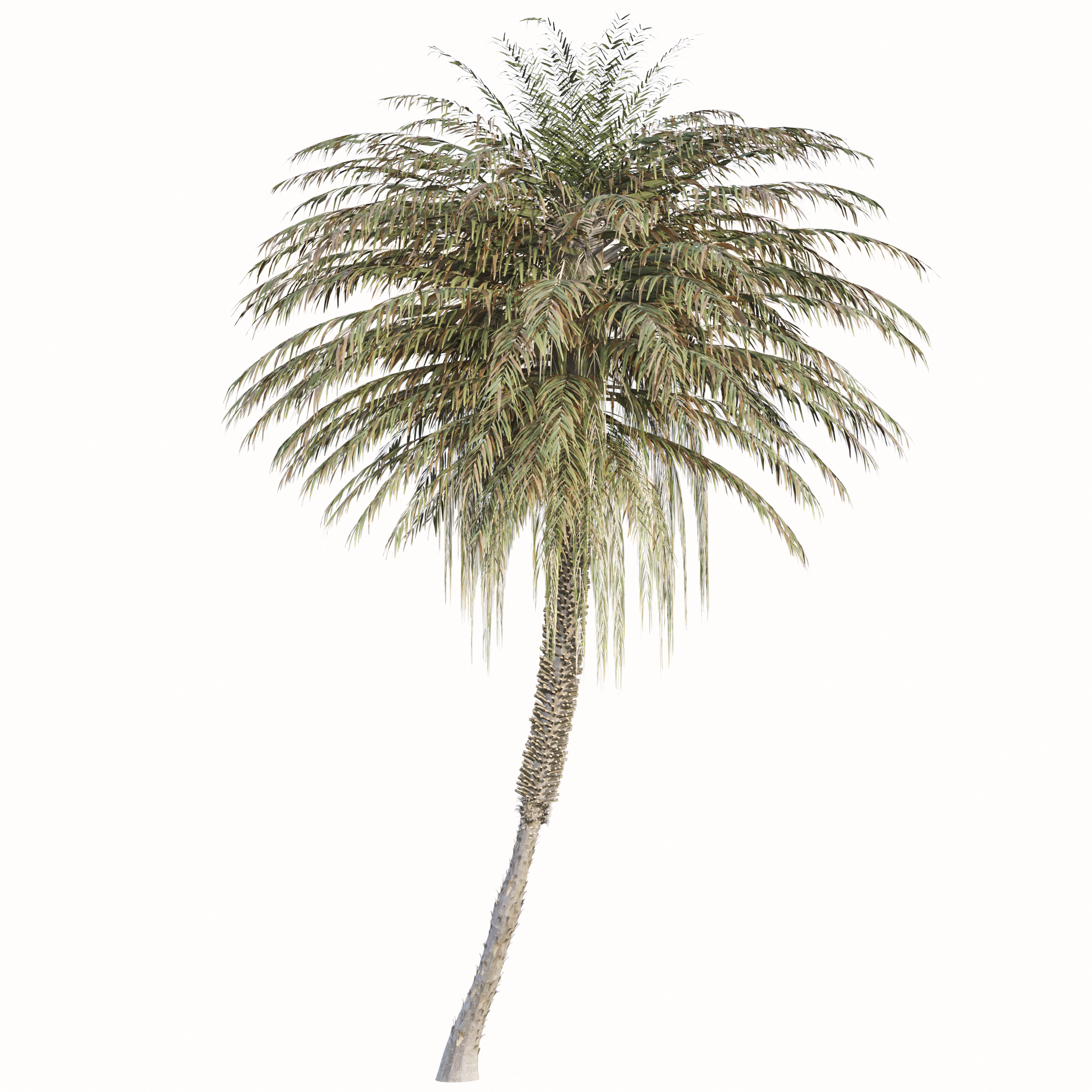 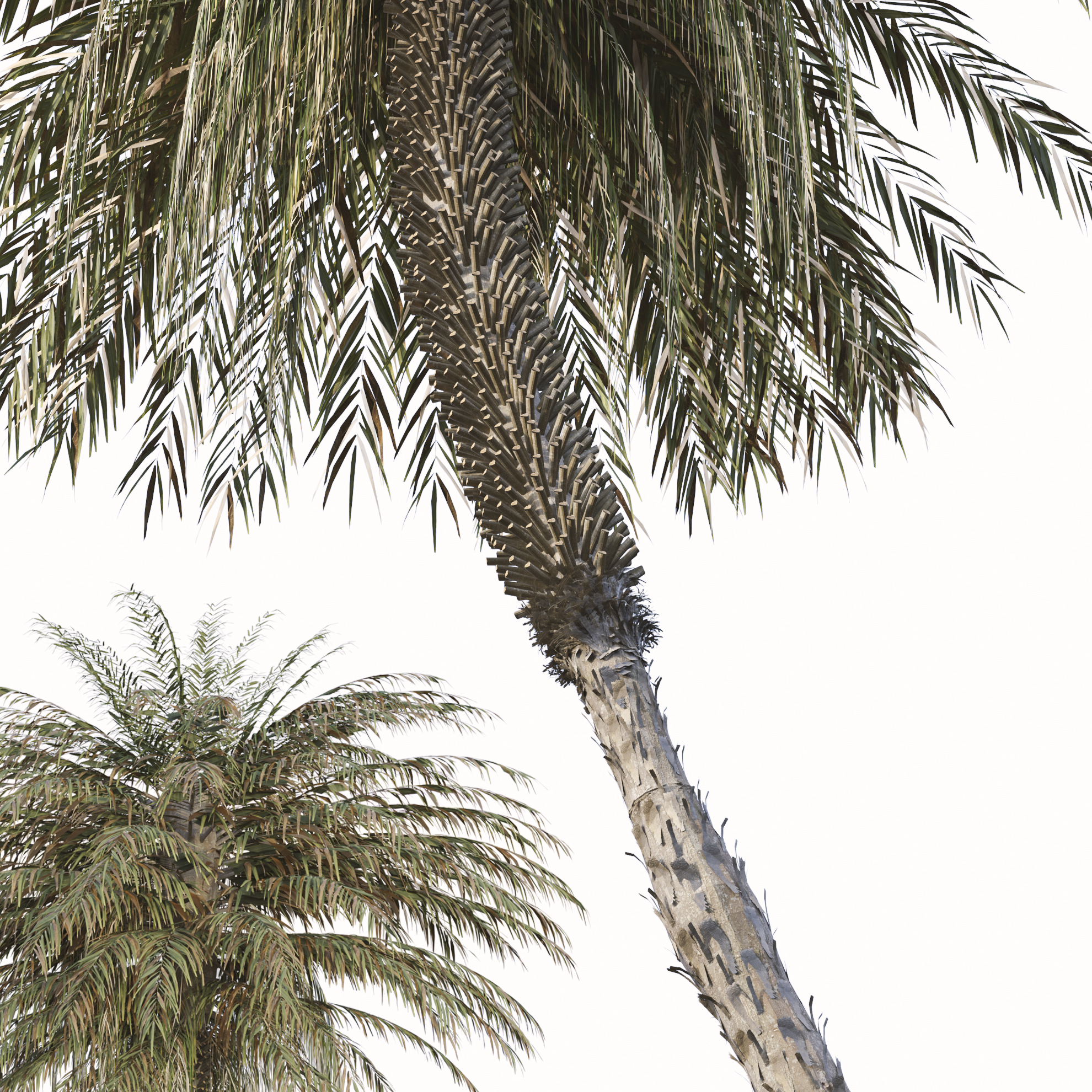 2 different Coconut Palm trees in the scene. Palm trees are among the most exotic and recognizable foliage on the planet. While they may be known as the “Princes of the Vegetable Kingdom,” most people associate Palms with the sun, sand and surf. The Palm’s distinctive fronds and fruit make the tree stand out among its peers. However, despite its highly distinguishable appearance, there are nearly 3,000 different species of Palm trees throughout the world. Polygons (Total number of scene): 736,737 Verts (Total number of scene): 596,270 Palm Tree1: 8/70 m Palm Tree2: 10/80 m In the archive: 3ds max (V-ray-2014), FBX and … * Features: – Optimized for Distant and Closeup Views – Clean Topology – Unwrapped Overlapping – Real-World Scale – Transformed into zero – Objects Named – Materials Named – Units: Centimeters Have a good one!