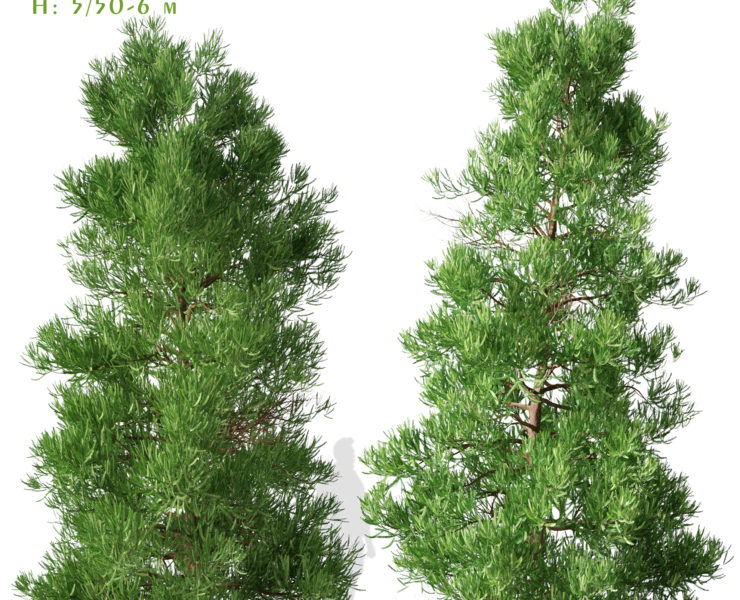 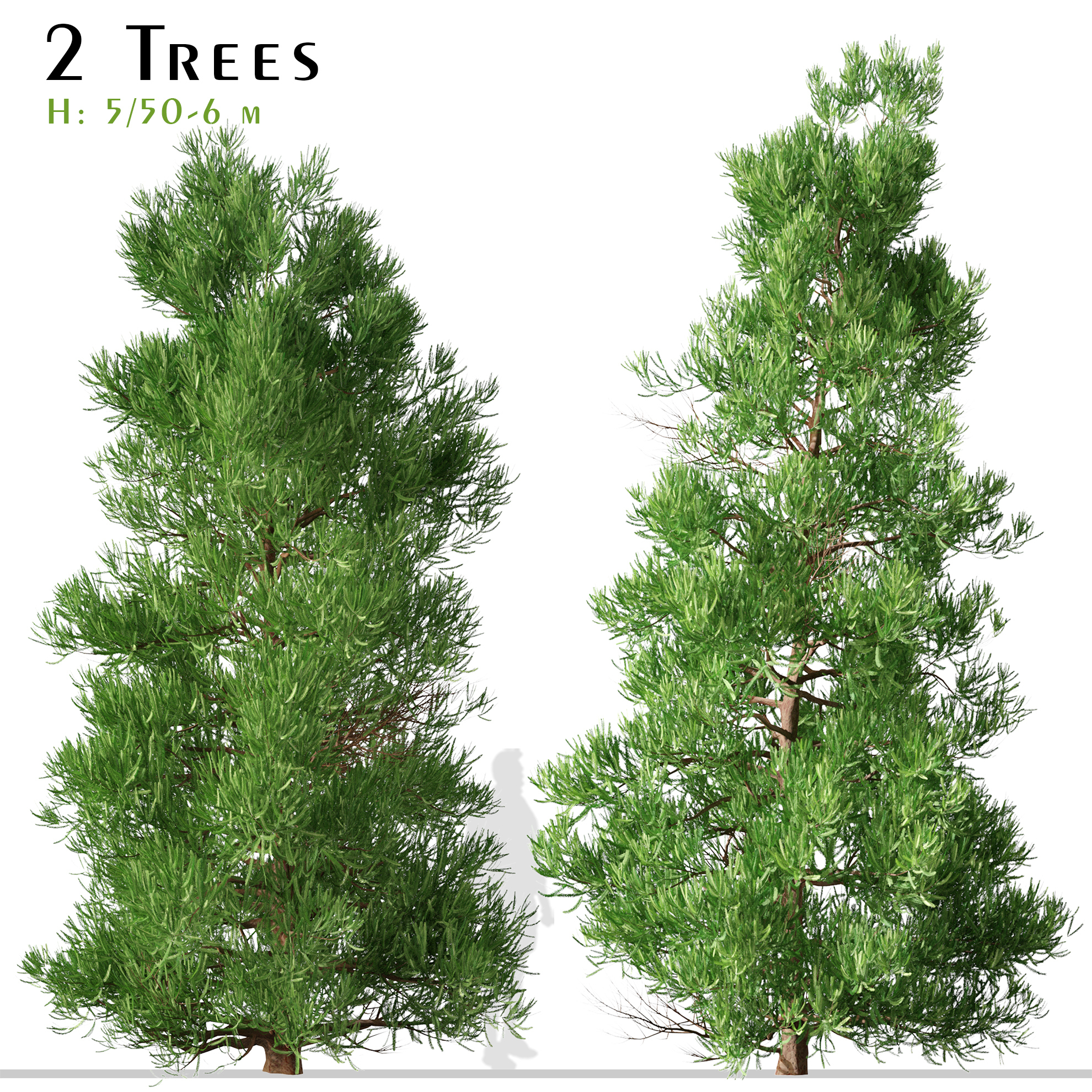 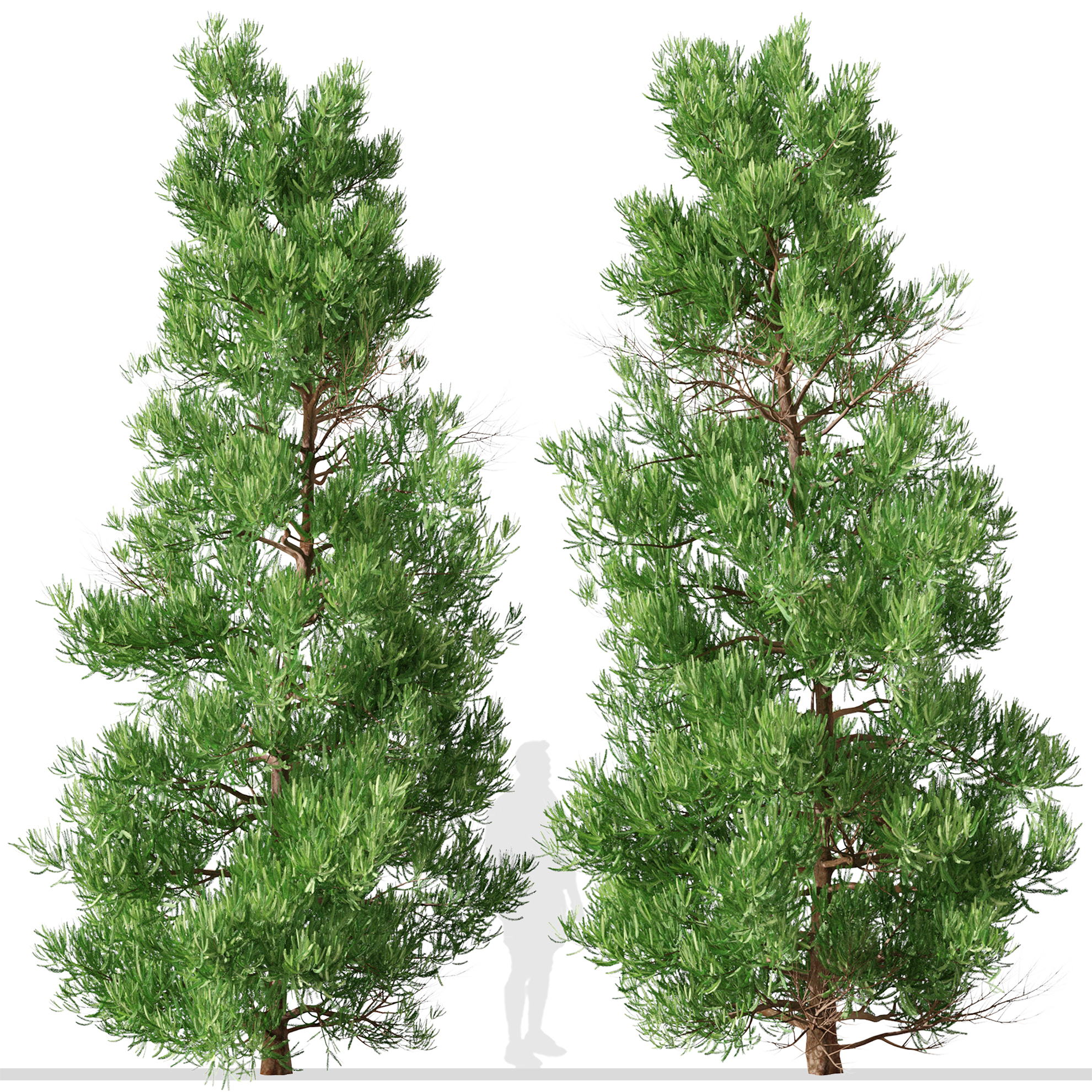 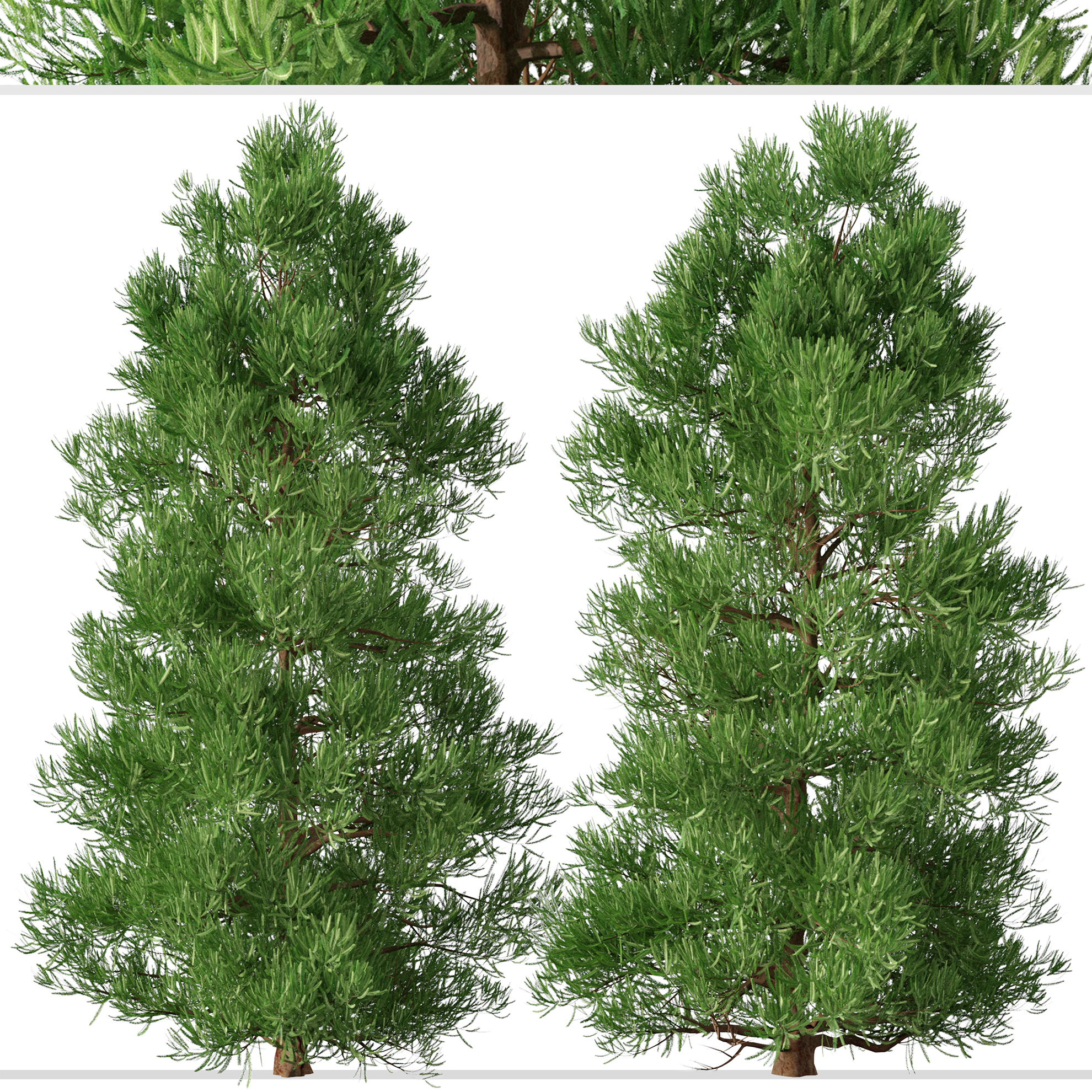 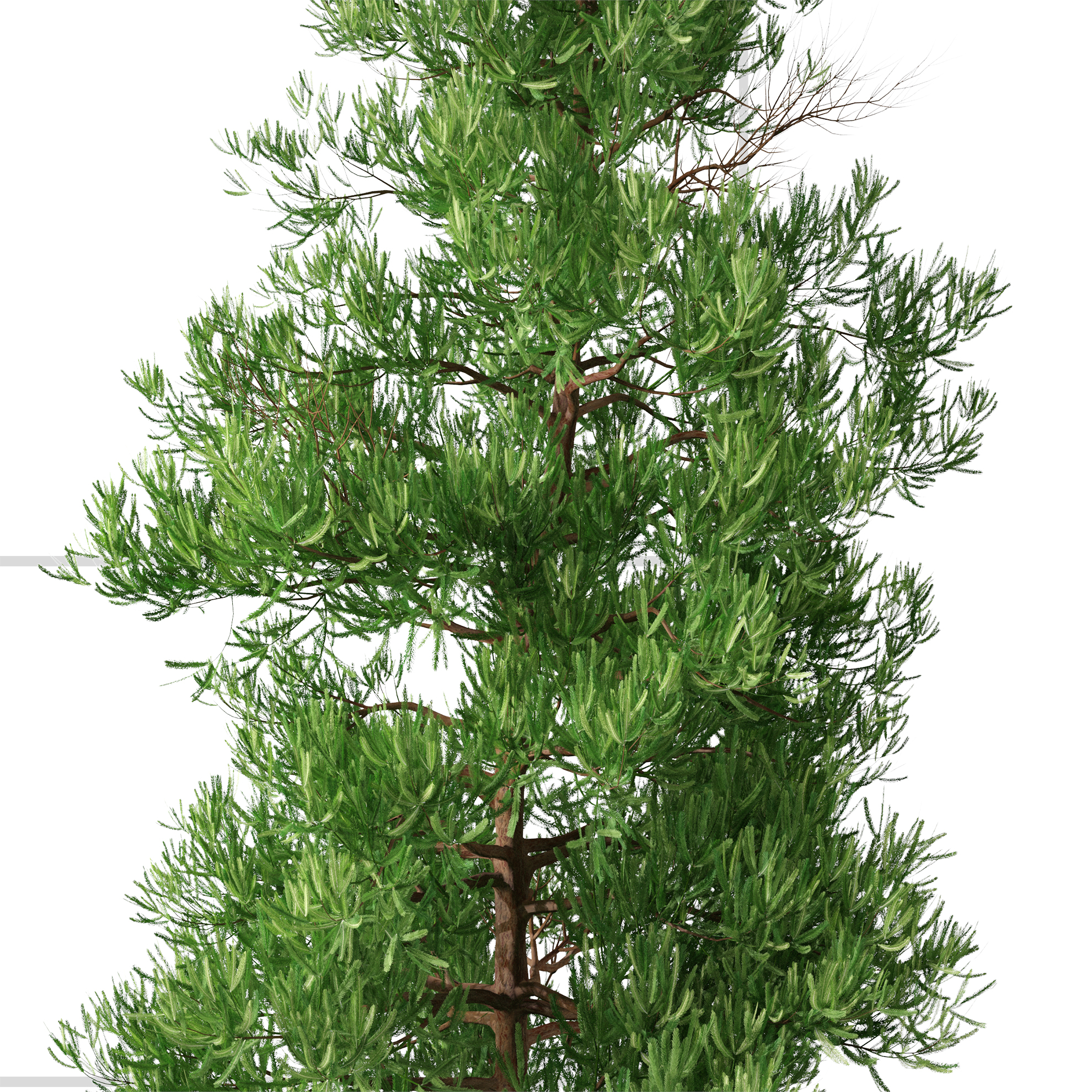 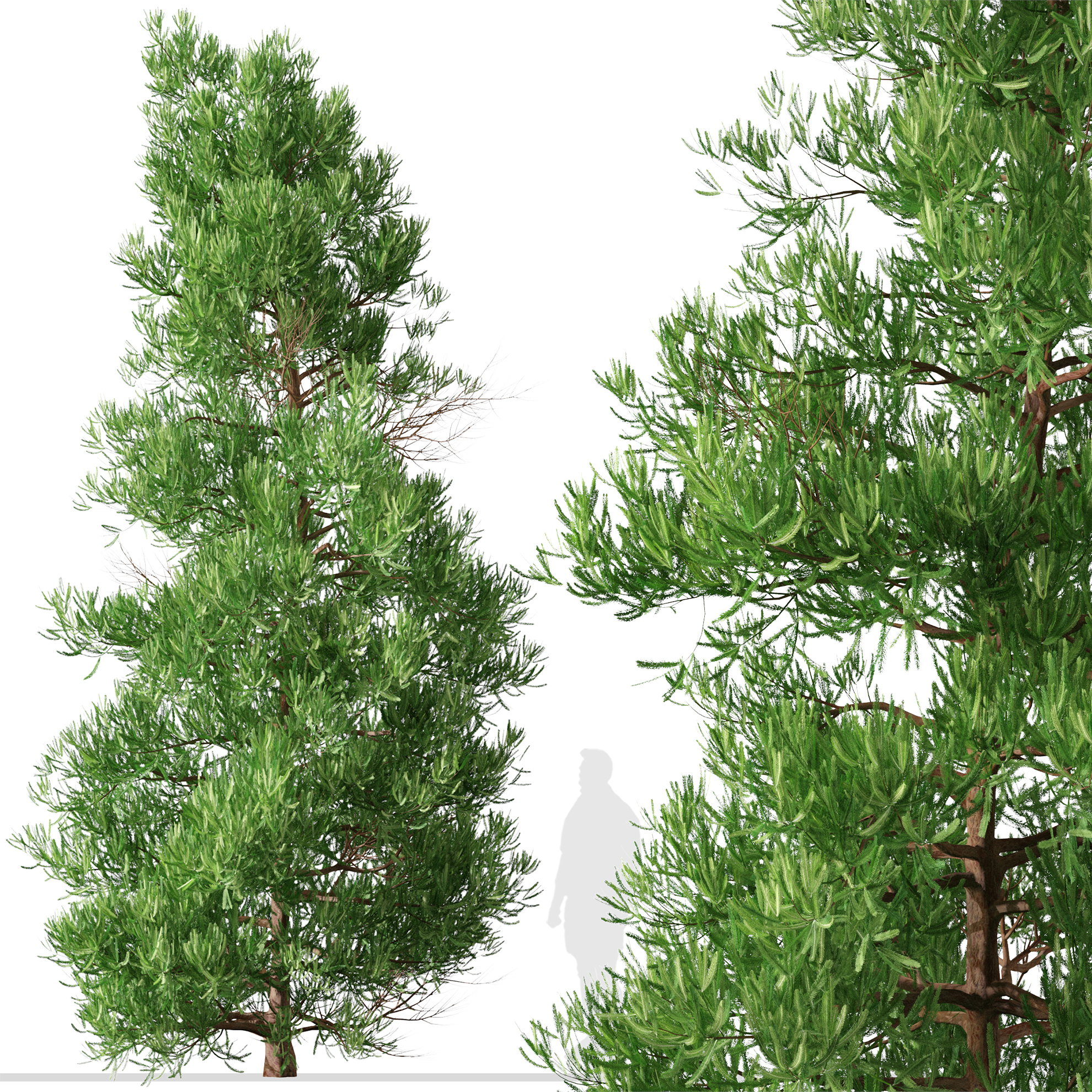 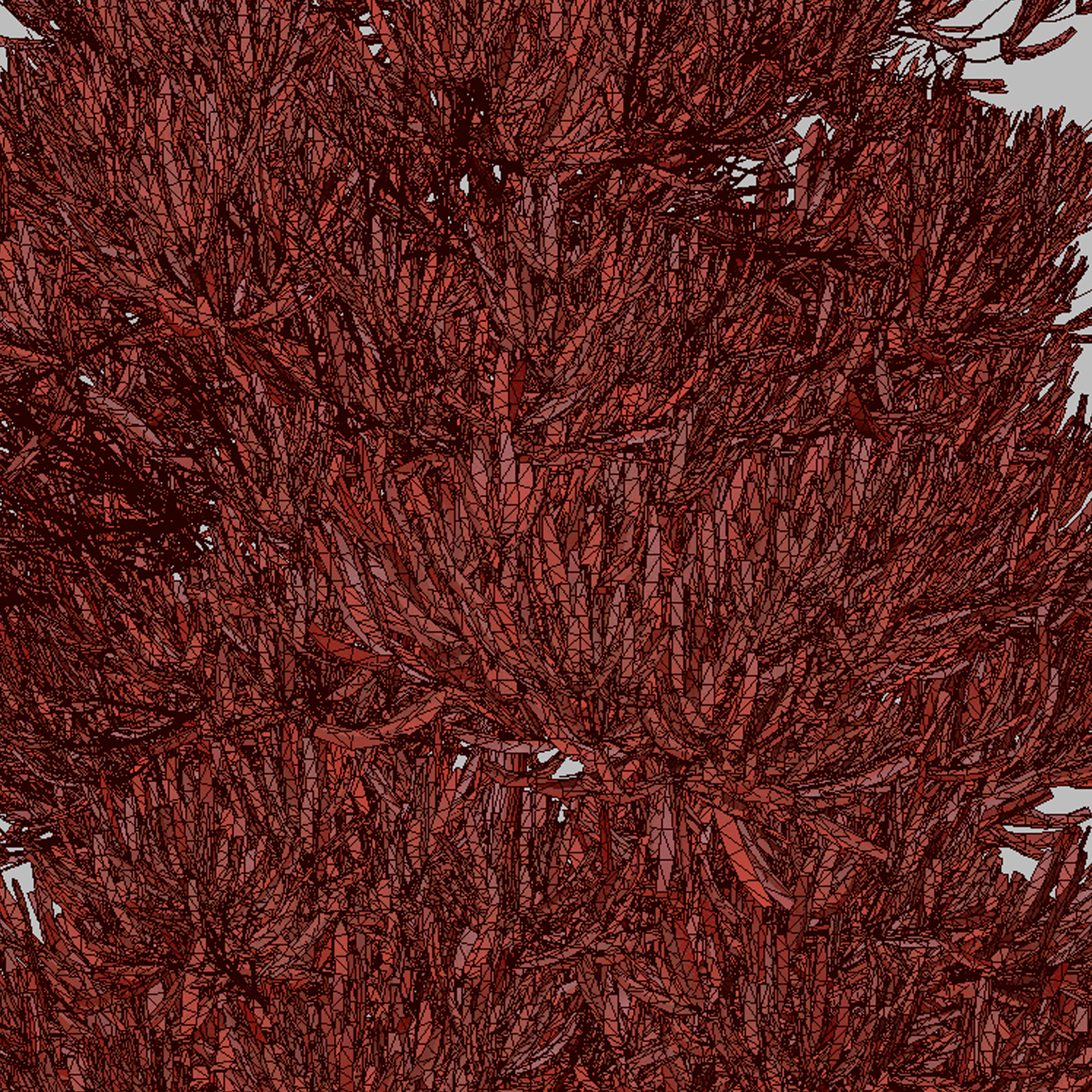 Cryptomeria japonica, commonly called Japanese cedar or sugi, is a slender, pyramidal, evergreen conifer with tiered horizontal branching, which is slightly pendulous at the tips. Japanese cedar is a monotypic genus unrelated to the true cedars (Cedrus). It is native to forested areas in Japan and China. It is the national tree of Japan where it is often planted at temples and shrines.Sharply-pointed, awl-shaped, fragrant, green to blue-green needles are spirally arranged. 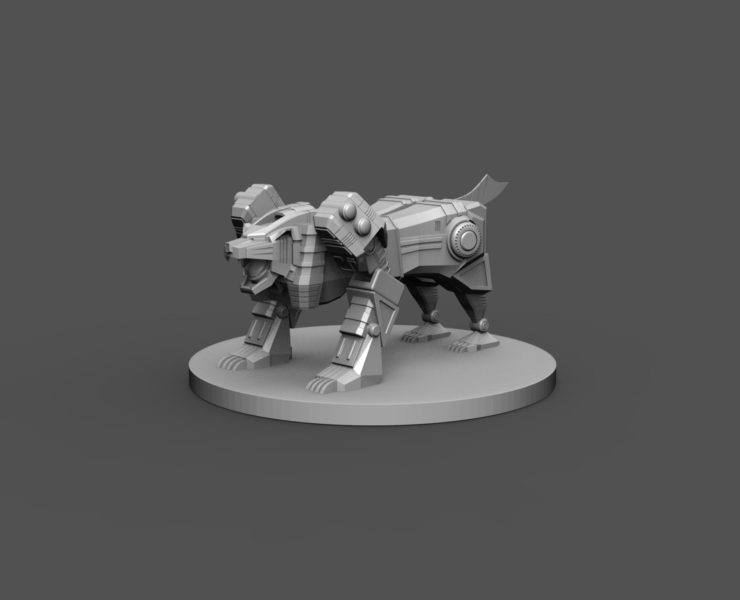 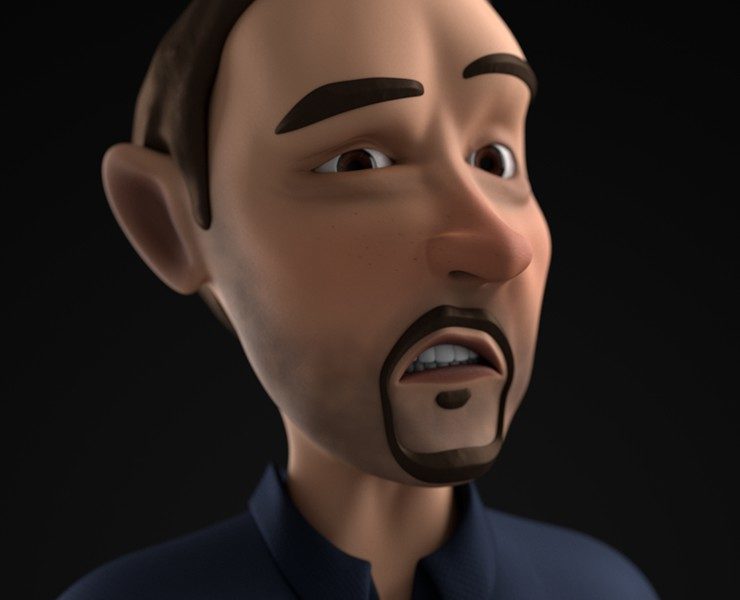 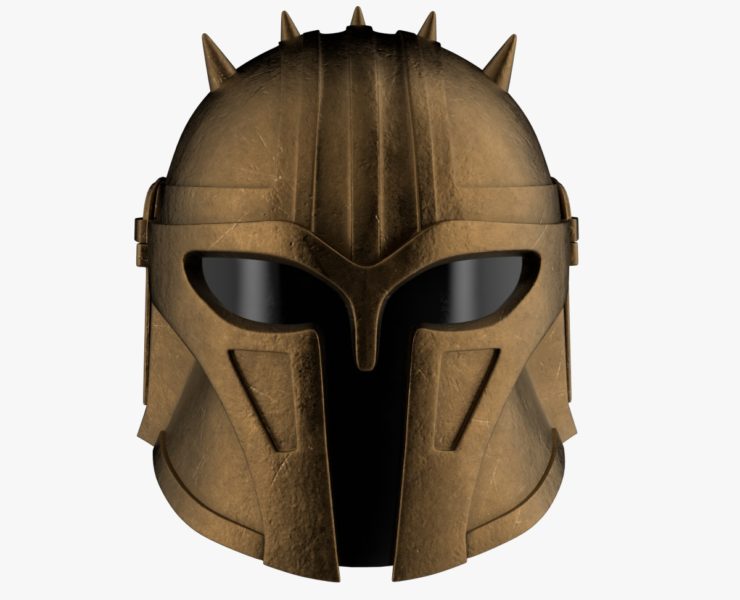 Helmet– the Armorer From the Mandalorian 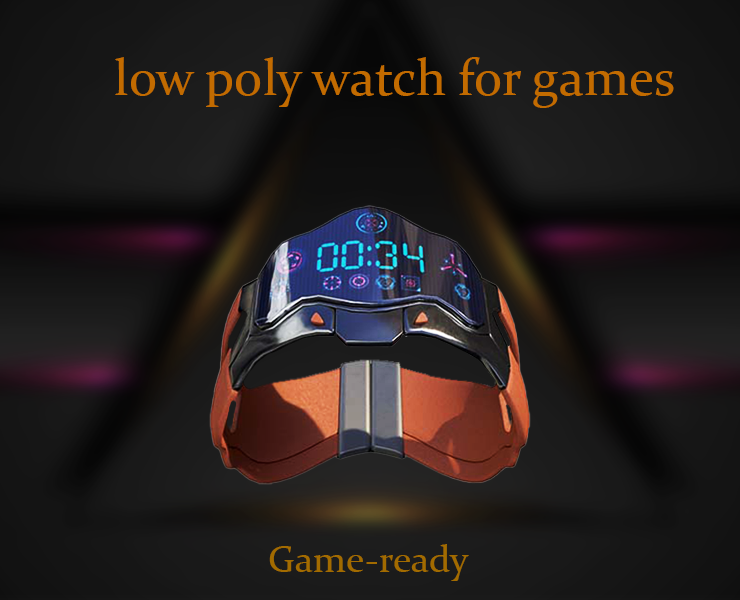 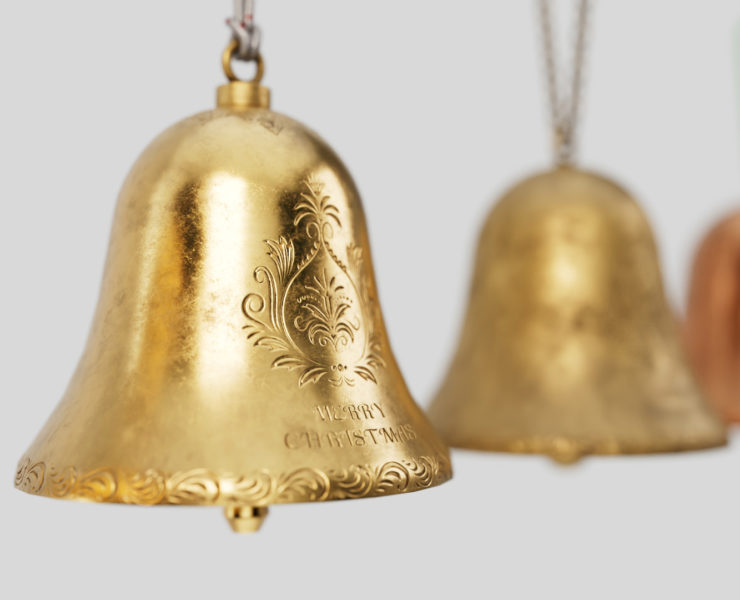 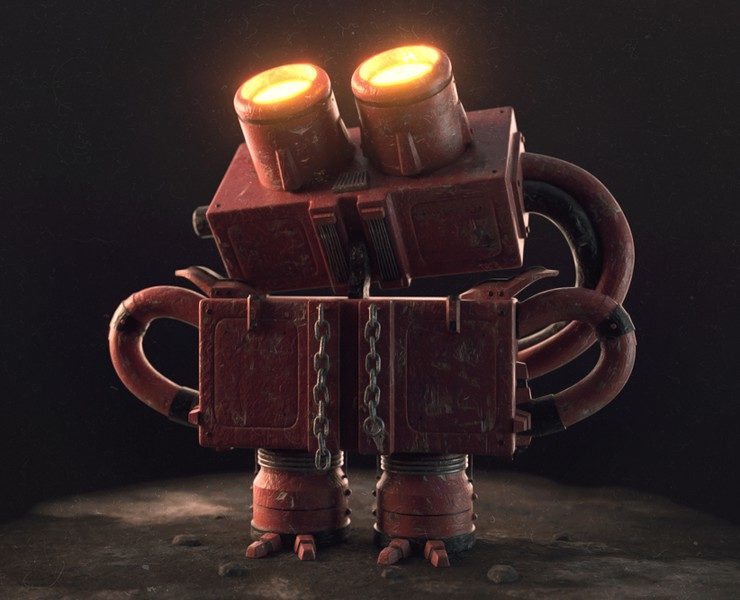 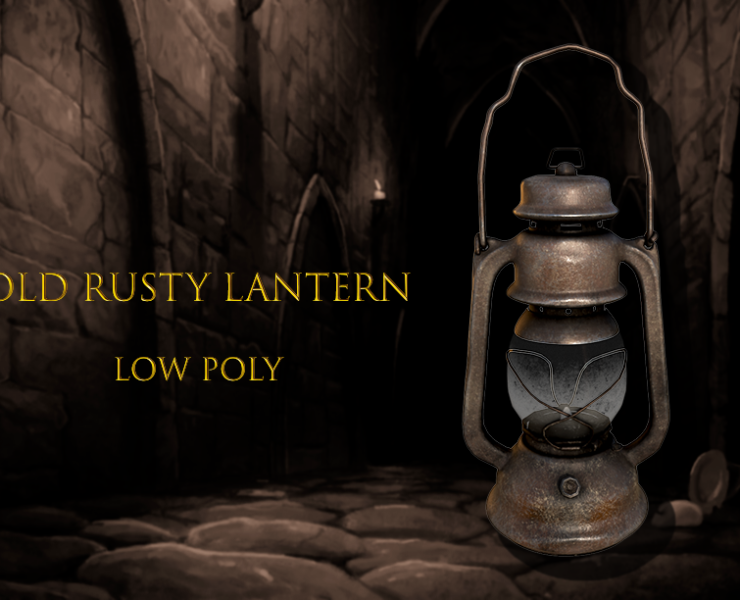 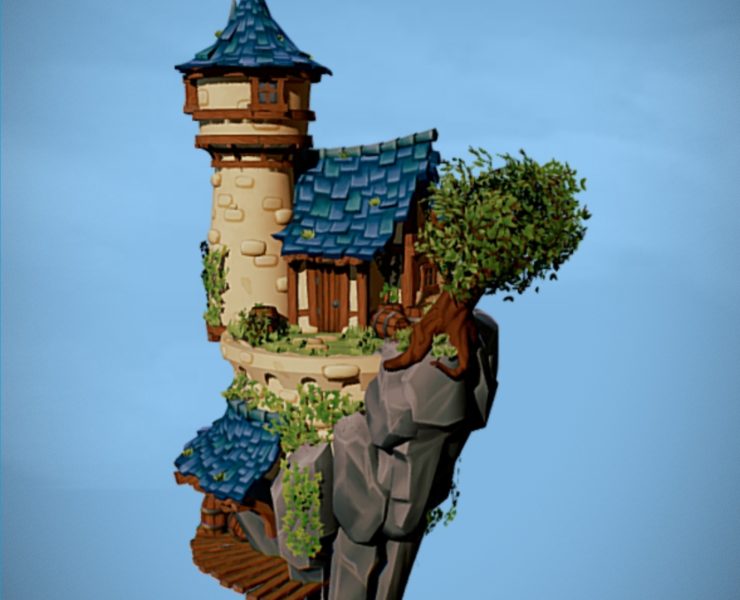