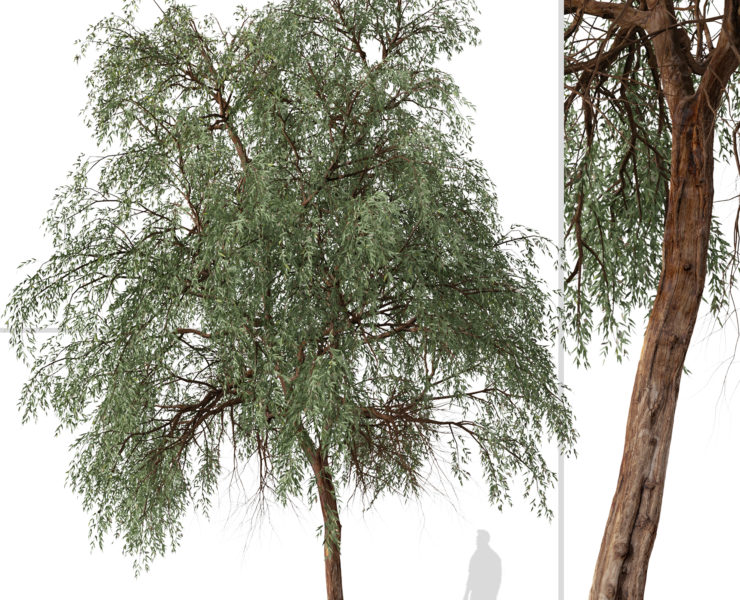 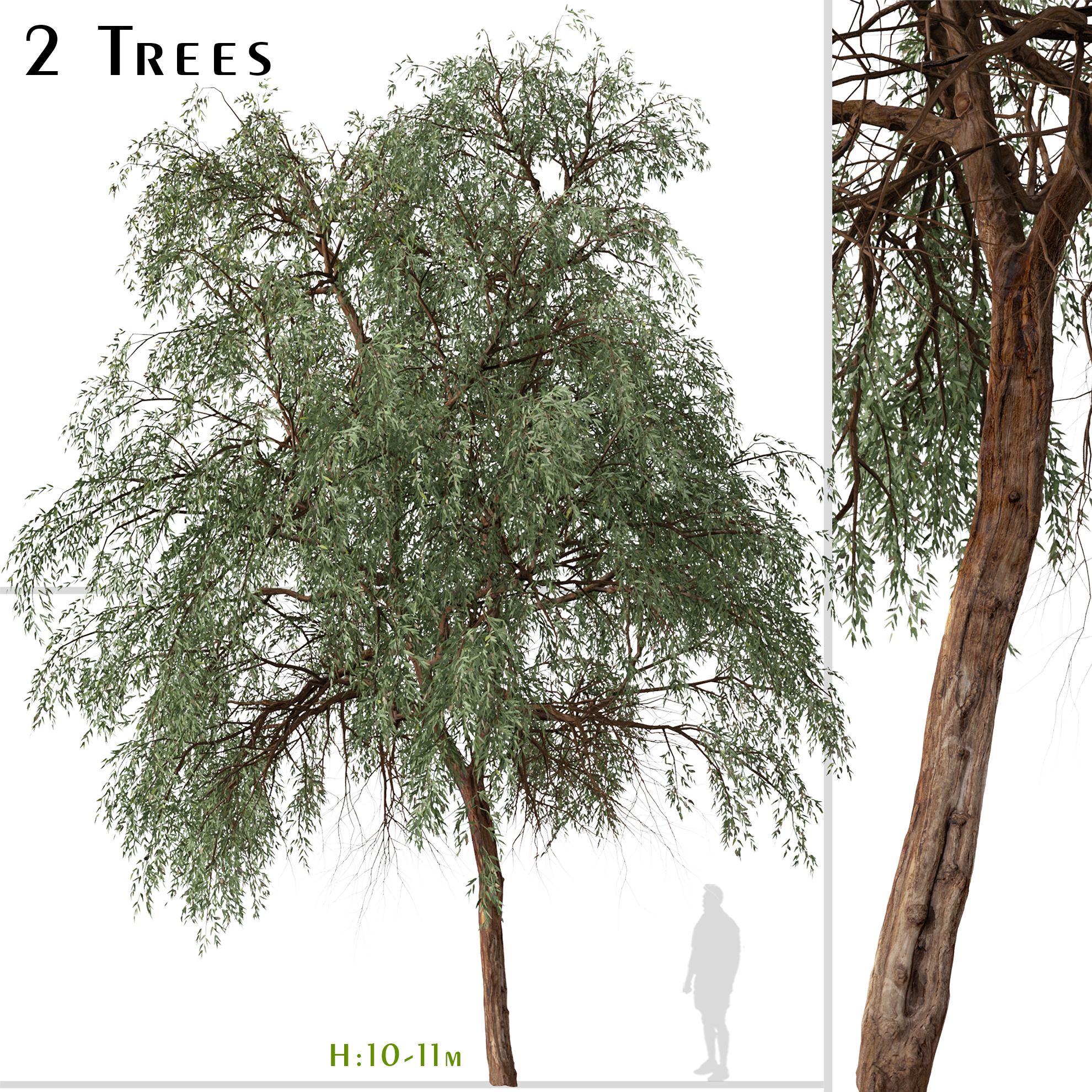 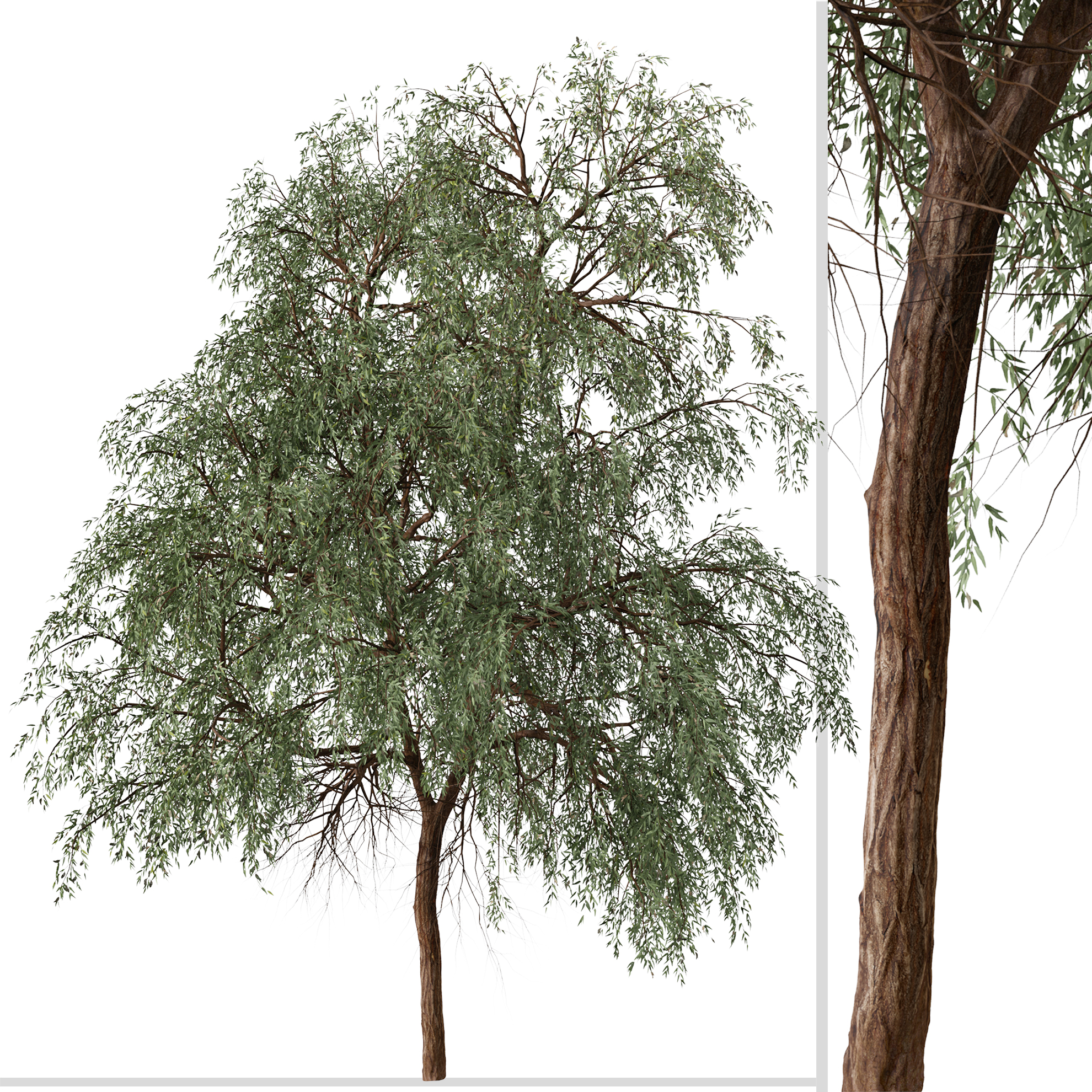 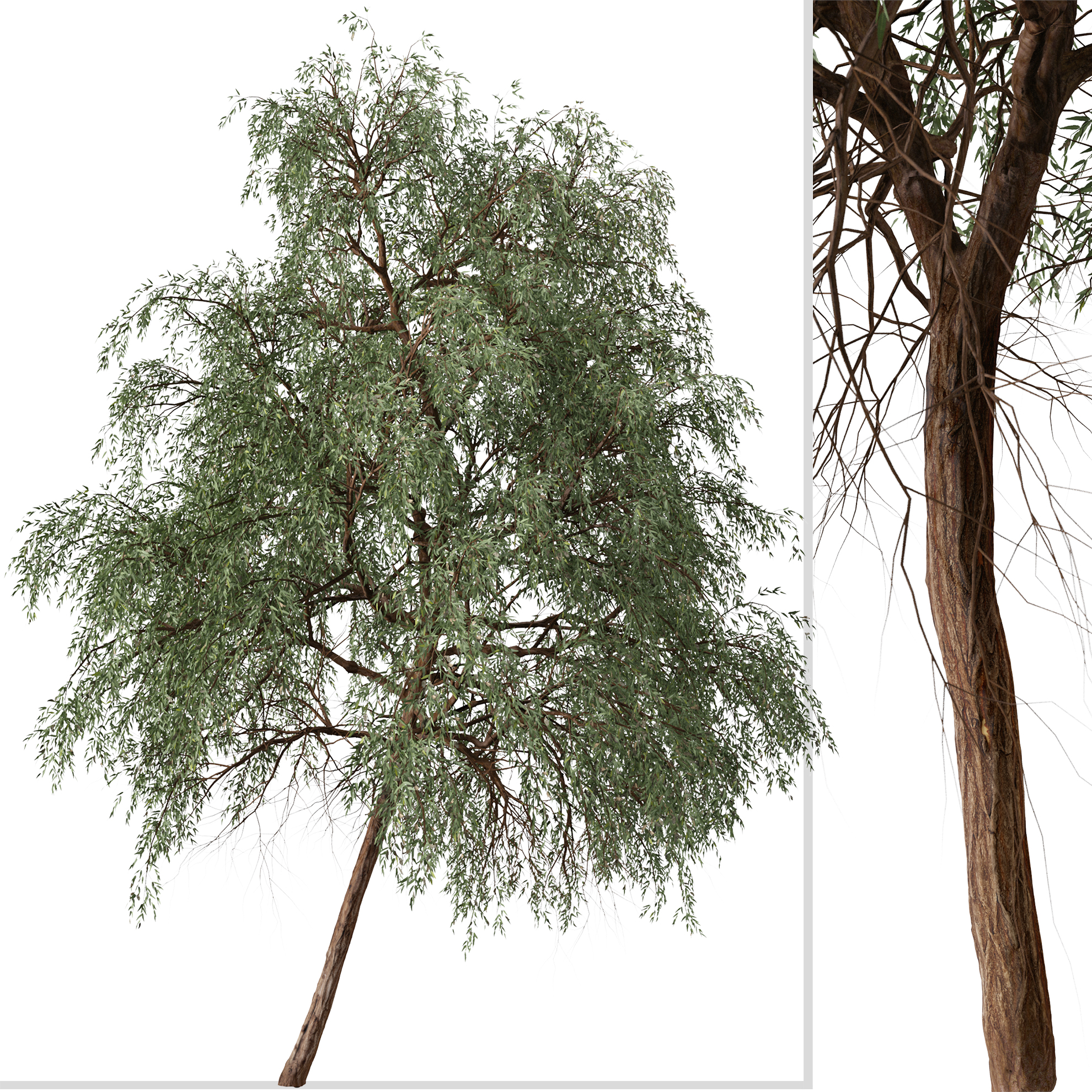 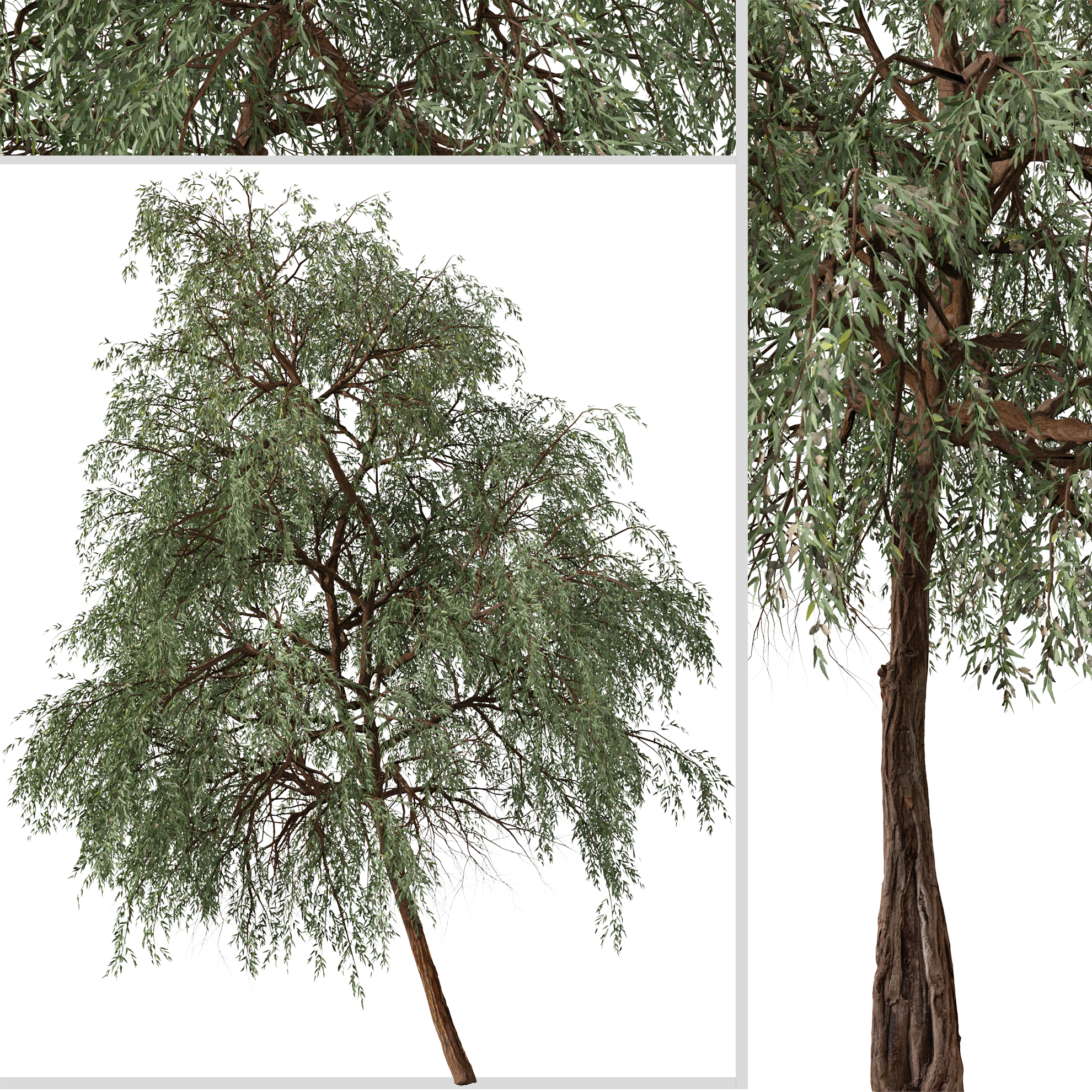 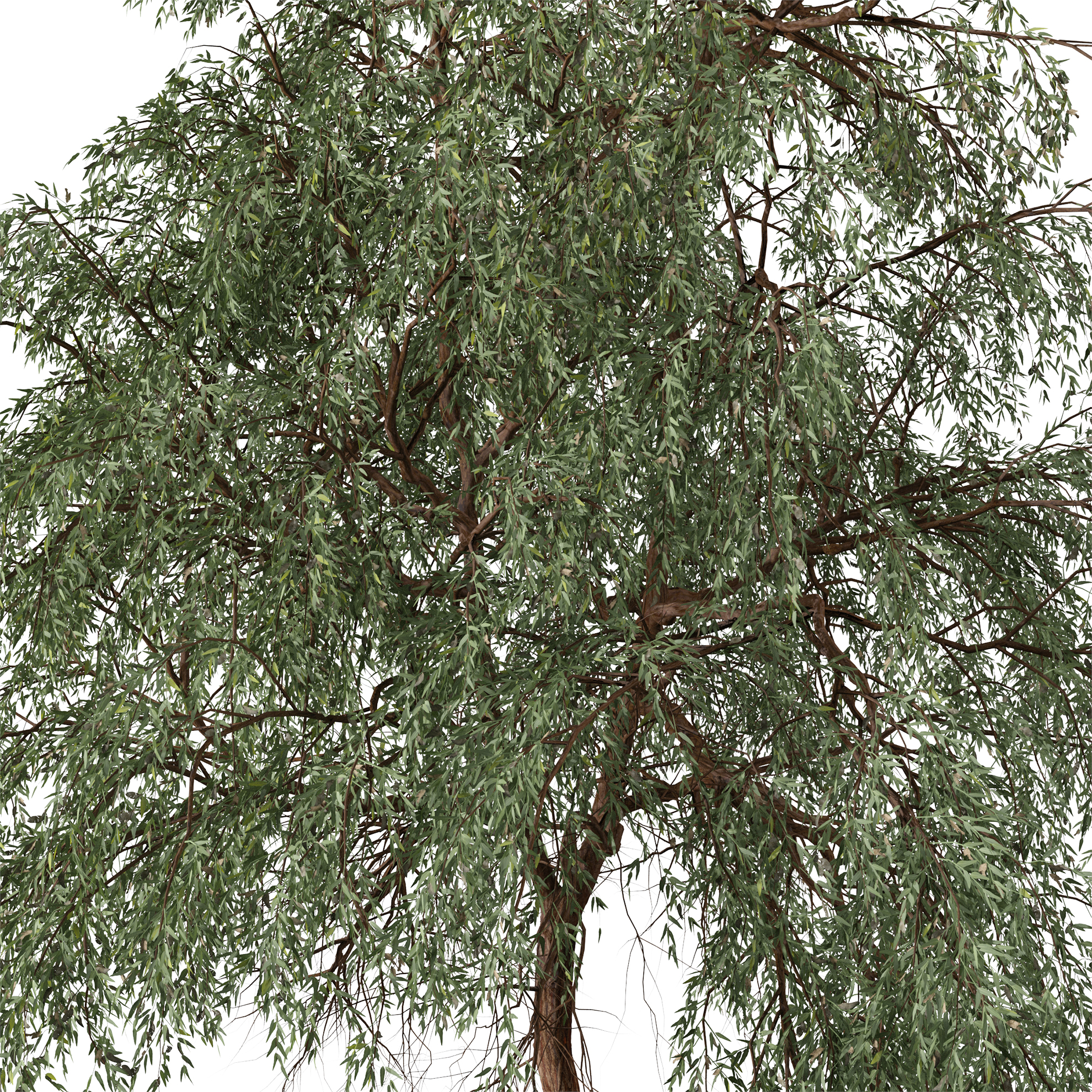 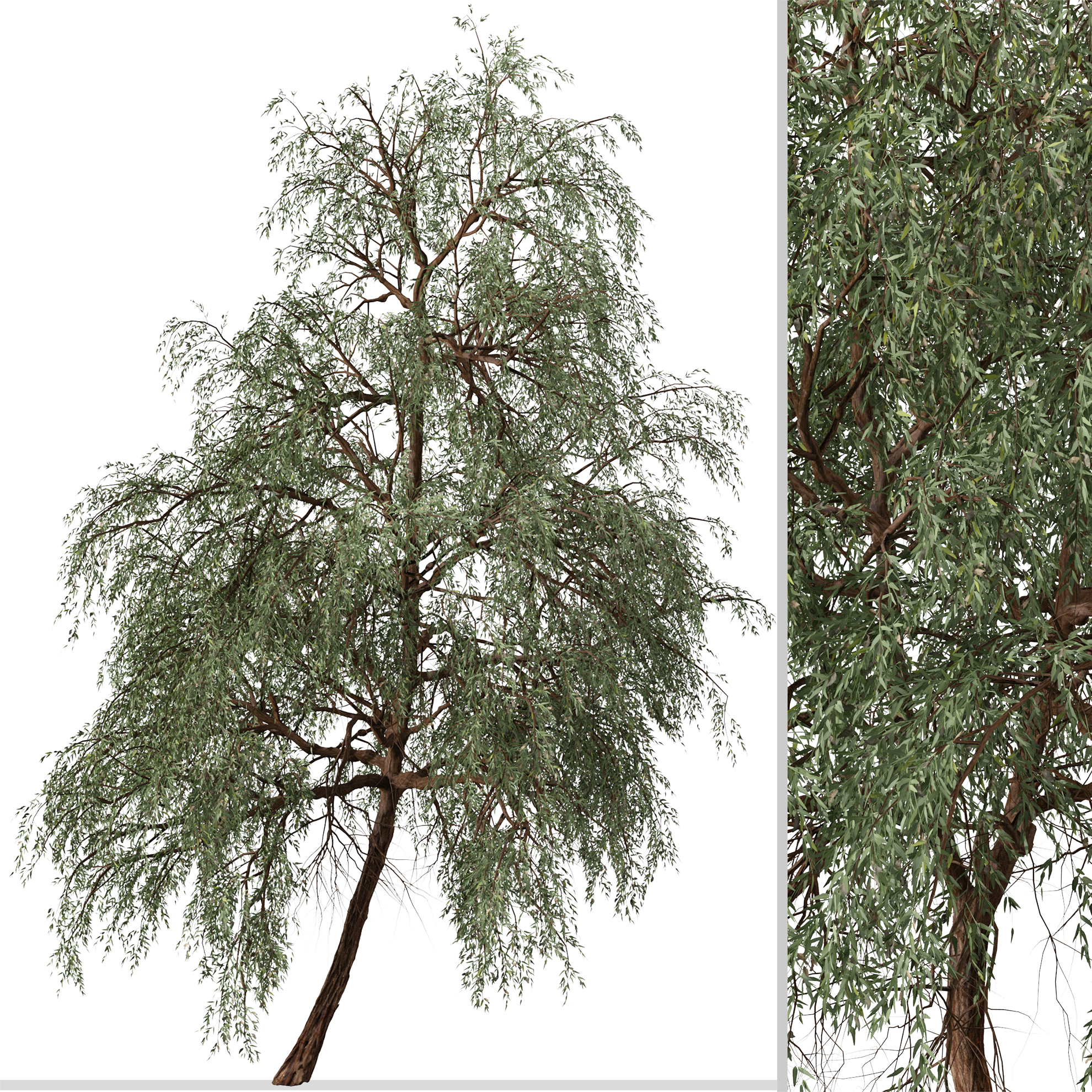 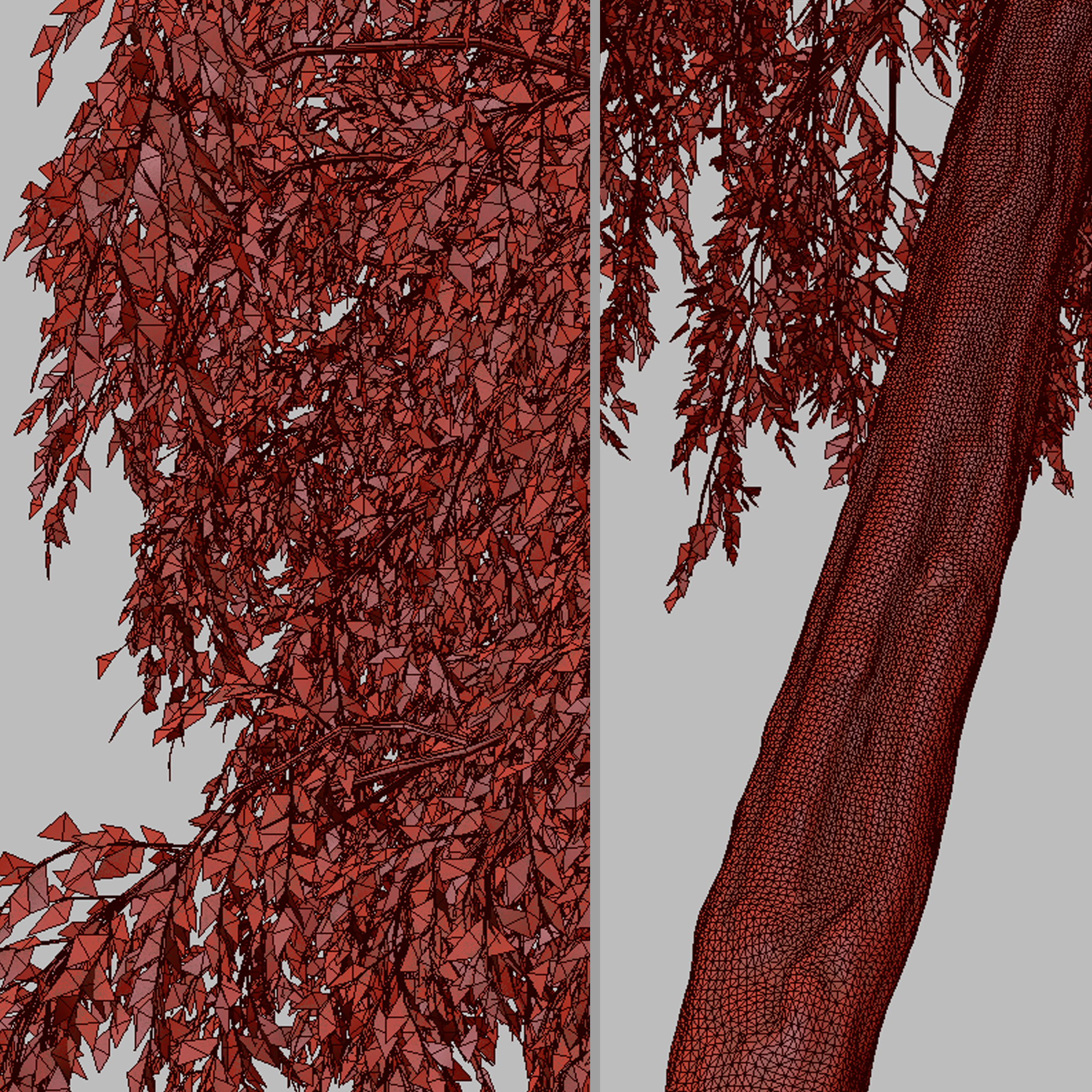 2 different Eucalyptus sideroxylon in the scene.

Eucalyptus sideroxylon, commonly known as mugga ironbark, or red ironbark is a small to medium-sized tree that is endemic to eastern Australia. It has dark, deeply furrowed ironbark, lance-shaped adult leaves. It is a tree that typically grows to a height of 25 m and forms a lignotuber. The bark is dark gray to black, deeply furrowed ironbark on the trunk and larger branches, smooth white to gray on the thinnest branches. Young plants and coppice regrowth have lance-shaped to oblong or linear leaves. 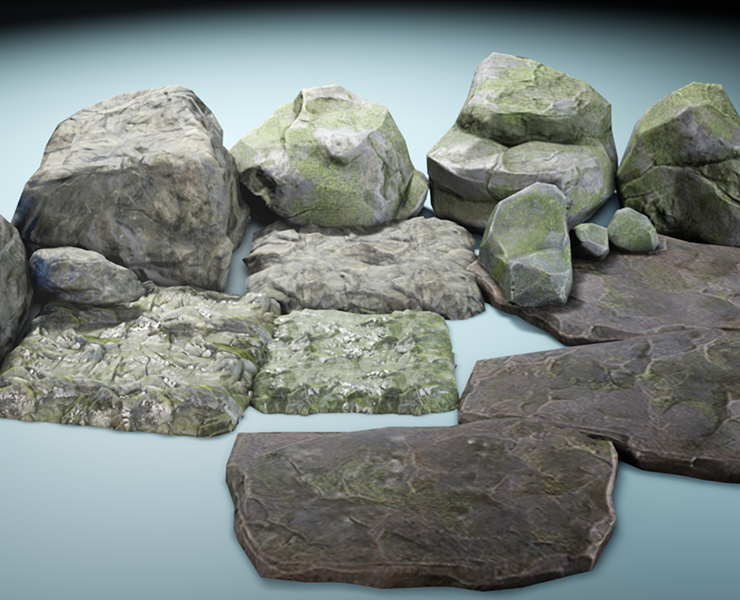 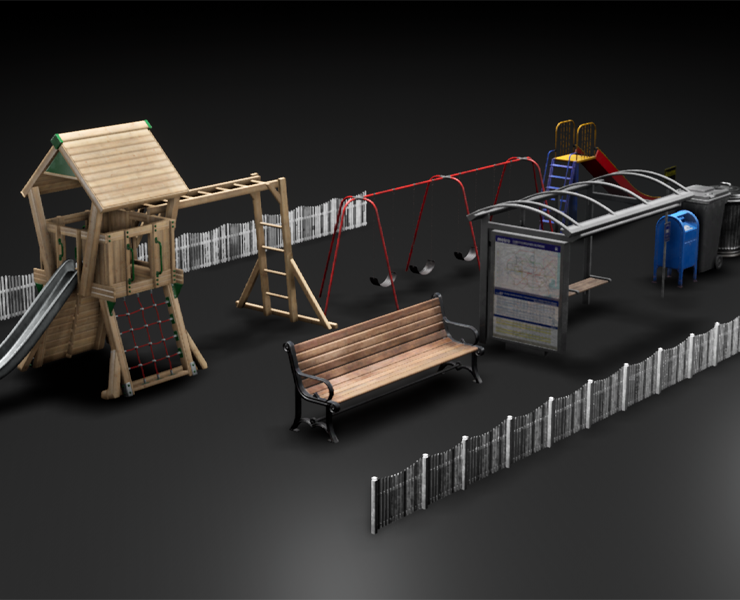 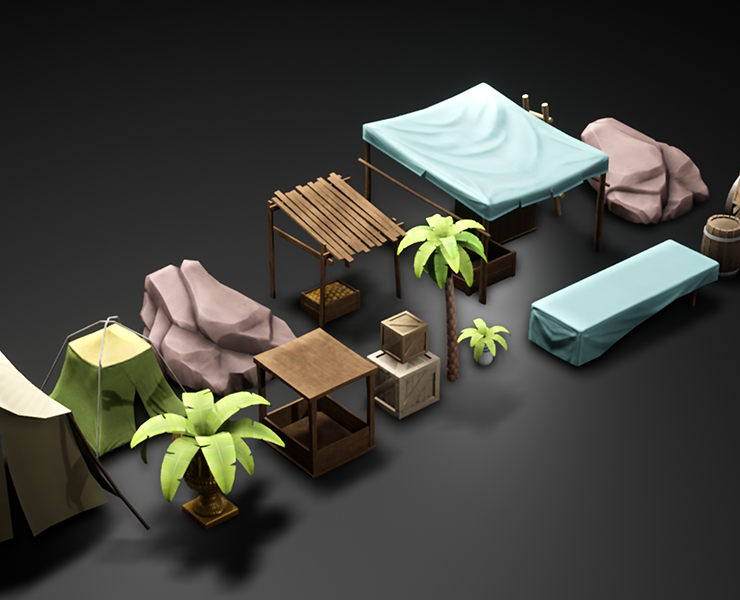 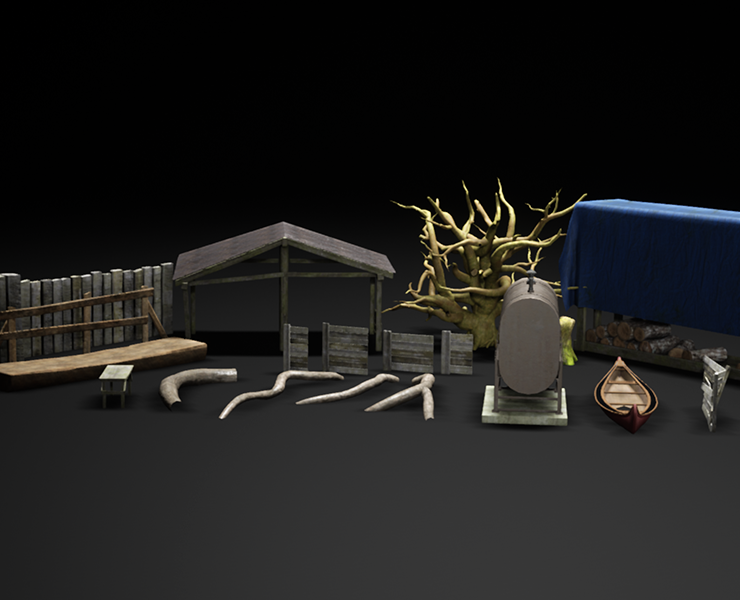 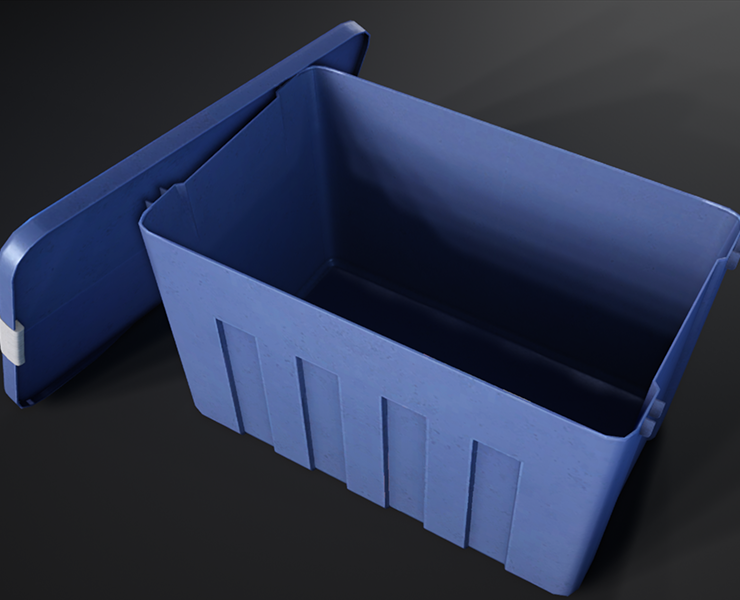