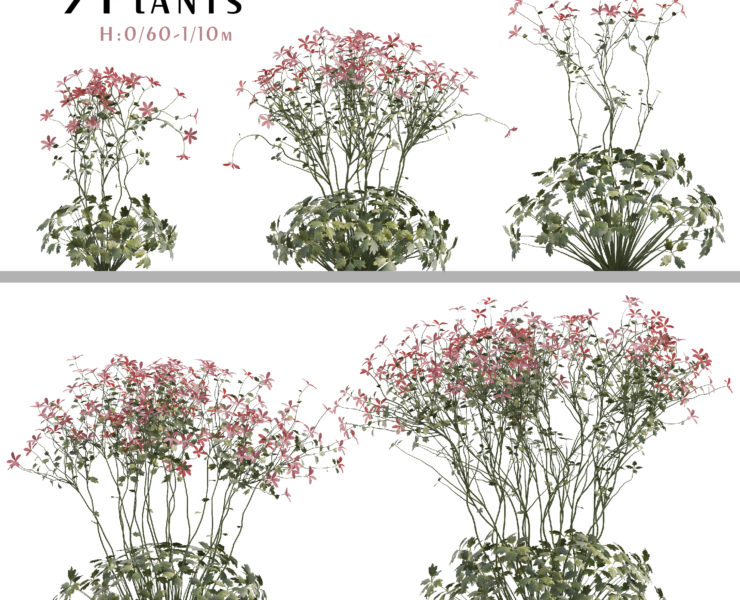 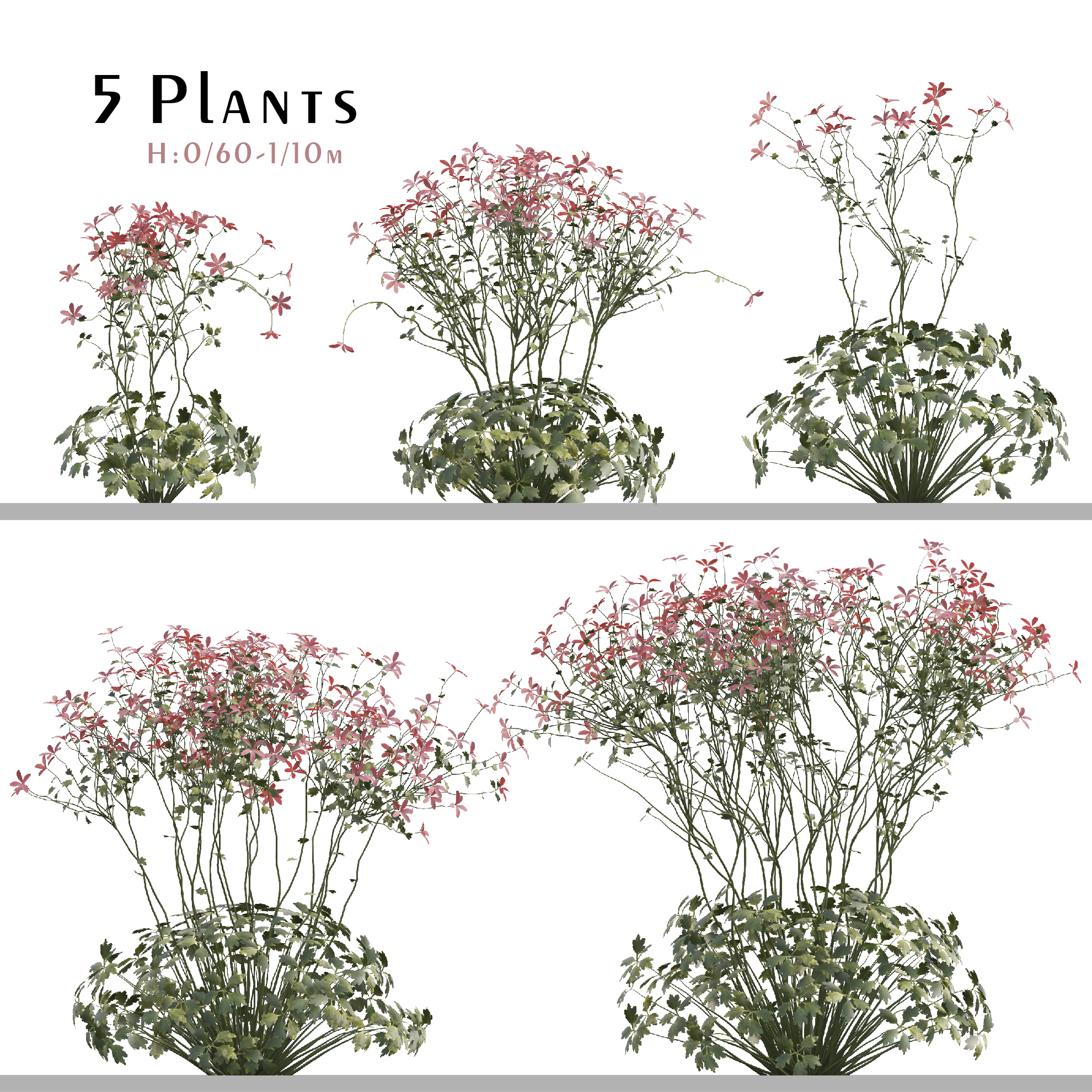 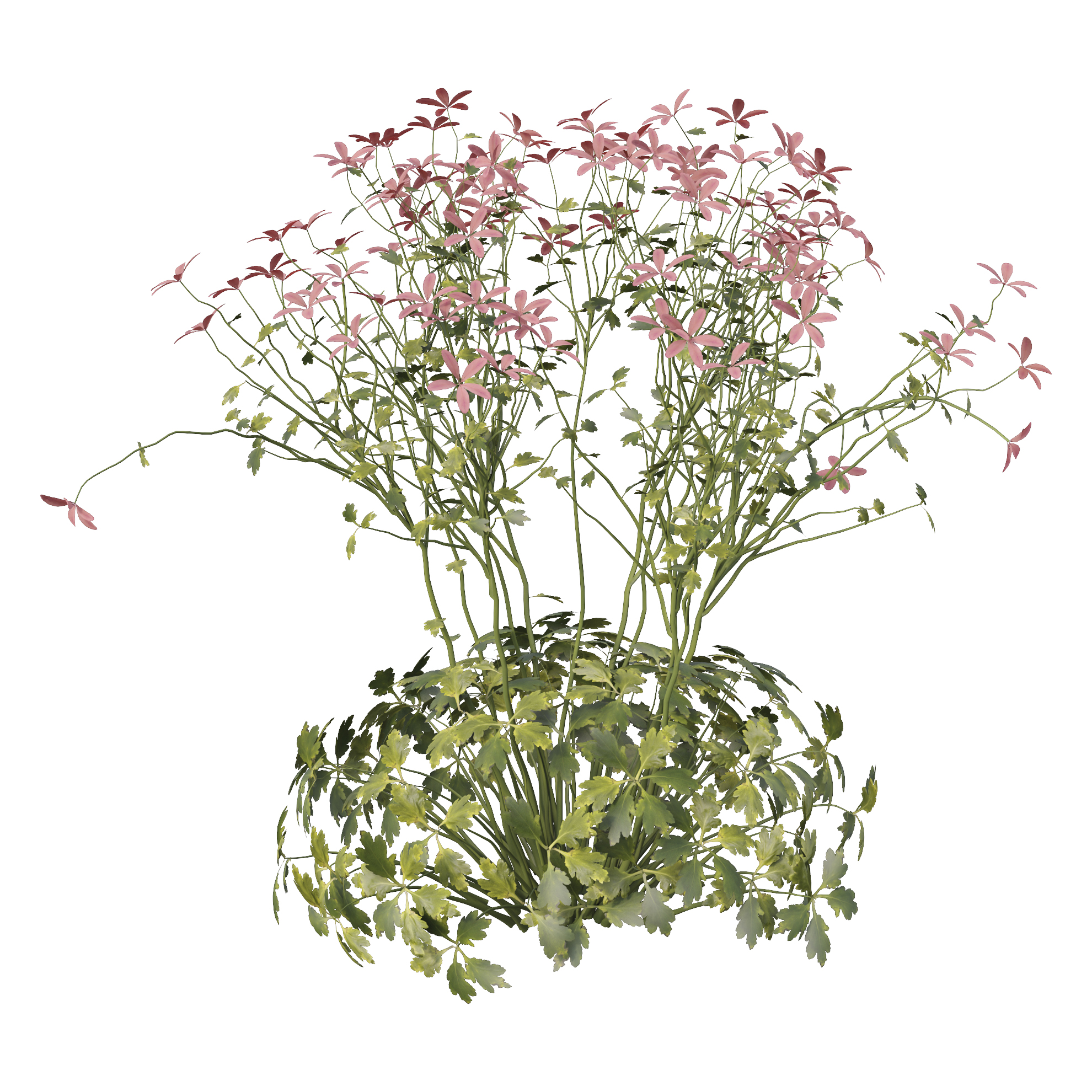 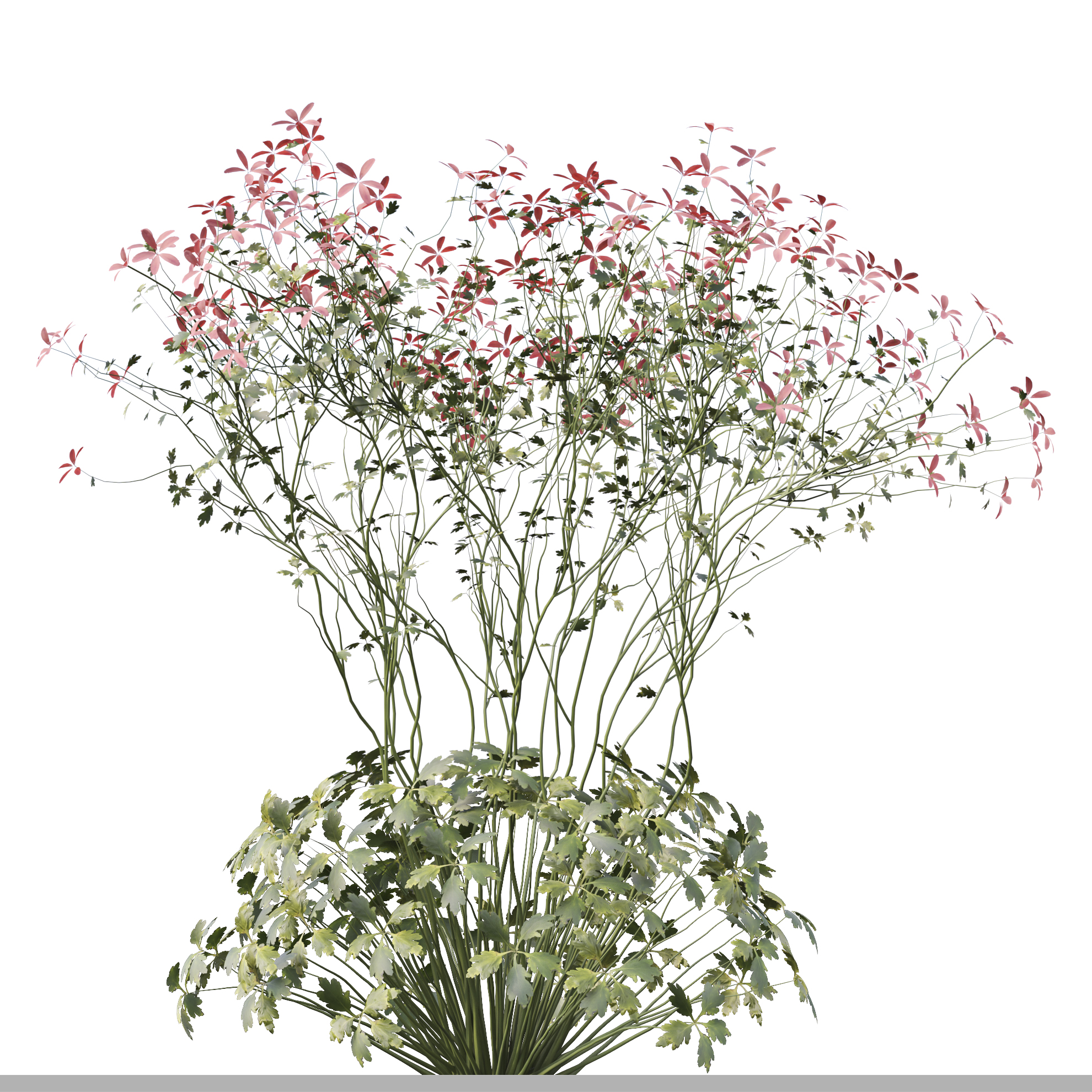 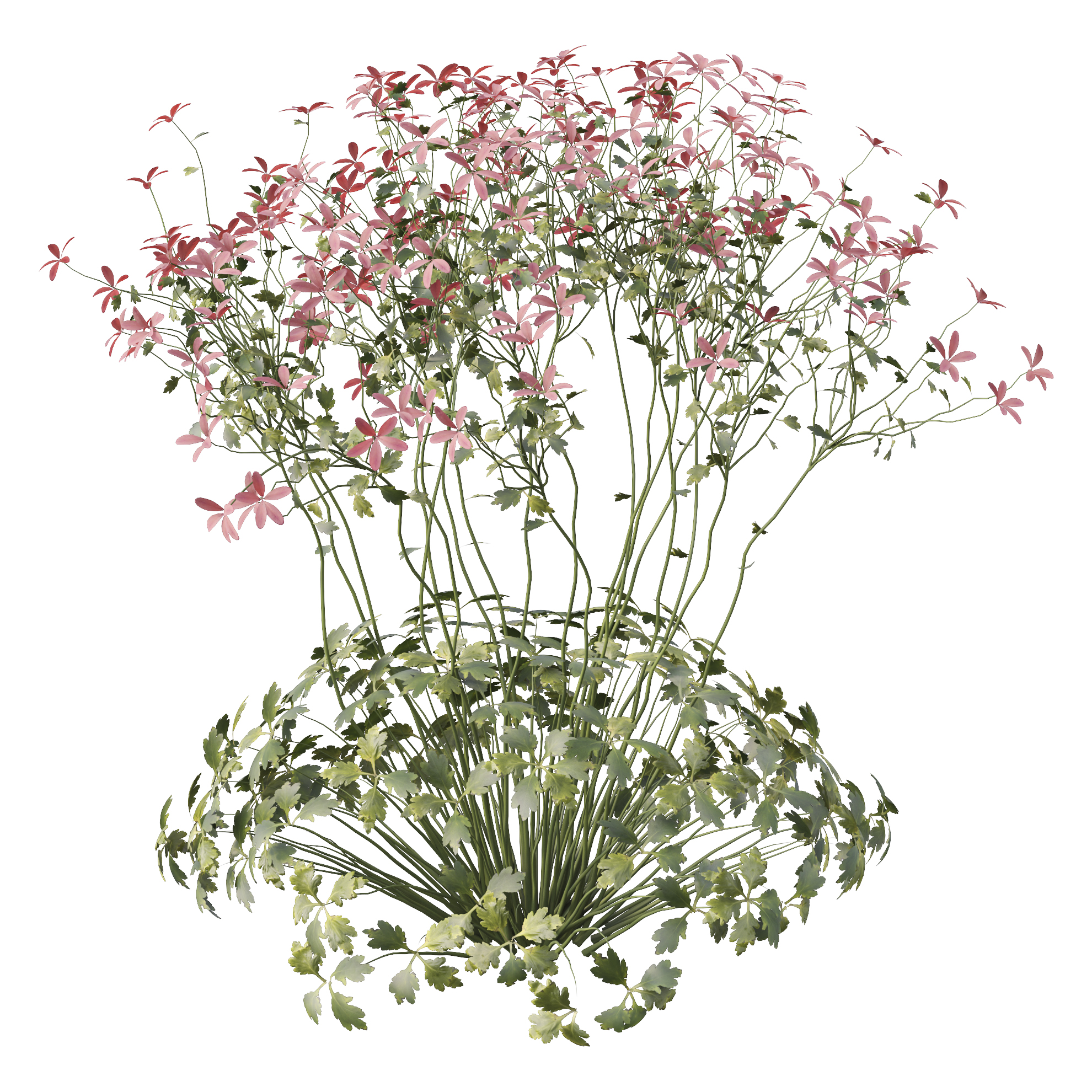 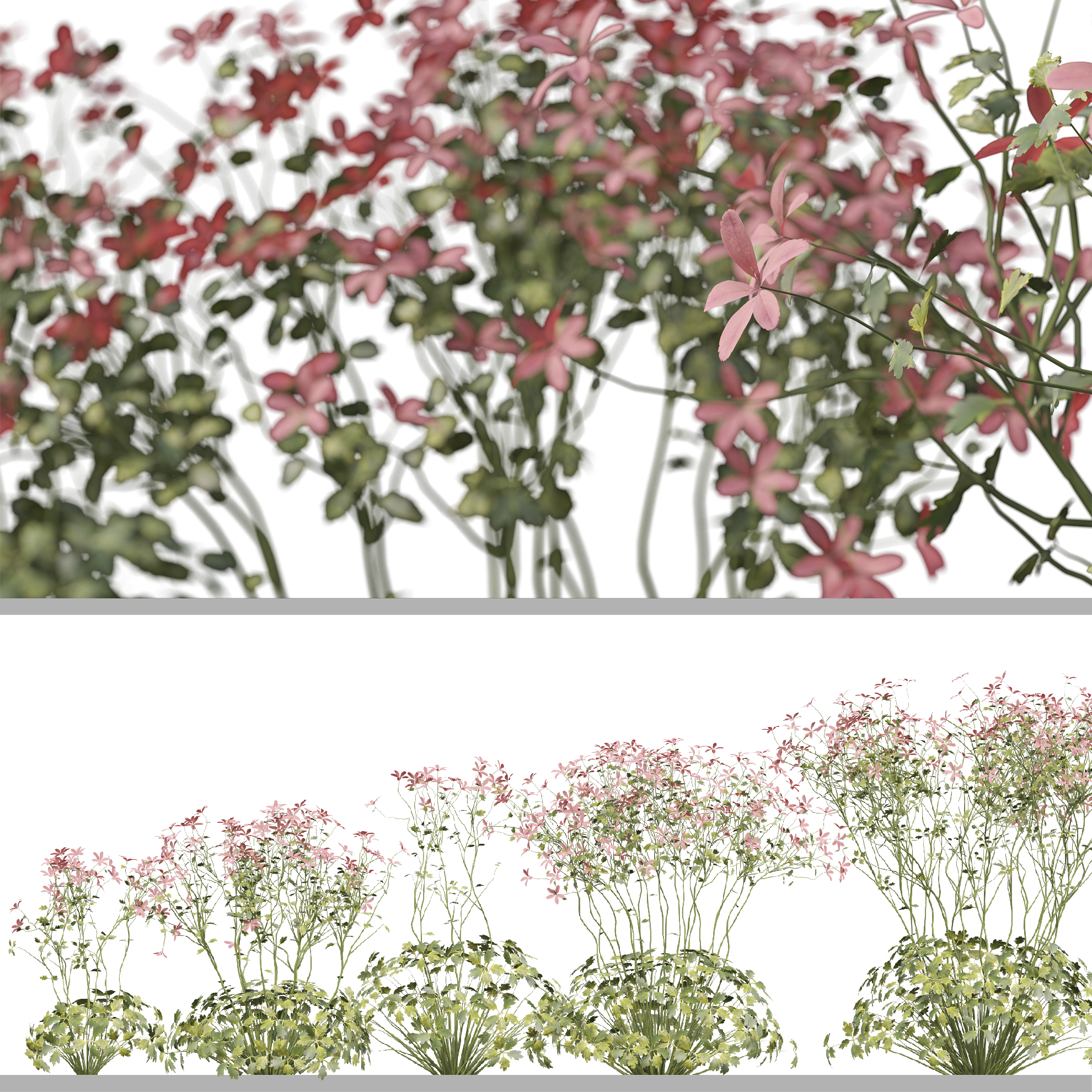 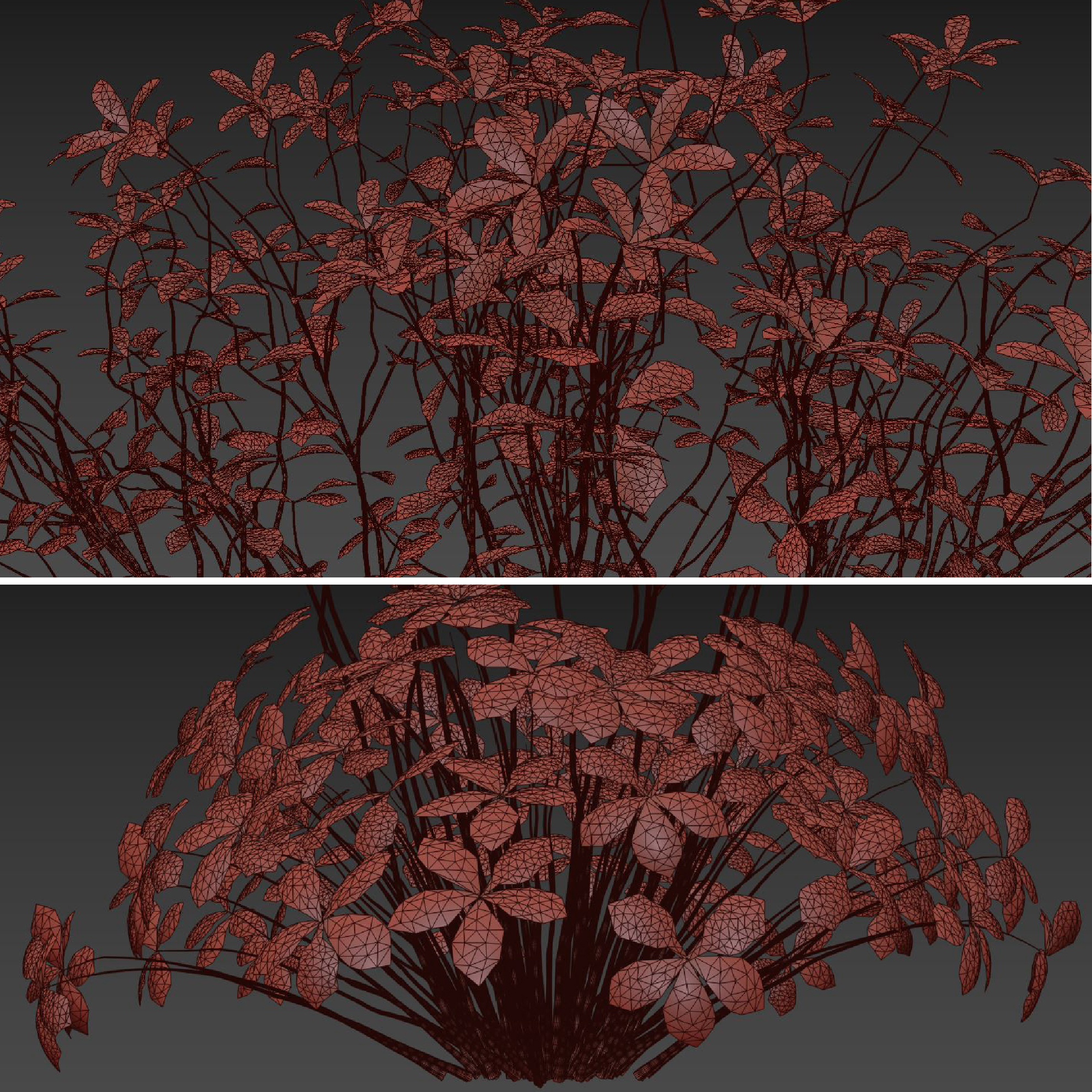 5 Geranium palmatum Plants in the scene.

Geranium palmatum, commonly called Canary Island geranium, is a biennial or short-lived perennial that is native to sunny areas in the Canary Islands and Madeira. Basal rosettes of five-lobed strongly dissected dark green leaves are attractive throughout the growing season. Five-petaled, pale-pink flowers with magenta eyes bloom in May-June on tall stems rising well above the foliage to 2-3′.
Genus name comes from the Greek word geranos meaning crane in reference to the fruit which purportedly resembles the head and beak of a crane. 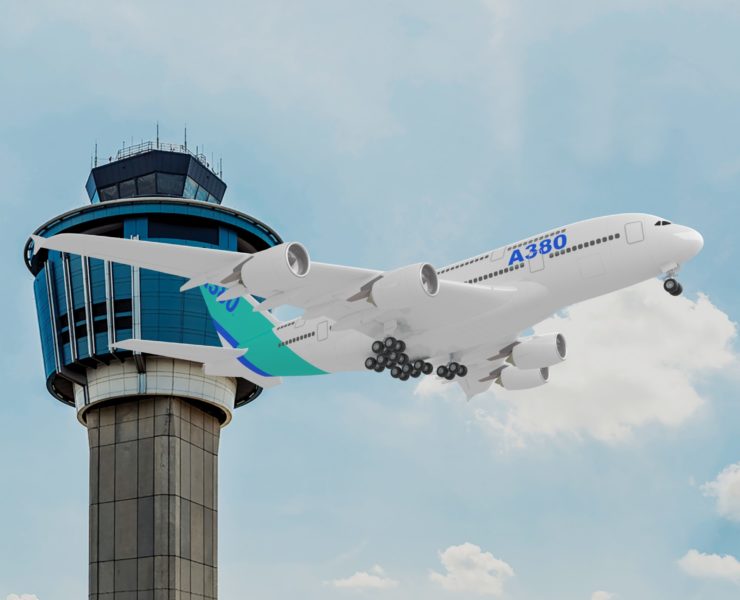 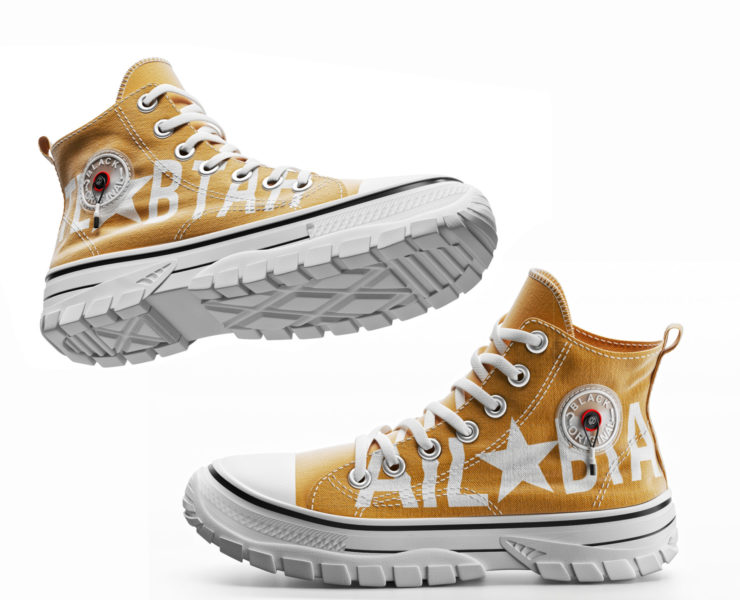 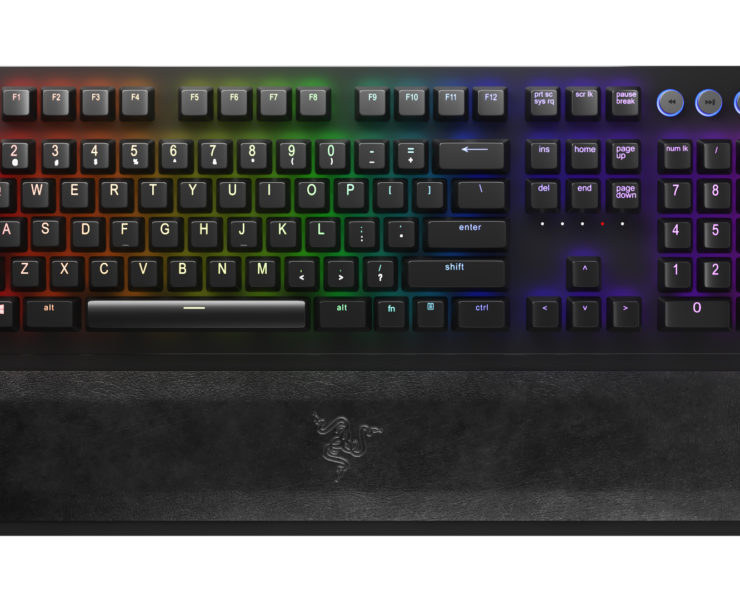 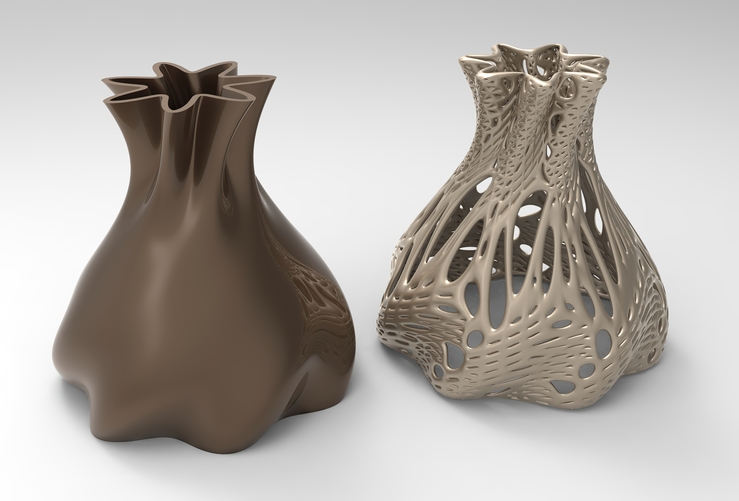 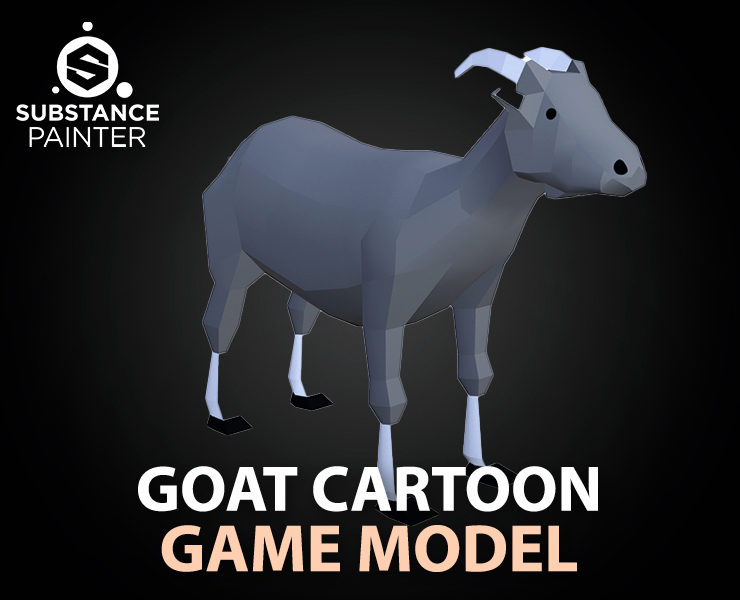 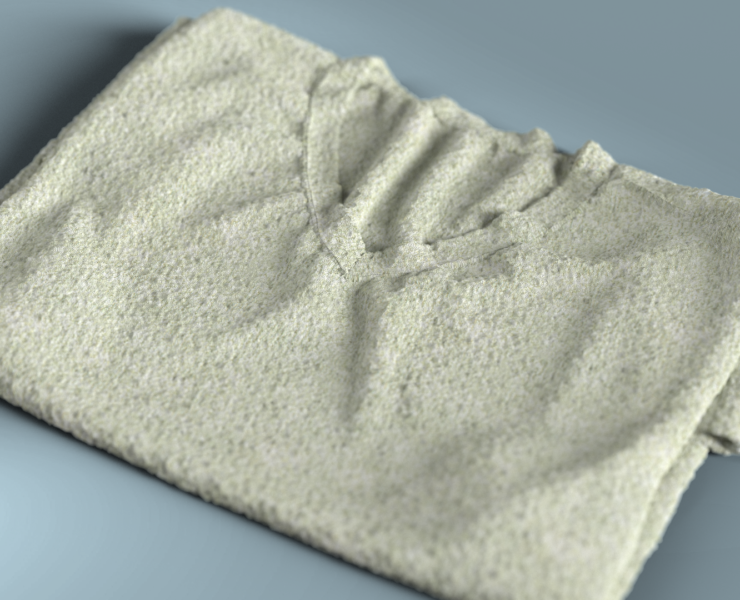