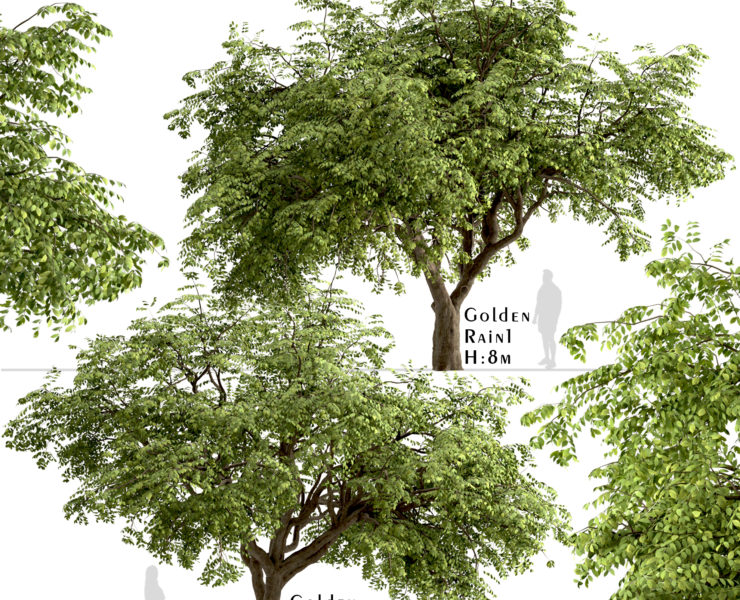 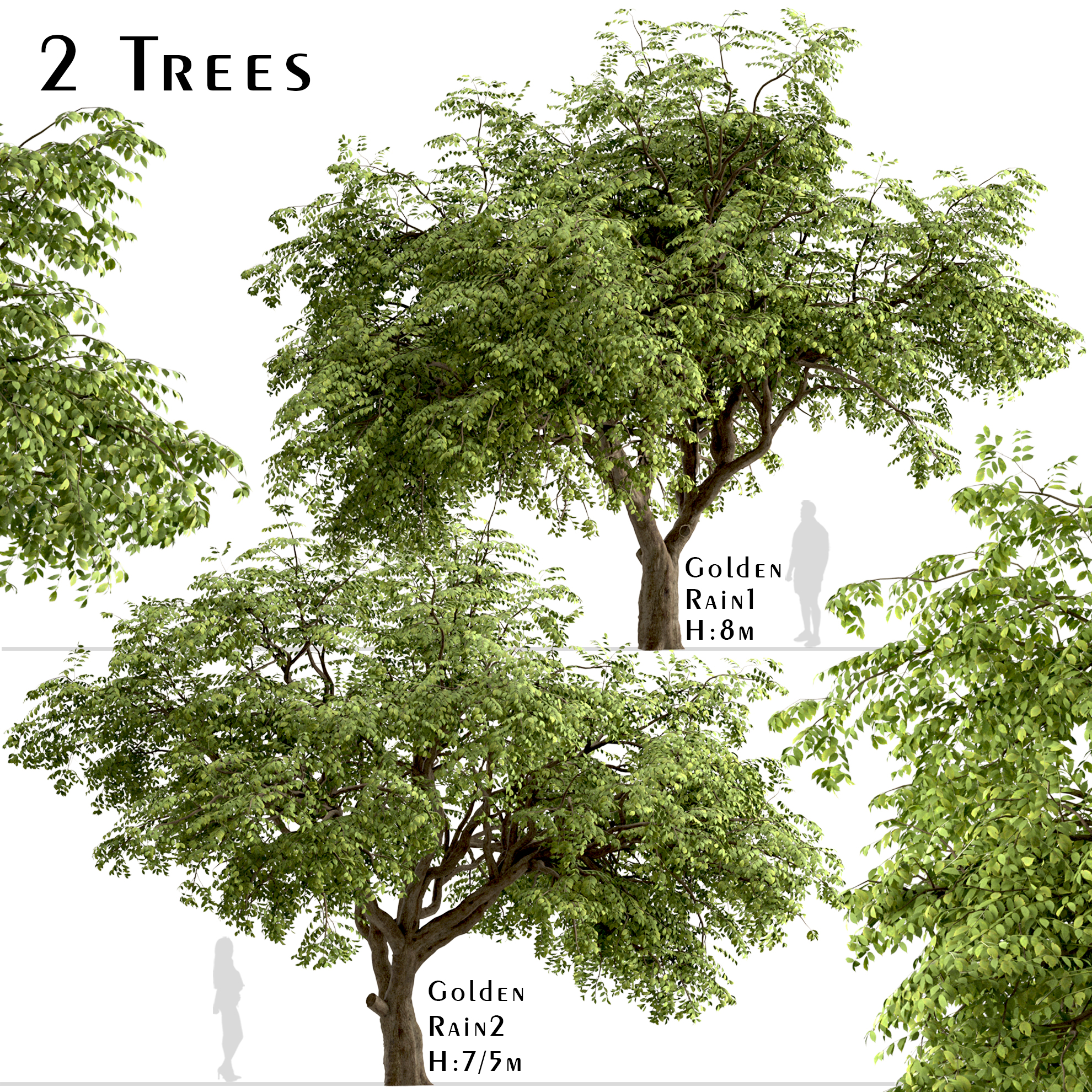 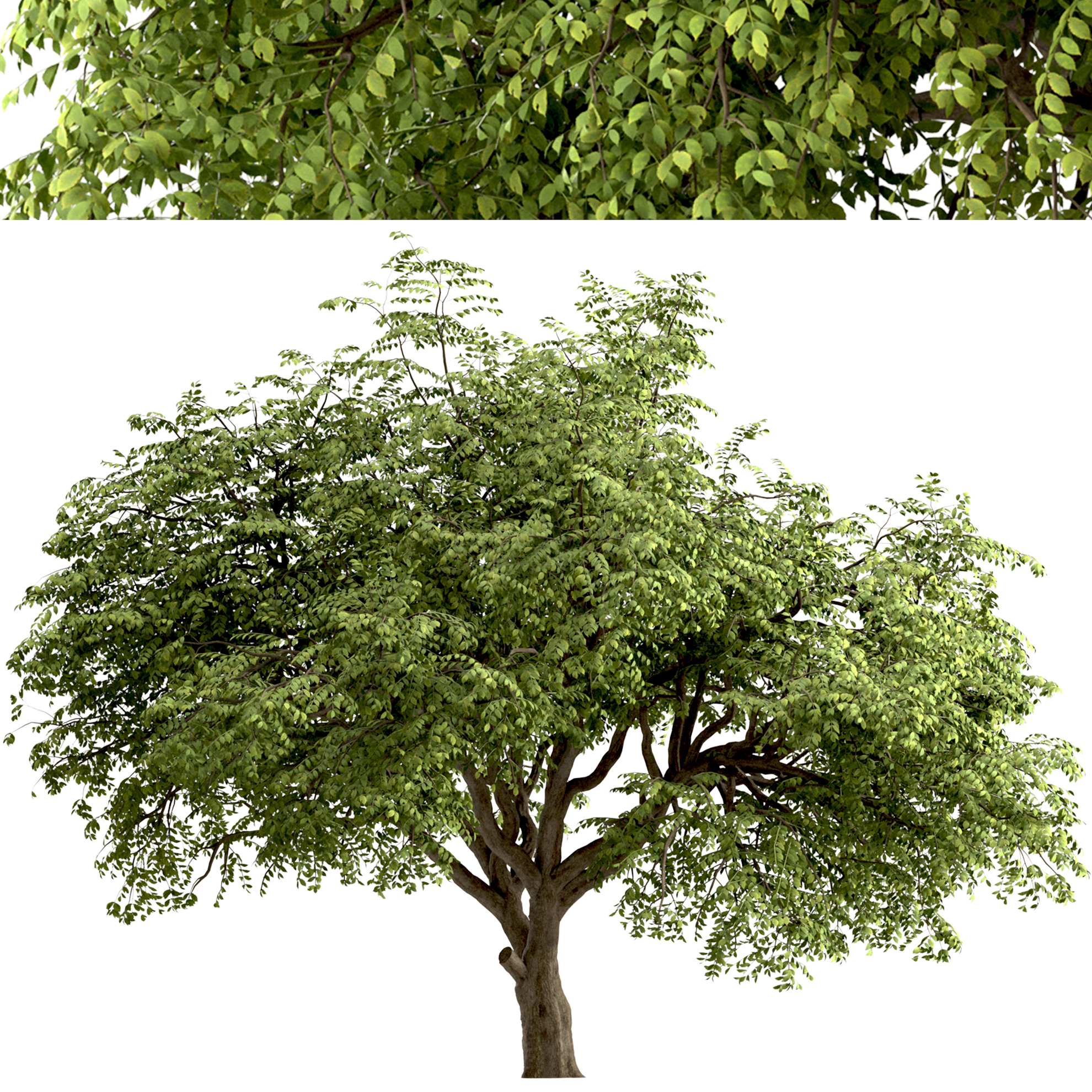 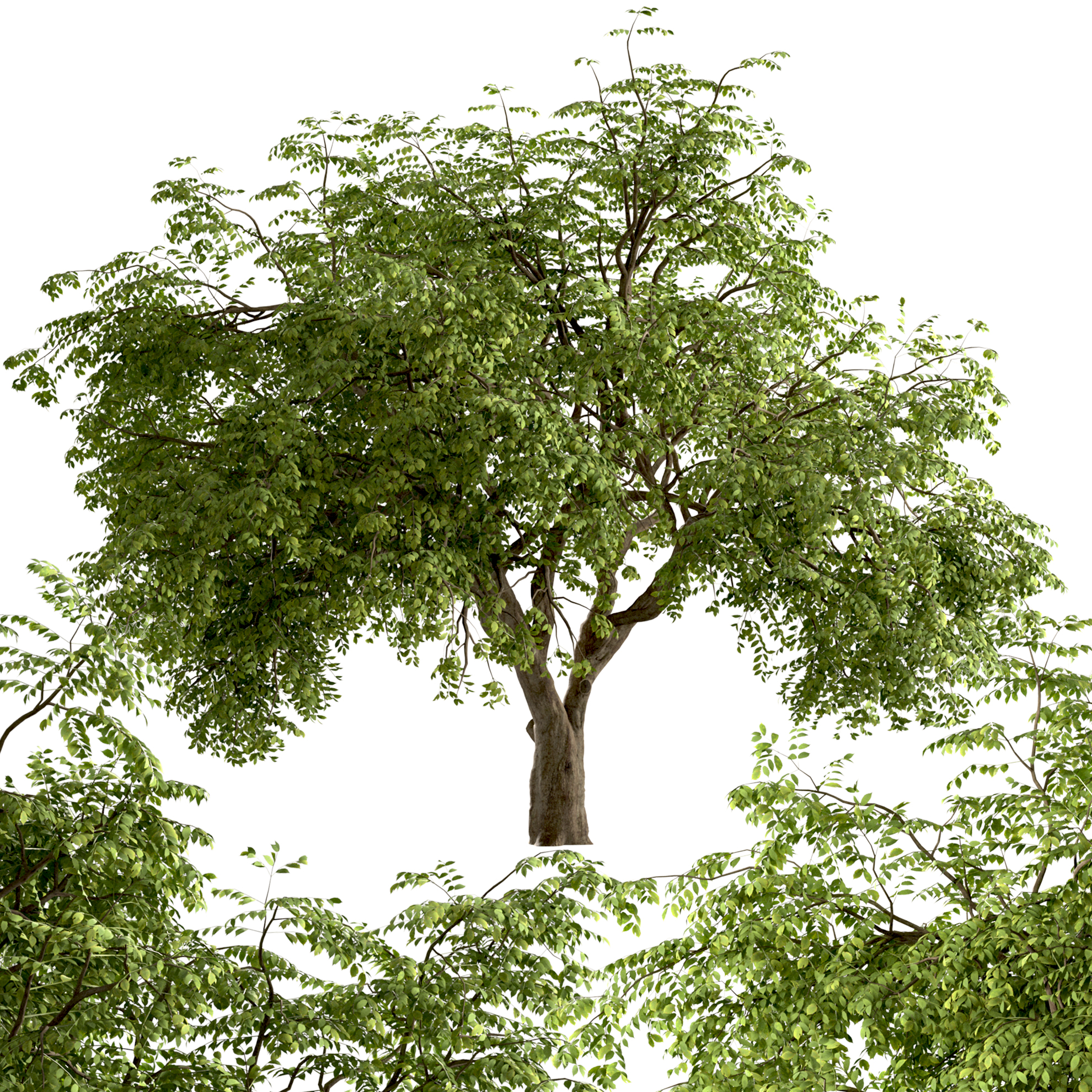 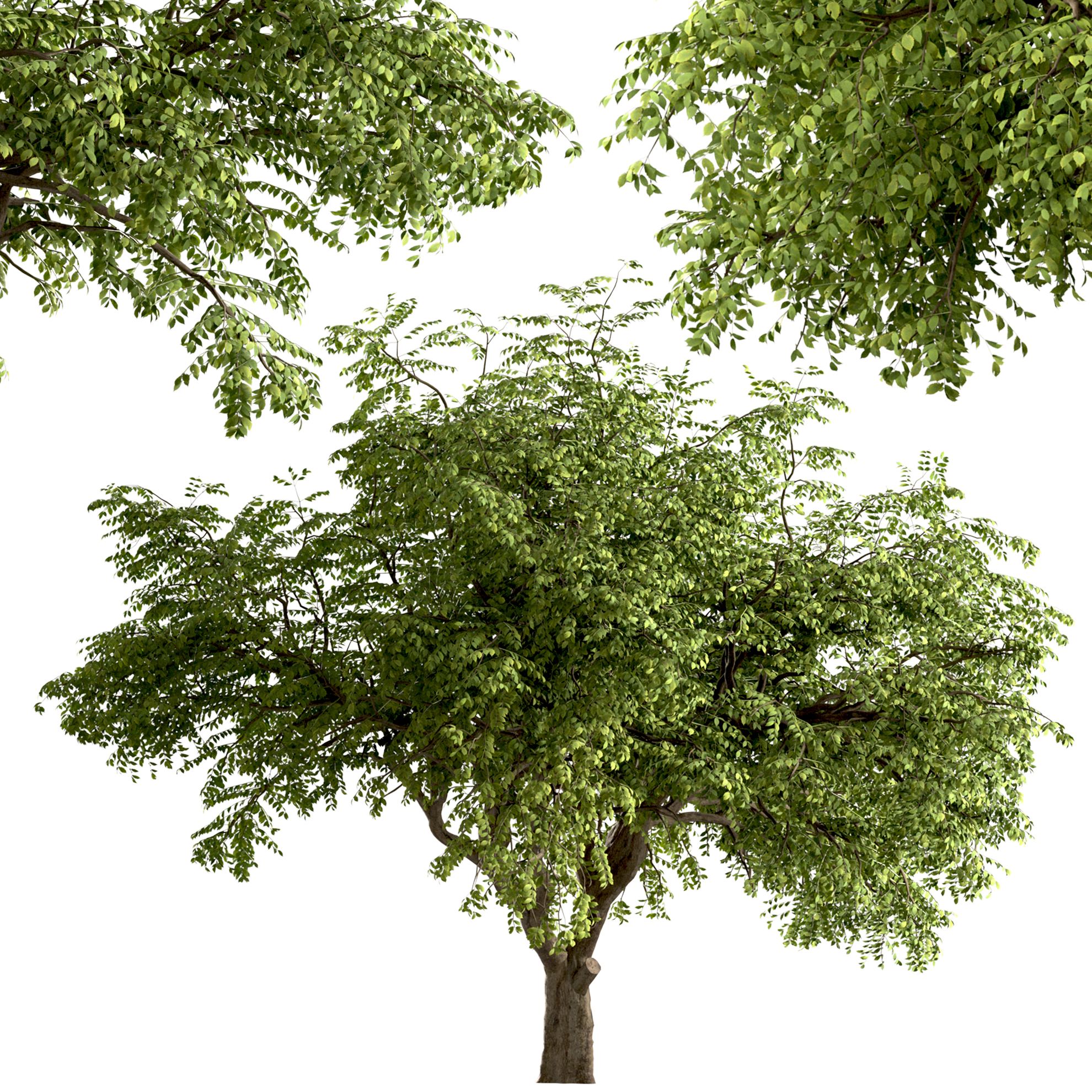 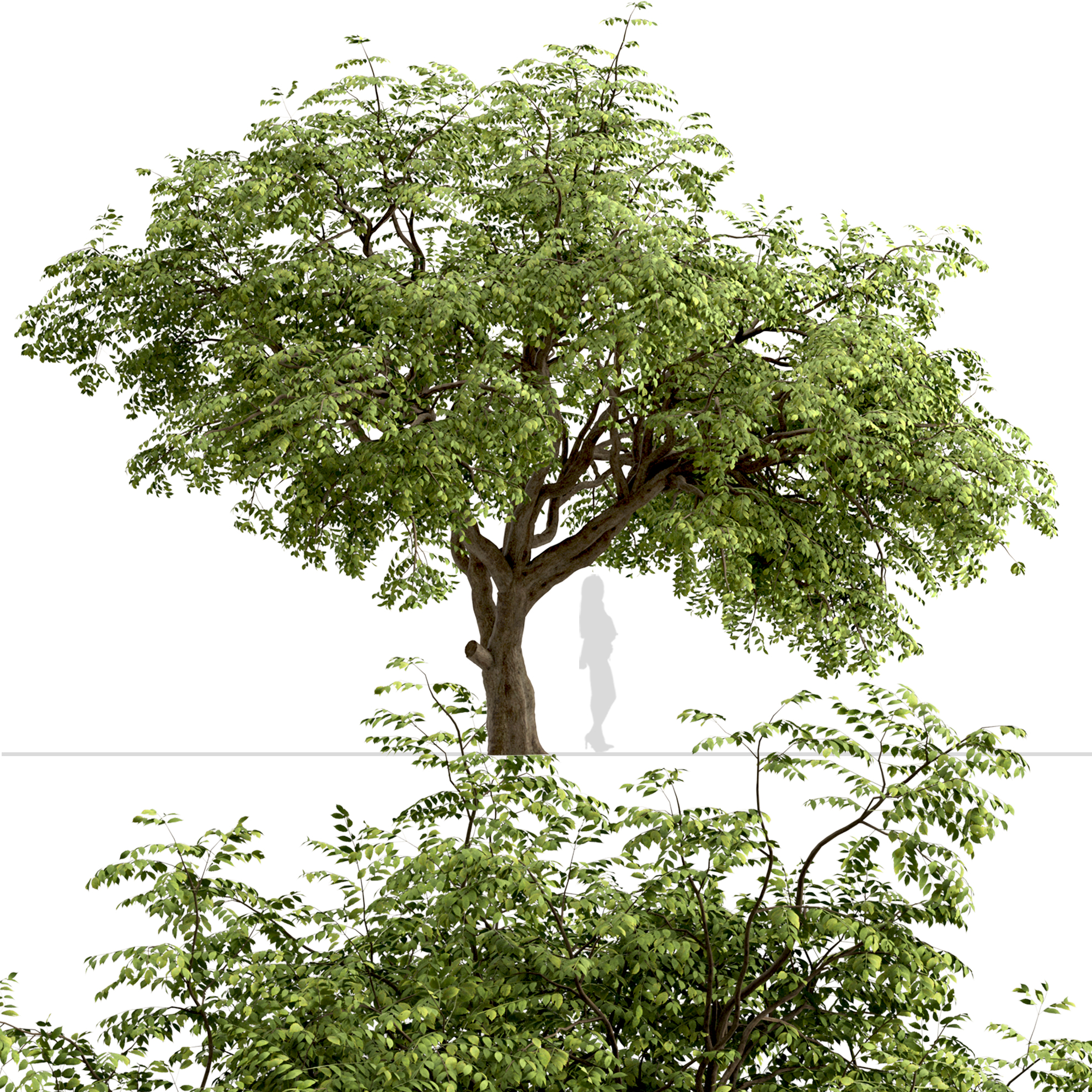 Koelreuteria paniculata is a species of flowering plant in the family Sapindaceae, native to eastern Asia, in China and Korea. It was introduced in Europe in 1747, and to America in 1763, and has become a popular landscape tree worldwide. The goldenraintree lends grace and charm to the landscape throughout the entire year. this tree is more than just looks. Goldenraintrees are hardy, thriving in the tough urban environment and an astonishingly wide range of soil conditions. The combination of beauty and durability makes for an enchanting sight near patios, in parks, in street rights-of-way, and in planters.

Units: Centimeters Have a good one! 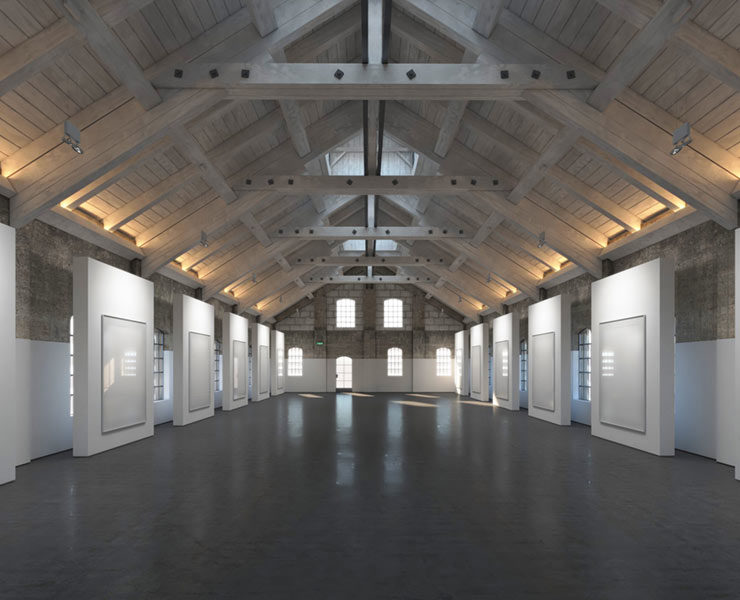 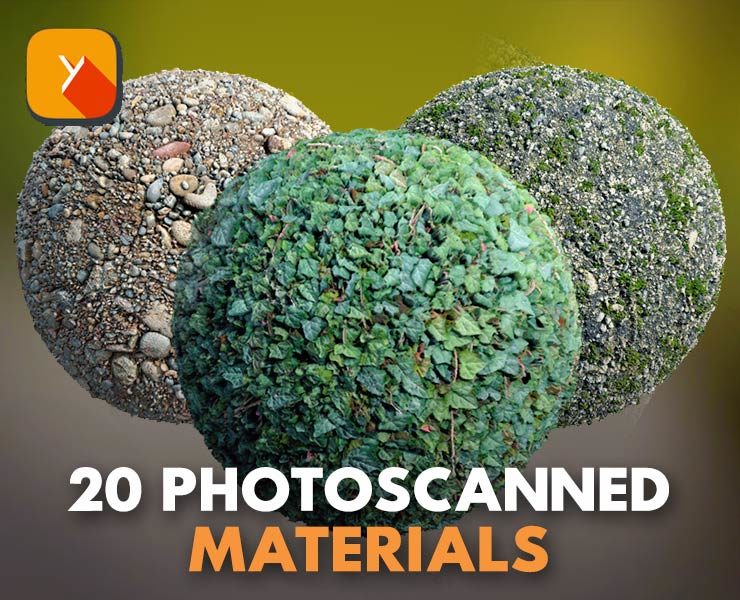 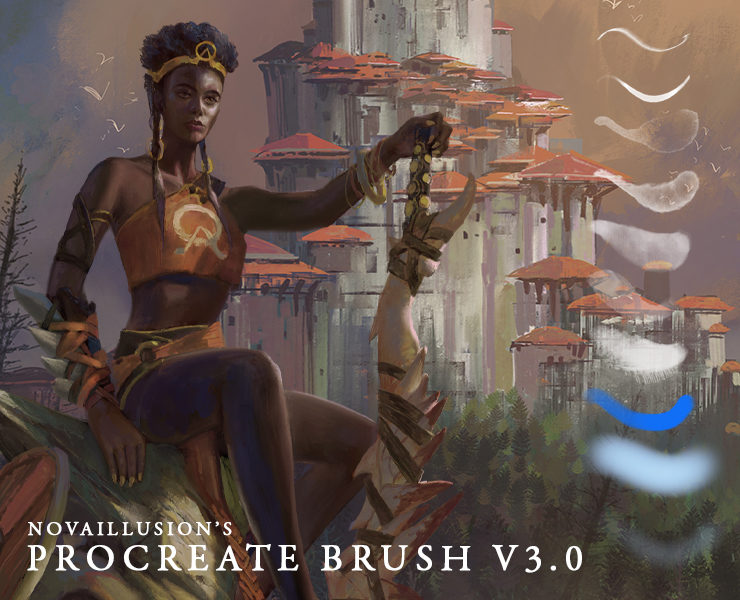