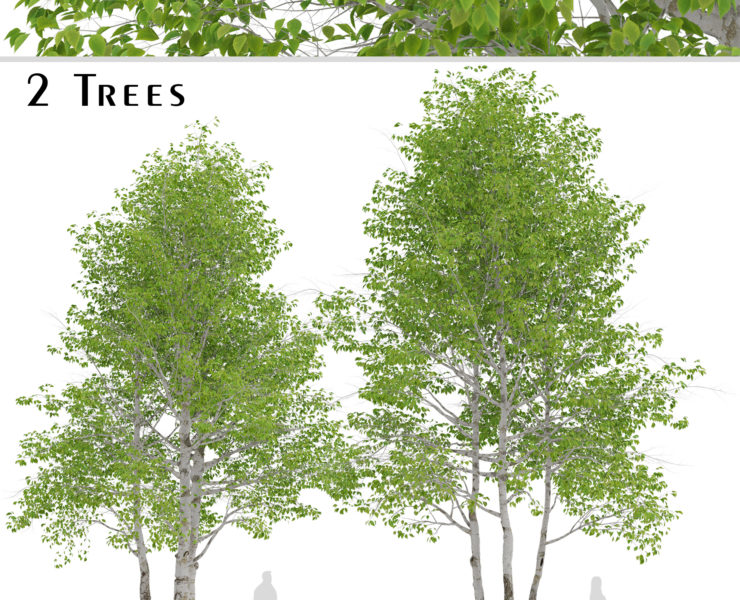 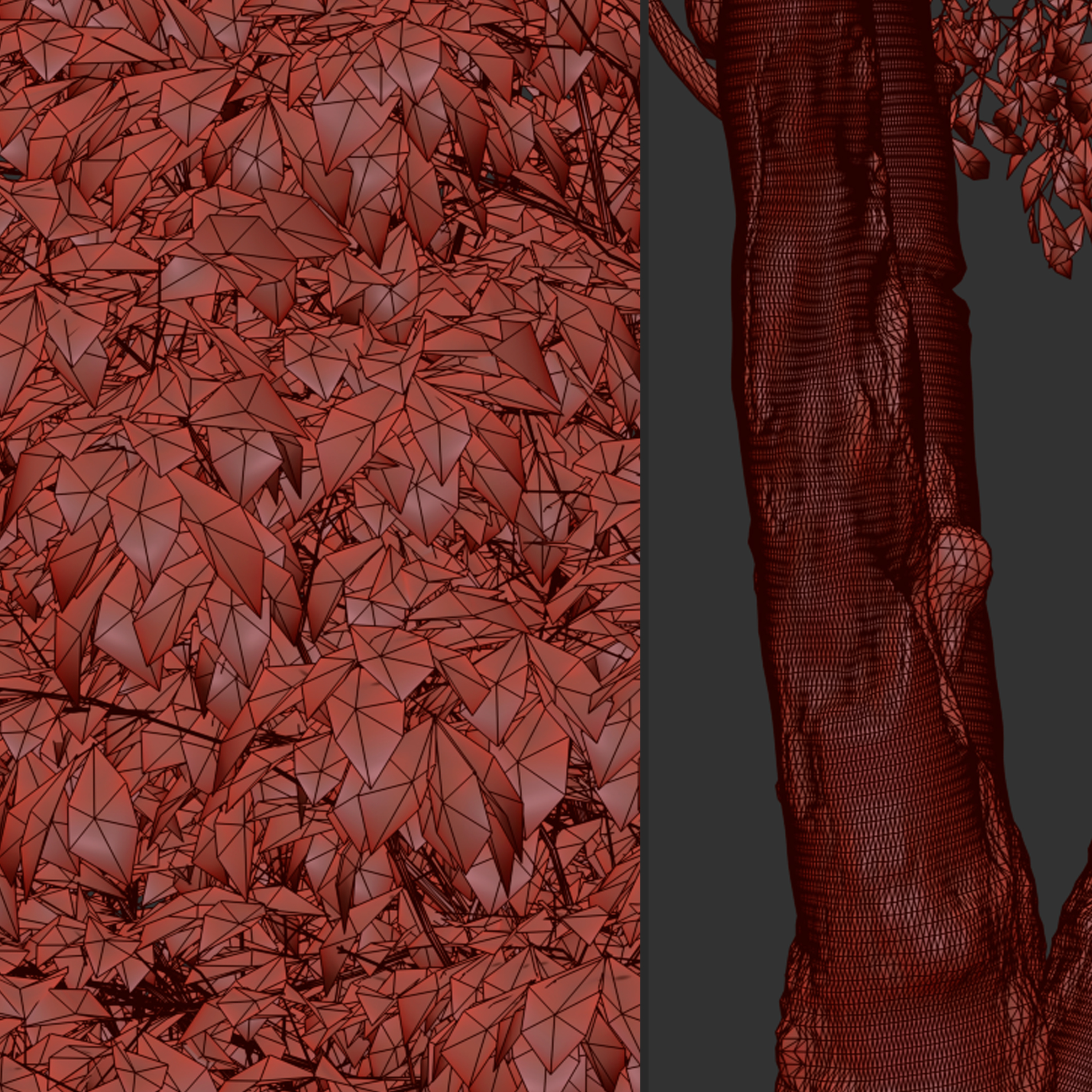 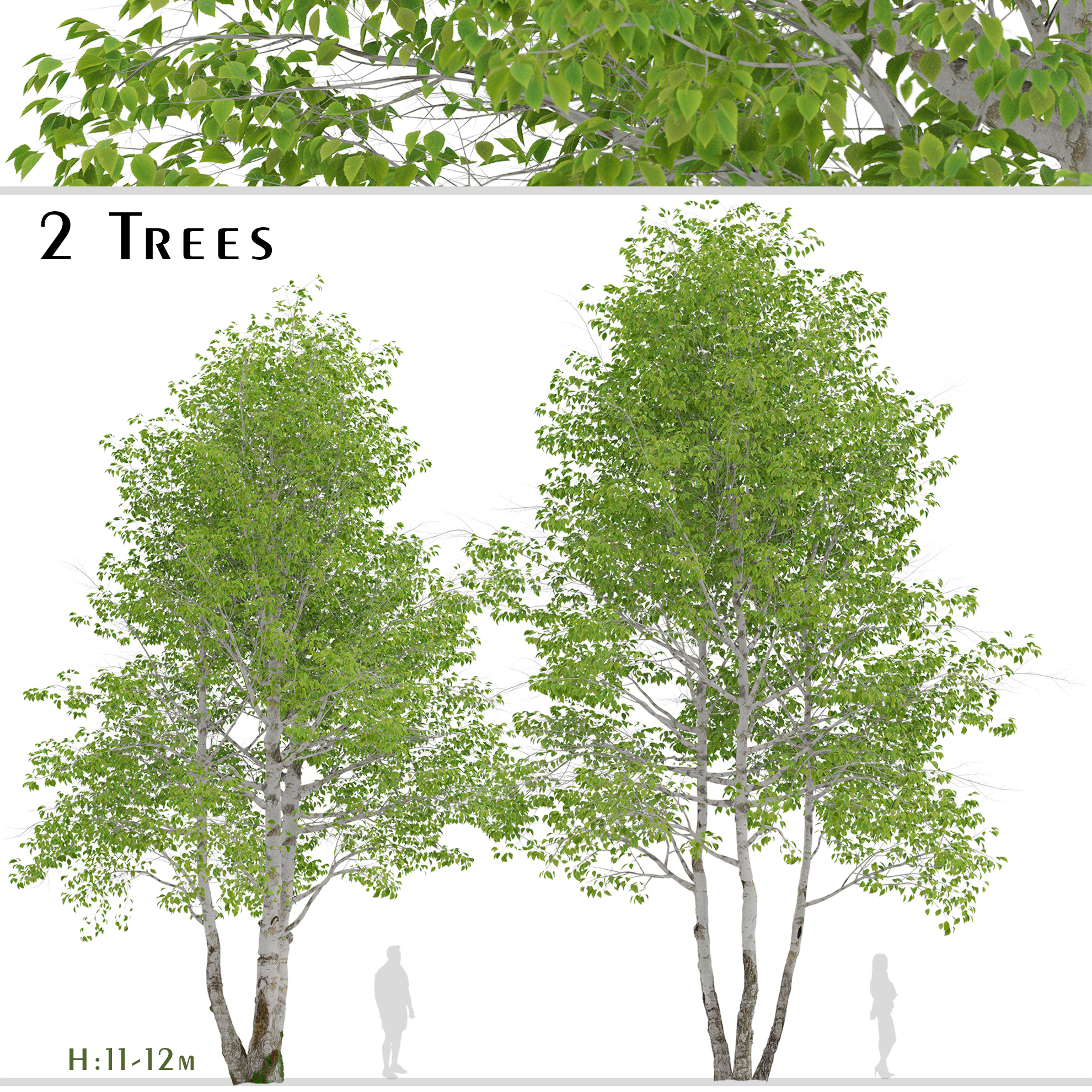 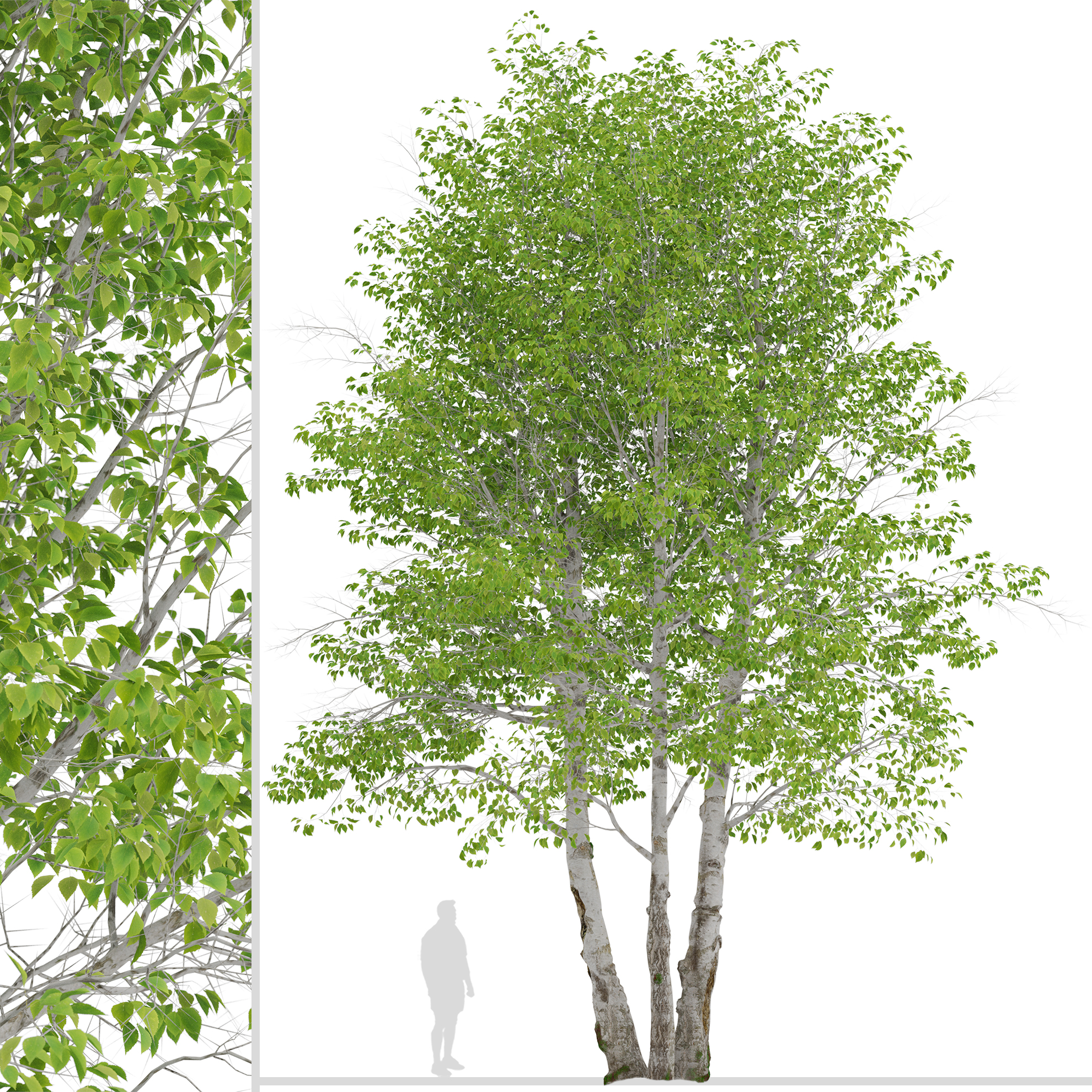 2 different Himalayan Birch trees in the scene. Betula utilis, the Himalayan birch, is a deciduous tree native to the Western Himalayas, growing at elevations up to 4,500 m. The Latin specific epithet utilis means “useful”, and refers to the many uses of the different parts of the tree. The white, paper-like bark was used in ancient times for writing Sanskrit scriptures and texts. Selected varieties are used for landscaping throughout the world, even while some areas of its native habitat are being lost due to overuse of the tree for firewood. Polygons (Total number of scene): 1,895,665 Verts (Total number of scene): 1,507,194 Himalayan Birch1: 11 m Himalayan Birch2: 12 m In the archive: 3ds max (V-ray-2014), FBX and … * Features: – Optimized for Distant and Closeup Views – Clean Topology – Unwrapped Overlapping – Real-World Scale – Transformed into zero – Objects Named – Materials Named – Units: Centimeters Have a good one!