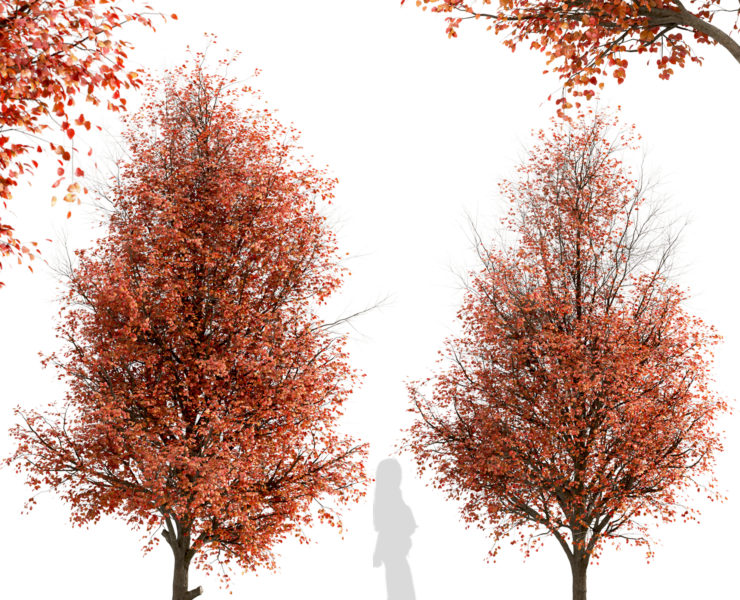 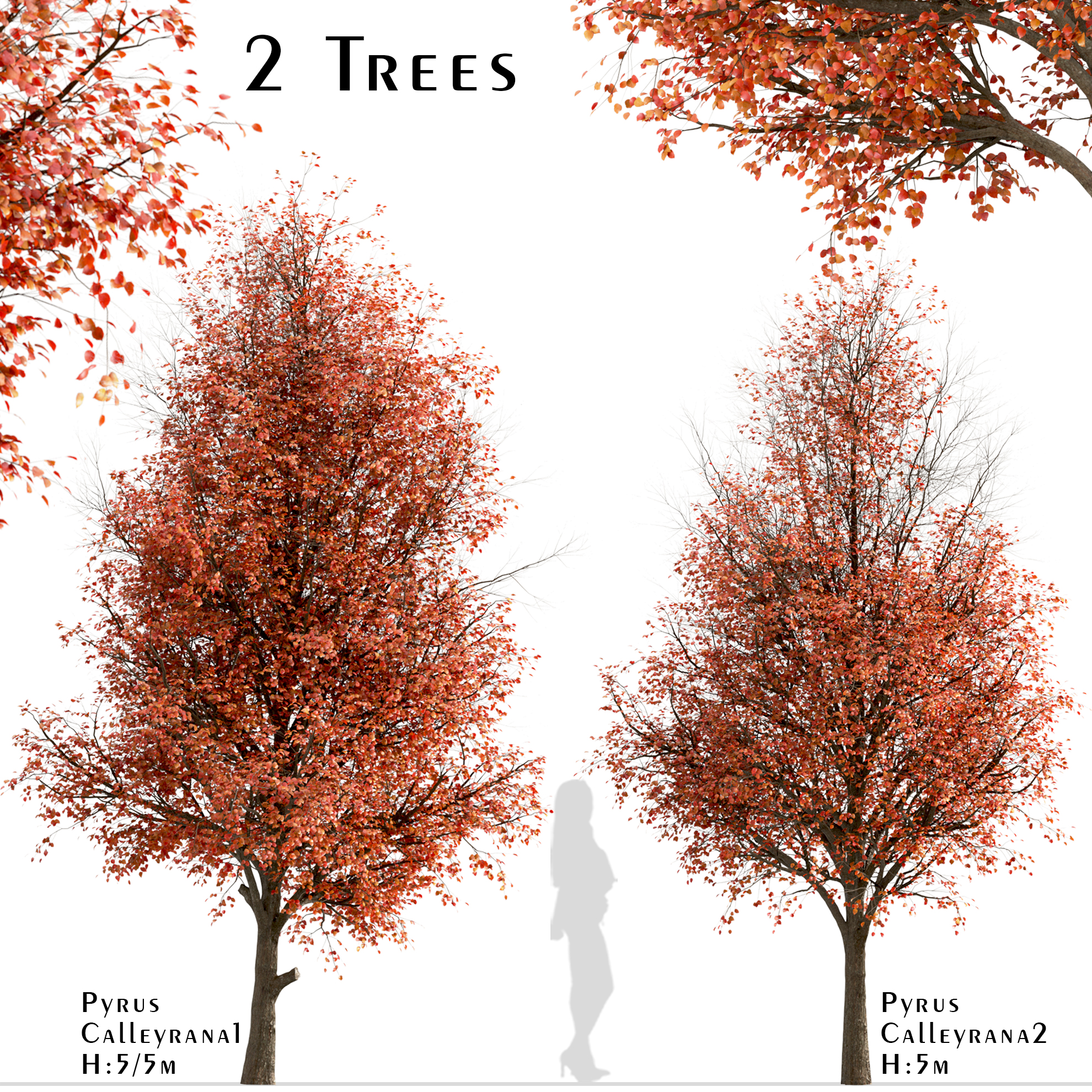 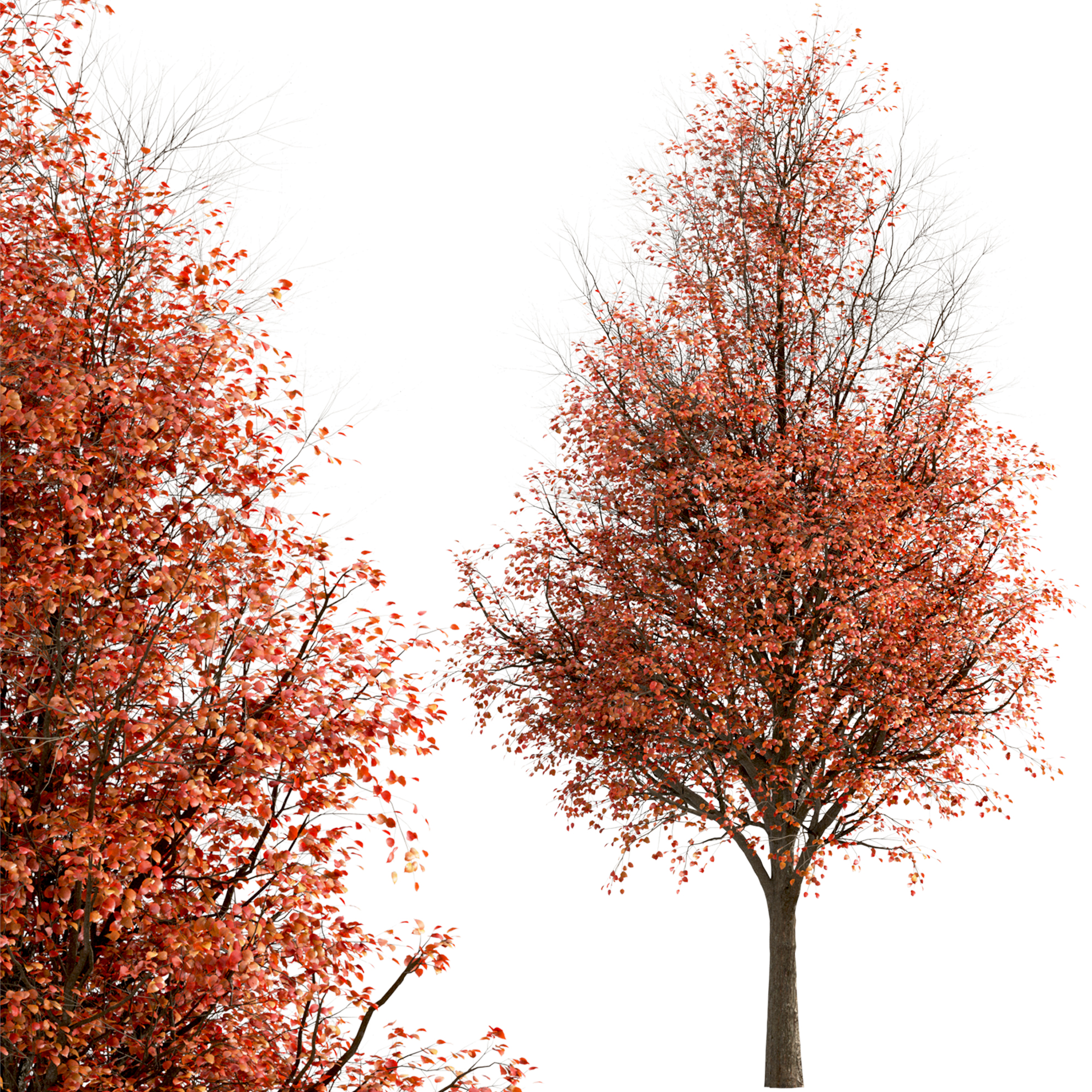 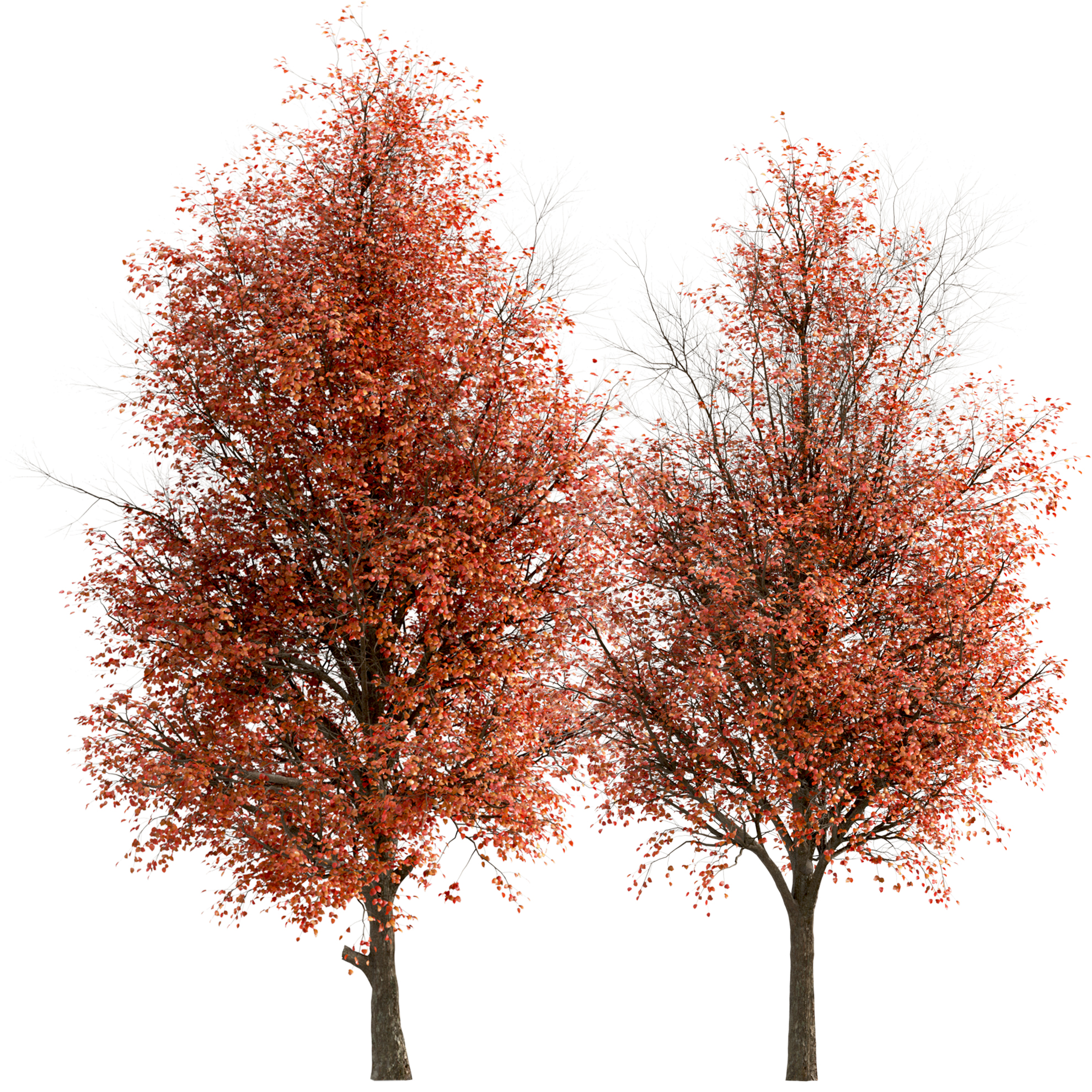 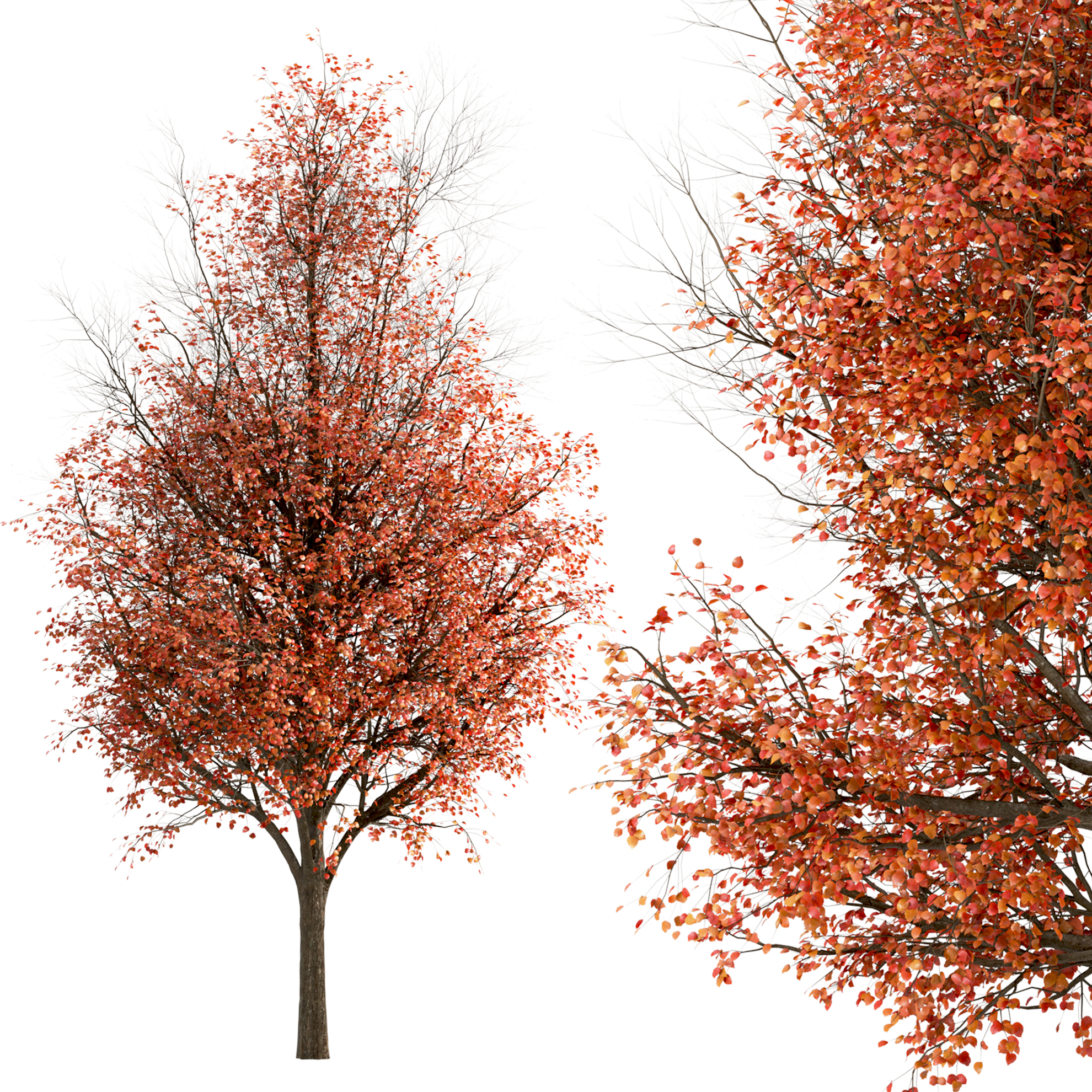 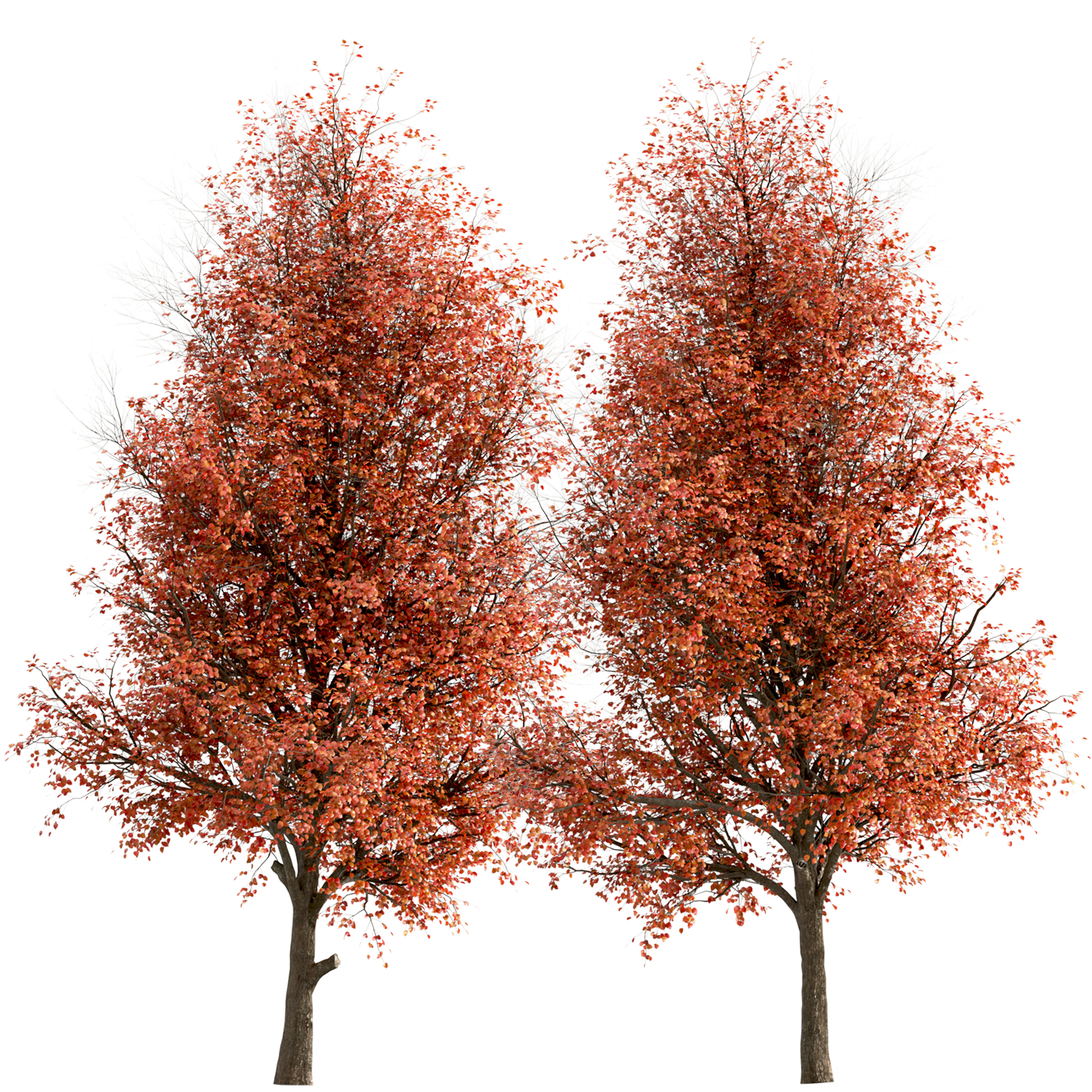 Pyrus calleryana, or the Callery pear, is a species of pear tree native to China and Vietnam, in the family Rosaceae. It is most commonly known for its cultivar Bradford, widely planted throughout the United States. This deciduous tree is 4-12 m, variable forms. Its trunk bark is lightly furrowed and grayish brown at maturity. Note spurs shoots on branches. Leaves are alternate, simple, leathery, and lustrous orange. 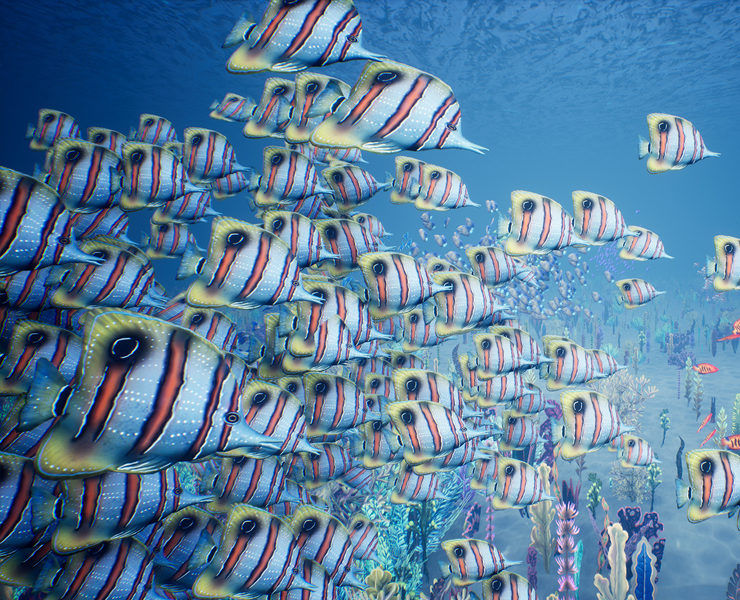 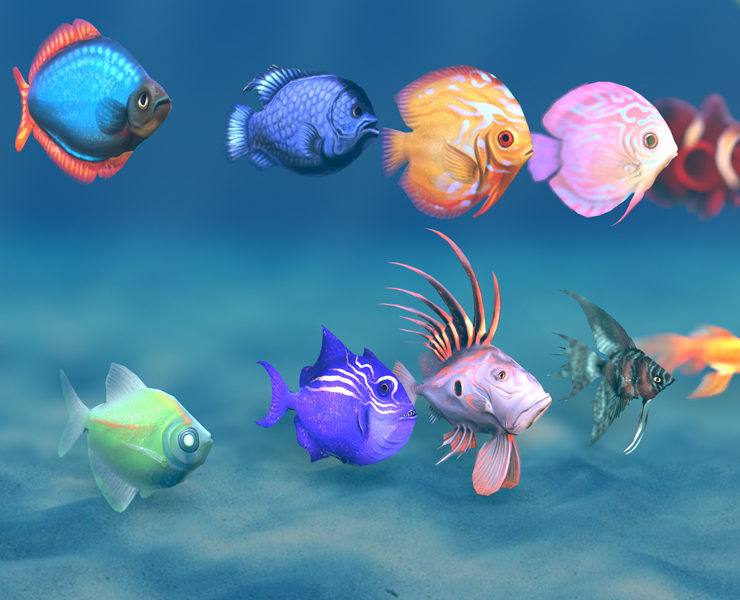 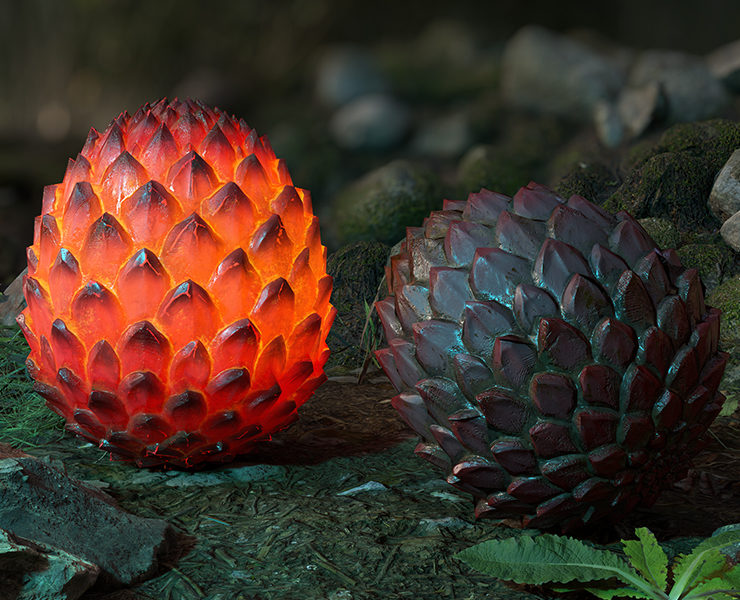 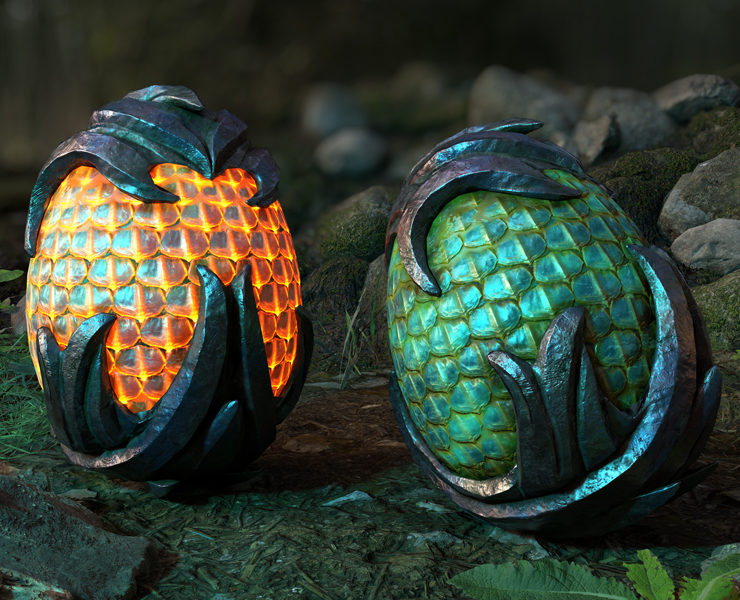 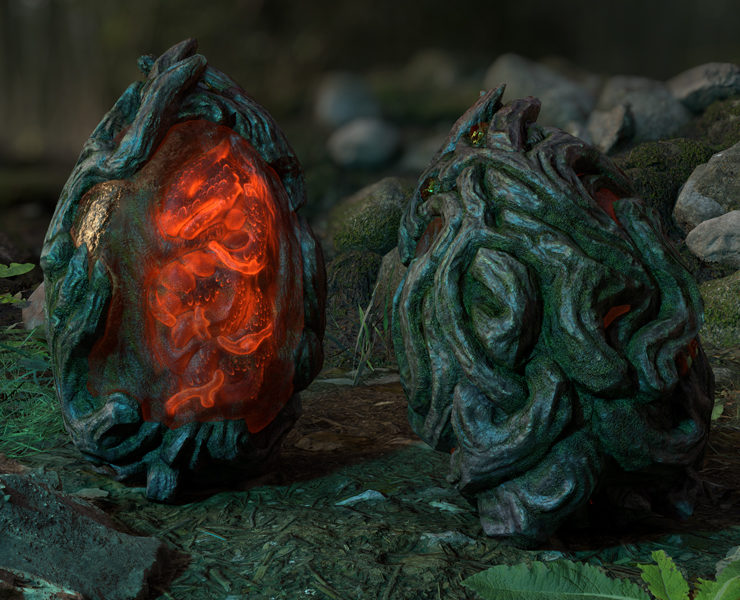