Sabal palmetto, also known as cabbage-palm, palmetto, cabbage palmetto, blue palmetto, Carolina palmetto, common palmetto, swamp cabbage and sabal palm, is one of 15 species of palmetto palm. It is native to the southern United States, as well as Cuba, the Turks and Caicos Islands, and the Bahamas. 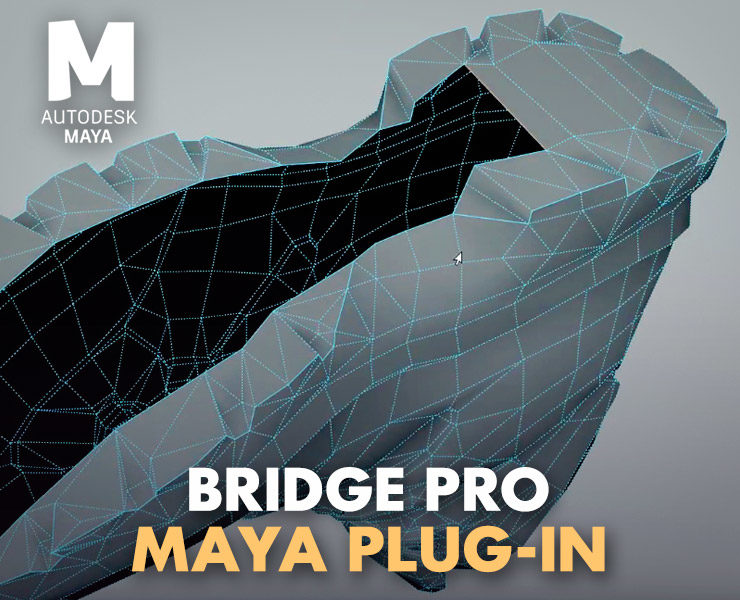 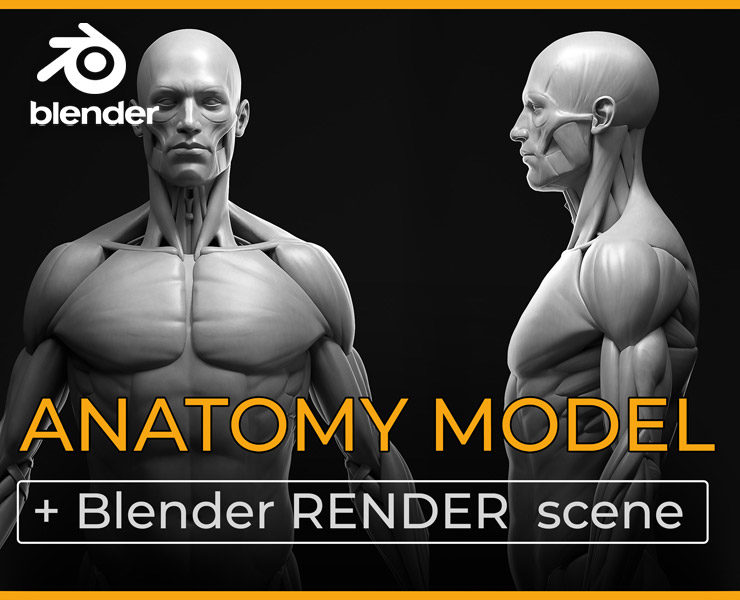 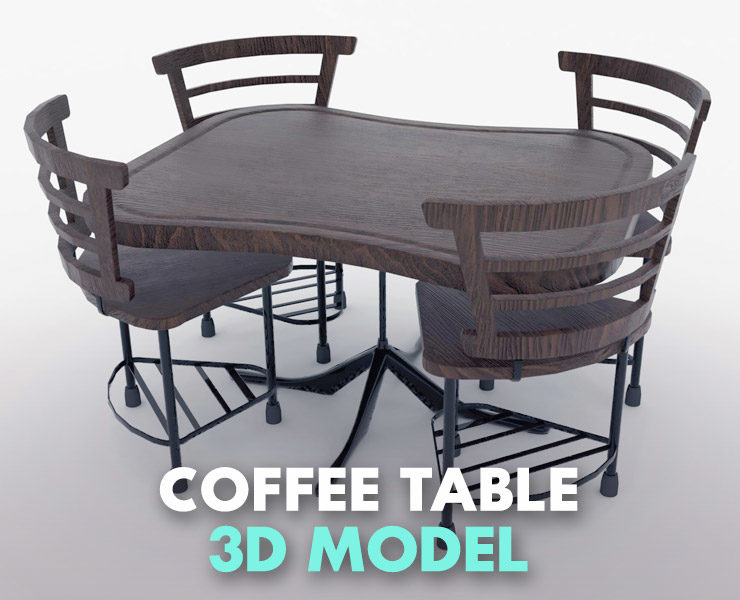 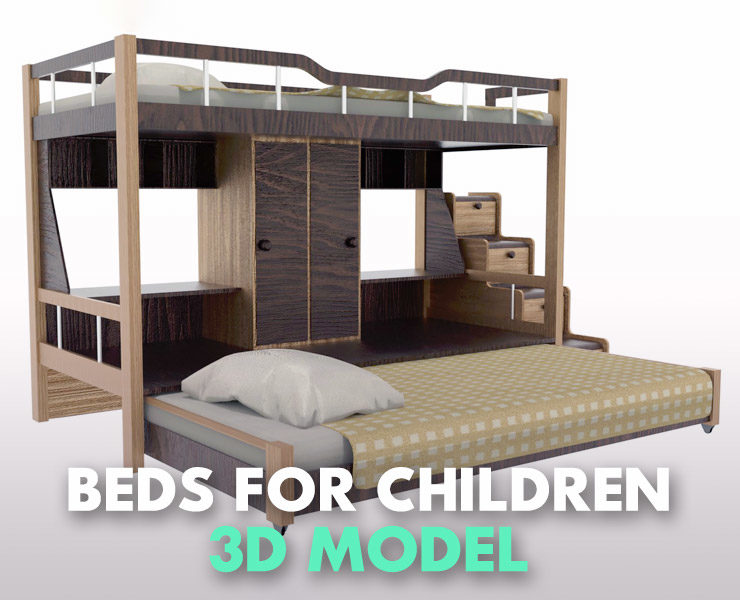 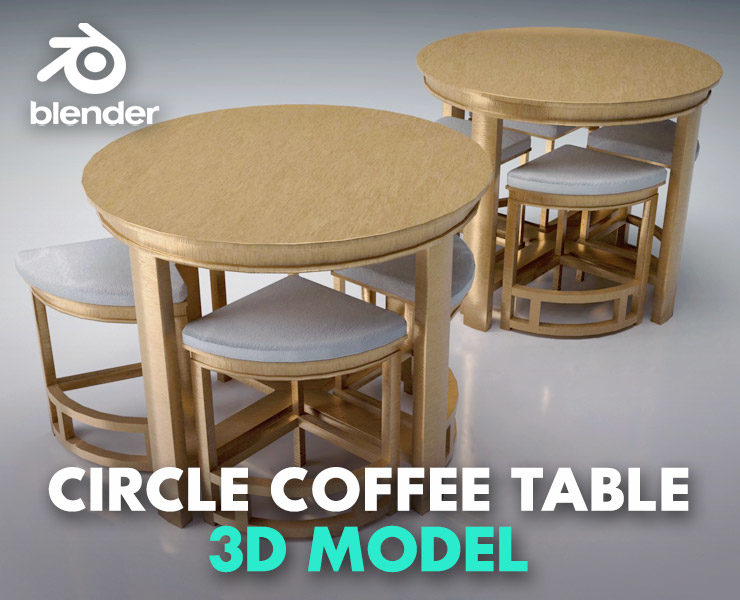