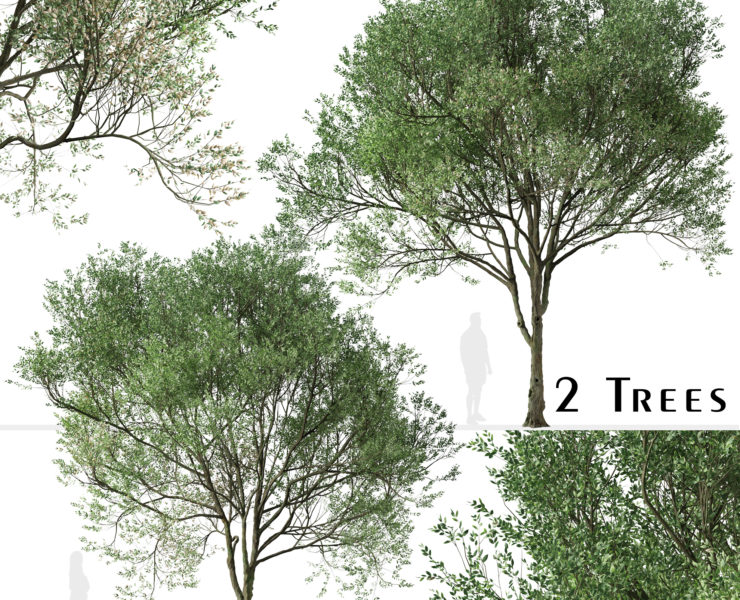 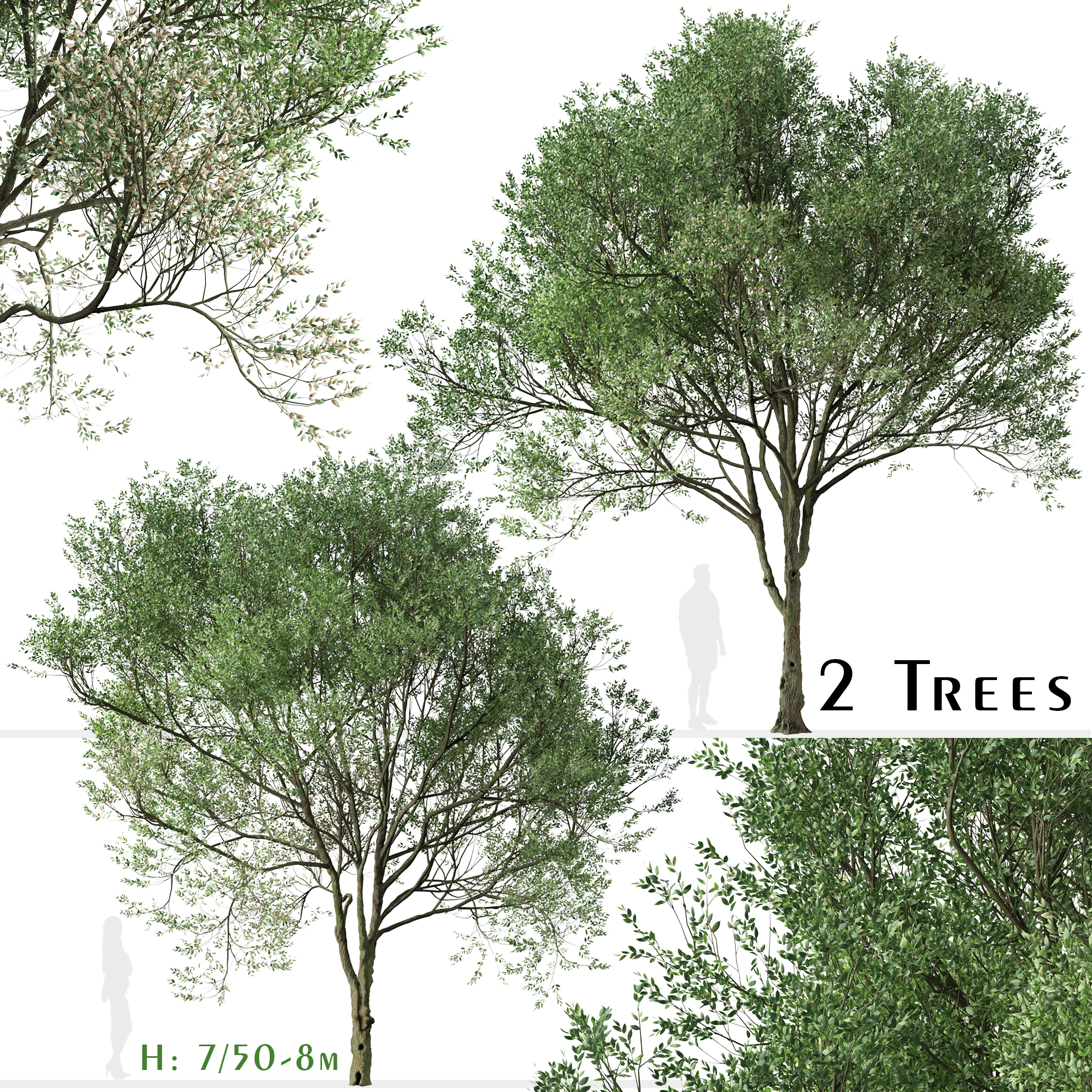 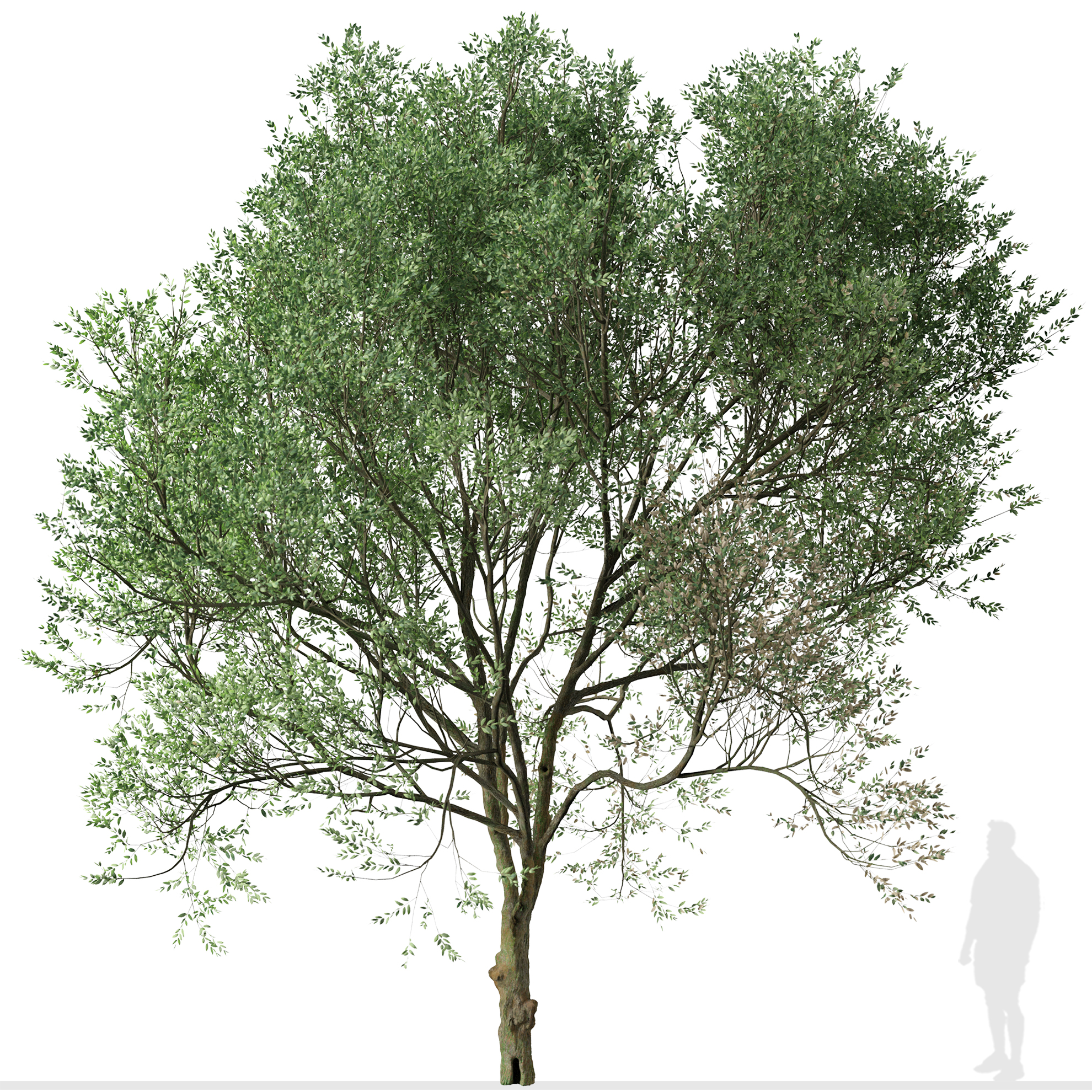 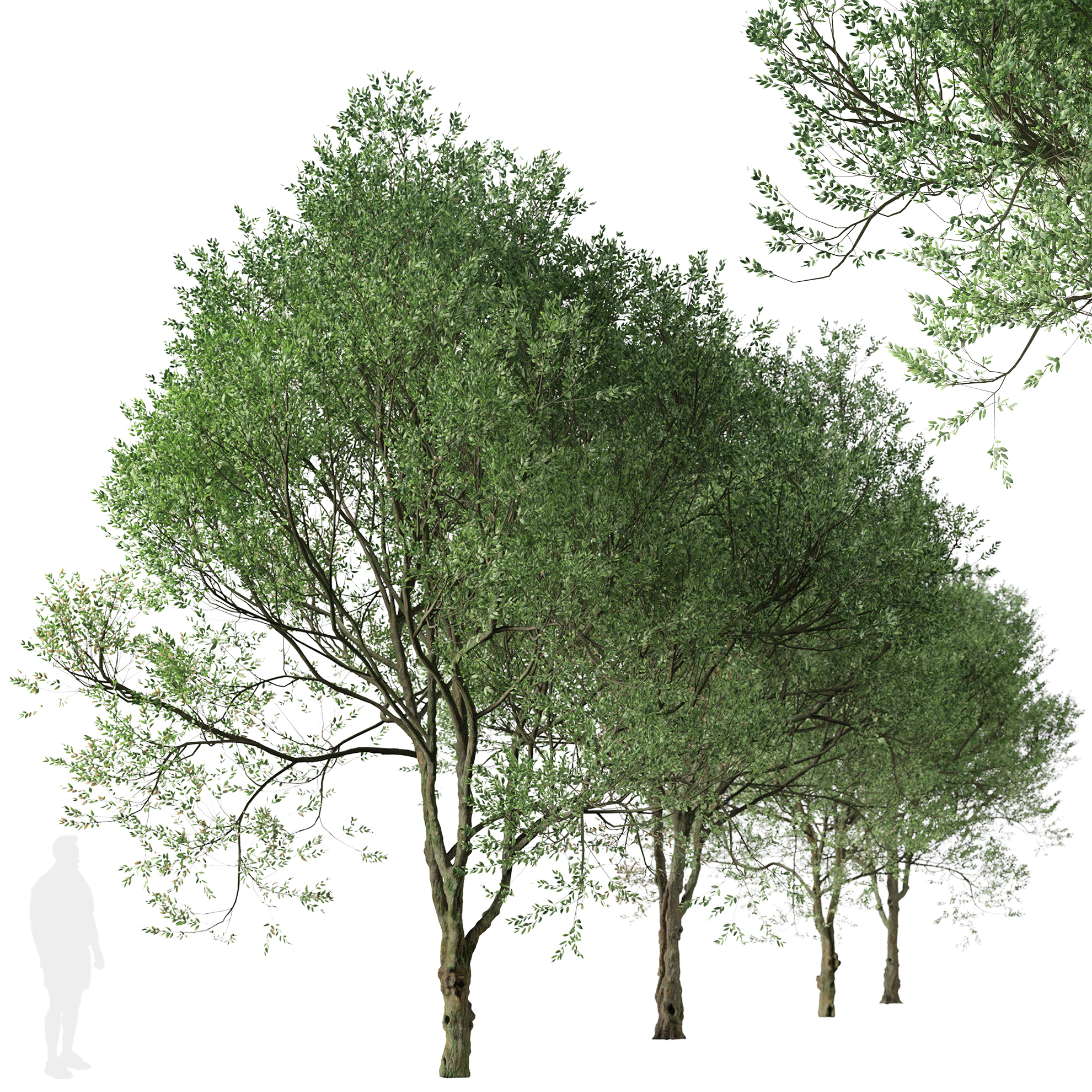 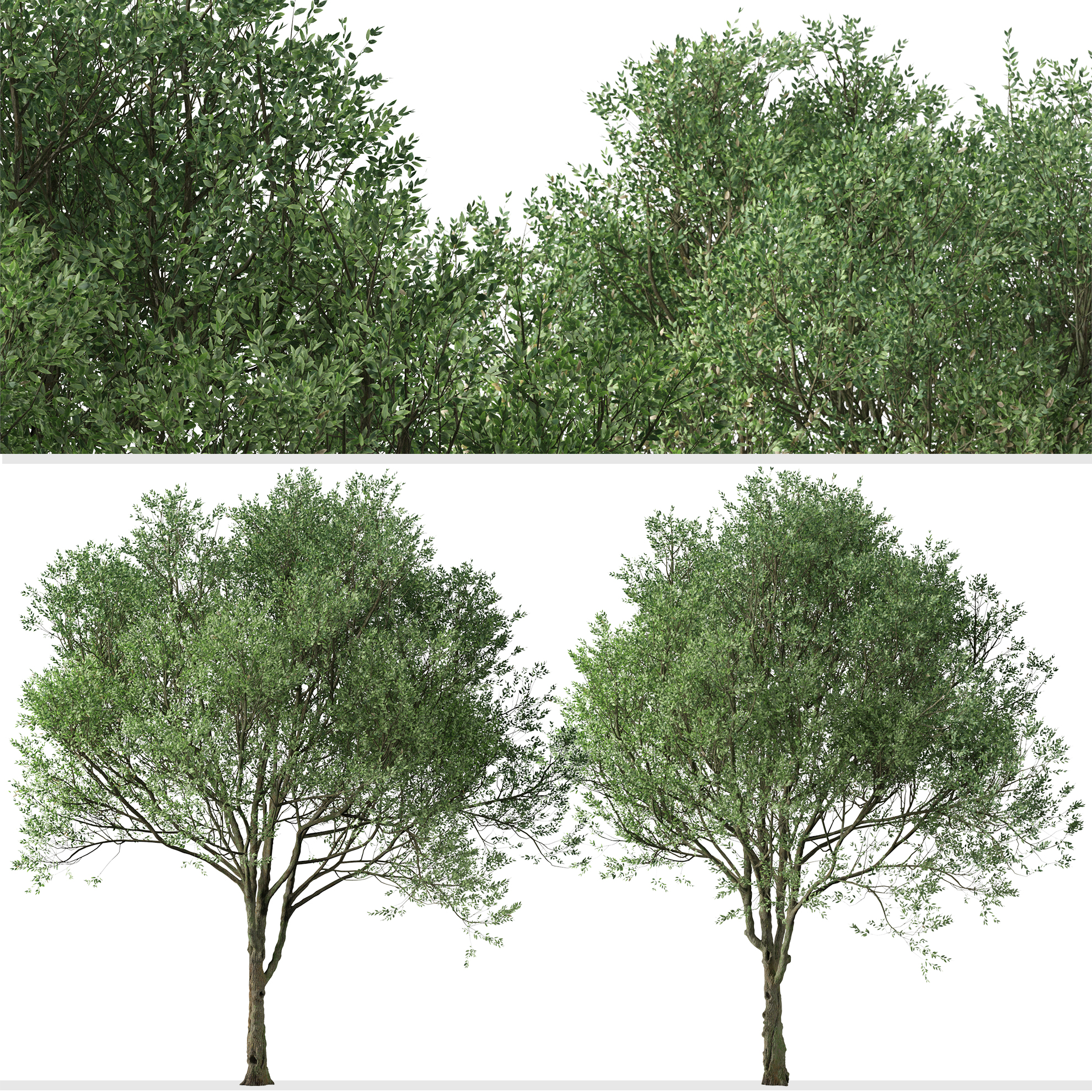 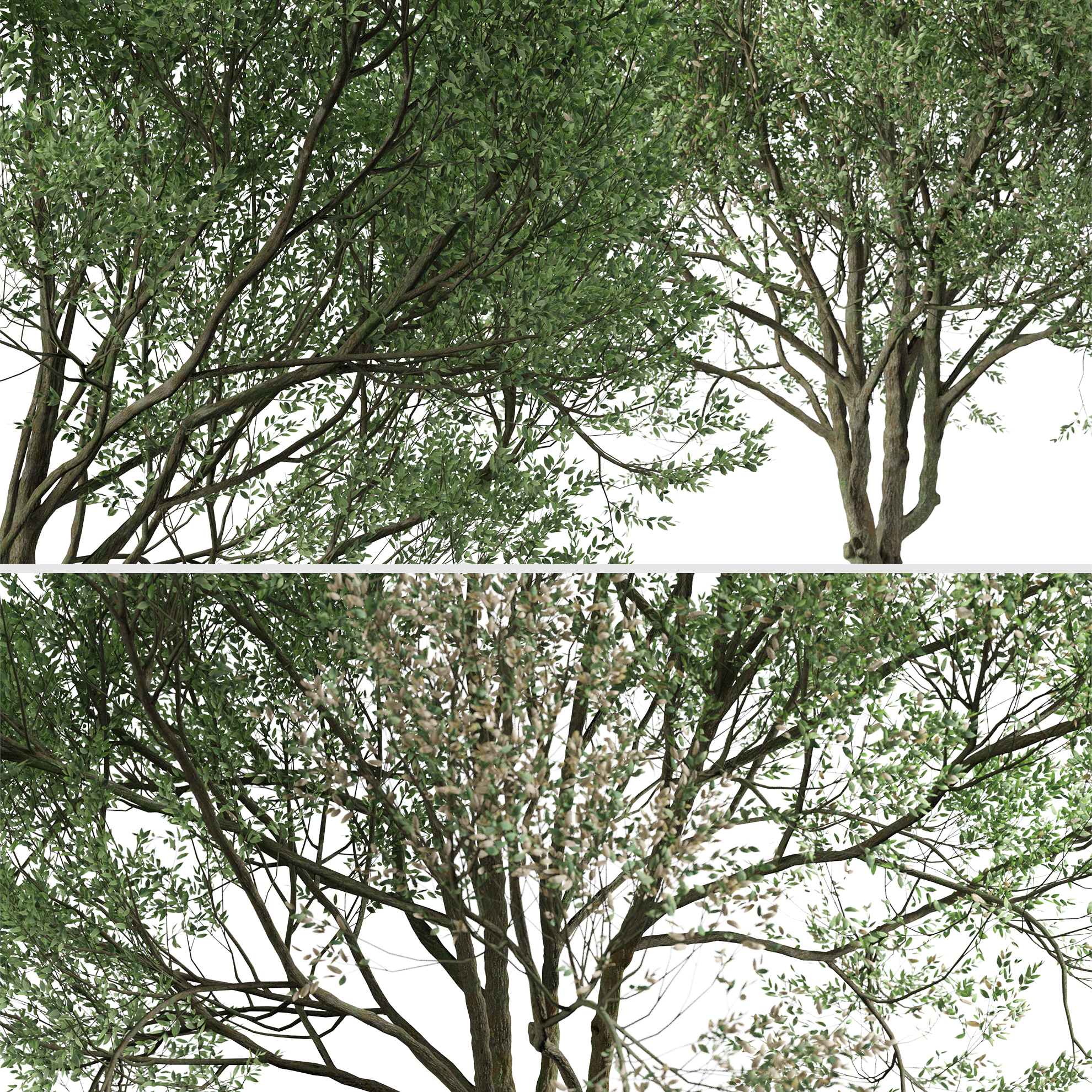 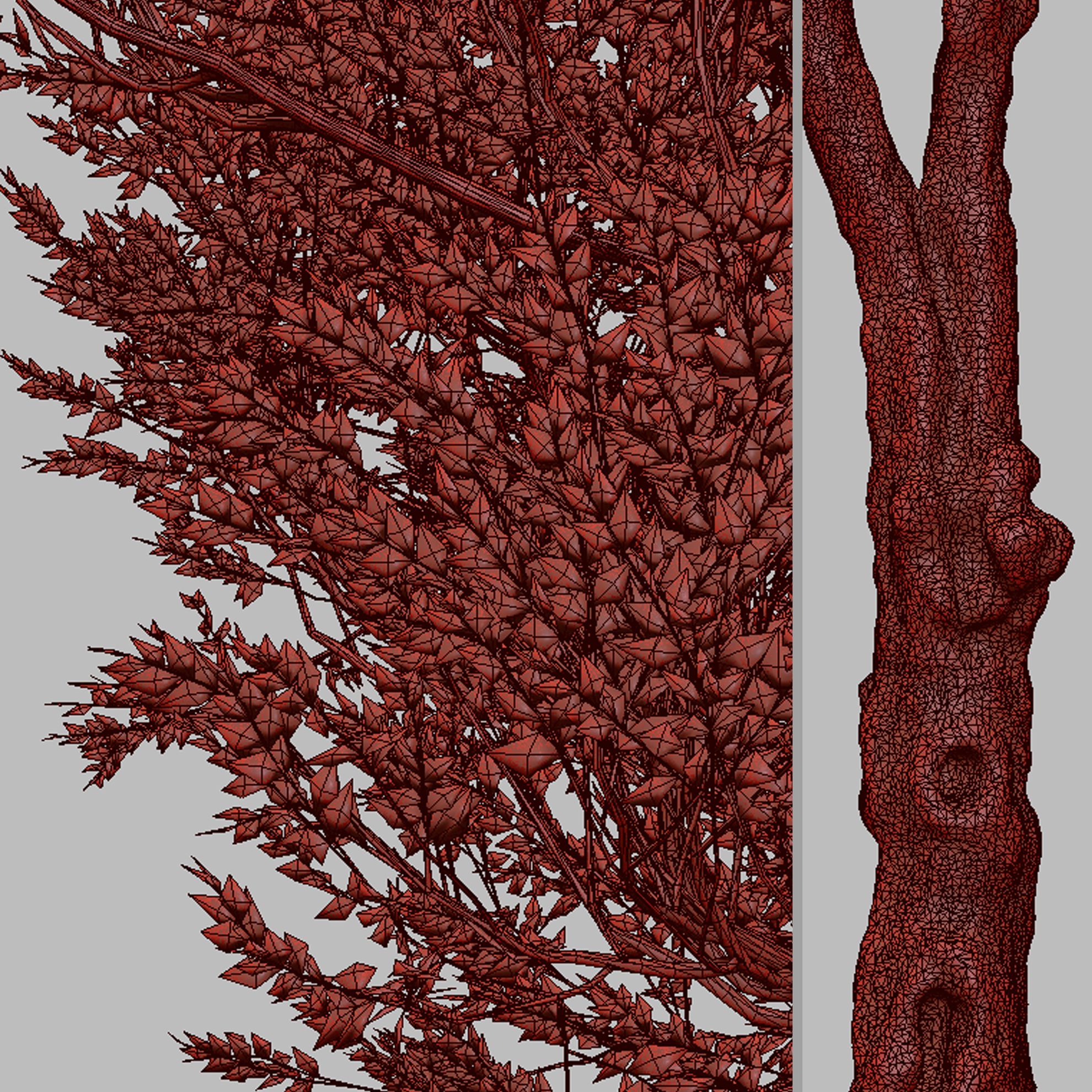 2 Siberian elm trees in the scene.
Ulmus pumila, the Siberian elm, is a tree native to Central Asia, eastern Siberia, the Russian Far East, Mongolia, Tibet, northern China, India and Korea. It is also known as the Asiatic elm and dwarf elm, but sometimes miscalled the Chinese Elm. It is a large fast-growing deciduous tree, reaching up to 50 feet tall with a vase-shaped to rounded crown up to 40 feet wide at maturity. It can be much shorter and shrubbier under difficult growing conditions. The leaves alternate and are elliptical in shape with a pointed tip.
Polygons (Total number of scene): 1,984,485
Verts (Total number of scene): 1,910,450
Siberian elm1: 8 m
Siberian elm2: 7/50 m
In the archive: 3ds max (V-ray-2014), FBX, OBJ, Blender and …
* Features:
– Optimized for Distant and Closeup Views- Clean Topology- Unwrapped Overlapping- Real-World Scale- Transformed into zero- Objects Named- Materials Named- Units: Centimeters
Have a good one! 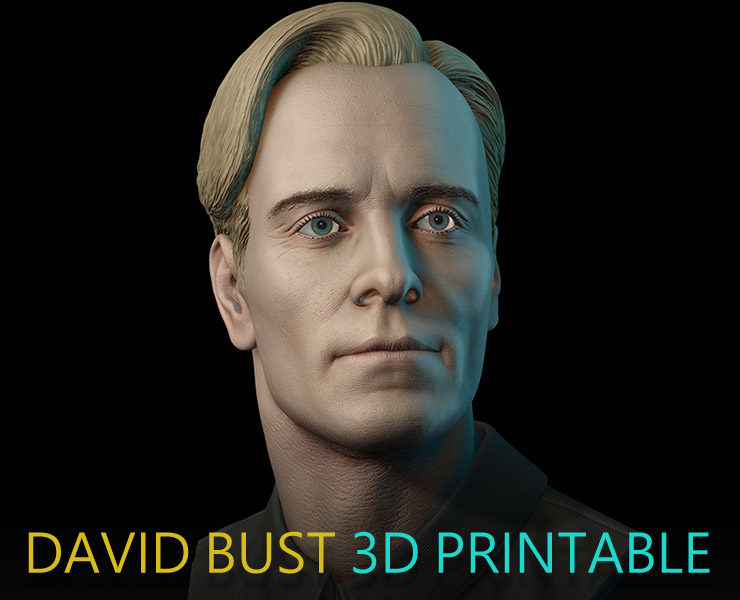 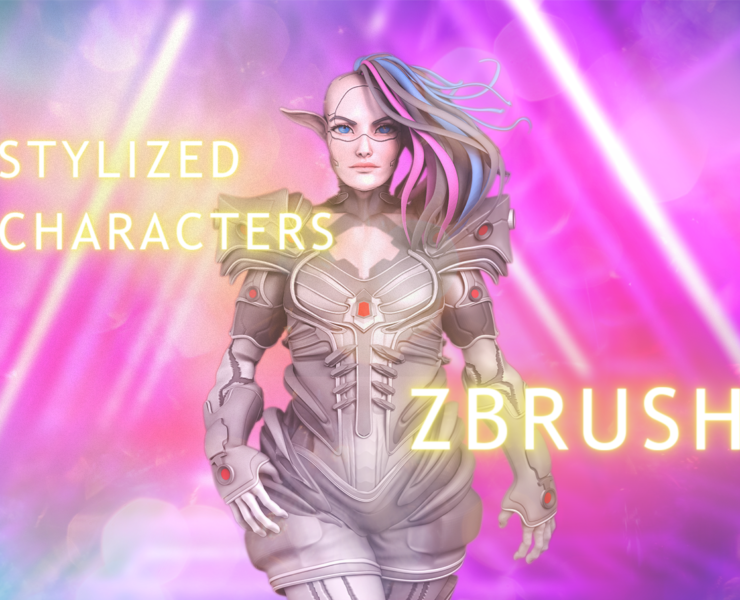 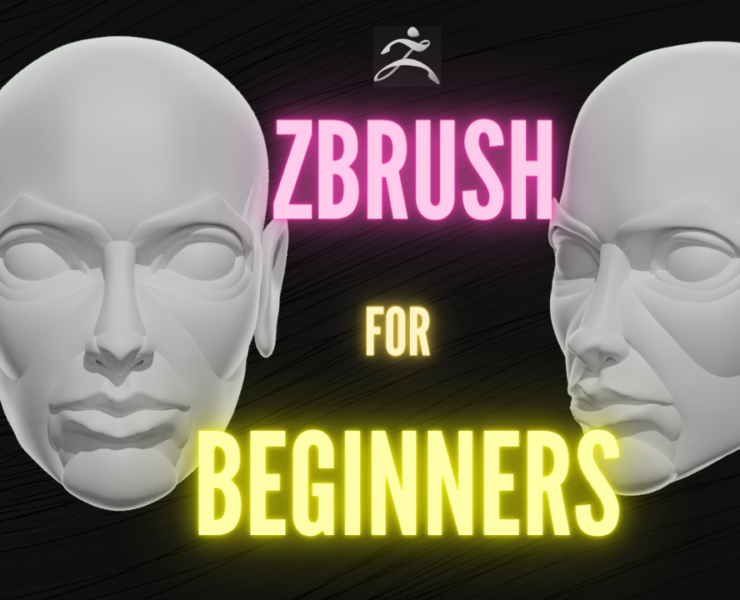