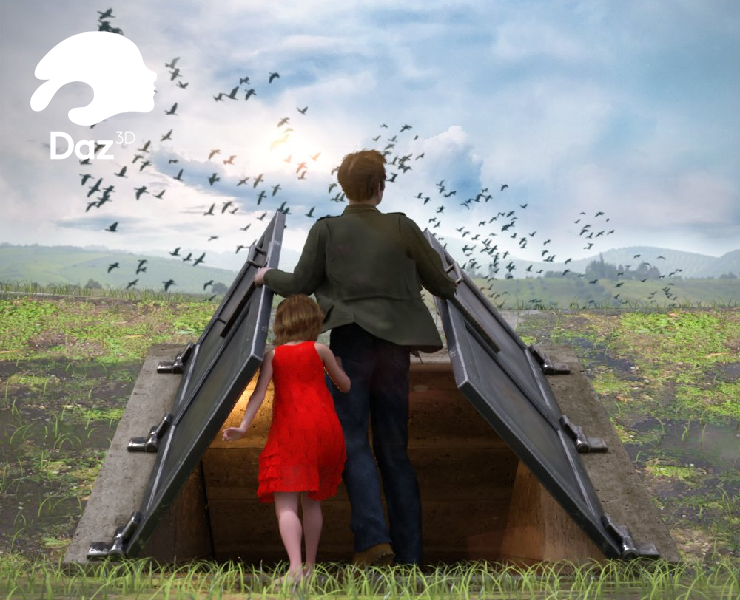 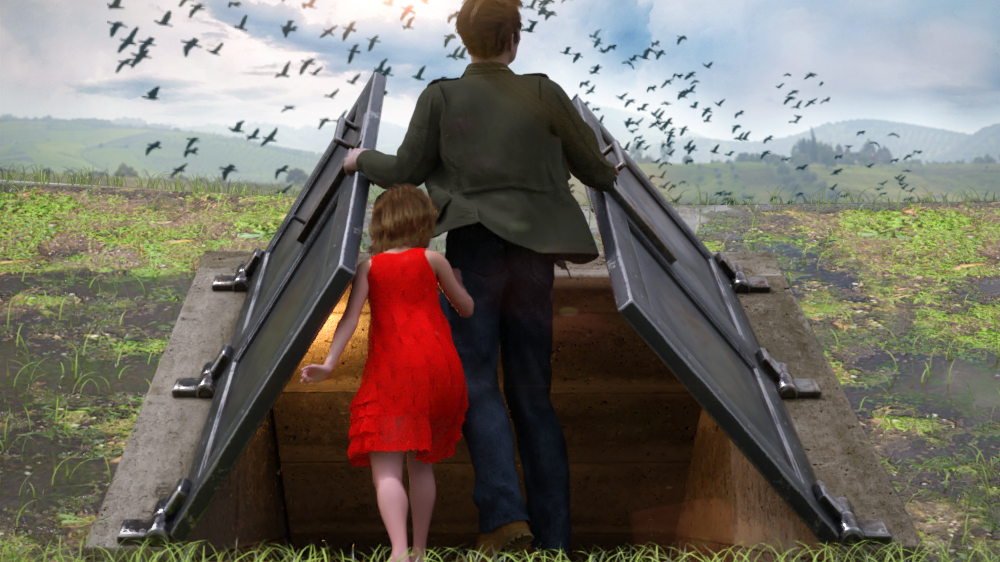 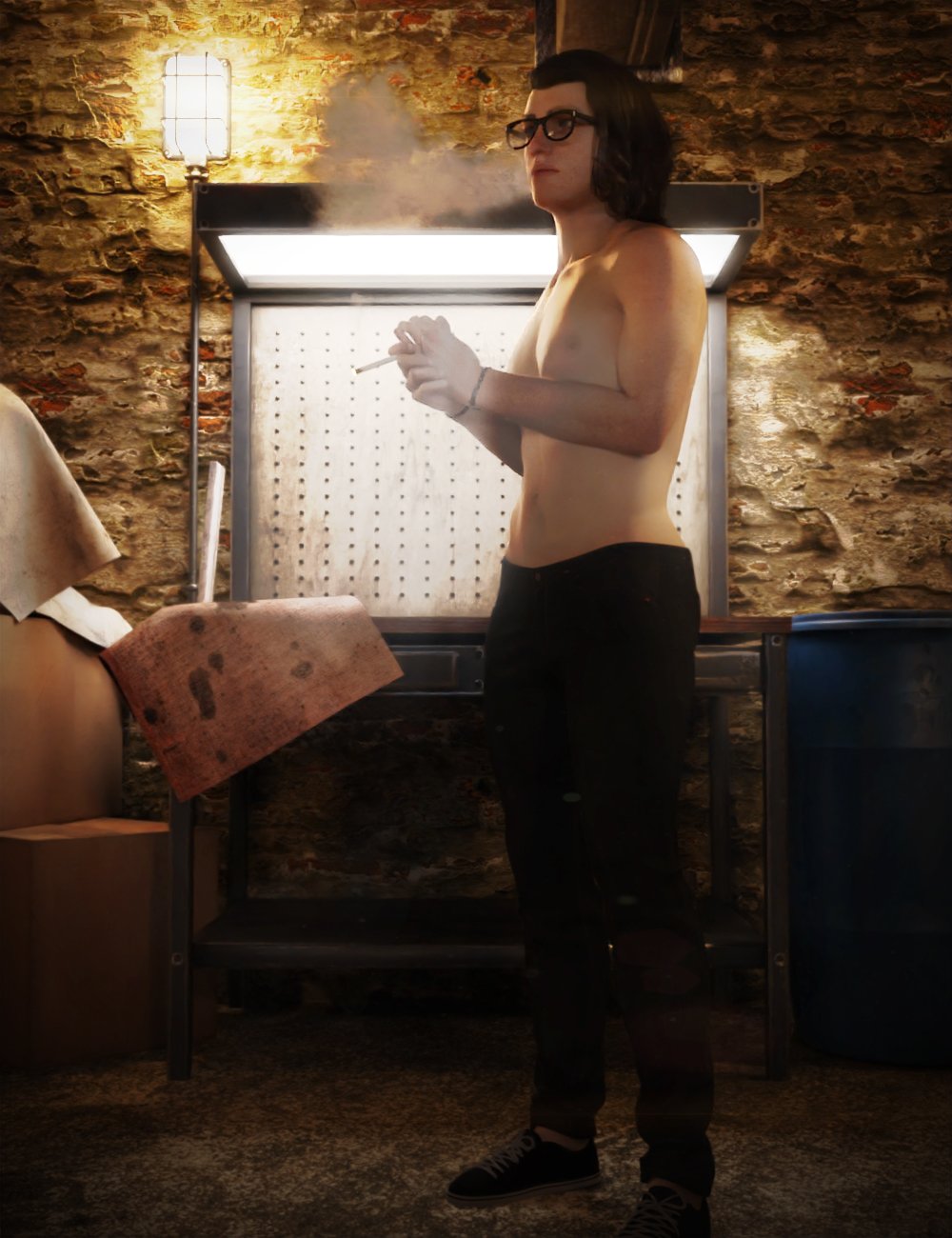 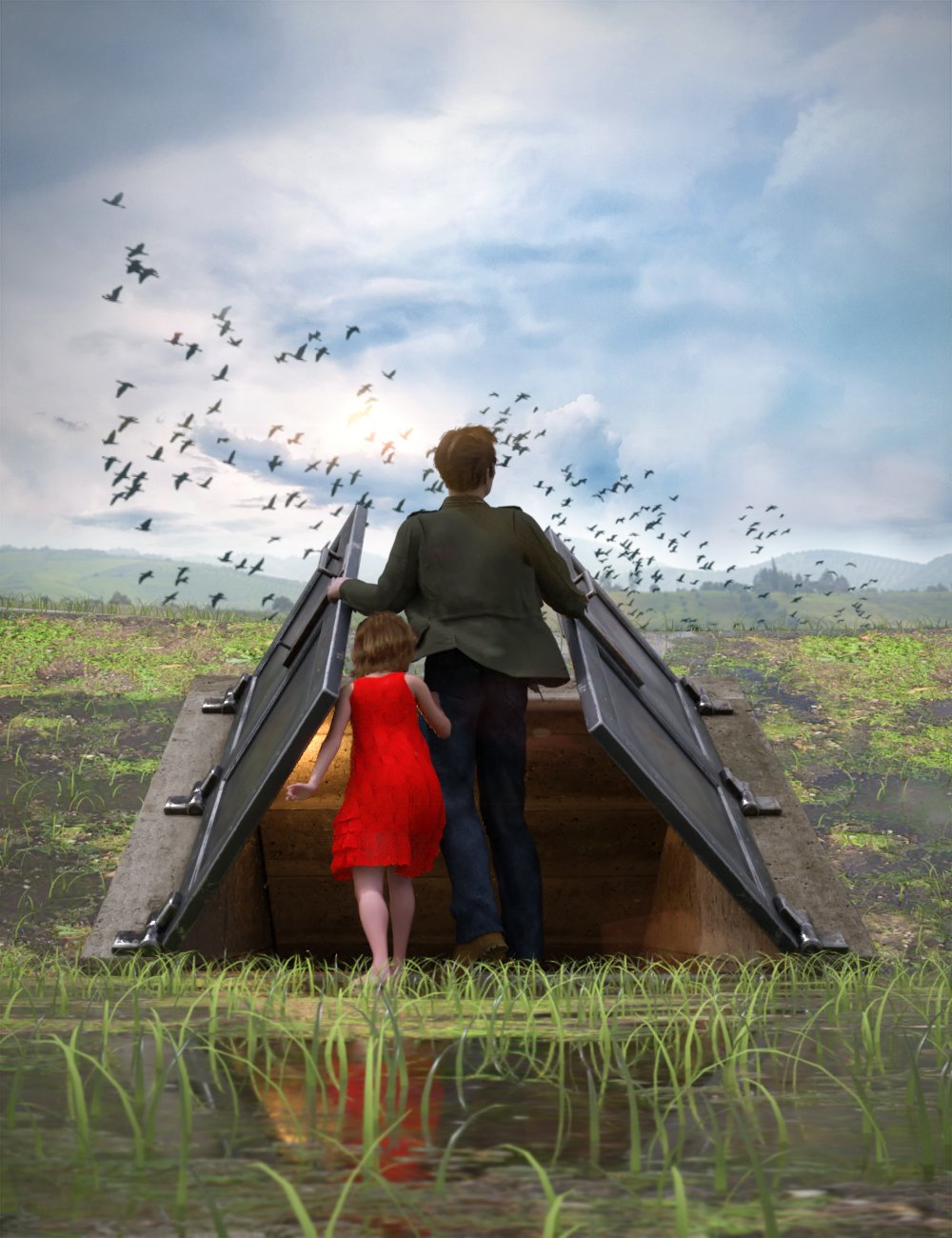 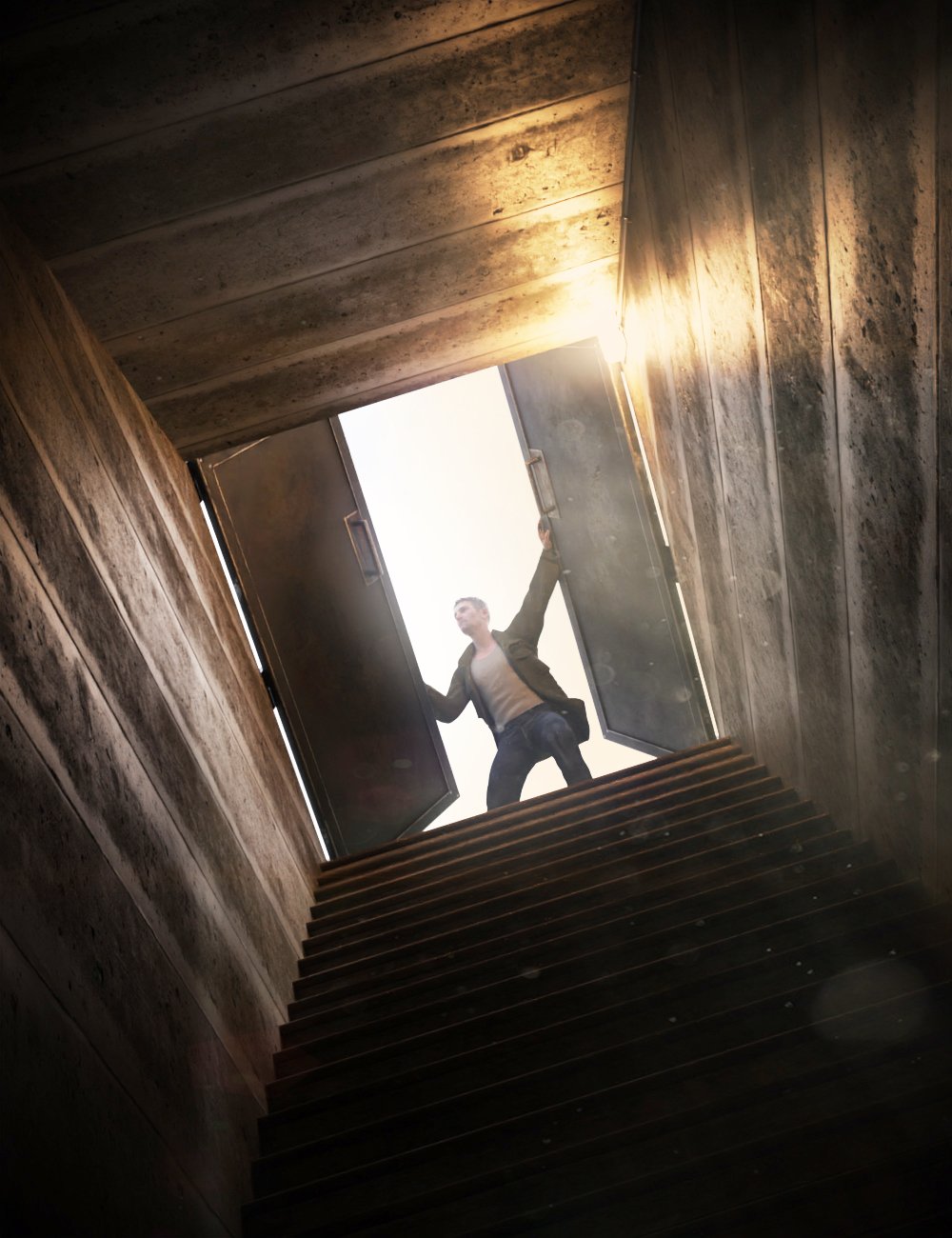 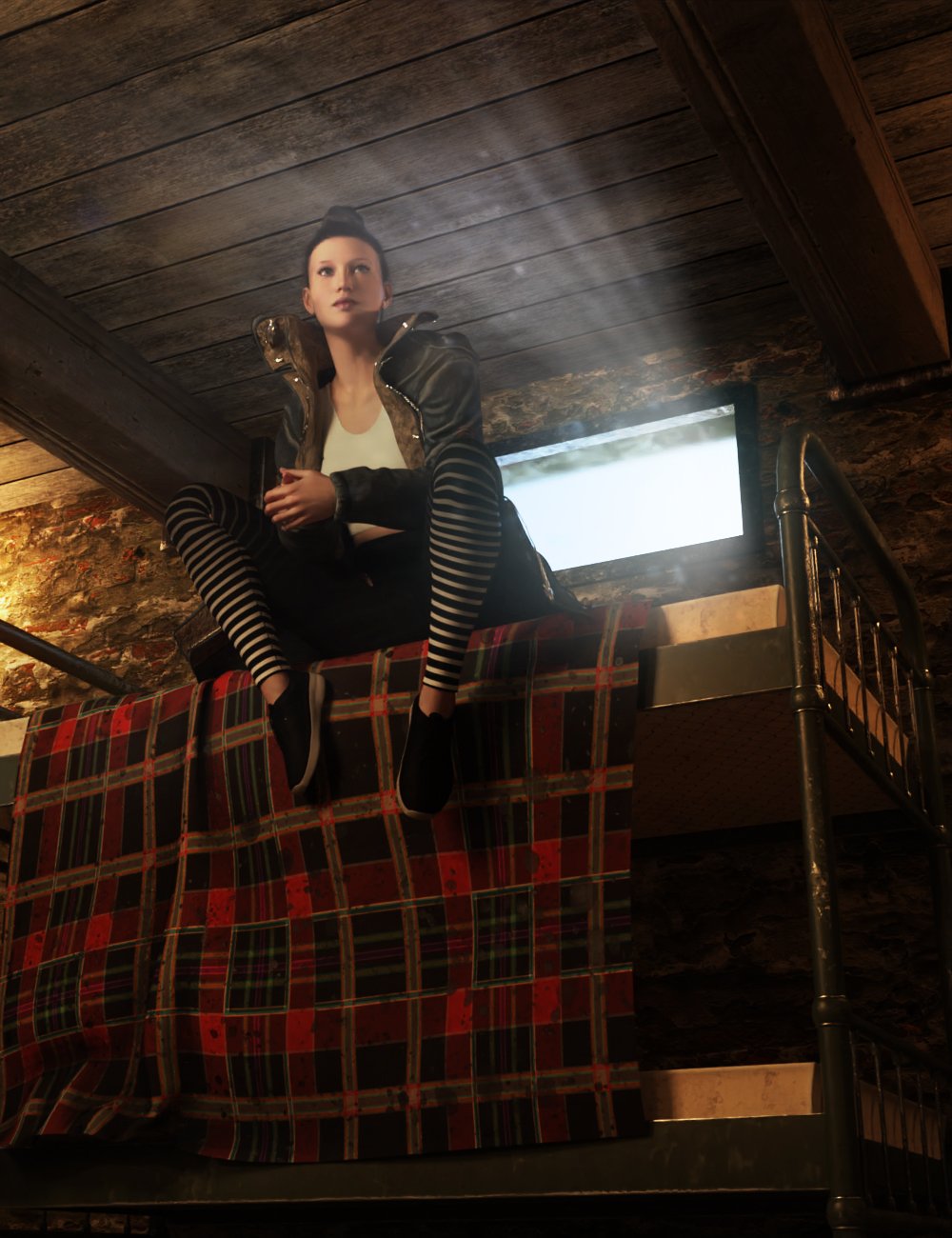 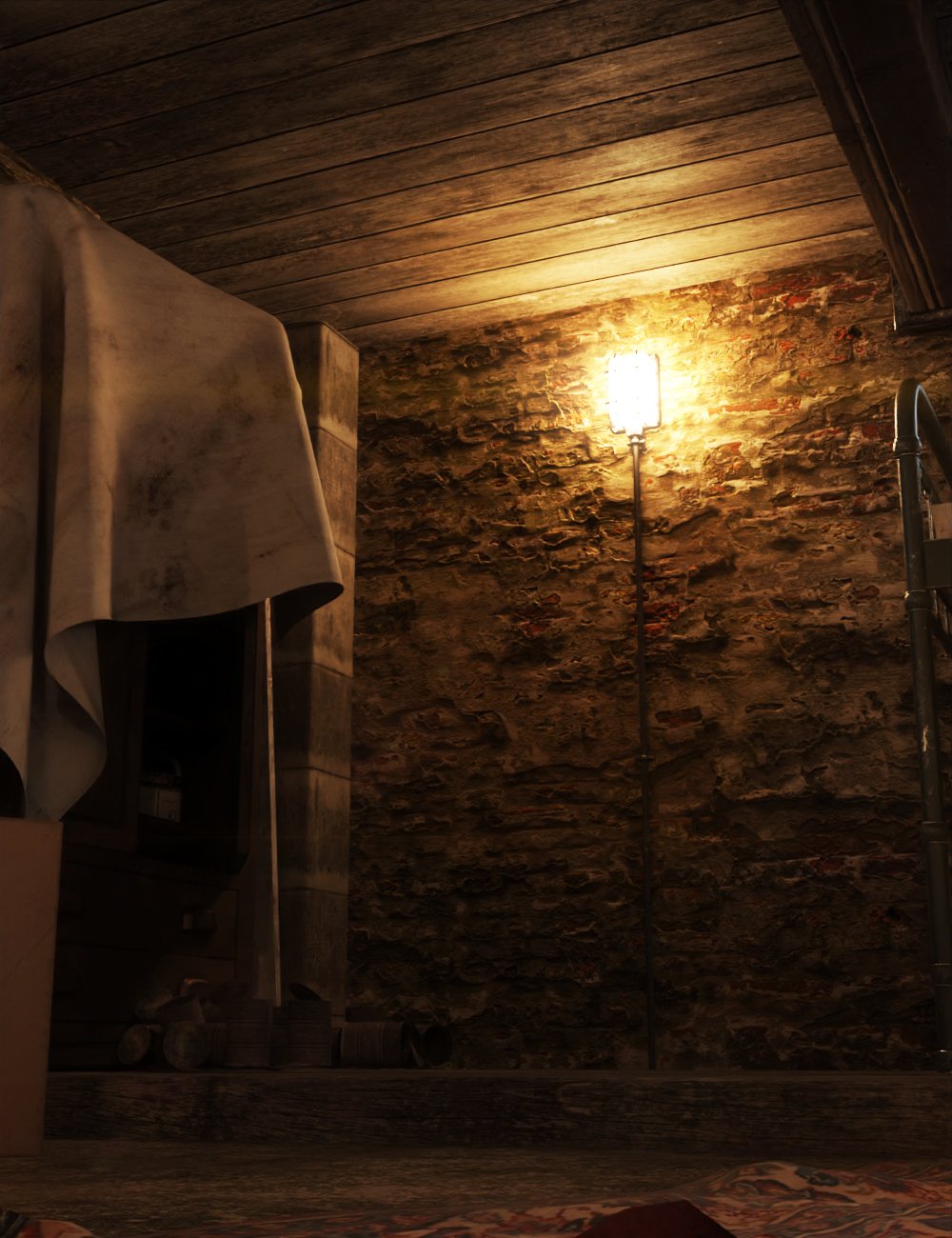 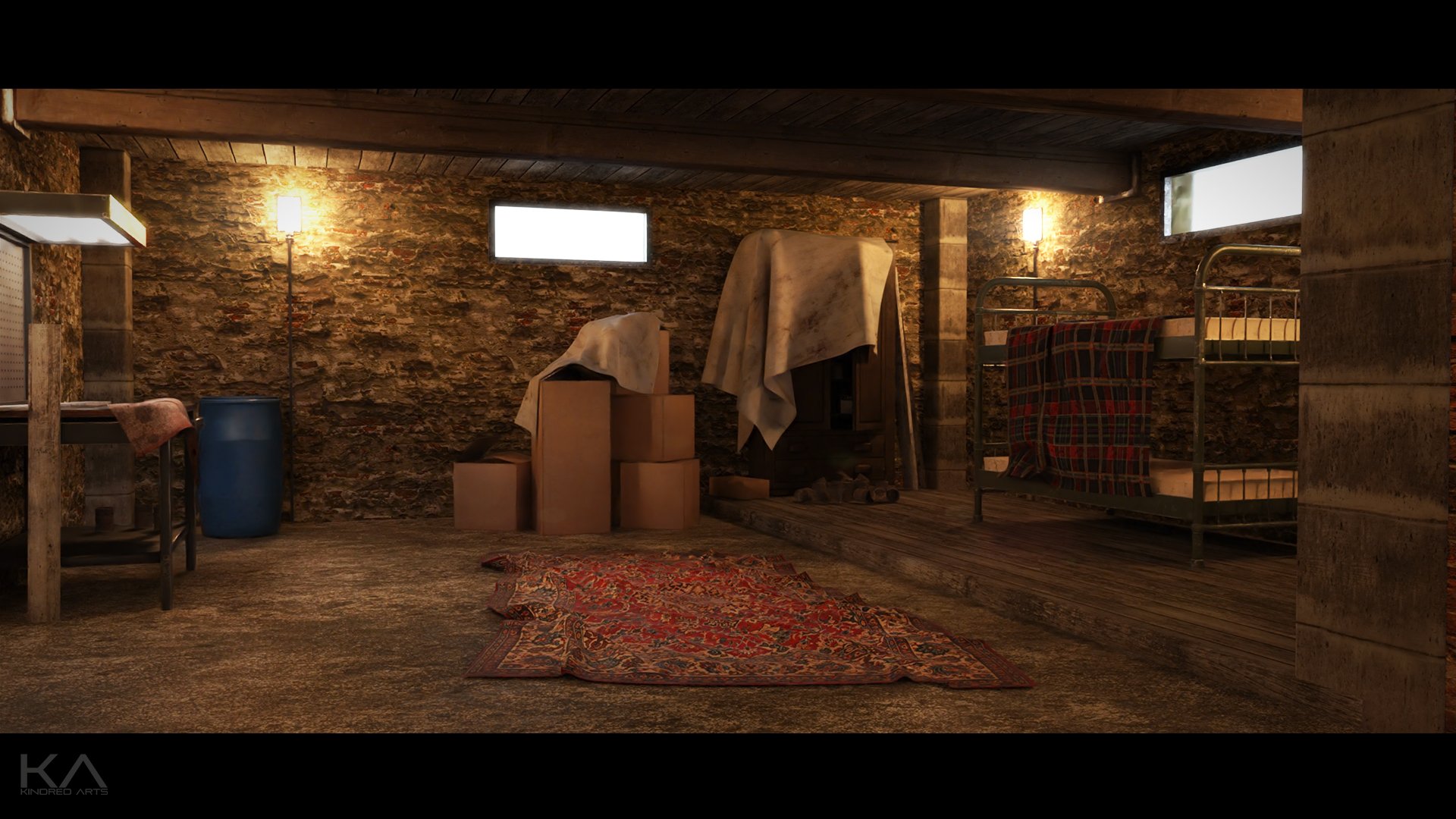 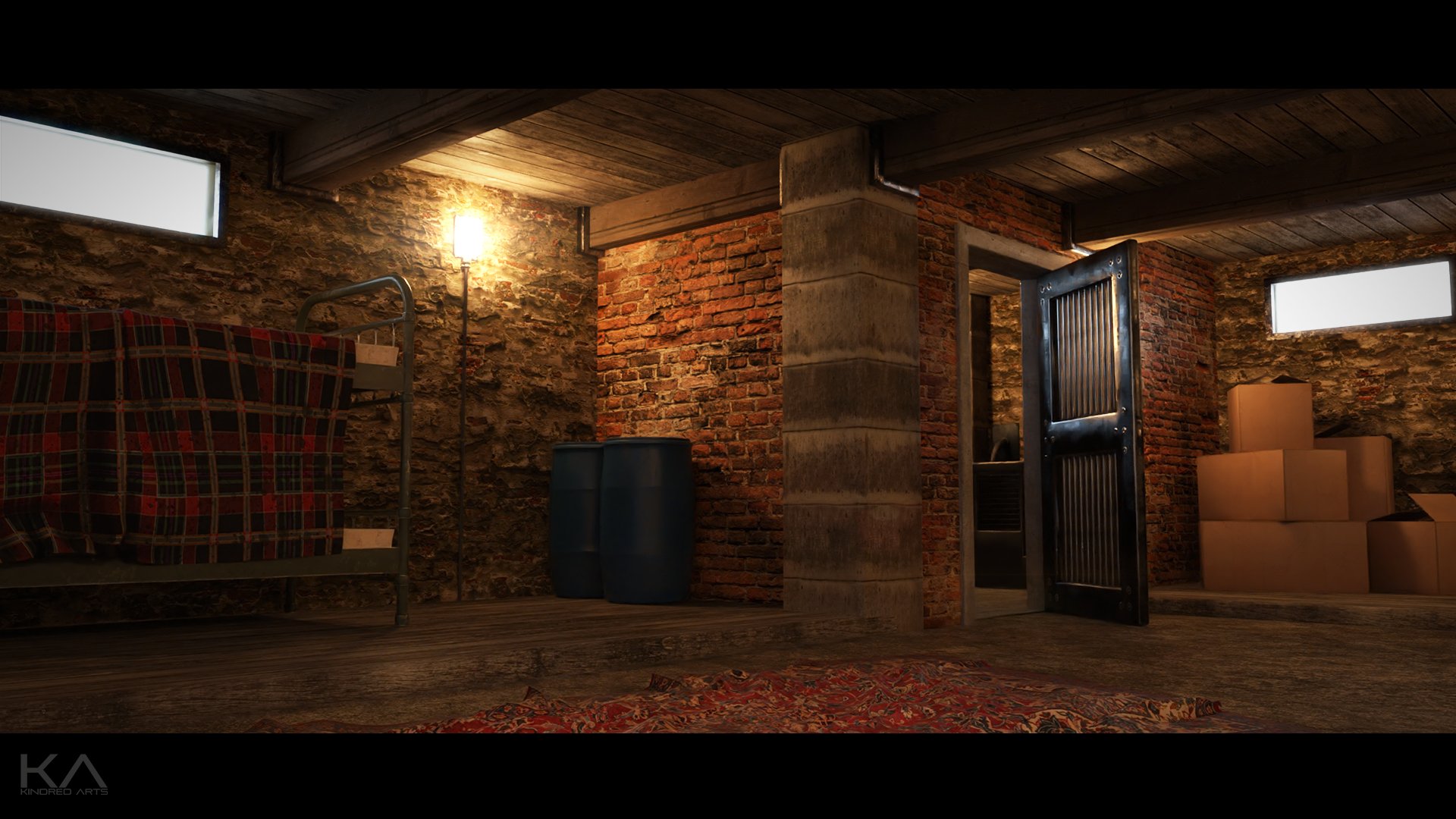 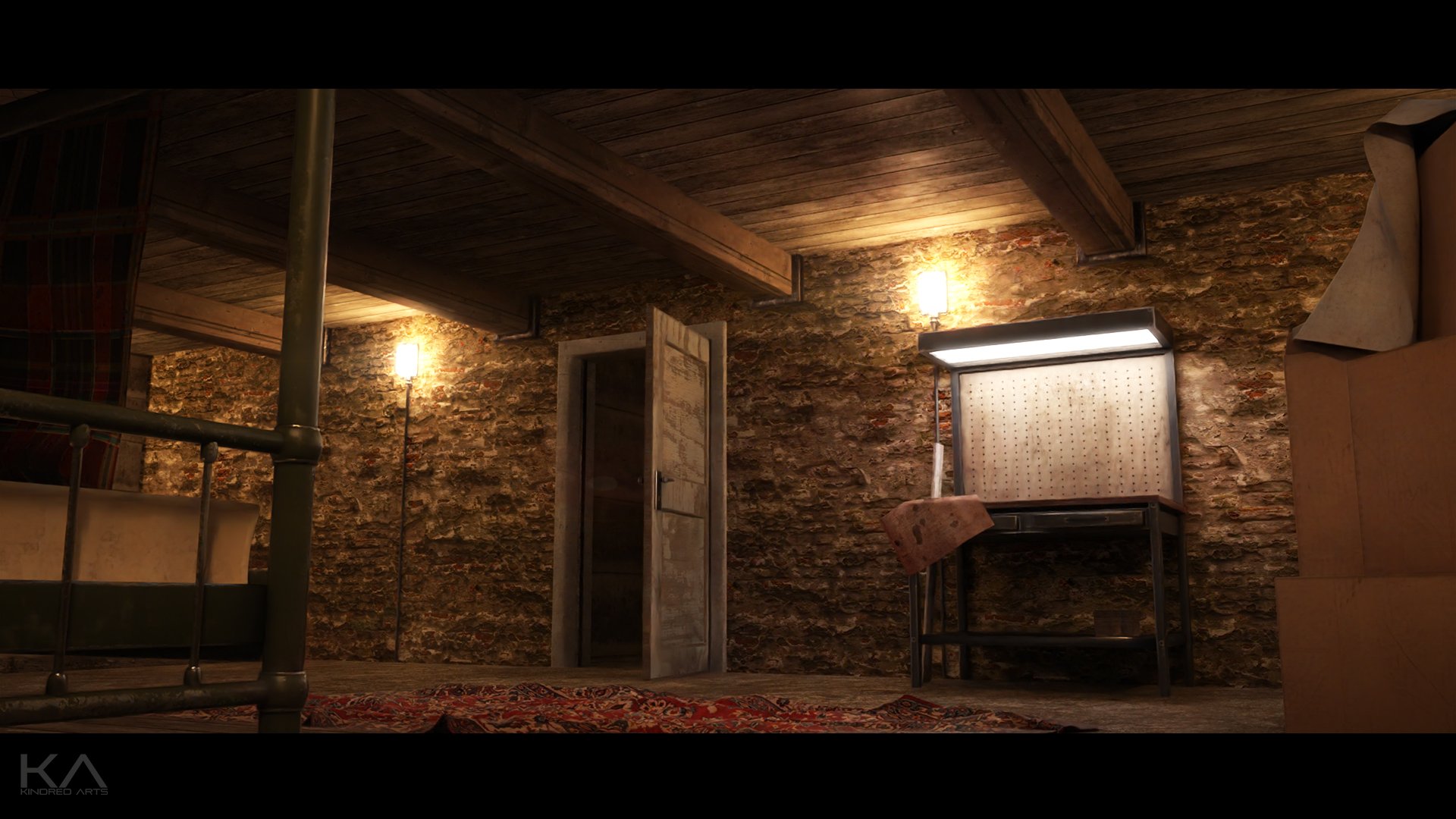 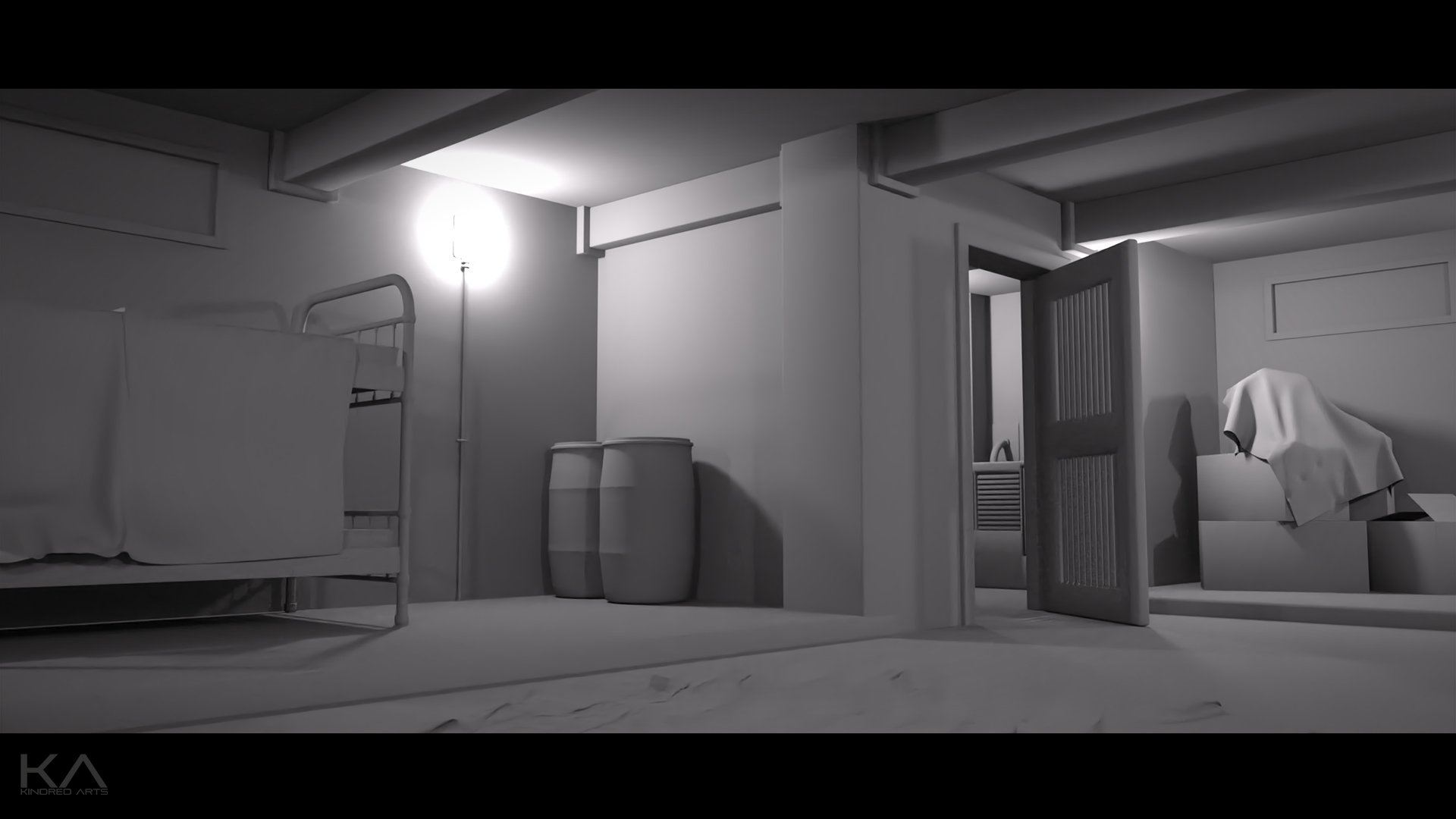 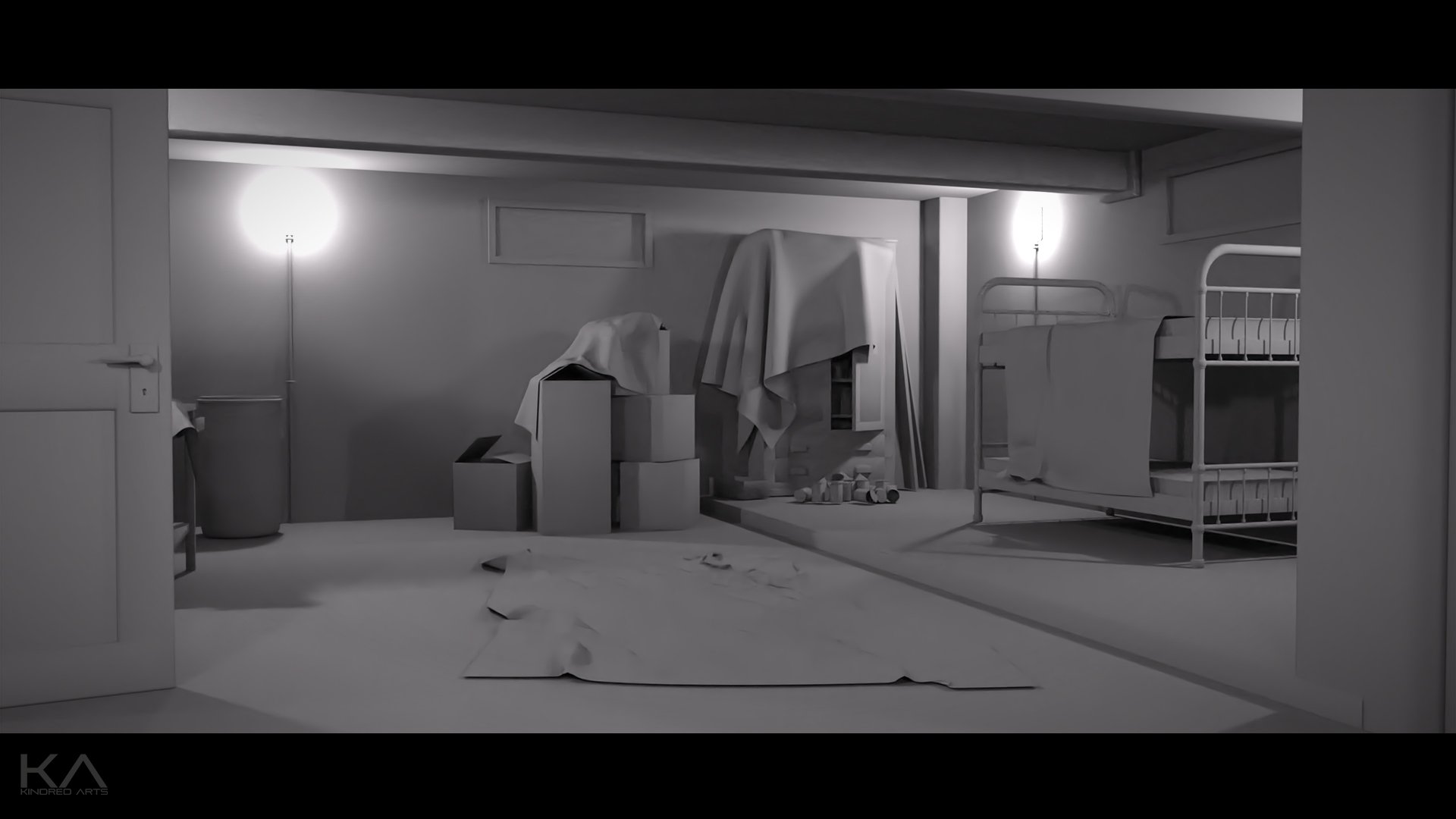 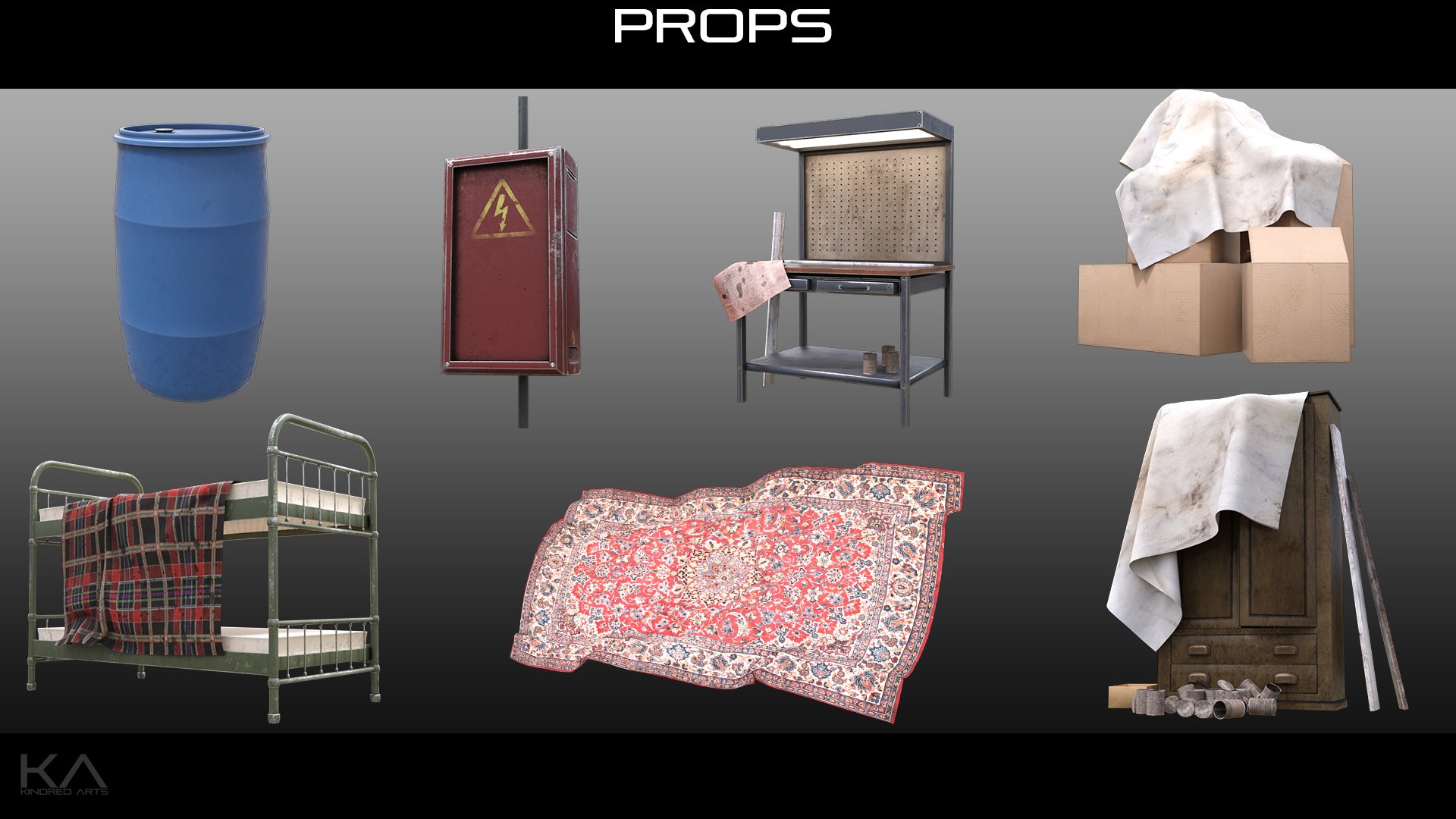 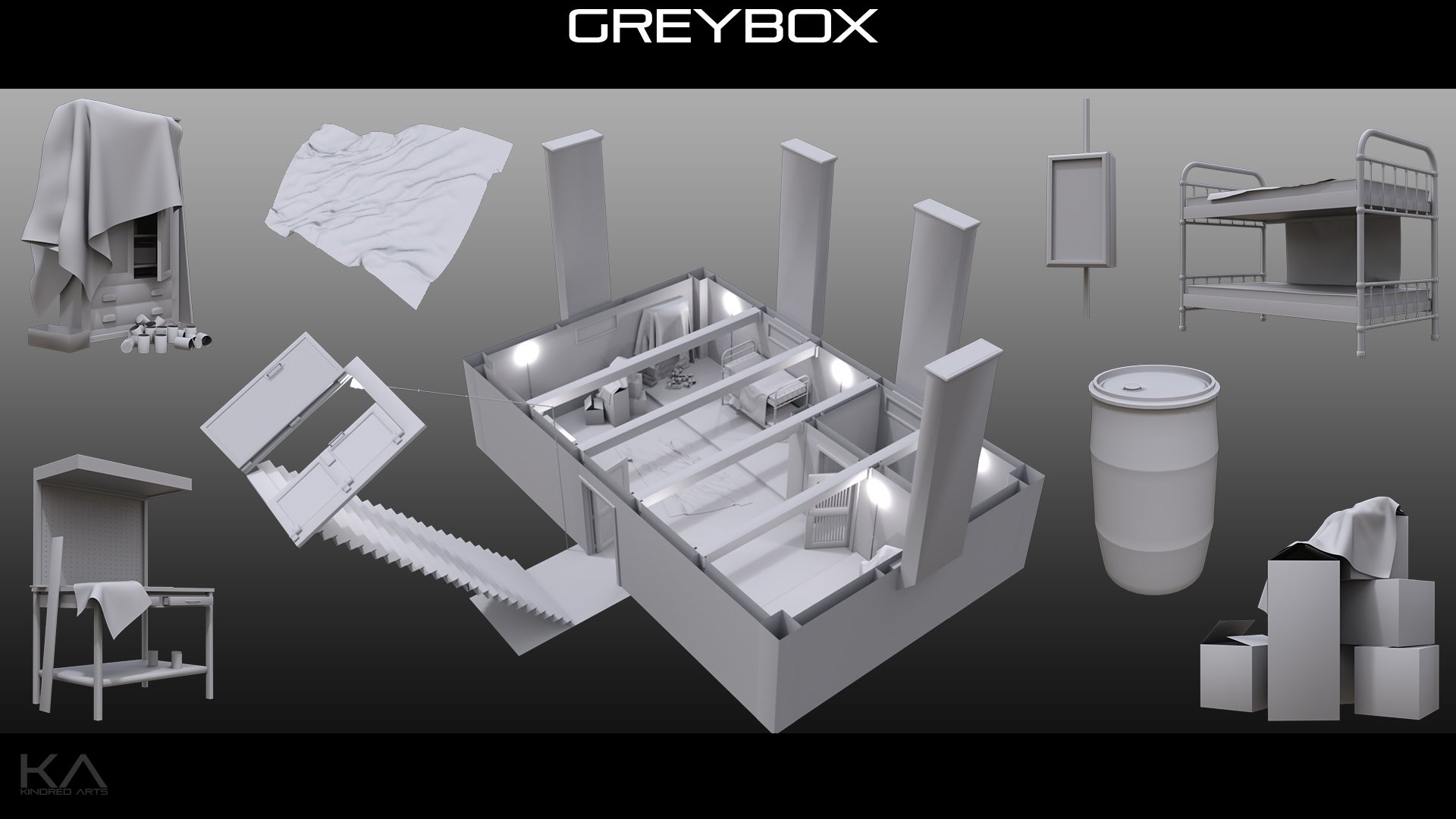 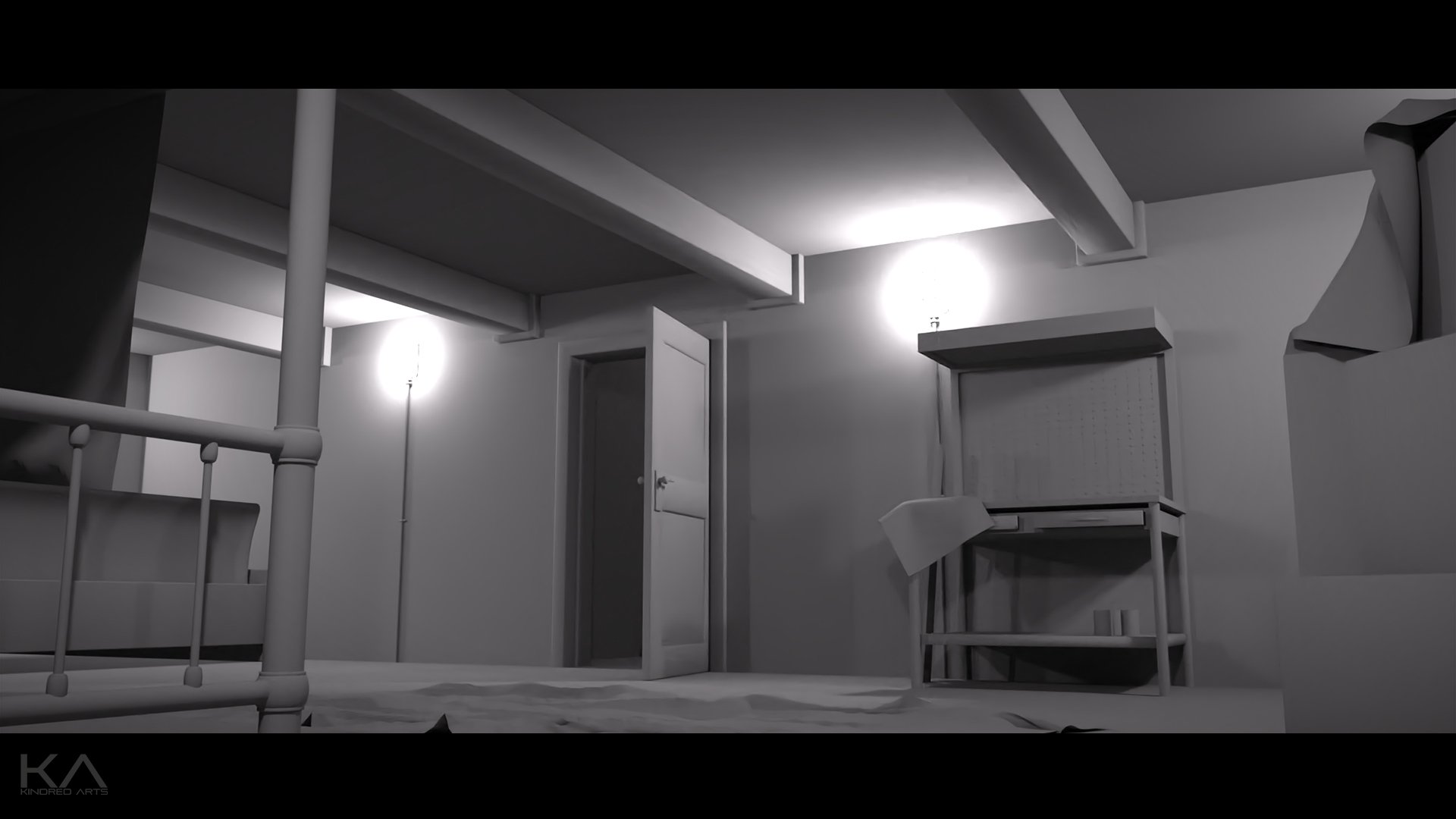 This set recreates an old, largely abandoned storm shelter that has gathered clutter over several years of disuse. There are both wet and dry ground materials, several loadable props and fully working doors.

Tafi is the avatar company and developer of the Daz 3D character system. This content was originally developed for Daz Studio.