High detailed model of a Taurus Raging Hunter, with PBR Textures ready to be used in any render engine like V-ray, Corona, Mental Ray or any other Rendered or even in any game engine like Unity, Cry Engine or UE4. 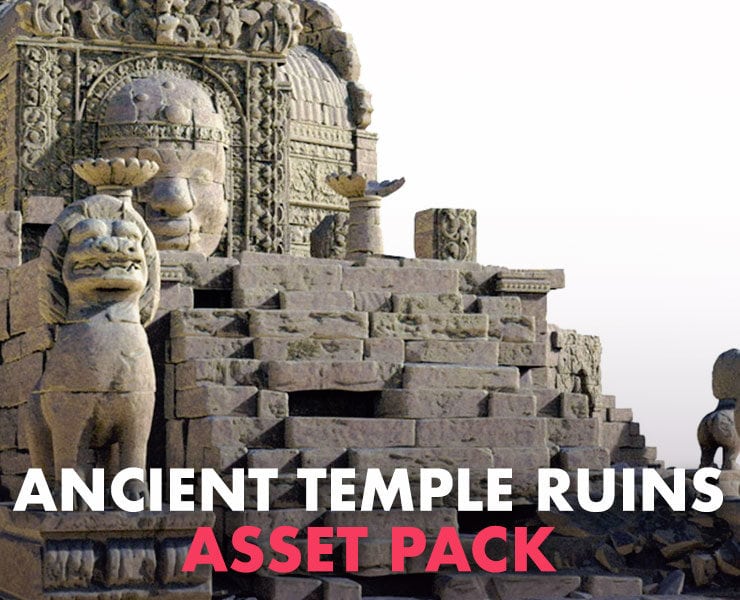 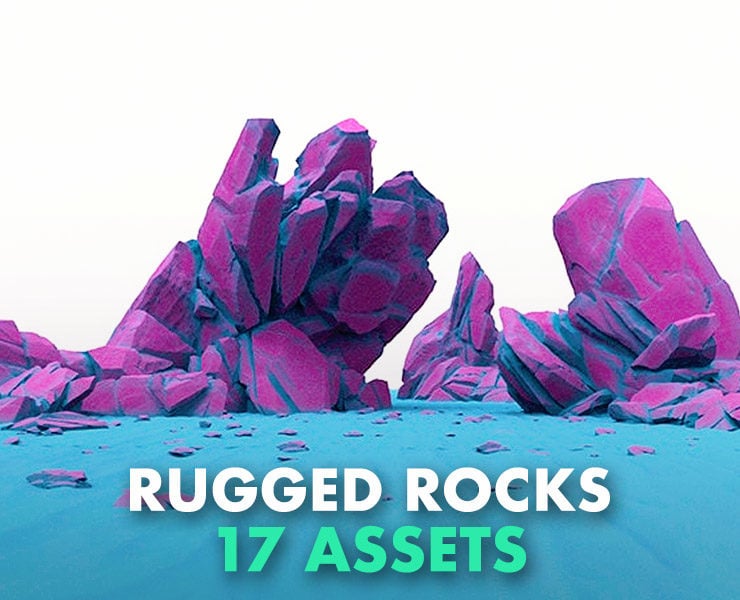 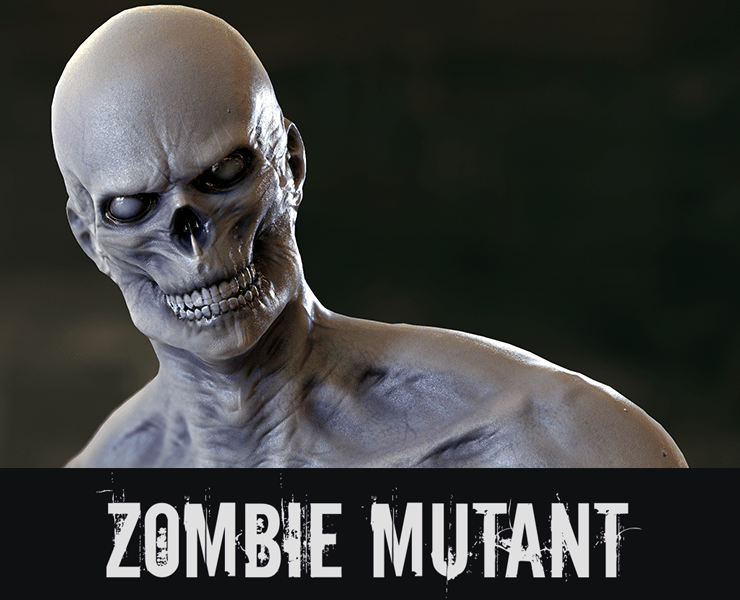 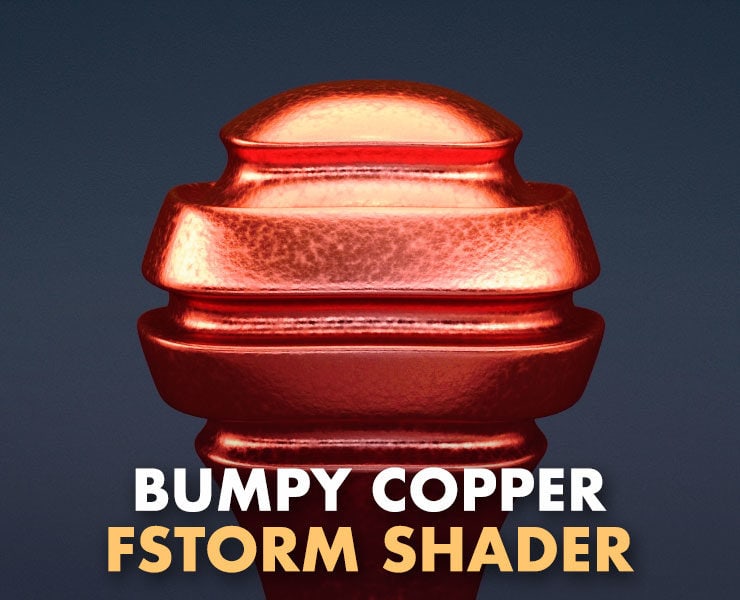 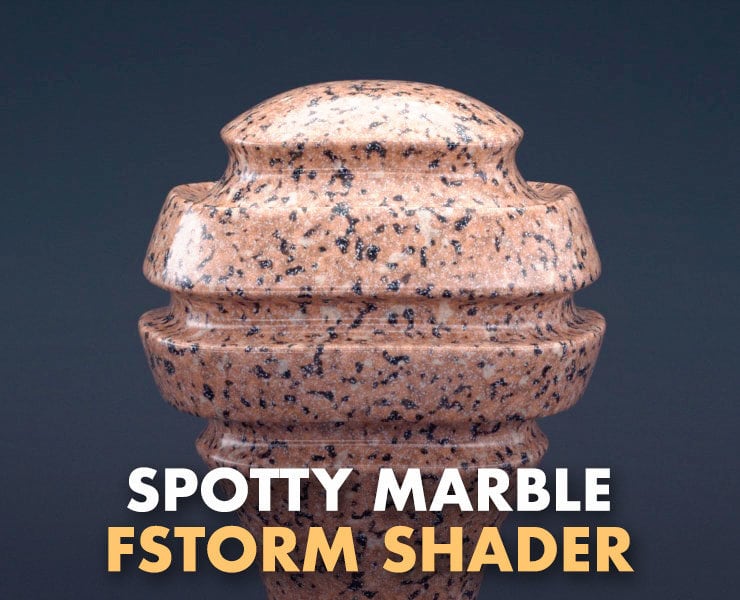 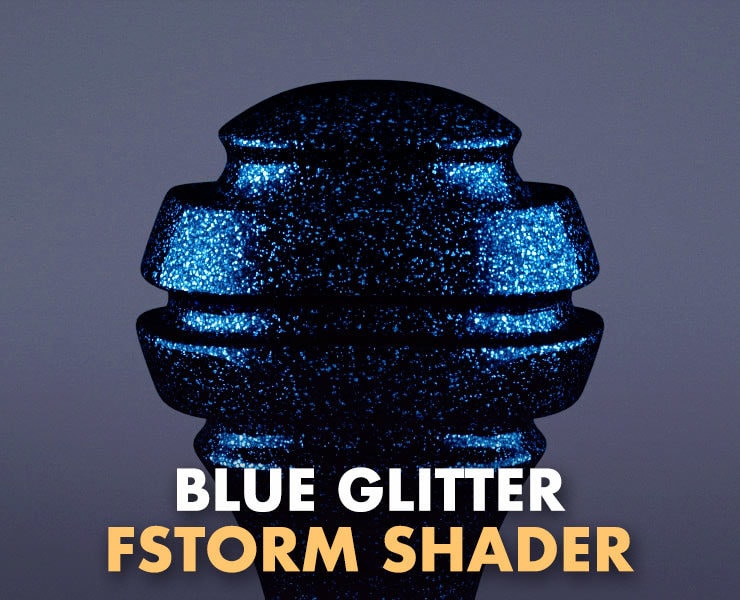 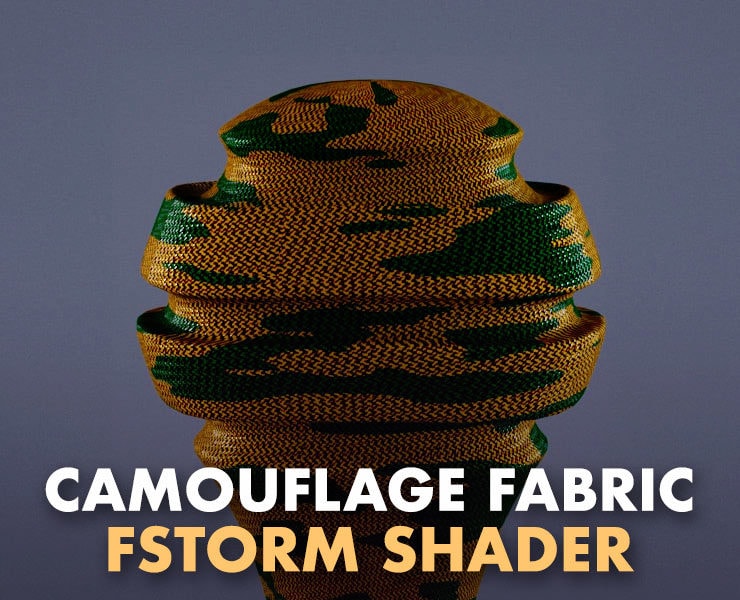 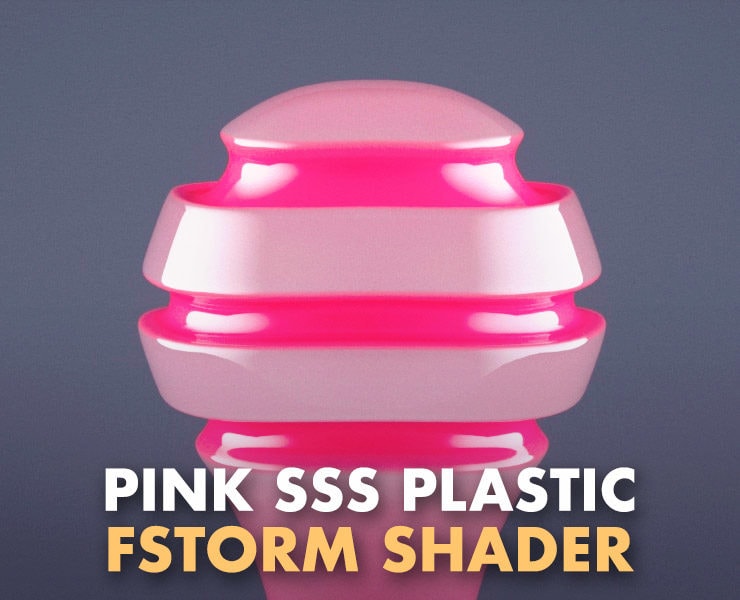 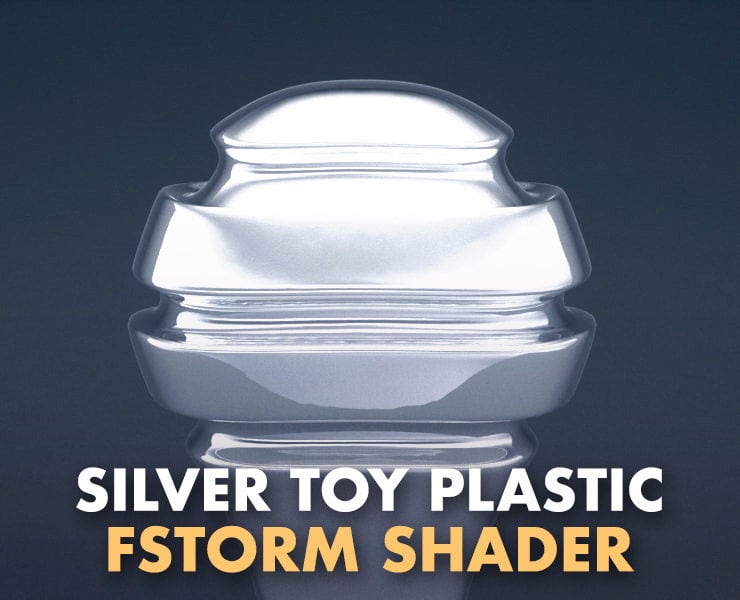