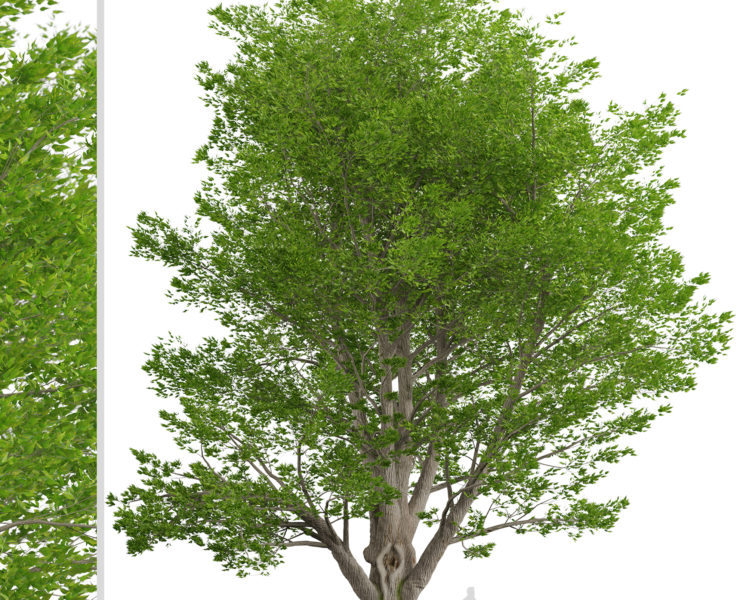 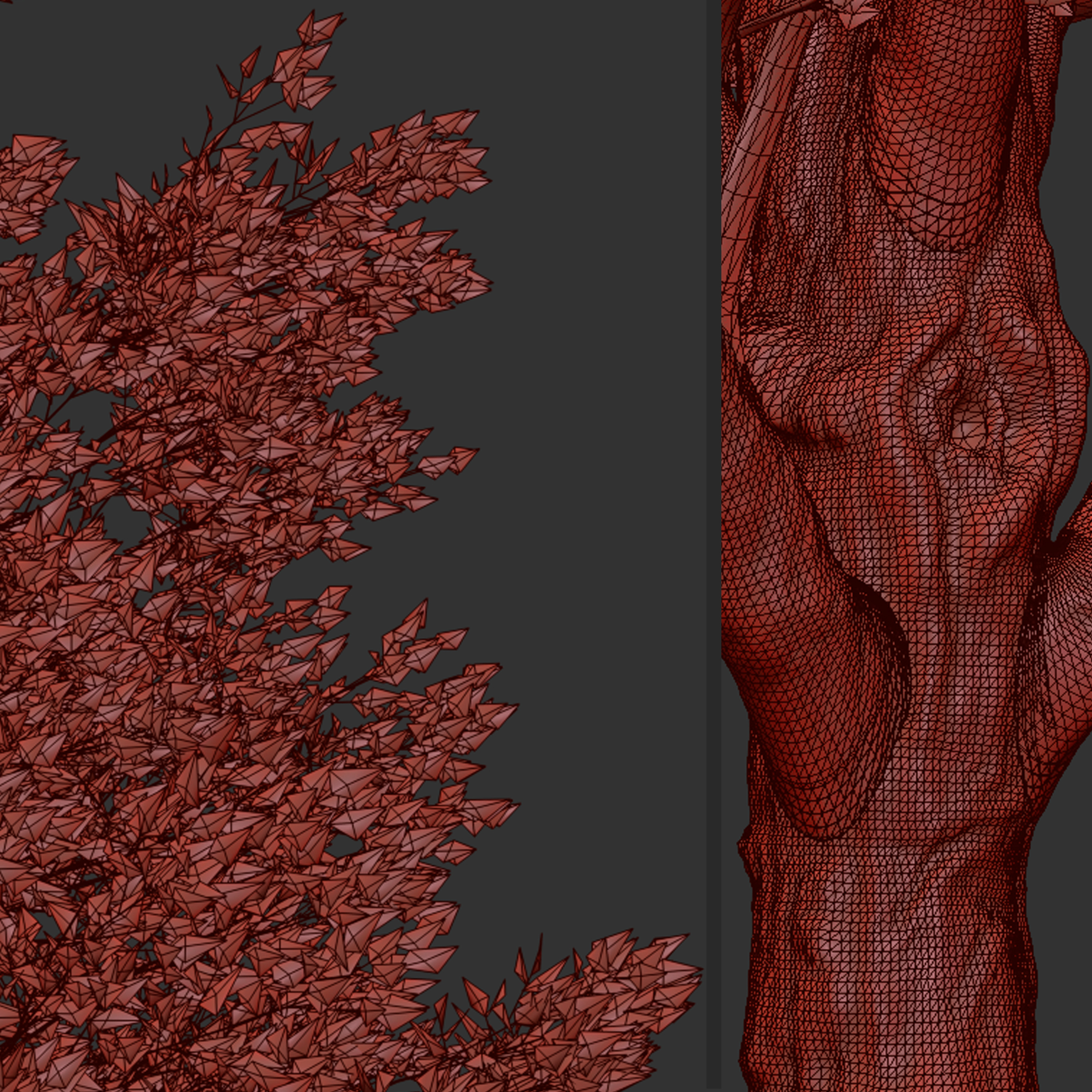 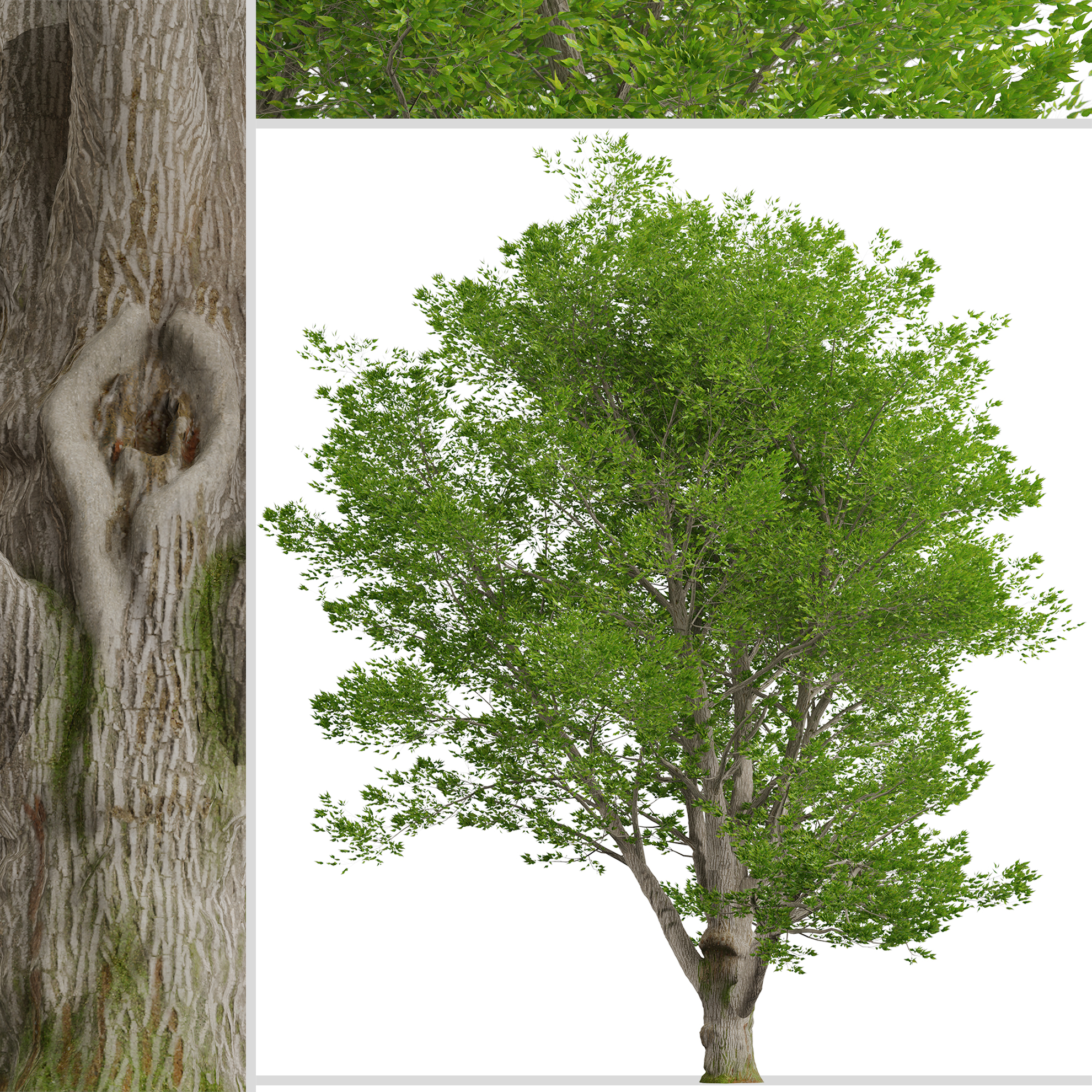 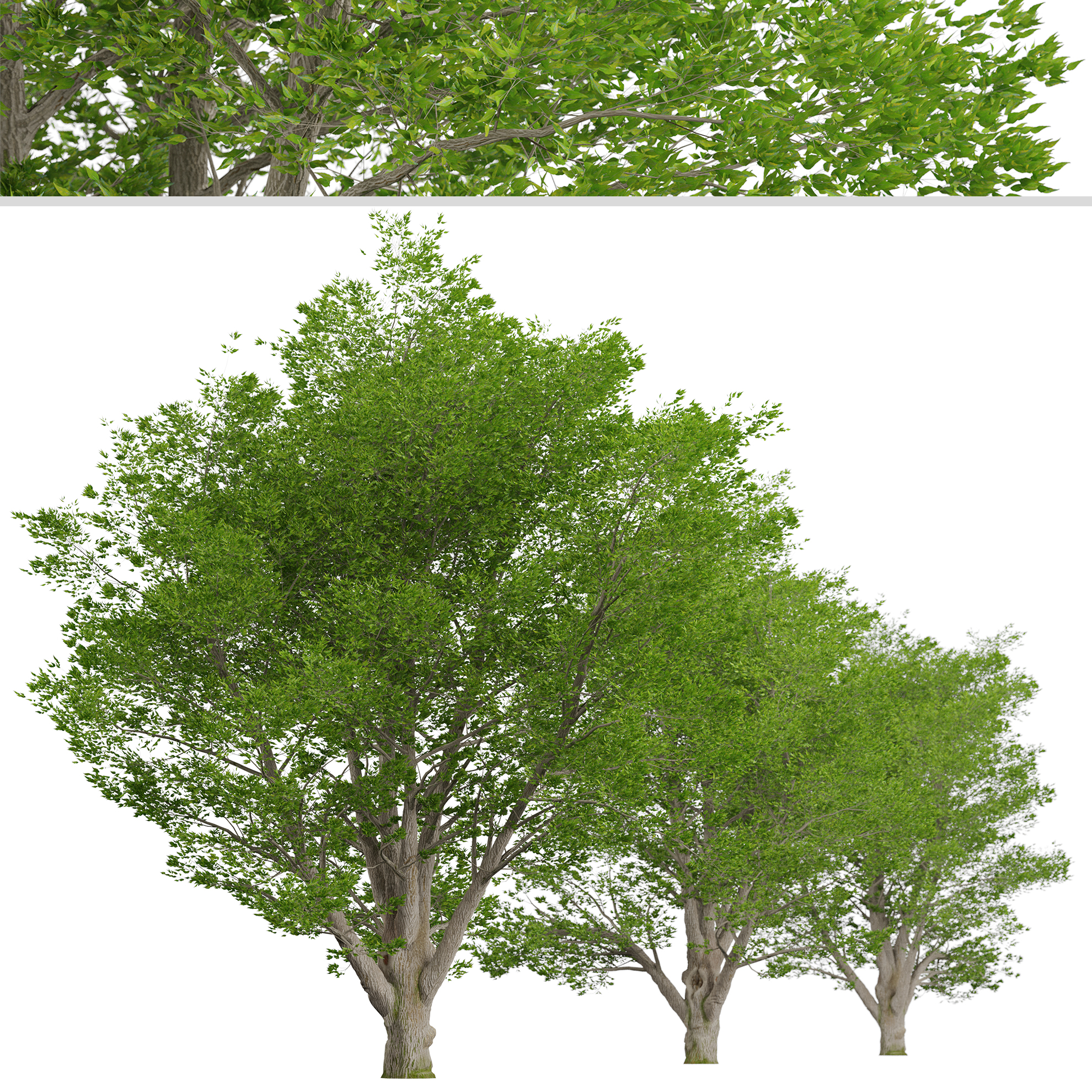 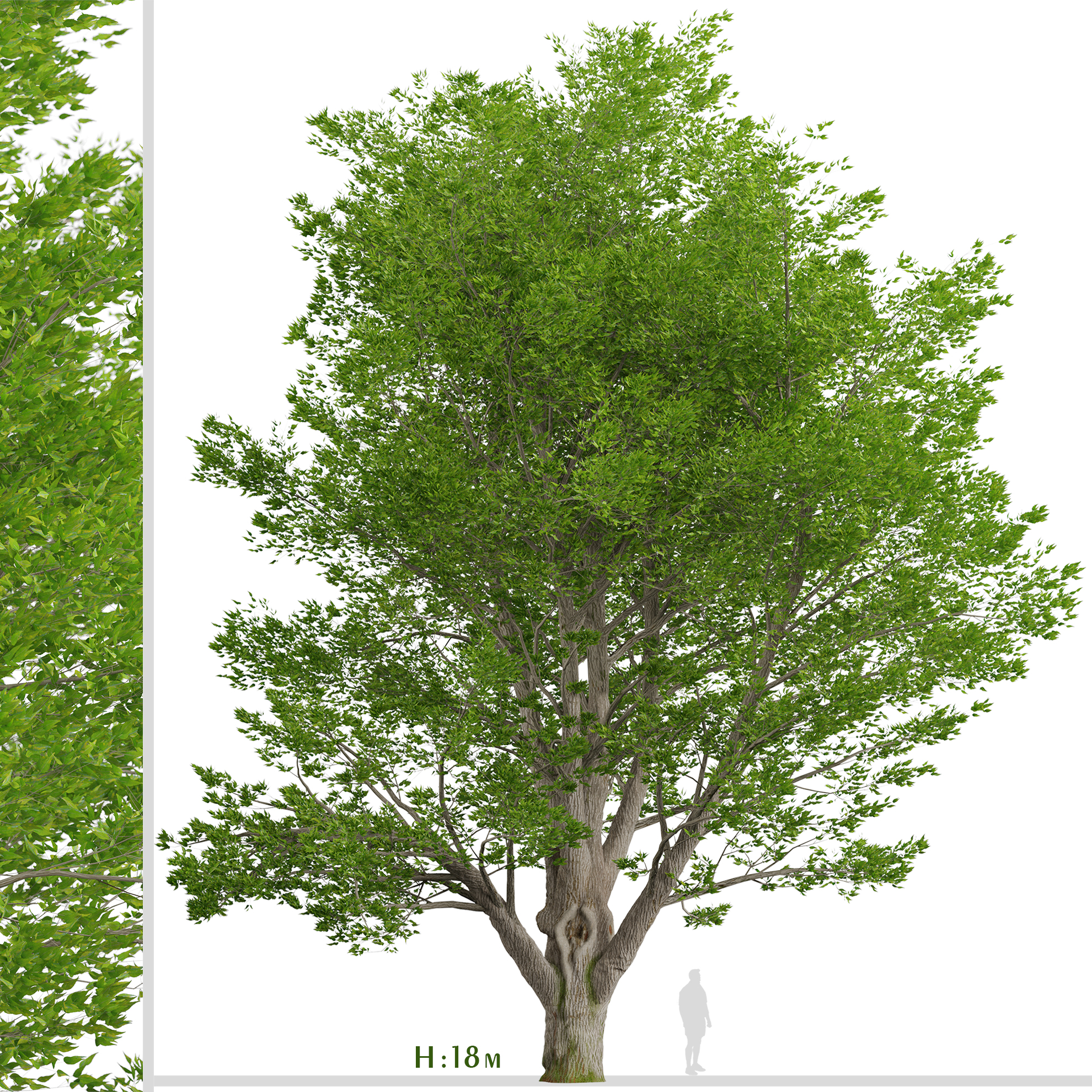 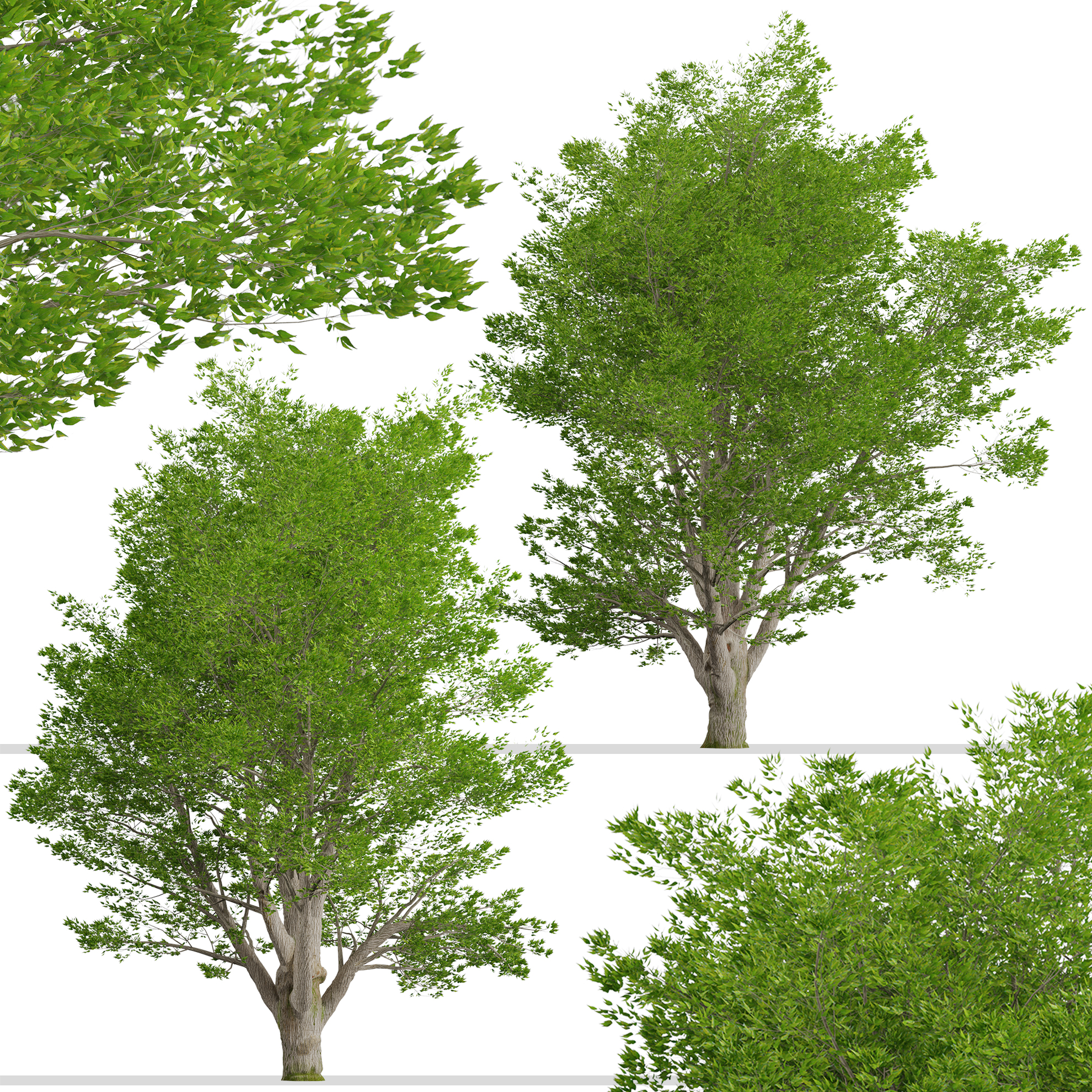 1 White ash tree in the scene. Fraxinus americana, the white ash or American ash, is a species of ash tree native to eastern and central North America. It is found in mesophytic hardwood forests from Nova Scotia west to Minnesota, south to northern Florida, and southwest to eastern Texas. Fraxinus americana is a tall, big tree. When juvenile, the crown is pyramidal, when mature ovoid. Mature specimen can attain a height of 20 – 25 m, in nature up to 40 m. The bark is gray to gray brown and deeper furrowed than F. excelsior. Polygons: 2,285,742 Verts: 2,337,066 Fraxinus americana1: 18 m In the archive: 3ds max (V-ray-2014), FBX and … * Features: – Optimized for Distant and Closeup Views – Clean Topology – Unwrapped Overlapping – Real-World Scale – Transformed into zero – Objects Named – Materials Named – Units: Centimeters